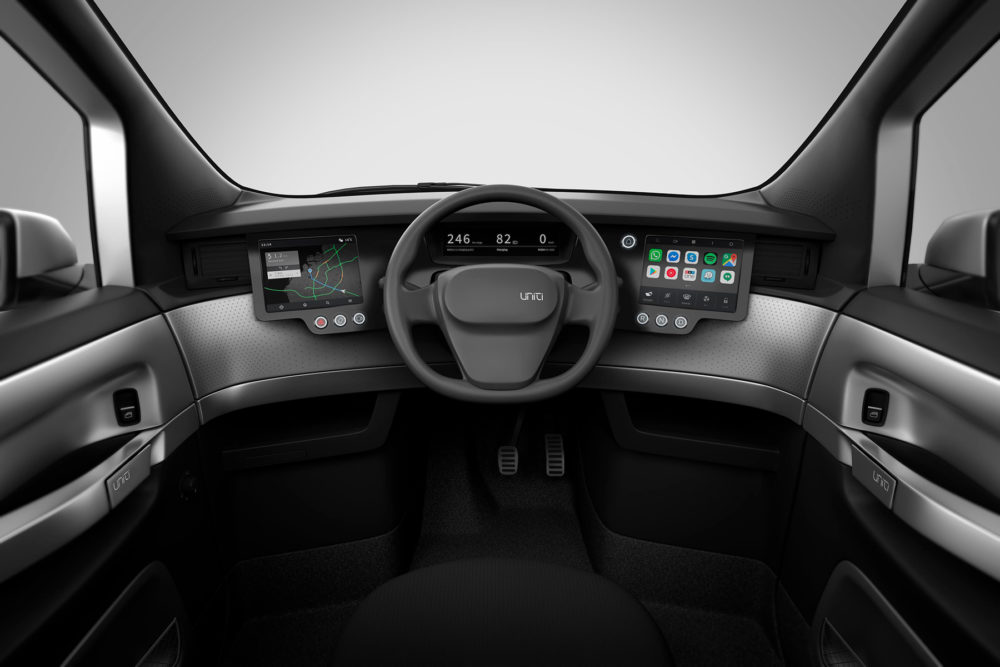 “If we want to reduce substantially CO2 emissions from passenger cars, it is crucial to reorient the market towards lighter cars”

When Dyson announced it would enter the electric car market, given the company’s expertise with small, compact products, it seemed likely it would make a small, lightweight, short-range runabout. An evolution of the golf-cart seemed most likely. 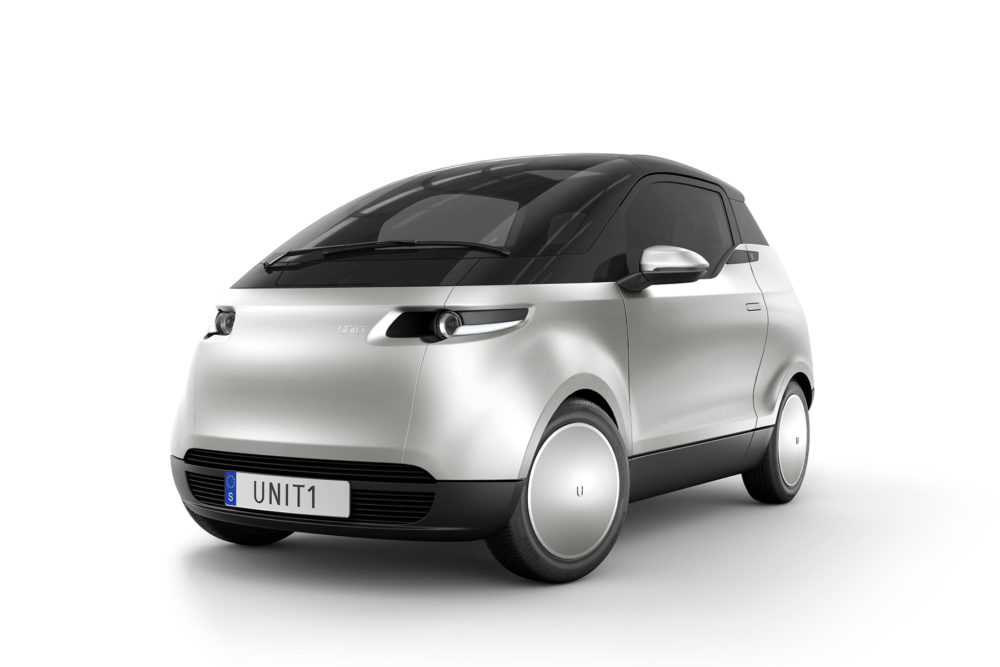 Unlike Dyson, that is the route being pursued by Uniti of Lund, with its little 3-seater designed in this town just north of Malmo in southern Sweden, although the range claimed would make it more than just a runabout. The Uniti was developed and engineered in Norfolk, England, and some cars will be made in Britain.

“Offered with a choice of two battery sizes, the Uniti One has a range of up to 300 kms (190 miles), which can be charged from 20% to 80% in just seventeen minutes with a 50 kW CCS charger,” Uniti said in a statement.

“Additional markets will be added progressively in time,” Uniti said.

Seats 3
The Uniti seats 3, with the driver alone and central at the front with two passengers behind. There is a choice of two battery sizes. The standard vehicle has a 12 kWh battery with up to 150 kms (93 miles) of range from a single charge, while the 24 kWh battery can reach 300 kms. The Uniti One accelerates from rest to 60 mph in under 10 seconds and has as top-speed of 120 km/h (75 mph).

Uniti gave no indication of long-term sales targets, nor if any safety tests had been carried out. (The earlier reference to a cheaper version was incorrect, and was based on speculation the vehicle would only be a two-seater with a much smaller range).

When Dyson unveiled its planned electric car earlier this year, it was more like a pricey Tesla Model S sedan than a cheap and cheerful upmarket golf-cart. Dyson didn’t go into details about why it made the decision to cancel.

With all the big carmakers investing heavily in high-end electric vehicles led by the Audi e-Tron and Jaguar I-Pace, it’s likely there was simply no way Dyson could compete and make money. Looking at Tesla’s huge success in terms of sales but pitiful profitability performance, and the experience of financially troubled upmarket electric car maker NIO of China, that adds up.

More small electric cars
The next years will see an increasing number of small electric car launches. Evidence points to this being the most sensible route for automakers to take, as they grapple with keeping their businesses alive in the face of controversial and aggressive European CO2 rules which are likely to mean the gradual phase out of small gasoline and diesel propelled cars over the next 10 years.

The rules call for European manufacturers’ fleets of cars and SUVs to average the equivalent of 57.4 miles per U.S. gallon in 2020, rising though a step in 2025 to about 92 miles per U.S. gallon by 2030. This regime is designed to force Europeans into electric cars, most of which are too expensive for the mainstream buyer. Manufacturers like Volkswagen have said by 2030 small, affordable traditional cars will be impossible to make profitably, so it seems logical to suggest small, affordable electric cars will be in huge demand.

According to Nicolas Meilhan, Paris-based senior advisor with EV-volumes.com, manufacturers are making a mistake producing big and expensive electric cars which mimic current designs. They are much too expensive and waste scare resources needed to make big batteries. If huge sales targets are to be reached, (and Volkswagen has said 25% of its global sales will be all-electric by 2025) the industry needs a sharp change in direction. Governments should create incentives for the industry to make much lighter and more affordable cars.

“If we want to reduce substantially CO2 emissions from passenger cars, it is crucial to reorient the market towards lighter cars that emit less. And if we genuinely want the electric car to be a viable, realistic solution for individual mobility, we must limit the environmental externalities linked with their production,” Meilhan said in a recent report. 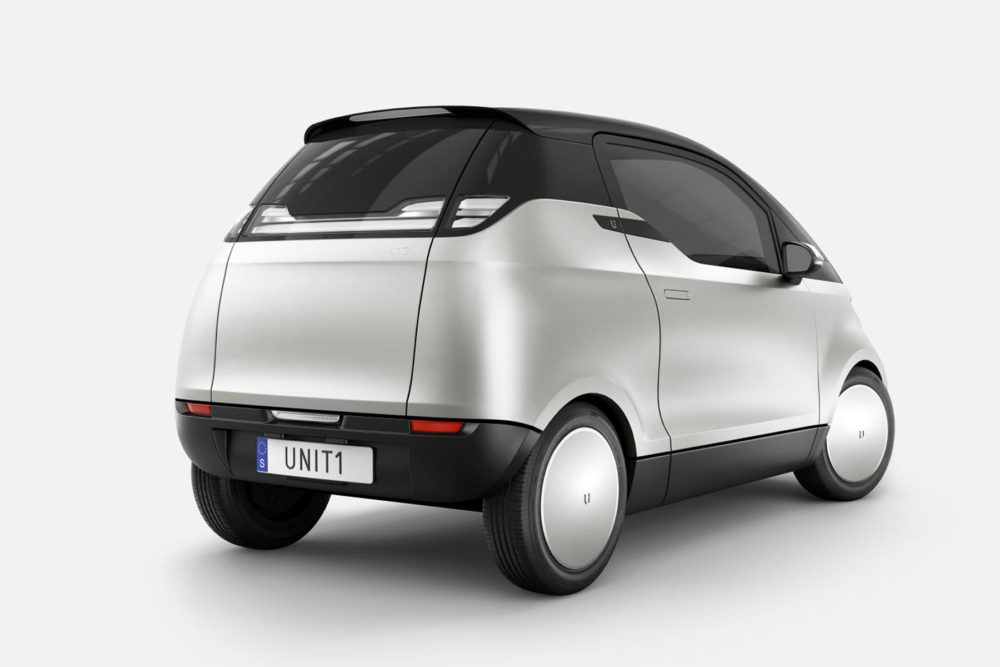