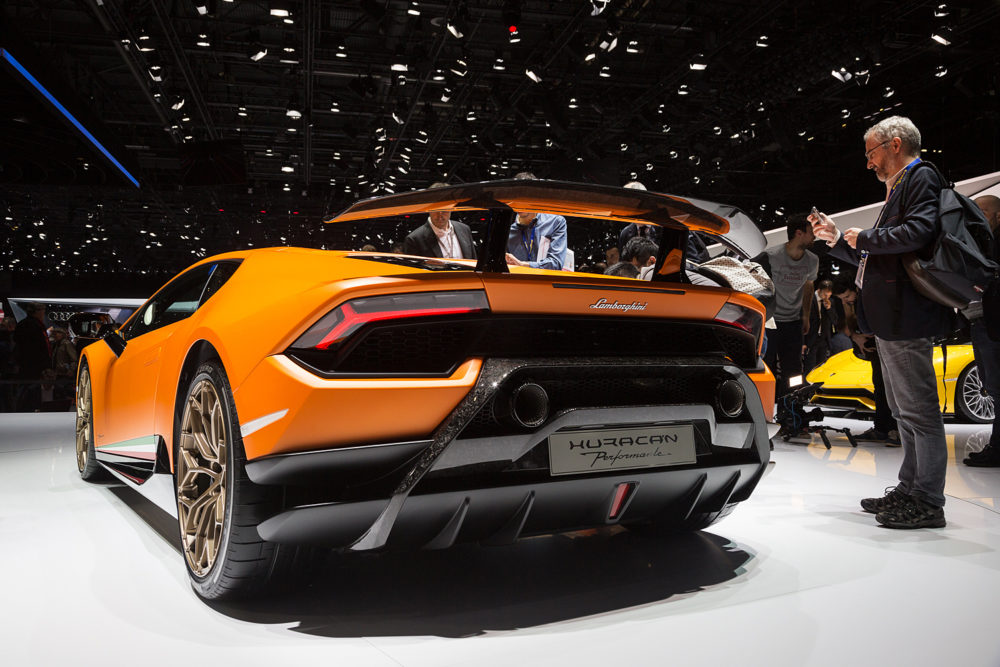 “a little bit of help from a greyhound named Brada”

GENEVA, Switzerland – The fact Ferrari, Aston Martin, McLaren and Porsche made the headlines at the annual car show here with their fabulous supercars is just another way of saying the industry doesn’t have much that’s very exciting for the real world.

The star of the show was unfortunately not a car at all.

The big takeover by Peugeot of Opel-Vauxhall caught all the headlines. A merger of two companies with bland, weak brands that are commodities that need to be sold on price doesn’t bode well. Anyone telling you that merging these two companies won’t result in huge job cuts, well, I’ll let you finish that sentence.

Another retrograde step at the show was an apparent change in the policy of using astonishingly attractive female models to woo the media. Even the Lamborghini stand was bereft of beauties. The fact World Woman’s Day came on the 2nd press day, may have been significant in this decision, or not as the case may be. 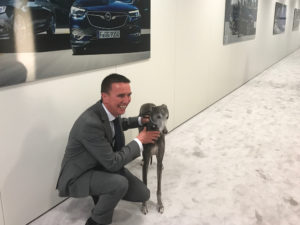 Not only were there no breakthrough mainstream products or nifty new technologies that normal people might buy, there was a notable lack of any progress with electric cars for the masses.

At the last big European car show in Paris last October, the abundance of battery-powered cars with improved range like the Renault Zoe and Opel Ampera E, led to claims the electric car age had started.  Here in Geneva though, mainstream new electric cars are thin on the ground. The hype now has to catch up with affordability and practicality in the showroom.

Exotic
There were exotic new electric cars, including the Chinese Hybrid Kinetic Group’s Pininfarina designed H600. Another China concept was the Techrules Ren – a 3-seater hybrid, powered by a 25Kw battery, 2 front electric motors, 4 rear ones and a turbine range extender. The driver sits centrally. 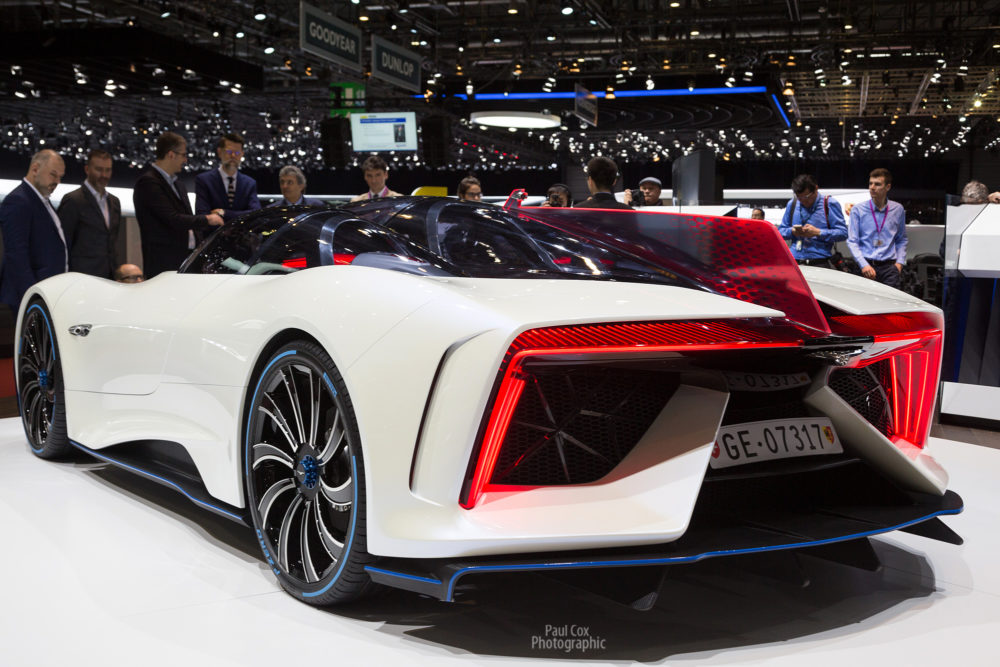 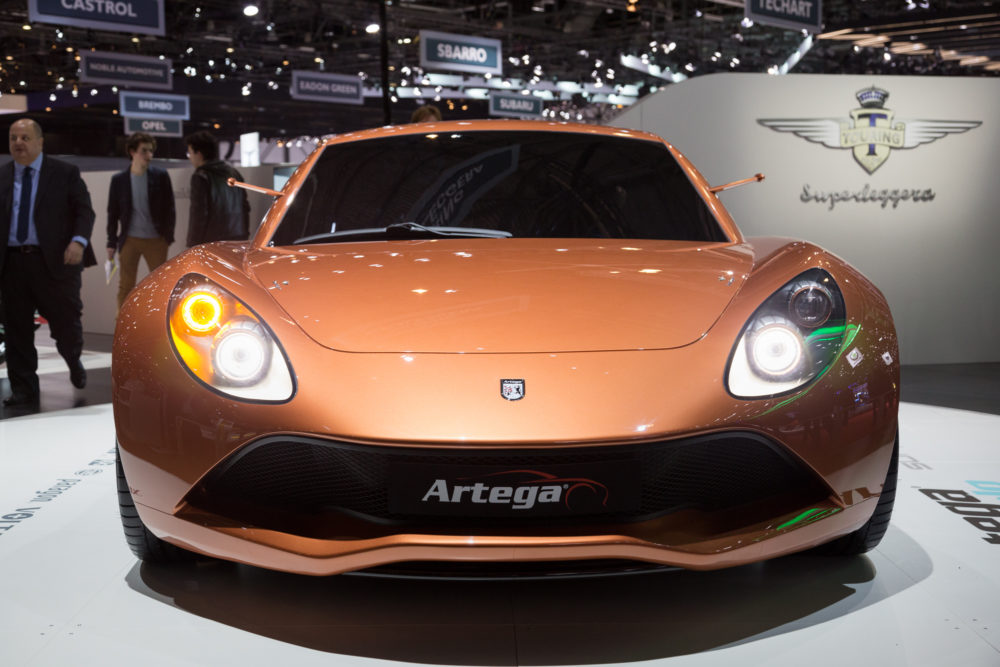 Hands-down winner of the ugliest car award was the Mercedes-Maybach G650 Landaulet SUV.

Mainstream new car launches were sparse. Kia of Korea unveiled its cute little Picanto city car. Its big brother Hyundai has a new i30 wagon. Opel-Vauxhall, now Peugeot owned, launched the big Insignia Grand Sport and the Crossland SUV, with a little bit of help from a greyhound named Brada. Land Rover added to its Range Rover line-up with the new Velar, said to be a rival to the Porsche Macan. Dealerships selling the Jaguar F-Pace will be less than happy. 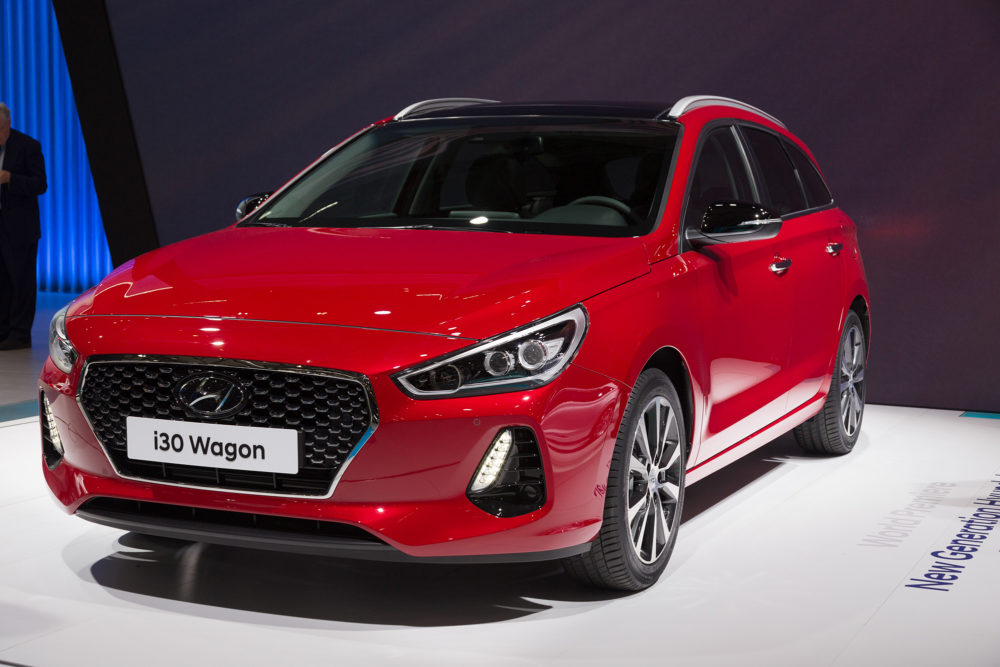 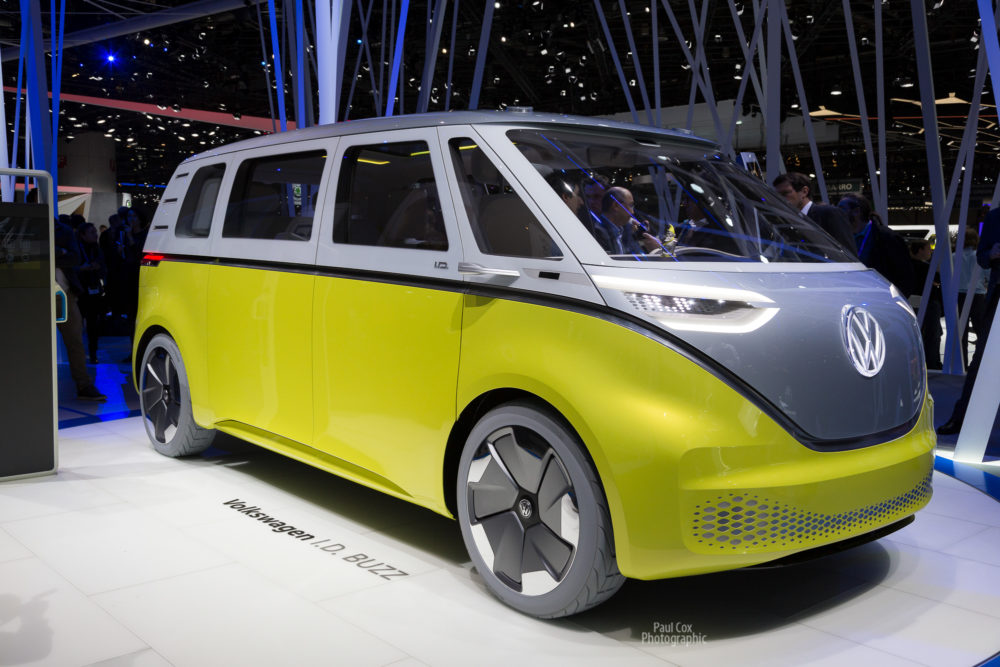 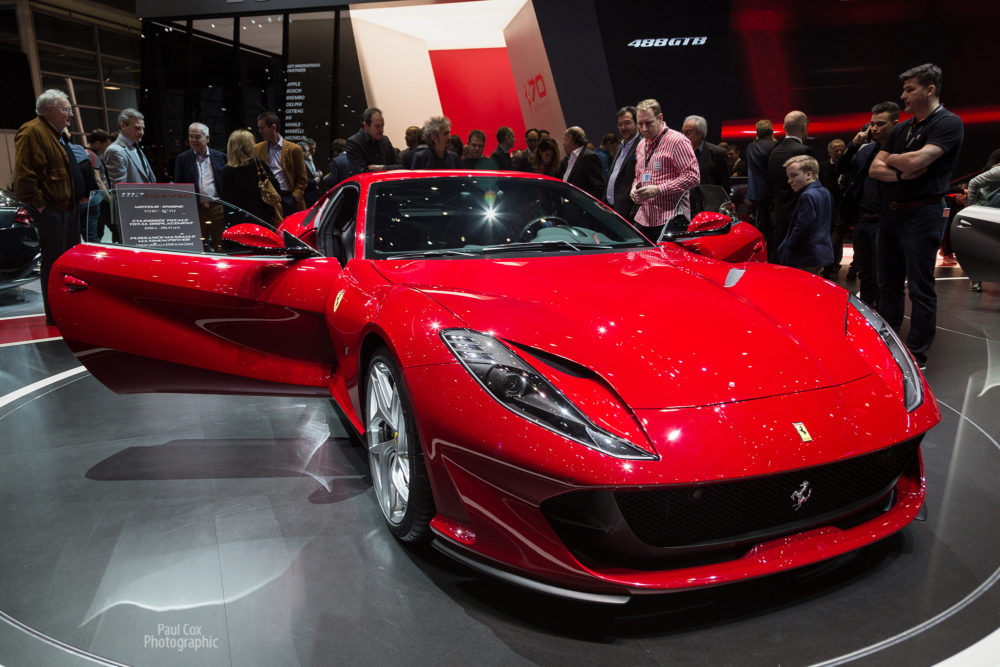 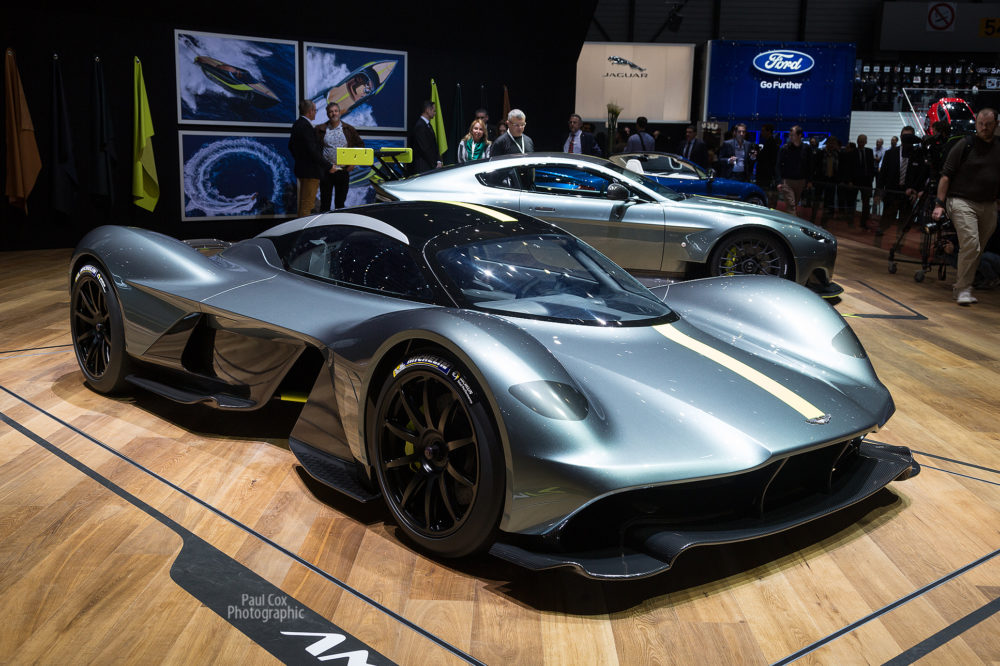 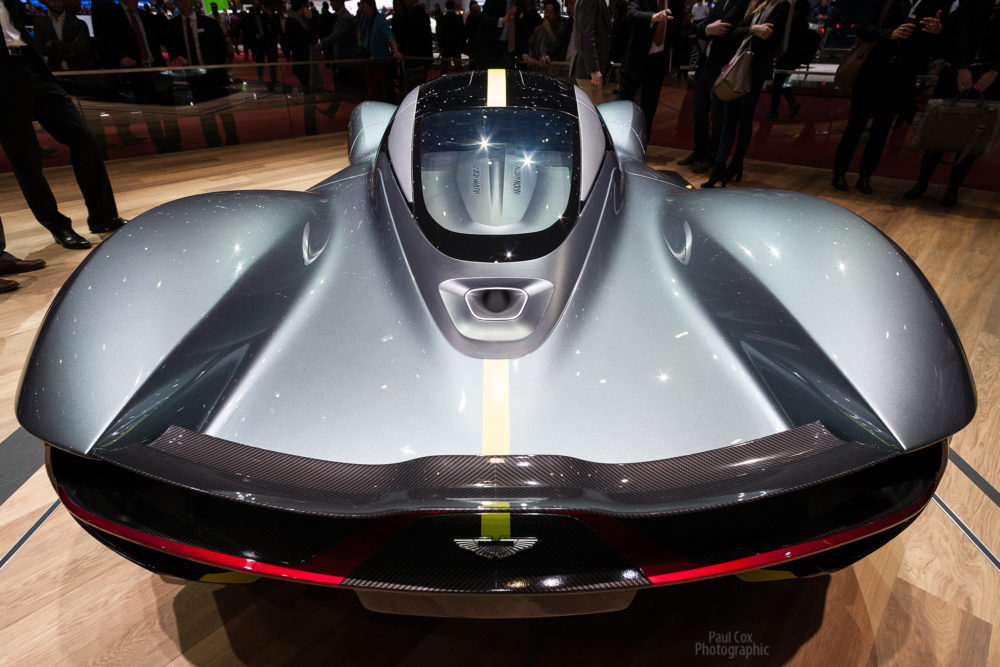 McLaren 720S
looks pretty similar to previous models but the company said it shows a bold new design language. The 720S will sit above the more basic Sport Series and form the cornerstone of McLaren’s line-up. The 720S is powered by a 710 hp version of McLaren’s twin-turbocharged V-8 engine enlarged to 4 litres. The car’s top speed is 212 mph and accelerates from 0 to 62 mph in under 3 seconds. 2.9 seconds. 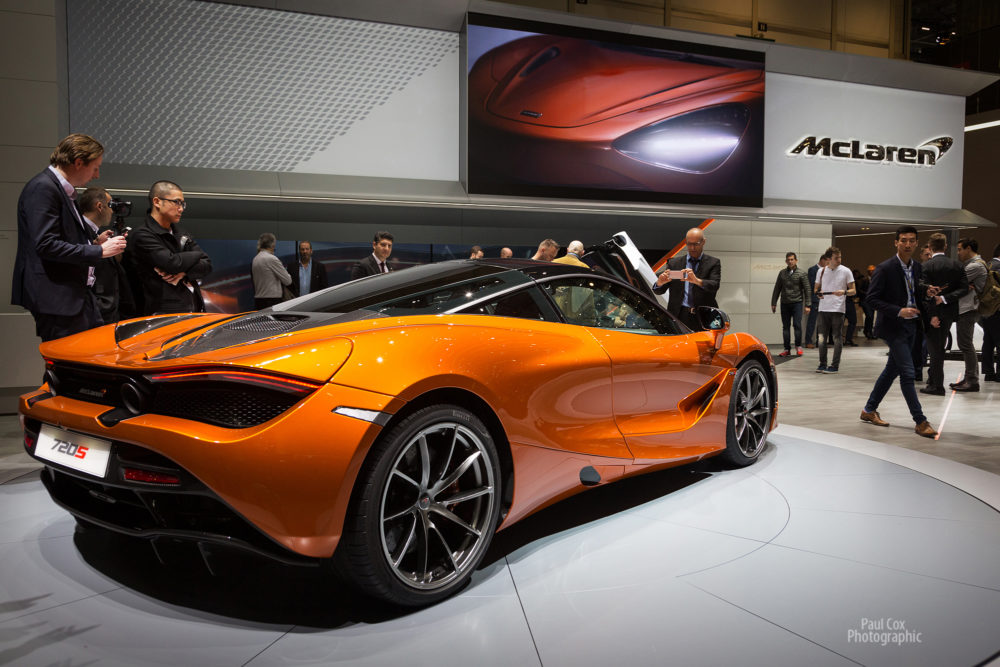 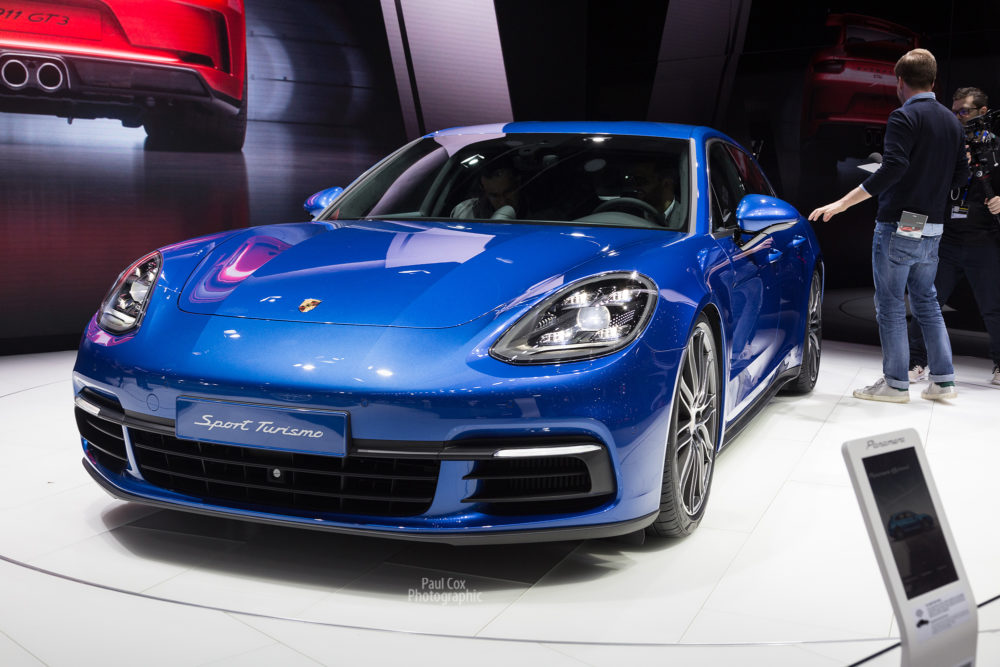 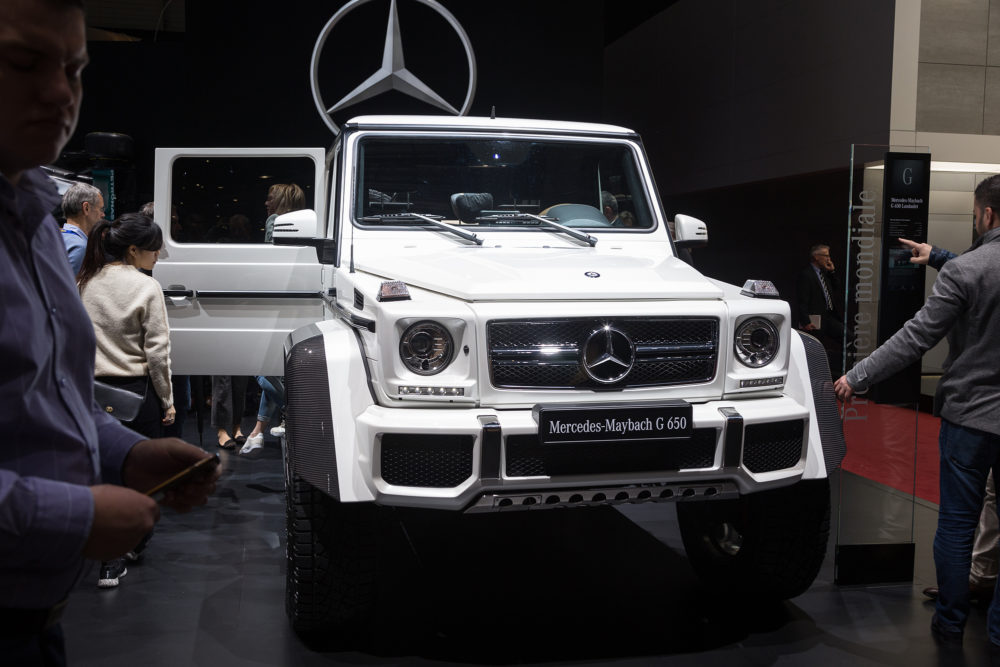 Moving on to cars normal people might buy, the new Kia Picanto goes on sale soon and in Britain this spring. Engines include a 64 hp 1.0 litre 3-cylinder and an 84 hp 1.25 litre 4-cylinder one.

Opel-Vauxhall Crossland
Is the first joint vehicle with Peugeot. This compact SUV replaces the Meriva minivan. 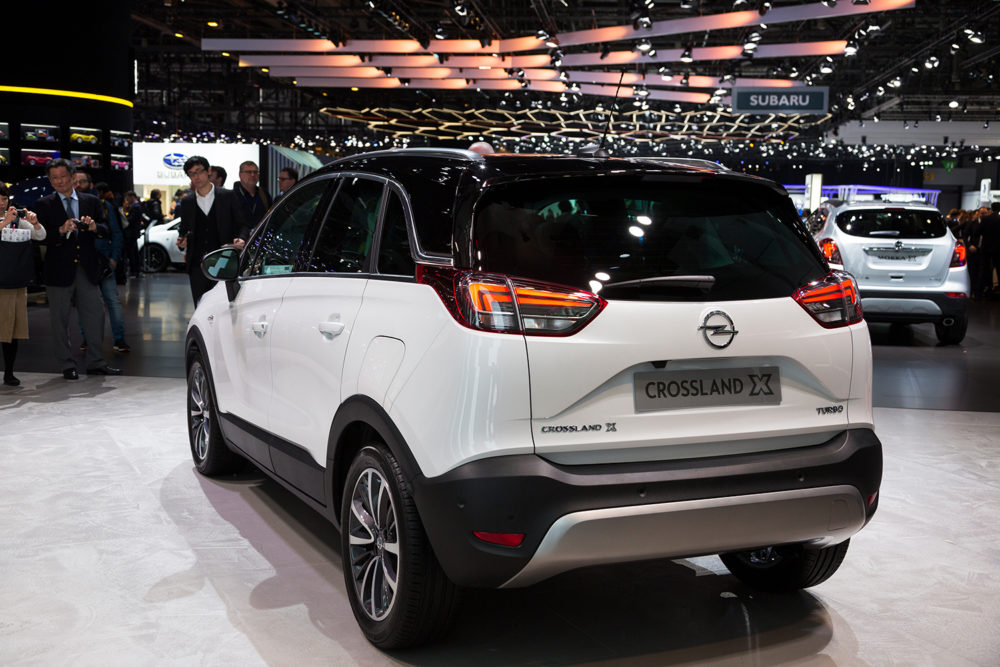 Range Rover Velar
Is aimed at the Porsche Macan. Trouble is, it might take down the stable mate Jaguar’s F-Pace at the same time. 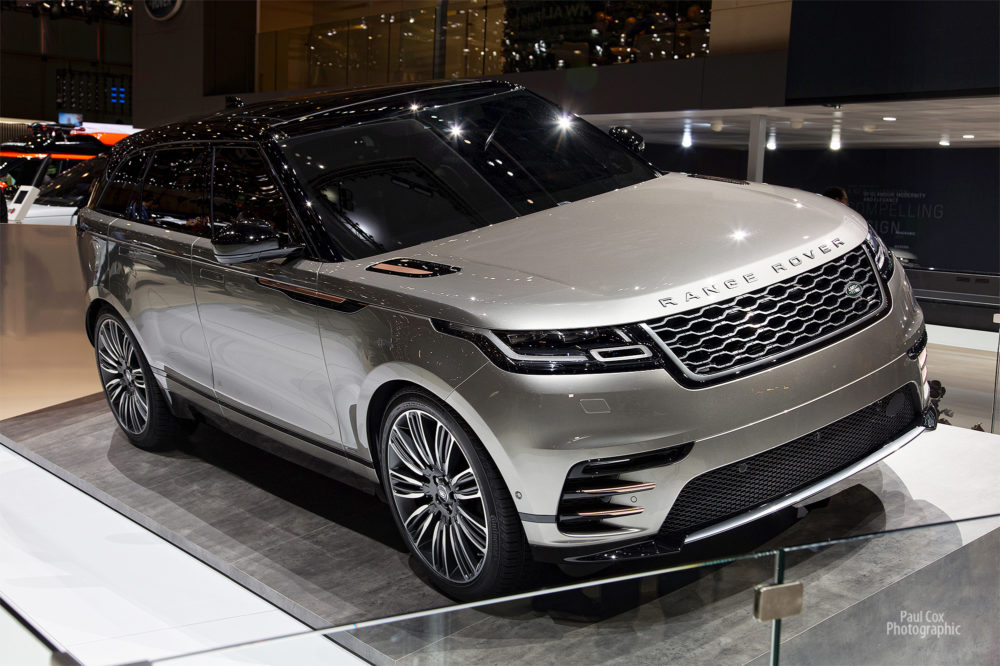 Subaru Crosstrek
Is based on the engineering of the new Impreza. 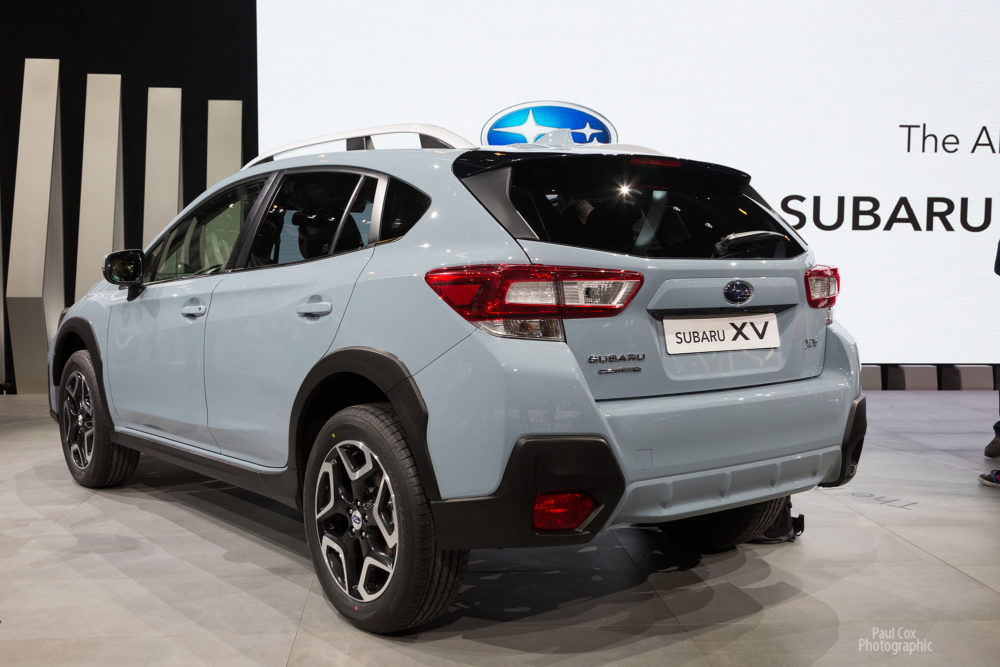 Mitsubishi Eclipse Cross
Hard to believe this renowned SUV maker hasn’t come up with a compact one until now. 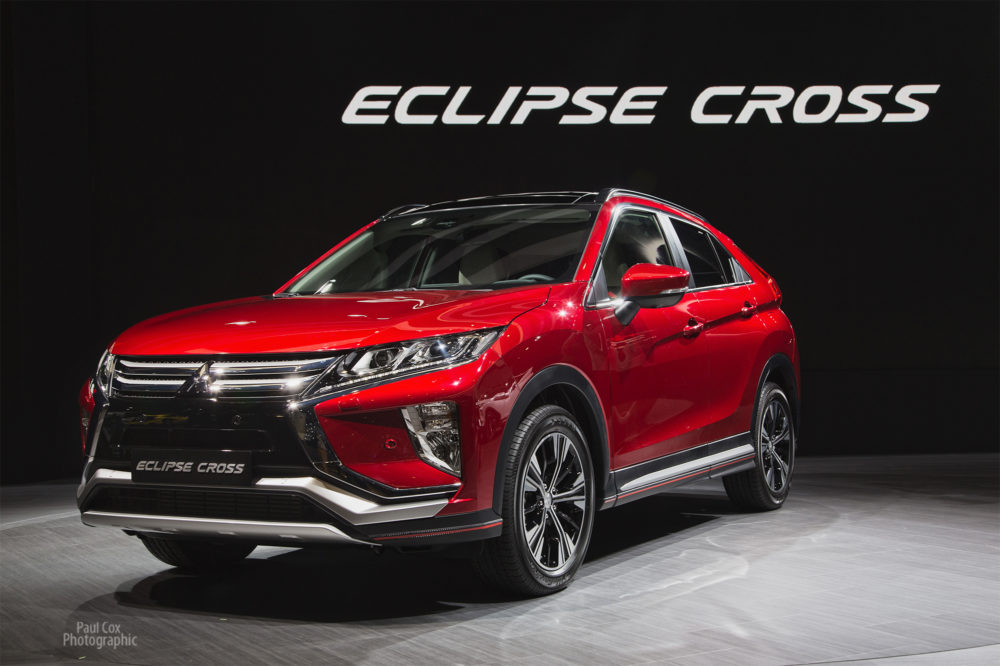 Volvo XC60
This time comes with a plug-in hybrid option. 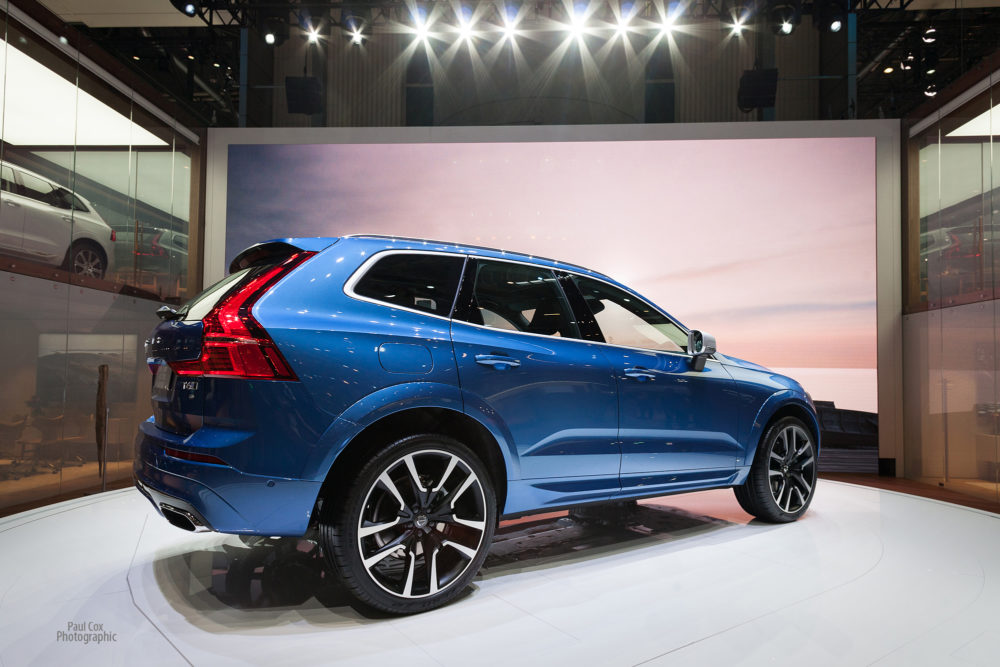 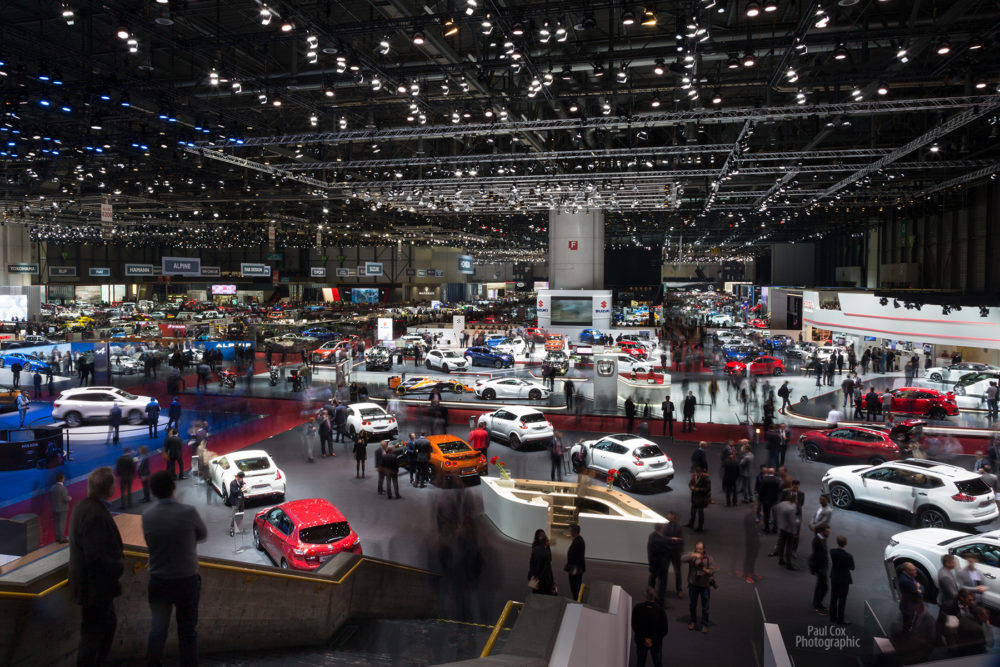 The Geneva Car Show opens to the public through March 19 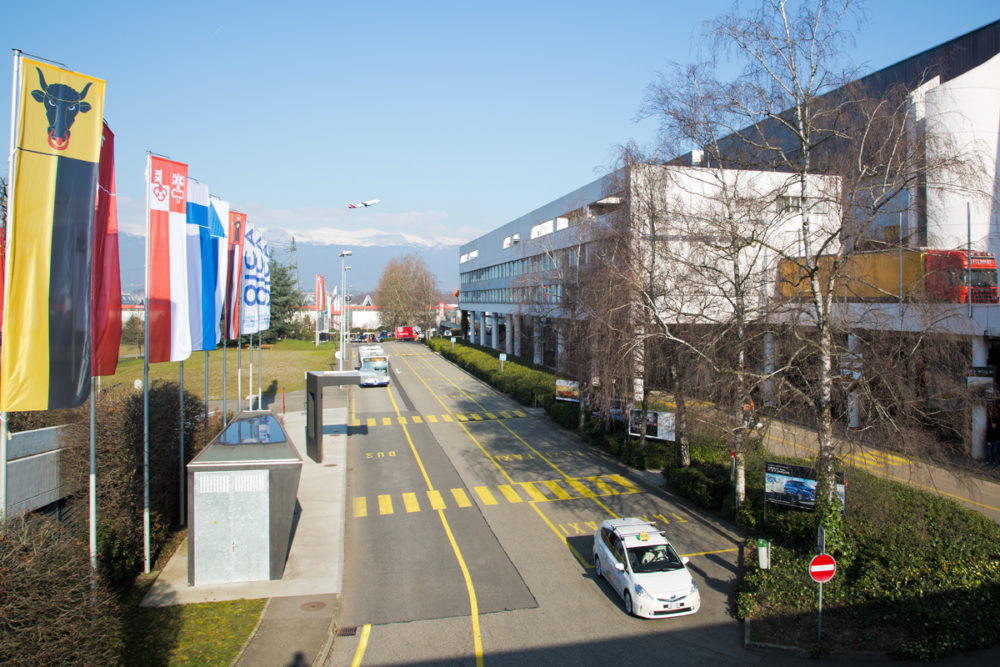 Turbulence Close To The Surface In Europe Ahead Of Geneva
U.S. Car Market Weakening But Still Close To Highs