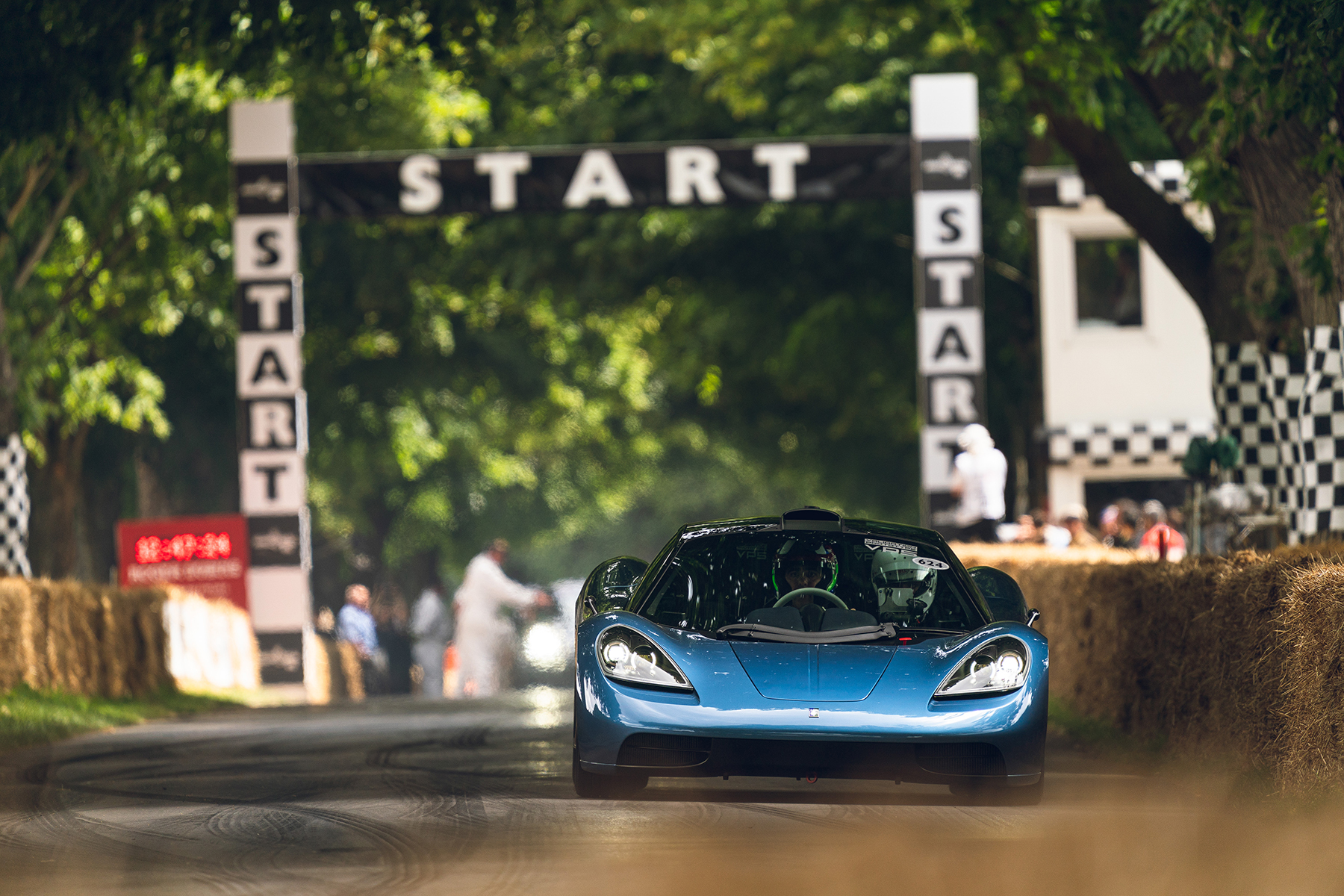 Manufacturers Under Pressure As They Strut Their Stuff At The Festival Of Speed.

“By the end of the decade, $48 billion in charging infrastructure investment would be needed in the U.S. alone; to date, only $11 billion has been committed”

GOODWOOD, England – The European auto industry is on the slide, along with much of the global competition, but there is some hope for investors as investment for developing electric cars gathers pace.

Meanwhile the coronavirus-inspired demise, perhaps temporarily, of high-profile auto shows across Europe in Geneva and Paris, give gatherings like the Festival of Speed here the rare chance for the automotive industry to measure public enthusiasm for its products.

The annual Festival of Speed at this site on the south coast of England draws more than 200,000 paying visitors over a 4-day weekend, drawn by the chance to get up close and personal to racing cars and expensive Ferraris, Lamborghinis, and Rolls-Royces, the latter of which are assembled at a factory about 5 miles away on the outskirts of Chichester.

There is even actual racing, although that’s against the clock and up the so-called hill-climb, which isn’t really a hill at all, just a little bit elevated.

That gives the event some faux excitement and atmosphere because all the stands are constantly bombarded with the noise of fast cars accelerating, and the odd electric one wafting by.

Manufacturers are taking the opportunity to take the covers off new models, just like at a normal auto show, and electric launches this weekend include a prototype Polestar 5, a high-performance all-electric sedan, the electric Genesis GV70, and the MG5 EV.  Polestar is owned by Volvo of Sweden and China’s Geely. Genesis is the upmarket wannabe subsidiary of South Korea’s Hyundai. MG is made by SAIC of China. Just to remind people that internal combustion engines (ICE) are not dead yet, we saw the new BMW M3 Touring, while the Maserati Grecale SUV took on the hill-climb.

There was even a revival of a grand old automotive name. Hispano Suiza is unveiling its Carmen, a 750 kW electric hypercar. Hispano Suiza stopped making cars in the late 1940s and was revived with a new model in 2019.

Dark days ahead
Despite the obvious enthusiasm of the huge crowds, many predictions point to some dark days ahead for industry sales, although the latest forecasts from global consultants AlixPartners, reveal mainly positive signs at least for the electric side of the business.

AlixPartners said the global industry has committed $526 billion through 2026 to fund the shift to battery-electric vehicles. The transition is taking place amid a dampened economic outlook.

The consultancy expected big growth for electric car sales but pointed to big challenges on the way including higher raw material prices.

“The latest AlixPartners forecast calls for BEVs to be the majority vehicle type by 2035 in all major regions, surpassing internal-combustion-engine (ICE) vehicles. BEV market growth, however, will be challenged by a raw-material cost that is 125% higher than a comparable ICE vehicle; scarcity and price inflation of parts and commodities (including increased use of chips on EVs); and a lack of readiness for the “BEV era” in the supply bases of both automakers and their larger suppliers,” it said in a statement.

The European Union’s (EU) drive to end the sale of new ICE cars by 2035 is coming under pressure after the German government appeared split on whether to support the plan. The plan will be discussed June 28 by all EU ministers, and it’s not clear whether there will be enough votes to pass the measure.

AlixPartners said supply constraints and demand pressures have driven overall vehicle prices higher at lower volumes but this created operational inefficiencies and problems in the supply chain which are poised to continue through 2024 even though chip availability continues to improve. 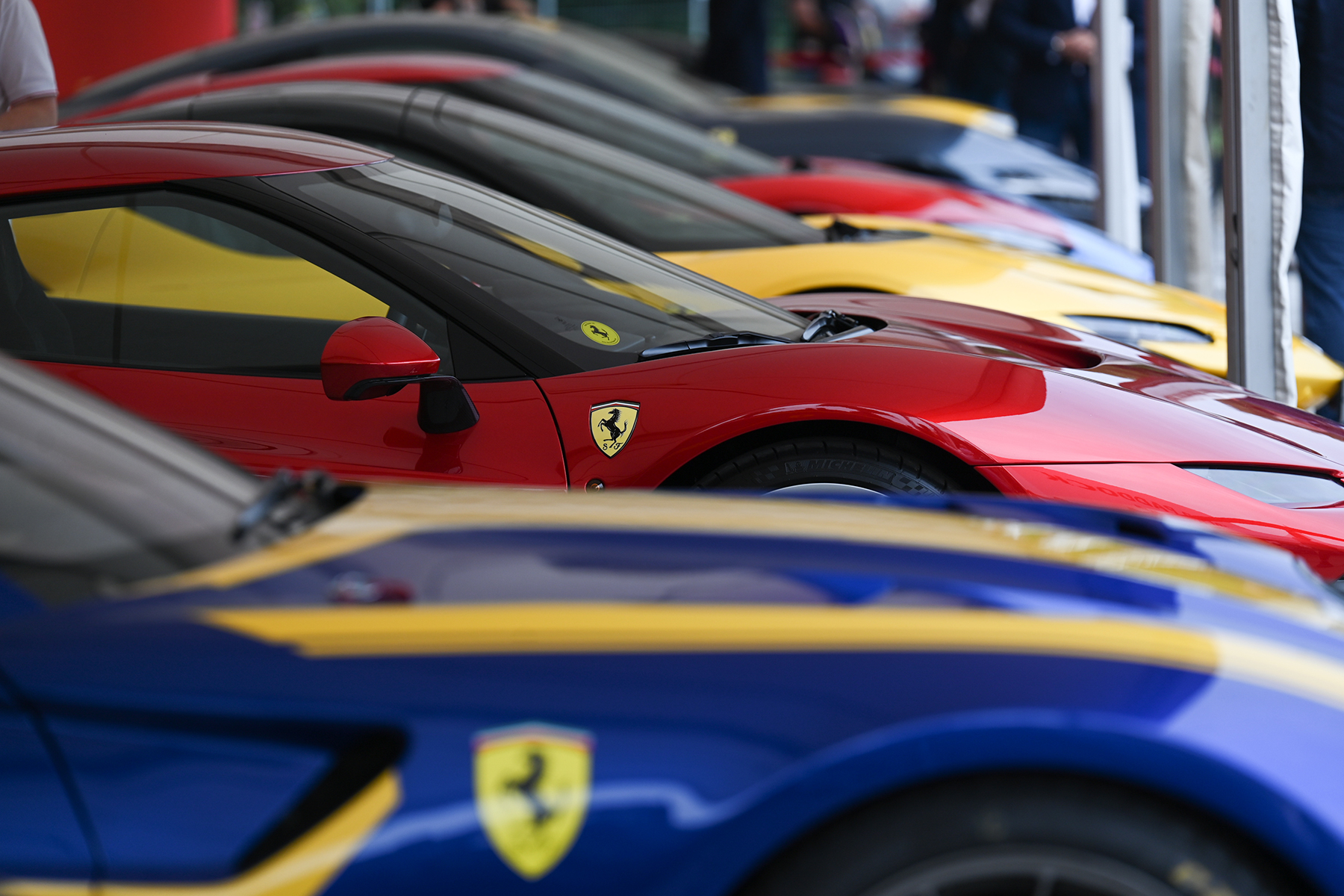 Forecasts slashed
Alix Partners cut its forecast for all of Europe to 15.9 million in 2022 from 16.7 million the previous year. This includes 9.7 million for Western Europe, marginally up from 9.5 million in 2022.

European short-term car sales forecasts are being slashed because of China’s economic problems and Russia’s invasion of Ukraine, while investors worry that by the time supply chain horrors have subsided, underlying demand growth might peter out.

China’s reopening after the covid lockdown has liberated more supply while a fall in demand for consumer electronics has freed up access to semiconductors for the auto industry.

LMC Automotive has slashed its forecast again for Western Europe. It now says sales will slide 7.4% in 2022 to 9.81 million, compared with its forecast a month ago of a 6% fall. At the start of the year, LMC Automotive reckoned sales would bound ahead by 8.6%, but Russia’s invasion of Ukraine put paid to that.

AlixPartners warned that the move to electric cars will be jeopardized if the charging infrastructure remains a laggard.

“By the end of the decade, $48 billion in charging infrastructure investment would be needed in the U.S. alone; to date, only $11 billion has been committed,” it said.