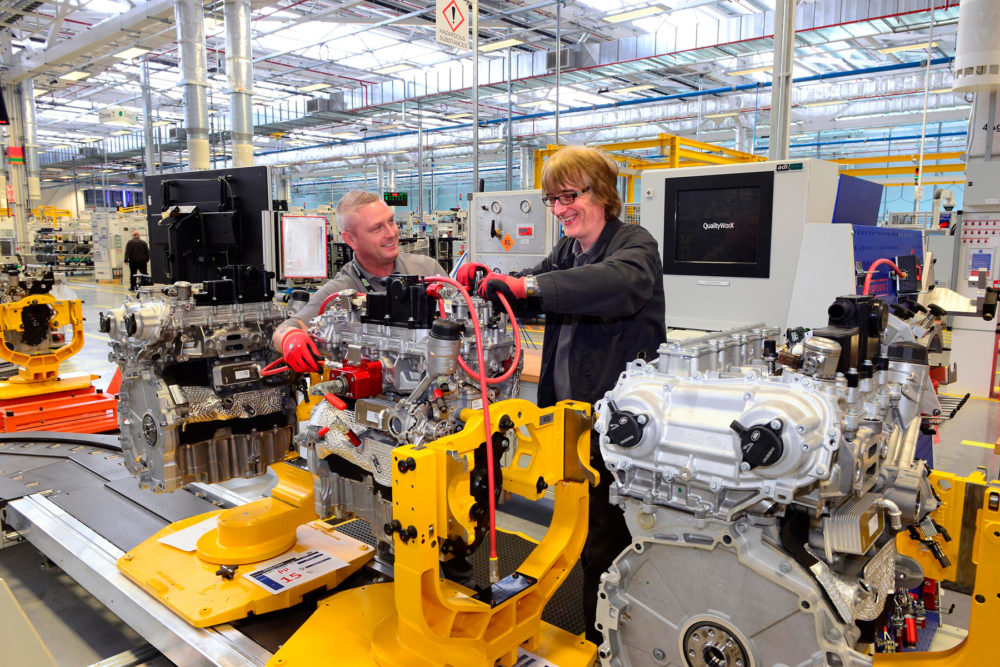 JLR Needs To Shake-up Jaguar, Own Up To Missteps.

“Blaming external factors for cutting costs and capex and turning around China should only be one part of the solution. JLR’s issues are certainly more strategic and operational rather than externally driven”

British-based and Tata Motors of India-owned Jaguar Land Rover slashed its workforce by 10% in a bid to control burgeoning losses, but investors see the plan as inadequate and want tougher action to fix Jaguar’s sedans, and perhaps some management heads to roll.

JLR said Thursday it needed to cut about 4,500 jobs, mainly in Britain, from its workforce of about 40,000, because of falling sales in China, a slump in diesel sales, and a faltering market in Britain because of uncertainty ahead of Brexit.

Investors said it’s all very well to blame external factors for JLR’s problems, but there are serious internal difficulties as well like a big overspend on research and development. And JLR could use a partner to help its fight with it main competition, the Germans, in the shape of BMW, Mercedes and Audi.

Investment researcher Evercore ISI wants to see management admitting to its mistakes and some action to sort out Jaguar.

“Blaming external factors for cutting costs and capex and turning around China should only be one part of the solution. JLR’s issues are certainly more strategic and operational rather than externally driven,” Evercore ISI analyst Arndt Ellinghorst said.

“We are surprised that there are no consequences on the board of management. Looks to us like the top of JLR is still in “denial phase”. We believe the company needs to consider whether trying to compete with the Germans in the declining premium sedan segment will ever be a viable strategy,” Evercore ISI analyst Arndt Ellinghorst said.

Bernstein Research said JLR has been spending too much money and entering too many new segments.

Too fast, too far
“For all its impressive achievements, (JLR) ran too fast and too far. In recent years JLR has entered too many product segments at once, added too much capacity, relied too much on super-normal Chinese profits, and ended up with a cost structure that the current top line simply can’t support,” Bernstein Research Robin Zhu said in a report headlined “JLR Restructuring – slowing down the runaway train”.

Experts say 30,000 sales per model is too small to compete with the Germans.

But JLR CEO Ralf Speth doesn’t see Jaguar and sedans as a problem, and as fuel consumption rules tighten, they might well start to show advantages over big, un-aerodynamic SUVs.

“At the moment SUVs are in very high demand and their relative growth rates are strong, but we already see it levelling out,” Speth was quoted as saying by Automotive News Europe.

“Whenever you think you go away from sedans, you have to consider new CO2 regulations. By 2030 and 2040 (in Europe) you are looking for reductions in the order of magnitude of 40%. That means from a pure physical point of view the concept of the sedan is far more favorable than SUV,” Speth said.

Self-inflicted
“Many of JLR’s product misses, struggles in China and massive FX (foreign exchange) losses feel very much like self-inflicted problems. The mandate from Tata is clearly for fundamental change within JLR – could the business benefit from some fresh ideas?” Zhu said.

Zhu’s wish list included rationalisation of Jaguar, and an alliance with a bigger manufacturer on engines and R&D.

JLR had a negative profit margin of 1.6% in the second quarter ended September 30 compared with a profit of 6.1% in the same period last year. JLR’s loss for the first half was 354 million pounds ($465 million).

JLR has big short-term problems in Europe. It must swiftly switch from diesel to gasoline engines and then electric ones. Politicians across Europe have focussed attention on the danger older diesels pose to public health, and this has infected consumers perception of even the latest iterations.

JLR said in the last year its model line-up had expanded to include the all-electric Jaguar I-Pace, the Range Rover and Range Rover Sport with plug-in hybrid options, and the new, smaller Range Rover Evoque.