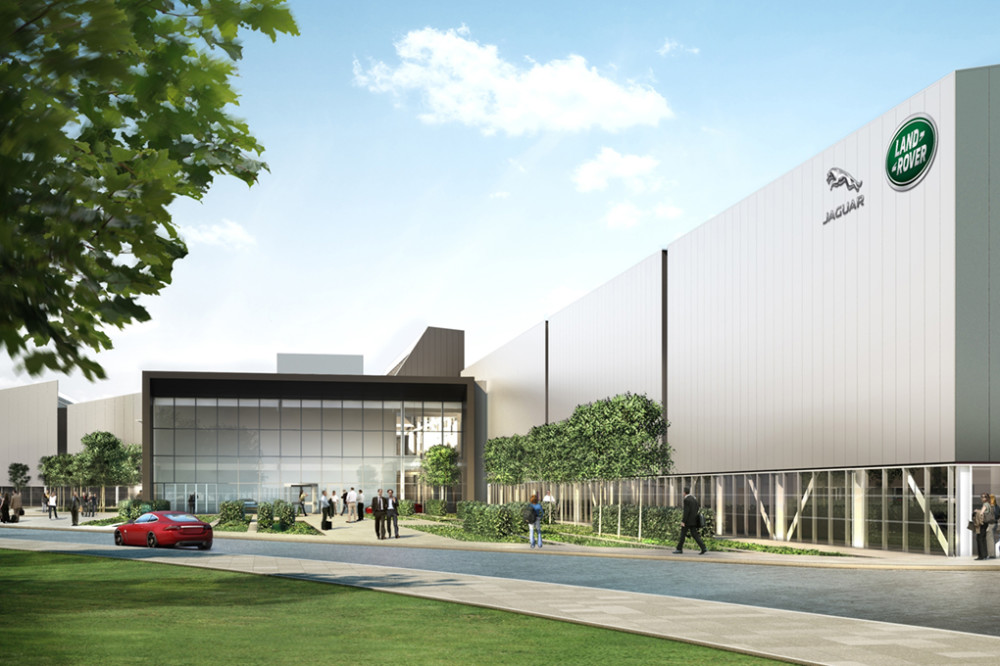 “In the case of the Land Rover model range, there’s nothing to touch it. Not even the Germans have anything to touch the product offering. They are totally outgunned by Land Rover”

“We didn’t know it was impossible, so we did it.”

If British-based upmarket SUV and sports car maker Jaguar Land Rover can survive and then thrive in the premium car sector currently dominated by the Germans, the company might well consider incorporating that variation on Mark Twain’s words into the company logo.

Conventional wisdom says this is mission impossible. BMW, Mercedes and Volkswagen’s Audi are the acknowledged leaders in the global premium automobile sector. Wannabes like GM’s Cadillac, Ford’s Lincoln, Nissan’s Infiniti, Honda’s Acura, Toyota’s Lexus and Tata of India’s Jaguar Land Rover are mere bit players, desperately grovelling for crumbs left after the Germans have feasted on the world’s richest car buyers. These also-rans can only sell their cars by offering balance sheet threatening discounts and ever more ridiculous and expensive stunts trying to show how much B-list celebrities or retired race-drivers love them.

But nobody seems to have told Jaguar Land Rover’s owners Tata this, and the company has embarked on a $2.4 billion a year investment programme through 2017 to develop new models and engines. Tata bought the company from Ford for $2.3 billion in 2008. The first fruits of the investment campaign are now in showrooms with the Range Rover Evoque compact SUV and new Range Rover upmarket SUV. The glamorous Jaguar F-type two-seater sports car is now on sale. The Range Rover Sport goes on sale this summer.

New factories
Between now and 2020, Jaguar Land Rover is expected to build a new factory in China, increase production in India, perhaps add capacity in Saudi Arabia, Brazil or Russia, and add a smaller Jaguar sedan probably called the Q-Type, to compete with the BMW 3-series, Audi A4 and Mercedes C-Class. Jaguar might well expand the range again with an SUV-type four-wheel drive vehicle called XQ, although few details have been released. Other new models include the Range Rover Grand Evoque, a development of the huge-selling Evoque, while in 2019 Land Rover will unveil a new version of its traditional Defender work-horse.

Professor Ferdinand Dudenhoeffer of the Center for Automotive Research in Germany’s University of Duisberg-Essen agrees with this modest success scenario for Jaguar Land Rover and predicts sales of 600,000 by 2020.

How can the company compete with the Germans with less than one-third of the sales volume and therefore much less chance of cutting costs and raising profit margins using economies of scale? Cooperation deals with other companies is the answer.

Cooperation
“I think going into cooperation shows that it is possible to offer very competitive cars with a strong brand without having 1.5 million or two million car sales per year,” Dudenhoeffer said.

One investment bank analyst who didn’t want to be quoted on the record sees this as a losing battle for Jaguar Land Rover, saying it was inconceivable that it could close the profit margin gap with the Germans because of its lack of scale, lack of multiple profitable products and shortage of money to fund research and development. The latter problem will be worse later in the decade when government mandates bite insisting carbon dioxide emissions must be cut drastically. Jaguar Land Rover was even more vulnerable and dependent on profits from China than the Germans.

No such hesitancy from Garel Rhys, emeritus professor of motor industry economics at Cardiff Business School in Wales.

“I think Jaguar Land Rover could hit sales of 650,000 by 2015. Look at their (2013) first quarter sales which annualize at around 420,000, 430,000. Land Rover is driving this; Jaguar still has to get back to what it did under Ford. With its new capacity that could give them something of the order of 900,000 plus by 2020. But to close the gap on the Germans it will have to get through the one million barrier so the differences in unit costs can be offset,” Rhys said.

Rhys said BMW, Mercedes and Audi are formidable opponents, but Land Rover  – with the Range Rover, Range Rover Sport and Discovery – has some even better products.

“In the case of the Land Rover model range, there’s nothing to touch it. Not even the Germans have anything to touch the product offering. They are totally outgunned by Land Rover,” Rhys said.

Renew Ford deal?
With the new Q-type sedan the company will have to be canny sourcing expensive engines and components, and Rhys said it could possibly renew its current deal with Ford, which continued to supply engines and parts after Tata took over.

Will any of the long-list of pretenders have an impact on the Germans?

“Lexus is number one but it needs more spark in its products, and probably Jaguar Land Rover (could compete). I don’t think Cadillac and Lincoln will get there, they’ve been around so long. Infiniti never really made it like Lexus,” Rhys said.

Rhys said it was possible that one of the Germans could make serious mistakes in pricing, model strategy or design and concede ground to one of the pretenders.

“It has two fantastic brands. New products like the Evoque have been a great success from the start. The new Range Rover looks terrific, even against competitors like the Audi Q7. It is doing the right thing and has learned from mistakes in the past. The new 3-series rival (the Q-type) will be pitched at a higher level (than the ill-fated X-type) and will sacrifice volume for higher price and higher profit margin. They need to make it very desirable inside and out. They have the ability to do that, I’m sure. Engines? That’s ripe for an alliance with others and it could tap into suppliers to help.”

“The F-type is sold out until the end of the year, and this is helping with the model mix,” Urquhart said.

Profit margins were hurt last year because of big sales of the smaller and cheaper Evoque.

“Evoque success hurt the model mix a bit, but other high value models (Range Rover, Range Rover Sport) are bringing that into balance. The company is in good shape and it has a bright future,” he said.

Good strategy
Urquhart and Professor Rhys are in agreement on that.

“Jaguar Land Rover is putting in place a very good strategy. It also seems to have a good owner (Tata of India) this time, although Ford did a good job for a while. It’s clear that Tata is really committed to this and they want to be a big player in the global market,” Rhys said.