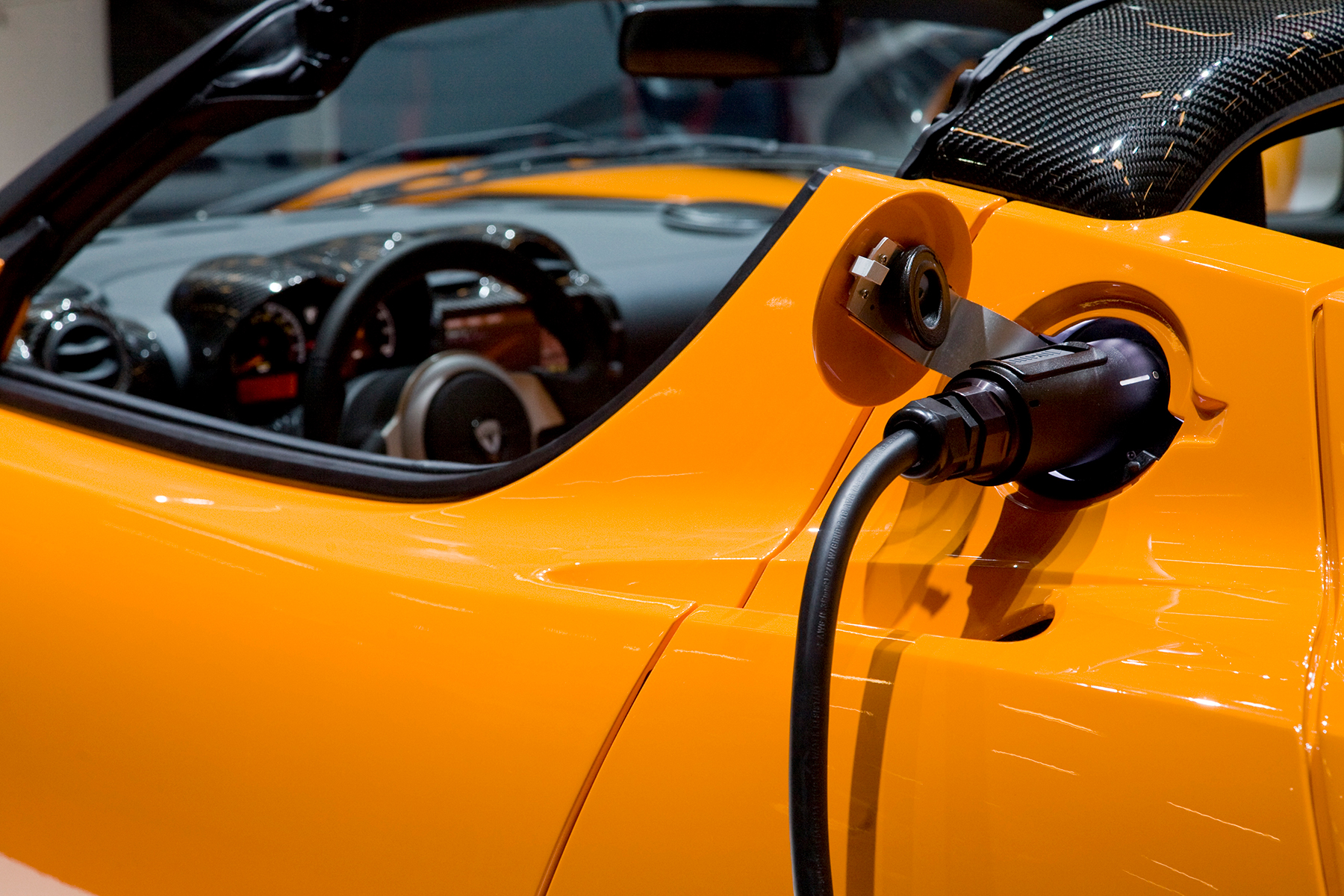 Battery cars face many barriers to success, but the charging system is the biggest hurdle and this threatens to derail the whole European Union (EU) project to force its citizens into electric vehicles.

It’s not just the lack of charging stations, but their clunky operation and unreliability. This is going to be a running sore with carmakers as they try and sell electric cars. The public is well aware that electrification will soon be upon them and it won’t be long before it becomes a mass market issue. Future buyers of electric cars will expect them to be just as convenient as internal combustion engine (ICE) vehicles. When word gets around that electric car buyers are wasting a huge amount of their time queuing up at charging stations, or finding the billing systems time consuming and opaque, sales will stall. As electric cars gain market share, expect to see scenes reminiscent of the 1970s fuel crisis as queues develop because of inadequate charging.

Experts like evergreen Bob Lutz, 87 now and a former mover and shaker at BMW, Ford, Chrysler, and GM, reckons that the EU might be forced to rescind its harsh rules for ever increasing fuel efficiency, to save the European industry from financial damage.

This negative view of battery-only car prospects is based in part on a week I spent driving an all-electric Volkswagen Golf. It was a fabulous car. The electric motor gives it amazing and eerily-quiet acceleration. The handling and build quality are exemplary. The range is only about 145 miles, but the e-Golf will soon be replaced by the VW ID range of electric vehicles with close to twice the range. The e-Golf is simply a regular sedan with an electric motor. The ID.3 will be the first of many VWs which will be built on engineering dedicated to electric mobility. The e-Golf would be perfect as a regular commute to work, (although it costs 33,840 pounds after tax – $38,500, and 30,340 pounds, $34,500, after a government grant) but if you are planning anything more adventurous, beware.

Zap-map
I have an electric charger at home, but I searched out the local charging network to see how it functioned. I live in Sussex, about 70 miles south of London. It is a prosperous area where the industry presumably expects to make big electric car sales. I’ve had electric cars in the past and used Zap-Map (zap-map.com) to pinpoint chargers. This has been chronically unreliable and suggested charger locations which often didn’t exist. This time the first supercharger station, which can fill the battery to about 80% of its capacity in 40 minutes, was at a local supermarket. It was out of order and closed. Ten miles North West was another supercharger. I parked the car and phoned the number on the machine for instructions on how to connect the thing. I had an account with the company running the machine. After a 15 minute wait on the ‘phone I got through, and 45 minutes after that and numerous attempts, we gave up. It didn’t help that the screen of instructions on the charger couldn’t be read in bright sunlight. Fifteen miles east for another supercharger. This one was owned by a different company and wouldn’t recognise my account and demanded I download an app and fill out a form with address and banking details. I declined, wondering why the machine couldn’t handle a simple credit card deal. As I was preparing to leave another e-Golf drove in. The vehicle, emblazoned with ads for the car was clearly on loan from a dealer. The driver, a well-dressed man in his late 30s with wife and baby, clearly assumed that “filling up” an electric car would be almost as easy as a gasoline vehicle. He approached the machine and went for the standard charger. I asked him how many miles he had in the tank – 20 miles – and how far he needed to travel – 80 miles. I told him if he wanted another 60 miles that method would take possibly at least 3 hours and he should use the supercharger. In those circumstances, even the supercharger taking about 30 minutes seems grossly inadequate compared with the less than 5 minutes and no hassle promised by the ICE method.

This is hardly a Europe-wide survey, but anecdotal evidence suggests it is typical.

Just this week BMW brought forward its program for electric cars by two years, and now plans 25 electrified models by 2023. More than half of these will be battery-only, with the rest hybrids.

This spells disaster for the industry if buyers won’t be bullied into electric vehicles.

New technology like mobile phones was hugely successful because it offered a product people actually wanted. But this drive for electrification isn’t being driven by demand from people. It is in response to EU rules ratcheting down hard on emissions of carbon dioxide (CO2) which forces ever higher fuel efficiency. The EU demands that by 2021, each carmaker must produce cars with an average CO2 fuel economy of the equivalent of 57.4 miles per U.S. gallon. This increases by a step through 2025 to an improbable 92 miles per U.S. gallon average by 2030.

Investment researcher Evercore ISI has long pointed out the huge financial problems facing European carmakers from the EU targets. If the industry doesn’t reach 2020/2021 targets it faces 33 billion euro ($37.6 billion) in fines if CO2 levels stay at the 2018 level. Evercore ISI says it will cost 15 billion euros ($17.1 billion) to comply with the new regulations.

“In Europe, for instance, it is absolutely mandatory to revise the standards because the way they are, nobody can meet them without paying hundreds of millions in euros in fines,” Lutz said in an interview with Automotive News

Evercore ISI thinks there is no chance of the rules being watered down. It took years for a monolithic EU to agree the rules, and would take years to reverse them.

So there is a possibility that European buyers will rebel against these mandated electric vehicles, which are not only undermined by the charging problem, but are also hugely expensive. It would make sense to ratchet up the output of plug-in hybrids, which would allow much greater flexibility and remove range/charger anxiety, while allowing carmakers to provide less ambitious electric cars. Step forward the turbo-charged golf cart, like Sweden’s Uniti, which will have range of up to 50 miles, be affordable and be really only suitable for urban driving. Meanwhile, maybe the industry can accelerate the introduction of fuel cell electric vehicles for hassle-free long-distance driving.