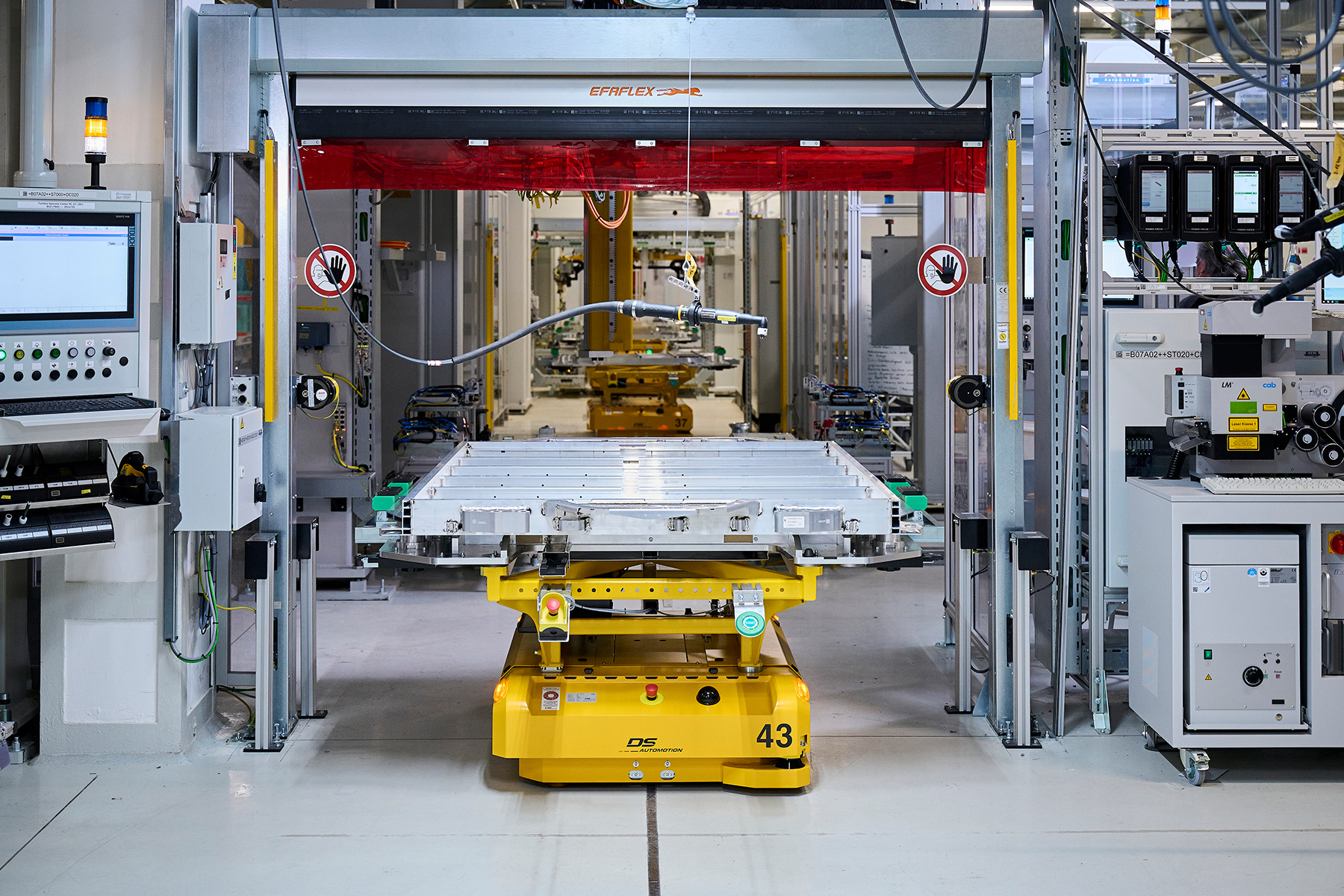 “The market is characterized by two bottlenecks by 2030. A shortage of semiconductors until the beginning of 2023, and then an important battery cell availability problem”

Growth in the global market for cars and SUVs will slow in the 2nd half of 2021 after the initial spurt to celebrate recovery from the coronavirus lockdown, but sales in the rest of the decade will suffer initially from chip shortages while the second half will be disrupted by a lack of batteries for electric cars.

According to a report from Duisberg, Germany’s Center for Automotive Research (CAR), 5.2 million cars and SUVs will be lost from global production in 2021 because of the chip shortage, while in 2026 the ongoing shortage of batteries will slash 4.4 million vehicles from possible global production, and won’t reach equilibrium until 2030.

The semiconductor shortage will cut a total of 8.1 million cars from global production between 2021 and 2023, while between 2022 and 2029, 18.7 million plug-in electric cars will be lost because of battery cell shortages.

“The global car market is characterized by two bottleneck factors up to the year 2030. On the one hand, there is a shortage of semiconductors which will have an impact until the beginning of 2023, and then an important battery cell availability problem,” said Professor Ferdinand Dudenhoeffer, director of CAR.

The CAR report predicted global auto sales growth would slow considerably in the 2nd half of 2021 because of semiconductor supply difficulties, after jumping 34% in the first 5 months.

After 2023 there’s a risk of battery shortages.

“With the U.S. plan to expand electromobility on a very large scale, the European CO2 (carbon dioxide) regulations and the transition to electric cars in China, the demand for electric cars and thus lithium-ion batteries is increasing significantly,” the report said.

Earlier this month, the European Union proposed tightening CO2 emissions targets for cars and SUVs to a level 55% below the 2021 level from the previous 37.5%. The target for 2025 is 100%, implying gasoline and diesel cars will be outlawed by then.

“Although considerable production capacities for lithium-ion cells are being built up in the U.S., Europe and China, the construction of the cell factories takes time, as does the material chains for anodes and cathodes, ranging from lithium, cobalt, nickel and manganese,” the report said.

As manufacturers scramble to fulfill their ambitious electric car plans there’s a danger of creating an artificial shortage, and of bidding prices too high. VW and Tesla are ahead in the race to maker sure crucial supplies are available, while BMW and Mercedes’ parent Daimler are in danger of lagging, according to the report.

Meanwhile in the overall market, sales will settle down as the recovery from pandemic lockdown continues and chip supply is restored, but through the decade almost 27 million sales will be lost because of chip and battery shortages.

“For the years 2021 to 2023, we expect a loss of new cars worldwide of 8.1 million due to the lack of semiconductors. After that, a sufficient chip production capacity will be available. For the years 2022 to 2029, we expect a shortage of the supply of new vehicles totalling 18.7 million cars due to the limited capacity for lithium-ion battery cells. After that, sufficient cell production capacities will be available,” the report said.