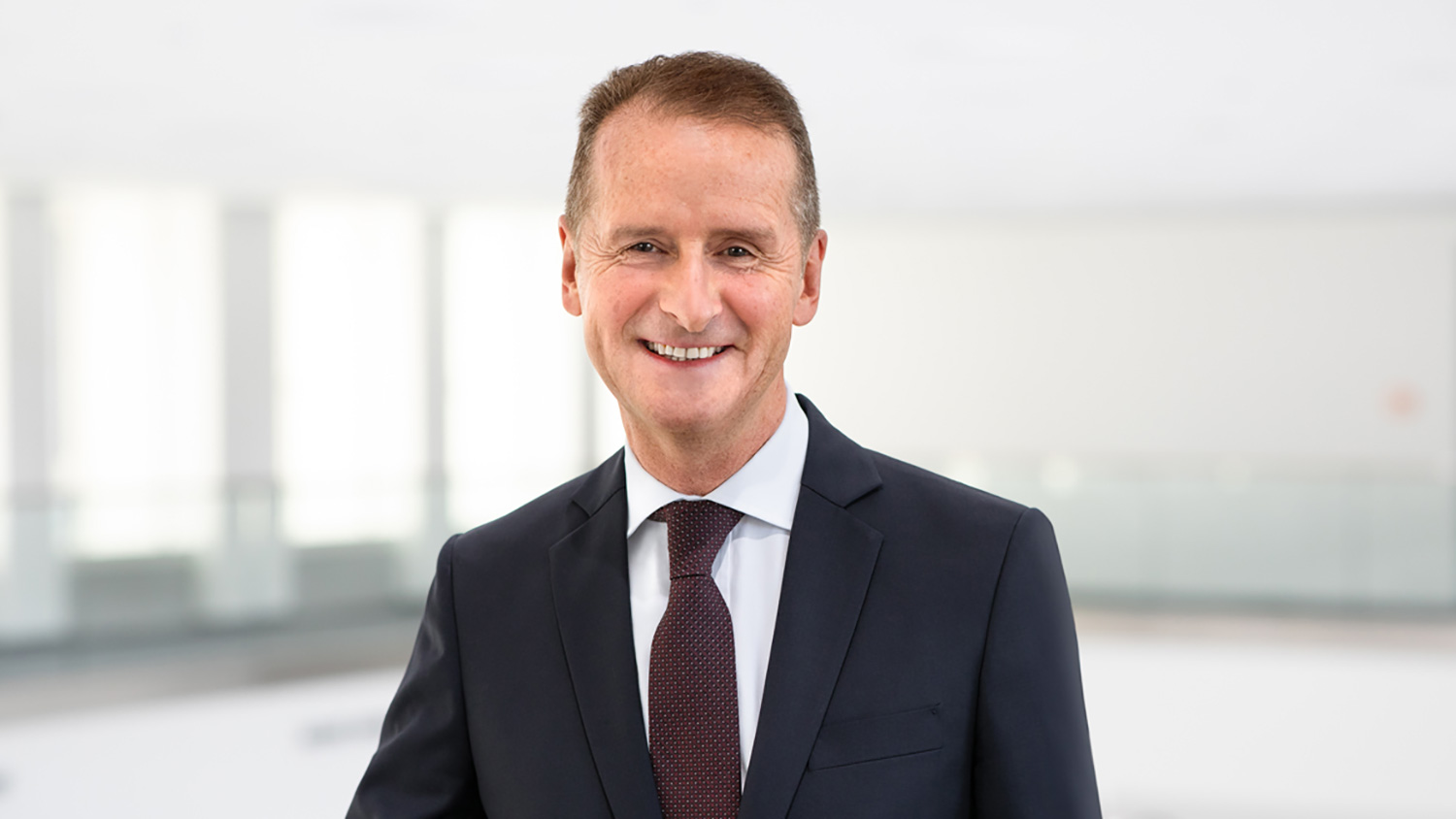 “If you need money for investments, it would make much more sense to sell the Traton or redundant brands such as Lamborghini, Bugatti or Ducati”

Yet another hardy perennial “top management in peril” shenanigans at Volkswagen ended with nothing really changed, and the CEO dusts himself down ready to carry on more or less as usual.

VW Group CEO Herbert Diess had enraged the powerful union with loose talk about the need to shed tens of thousands of jobs to compete with Tesla, and after much threatening language about his future, he finds himself in virtually the same position. He’s lost a bit of power here, gained a bit there, and normal service will resume.

Investors will carry on insisting that VW’s weird and unwieldy management structure, where unions control half the votes on the 20-seat supervisory board with the balance held by the state of Lower Saxony’s two seats often siding with the unions, will mean it faces down the fierce global competition with one hand tied behind its back.

Toyota of Japan, which sells roughly the same number of vehicles globally as VW, has a workforce about half the size. Now investors worry about the threat from Tesla, as the global industry switches to the electric revolution.

Investors breathed a sigh of relief that the wrangling was over, coupled with an exasperated thought that this wasn’t the way to run a great global corporation.

Uncertainty, internal debate
“Months of uncertainty and internal debates at VW should come to an end. We think the market will begin to re-focus on the core of VW’s investment case of EV transition leadership, and positive operational and earnings momentum as production re-accelerates in the quarters ahead,” UBS analyst Patrick Hummel said in a report.

Another hardy perennial was played out too, as old rumors resurfaced, then retreated, that the Porsche SE major shareholder families Porsche and Piech were considering a partial sale of their stake in VW, so that Porsche SE could buy a stake in VW’s Porsche luxury sports car subsidiary. This would have raised money for the huge expense of the electric car revolution.

“If you need money for investments, it would make much more sense to sell the (recently floated) truck subsidiary Traton or redundant brands such as Lamborghini, Bugatti or Ducati (motorcycles),” Schwope said.

After the announcement of the new 5-year investment plan, supervisory board chairman Hans Dieter Poetsch declared hostilities were over and sun-drenched uplands loom.

“We have made important decisions and found good answers to make Volkswagen fit for the future,” Poetsch was quoted as saying by Bloomberg.

The union also declared the decks were now clear.

“I have no interest for us to have these conflicts in public. The conclusions of this planning round are clear; we have a solid and robust plan we can all be proud of,” said works council leader Daniela Cavallo.

Tesla twice as efficient
But investors will be monitoring progress as Tesla is expected to earn operating profits around twice that of Volkswagen and its sprawling empire, which includes mass market brands like its own in-house VW name, Skoda and SEAT, premium money spinners Porsche and Audi, and exotica like Lamborghini and Bugatti.

Reuters’ Breaking Views column reminds investors the stock market values VW shares at a multiple of around 7 times its expected earnings, while Tesla is valued at 100-times its profit expectations. If VW fails to narrow this gap in its market valuation, Diess will come under pressure from investors. Meanwhile, the union won’t worry about this, but it will be poised to act if talk turns again to job losses as a vehicle for increased efficiency.