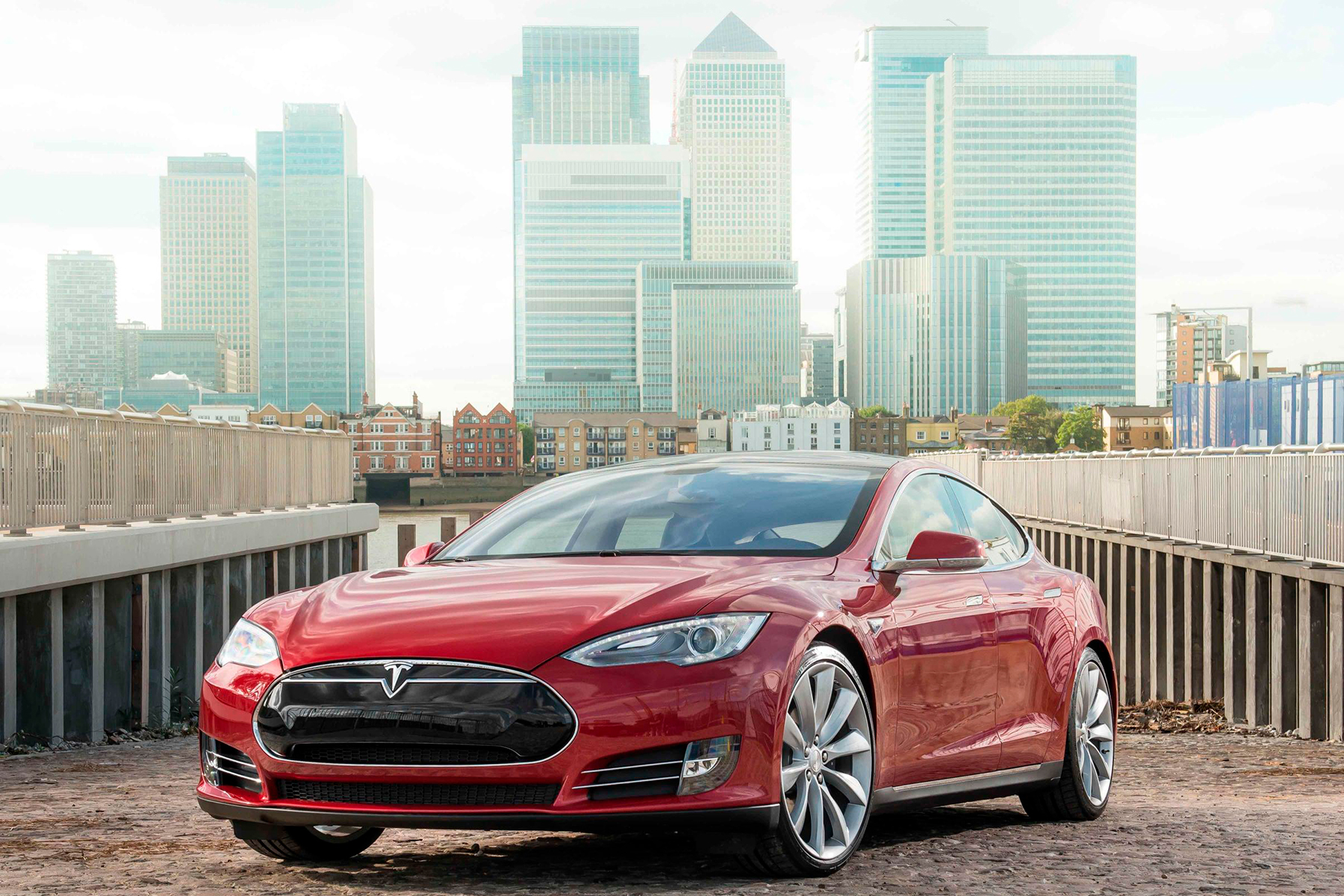 “After several years of timid growth, the number of EV models produced across the EU is about to surge”

The Tesla Model 3 was Western Europe’s biggest selling battery electric car in the first half of 2019, a remarkable performance considering it only really went on sale in February, and costs perhaps 3 times as much as the runner-up, the little Renault Zoe city car.

But Tesla’s dominance might well be short-lived, as other manufacturers, particularly Volkswagen, are busily cranking up production of battery powered vehicles.

Tesla was also the biggest overall seller of battery electric cars (BEVs) with 44,922 including the Model S and Model X, Renault was second and Hyundai third.

Schmidt retains his forecast of Western European battery electric sales of 335,000 for all of 2019, but as the market grows, so does the competition for Tesla.

Could it be the last year of dominance?
“Tesla accounted for 28% of the region’s BEV market during the opening half of the year. Although 2019 could well be the last year that Tesla dominates with other (manufacturers) bringing new models from 2020 in order to achieve (EU) CO2 fleet average targets. Volkswagen has already indicated it aims on registering 100,000 MEB (its new electric car engineering module) based BEVs globally from 2020 as well as 50,000 non-MEB (the old one) BEVs,” Schmidt said.

Other manufacturers are not standing idly by either.

“More models are starting to trickle onto the market, with many pre-production models undergoing real-world testing in Germany currently. Over 20 different manufacturers registered at least one BEV model here this year, or more than half of all (manufacturers) operating in Germany. Some interesting additions came from, Suzuki with 4, Ssangyong (of Korea) (1), and BMW’s 2-Series.” Schmidt said.

September’s Frankfurt Auto Show is already being heralded as signalling the start of the electric car age, a moment that has been predicted many times over the past decade.

According to the Brussels-based Transport & Environment (T&E) lobby group that moment is almost upon us.

“Electric cars are about to go mainstream in Europe, and 2020/2021 is likely to be a tipping point for the market. Until recently, the EV market was limited to a niche of early adopters but tomorrow’s landscape will be very different as EV’s enter a new phase and near the mass market,” T&E said in a statement.

Timid growth
“After several years of timid growth, the number of EV models produced across the EU is about to surge from about 60 BEVs, plug in hybrid electric vehicles (PHEV) and fuel cell (FCEV) available at the end of 2018 to up to a combined 176 models in 2020, 214 models in 2021 and 333 models expected in 2025. This is no coincidence since 2020/21 is the year when the mandatory EU CO2 target of 95 grammes per kilometer (G/km) is kicking in,” T&E said.