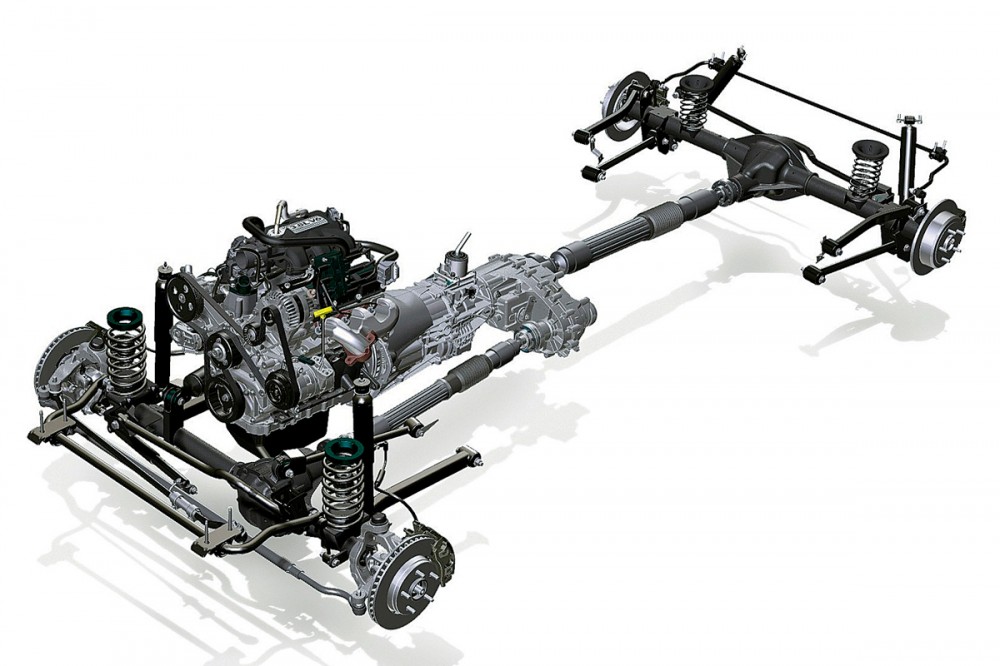 “The world’s $20 trillion car fleet achieves only four per cent use, leaving 8.4 trillion hours a year not used. What a waste!!!.”

The book business, not to mention newspapers, have been shellacked by new technology, and automobile manufacturers might be the next industry ripe for attack.

When the global automotive industry gathers in Paris for the biennial car show, you will hear the usual soothing claims about how healthy the industry now is, and how it’s poised for long-term healthy growth. The trouble is there are some sinister issues festering away behind the scenes which might ambush a complacent industry. There’s the question of future power-trains, with the agenda set by governments convinced that carbon dioxide (CO2) emissions from cars endanger the planet, and insist fuel use must be curbed. Meanwhile, plug-in hybrid electric vehicles seem to have stolen the inside track for the time being over battery-only solutions, while fuel cells gather strength in the wings.

New entrants like electric car leader Tesla might disrupt the rest of the industry if it can turn its lead in luxury vehicles to the mass market.

Then there is the latest fad of so-called connectivity and communications technology. It’s not that the industry isn’t keeping pace. New automobiles are dripping with new computerized devices, and manufacturers now brag about how big their new touch screens are, even before bragging about blistering acceleration, raucous, sexy engine noise, or even fuel consumption. Connectivity comes before performance. Last week in London, British luxury car maker Jaguar launched its new XE sedan, and it seemed to be most proud of the fact that it was apparently a WiFi-transmitter on wheels.

Attitudes
Arguably the biggest threat of all though comes from sweeping changes facing the industry because of new attitudes towards car ownership and mobility itself.

A recent report from investment bank Morgan Stanley calculated that cars are only used for about four per cent of their lives.

“The world’s $20 trillion car fleet achieves only four per cent utilization, leaving 8.4 trillion hours a year not used. What a waste!!!.” It said.

If car buyers are moved by that argument, that could trigger a sea-change in attitudes towards their expensive vehicles.

We are told that consumers around the world, excluding China of course, are becoming less enamoured with expensive cars as a reason for pride, and are more likely to think of their wheels as simply a way to get from A to B. Some of us think this apparent change of attitude among western young people will soon disappear when economic growth returns and car ownership resumes as a classic signal of an individual’s material progress. Since when were young men happy to take their date out on the bus? Connectivity is clearly being embraced by the makers of cars, but the assault will come from outsiders who reckon they can either make new technology battery cars better, or have a business plan which will force them in between the car buyer or user and manufacturer, and from that position cream off the profits.

Car2Go
This new world is already being tackled by car makers like Mercedes and BMW of Germany. Mercedes’ Car2Go operates in European and U.S. cities leasing its little Smart city car with charges by the minute. BMW’s Drive Now is pursuing a similar idea. Non-automotive companies like U.S.-based chauffeur service Uber threaten to invade manufacturers’ space. Experts say that the traditional form of car acquisition – buying with cash or bank loan – is beginning to be replaced by this new model. New entrants will seek to intervene between the car buyer and manufacturer to offer mobility services like a car on demand, or an integrated door-to-door journey which might include driving a car to the train station or airport, another car at the destination which can be driven into the city and left for the car hire company to pick up. Clearly, if this business model thrives it will threaten the car manufacturers as the rental company creams off the profits, and by its massive purchase volume, can bid down manufacturers profits to zero or less.

“What we are seeing right now is a redefinition of the automobile,” said Thilo Koslowski, lead automotive analyst with technology consultants Gartner, although he doesn’t think it necessarily ends in tears for traditional manufacturers.

On the ‘phone from Santa Clara, California, Koslowski said the new challenges to the industry will force it to improve rather than threaten its existence.

“The automobile will not just be differentiated by engineering excellence. We are entering the era of smart mobility. The car will have more capabilities, and will harness communication to bring a future life style into the vehicle. Leasing, not owning, might become a threat to the industry, but for the most part I see it as an opportunity to redefine the automobile as it becomes part of the connected universe,” Koslowski said.

Change
“This connected universe will re-emphasize the importance of automobiles; I don’t think cars will go away any time soon, on the contrary, they will become more important because of these technologies. Manufacturers have to change the way they think about the automobile; it’s not just about selling, but understanding and embracing what mobility is,” Koslowski said.

Car ownership won’t be as important, and it doesn’t have to live in your garage. It will leave when it’s not being used anymore, says Koslowski.

Anil Valsan, automotive global lead analyst for consultants Ernst & Young (EY) agrees that consumers will move away from buying to leasing and renting, and it will gain momentum in new “mega” cities as well as smaller ones. Car pooling and ride sharing is increasing with the likes of Uber and regular taxi companies too, which will create their own apps to enable access and book services.

Notwithstanding BMW and Mercedes, Valsan said mainstream manufacturers have been slow to react, as new entrants try to connect car sharing to urban citizens.

“There is certainly a risk for auto manufacturers as newcomers identify niches and grow from that. But the most fundamental shift is away from vehicle ownership to access, the shift to mobility services,” Valsan said.

Valsan said smart-phone based apps will allow customers to plan journeys and offer a range of options which might be part shared car, public transportation like train or bus, and part autonomous vehicle. Three elements need to be taken care of for this to happen –

Valsan said this will be rolled out slowly, not globally, and the biggest obstacle is what he calls “the complexity of the back end” – the need to manage fleets of vehicles and have them close to the consumer.

Who would want to do this?

“A recent survey showed that one in six people would be willing to give up ownership, if they have access to shared cars,” Valsan said.

There are some interesting variations on these themes. One model calls for a lease which would guarantee various cars for different jobs. One for daily commuting, another for long-distance vacation driving, another for when the sun shone, or a nifty sports car if the mood took you.

“I think it will be difficult for a new wave of manufacturers to compete with traditional ones, which certainly present significant competition with big barriers to new entrants like their huge distribution networks and after sales structures,” Valsan said.

Professor Karel Williams of Manchester Business School points to the book industry as an example of an industry devastated by new technology. Williams doesn’t predict this happening to the auto business, but says the changing perception of the industry by car buyers poses a problem.

“There’s a growing indifference to cars and motoring, and the rise of leasing in the personal market produces completely different relationships to the product. Nobody ever felt defined by a rental car they picked up at the airport. A combination of western indifference and the rise of leasing is fertile soil from someone who cracks a more radical approach to renting cars,” Williams said.

If car companies cannot differentiate their products by their branding, this bodes ill for profit margins. Anyone ordering a car with their smart phone will get perhaps a Citroen or a Toyota, it won’t really matter. This scenario suggests leasing companies will have massive price leverage over auto manufacturers, which would also concede direct contact with their customers. Given the devastation this would reap on auto makers’ bottom lines, expect them to move heaven and earth to make sure it’s them in control.