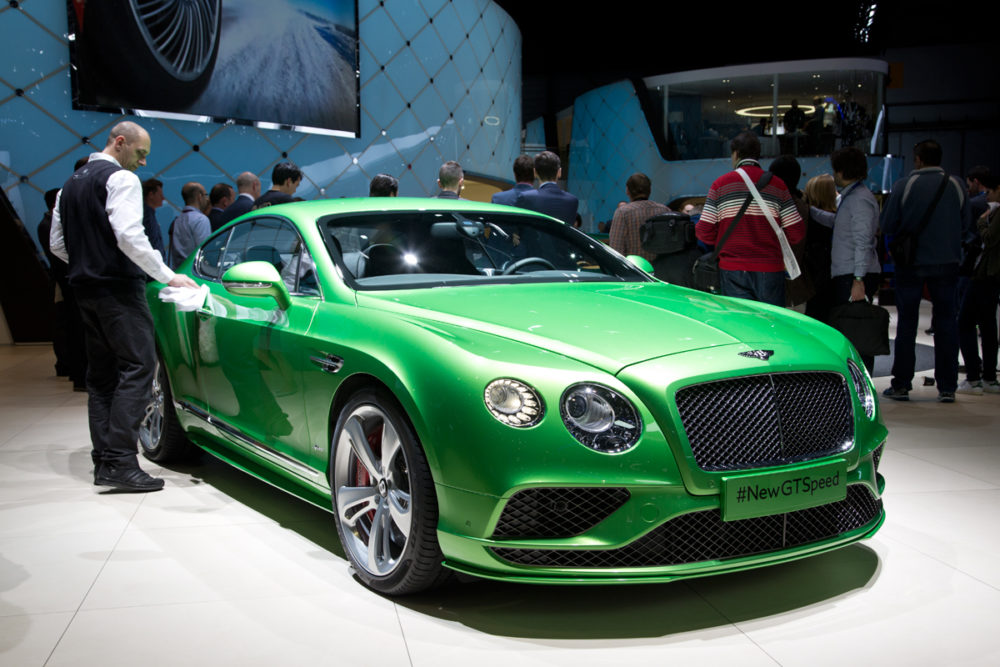 “mainstream premium” qualifies as an oxymoron in my book”

GENEVA, Switzerland – By 2015, you would have thought that car shows would be packed with boring little fuel sippers, drained of pizzazz by zealous politicians and po-faced regulators saying, sorry, they were just acting in our best interests as they battled with a chronic shortage of high-priced fossil fuel, and fast cars are no longer allowed. 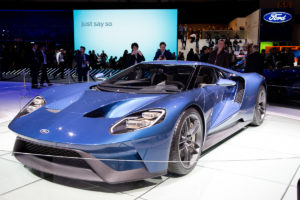 But this year at the Geneva Car Show you’ll see new super cars like the Ferrari 488 GTB, undoubtedly the star of the show, two new McLarens, a Bentley GT Speed, the Aston Martin Vulcan, the Honda NSX, the Ford GT, and a redesigned Audi R8 V10. These are all very much conventional cars, apart from the electric version of the R8. As for new technology, sure, everybody is going through the motions of producing new electric cars, but as long as the price of oil remains relatively low, batteries cost twice as much as the market will bear, and their performance limited and unreliable, they will remain in the background. 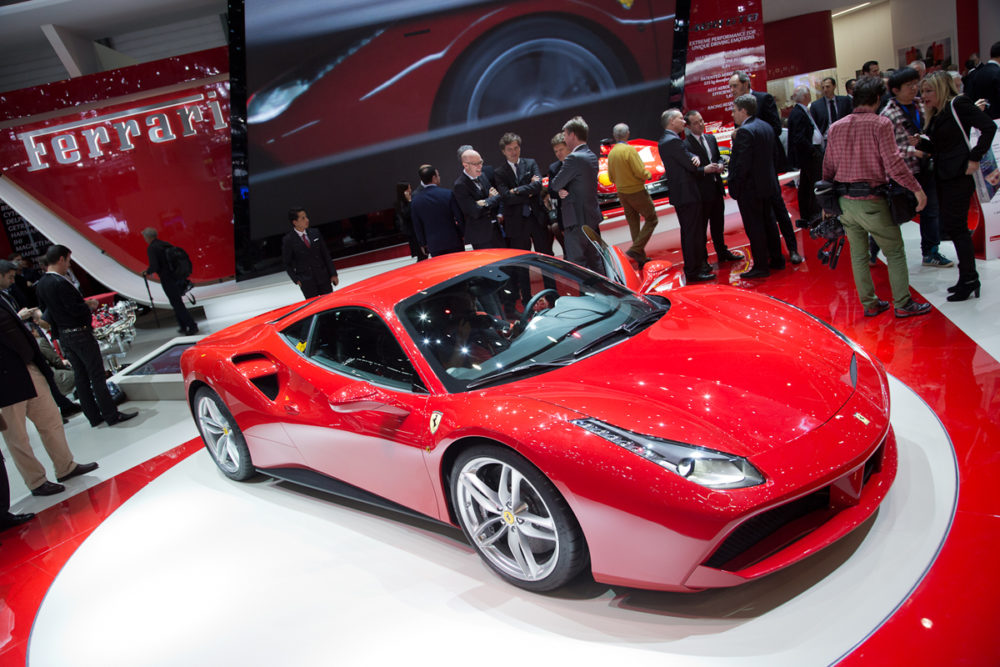 Probably for a limited time we can still enjoy the benefits of driving around in vehicles that aren’t souped-up golf carts, before we graduate to souped-up golf carts controlled by computers. Judging by the crowds around the Ferrari, the 488 GTB was the most popular dream car at the show. In a nod to the regulators, Ferrari has opted for a twin-turbocharger to wring 660 hp out of its 3.9 litre V8, rather than the raw power of the naturally aspirated predecessor the 458 Italia. This system gives more miles per gallon. That should take the pressure off. 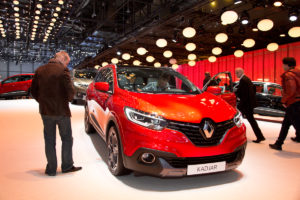 There are plenty of decent cars for the masses on show, and the key theme this year is small SUVs. Again you would think that with tight fuel consumption regulations about to kick in, higher, bigger, heavier SUVs would be getting thinner on the ground.  Not so. Renault introduced the new Kadjar, which relies heavily on the engineering work of its alliance partner Nissan’s highly successful Qashqai. If you were wondering what the word “Kadjar” means you can relax. It was apparently made up by the Renault marketing department. Qashqai refers to various tribes that live in Iran, since you ask.

Mazda CX-3
Mazda’s new contender in this sector is the CX-3. Mazda is going through an impressive model refresh at the moment, and the MX-5 roadster is now appearing in showrooms after winning the coveted WintonsWorld’s star of the show award in Paris last October. Its new little Mazda 2 is also on the launch pad.  Another small SUV contender is the new Honda HR-V. Honda has been struggling in Europe for some time now because its main product, the Civic, designed to appeal to a younger demographic, failed to do this, while frightening off older, traditional buyers. The HR-V will fill a yawning gap in Honda’s model range, made more embarrassing by the fact that Honda used to have one, but dumped it in 2006. The new one looks a bit too much like the bigger and lumpy CR-V which has bombed in Europe, while going great guns in the U.S.  The Suzuki Vitara is another contender. The new Hyundai Tucson SUV is probably a bit bigger than these two, and has dumped the ix35 moniker. 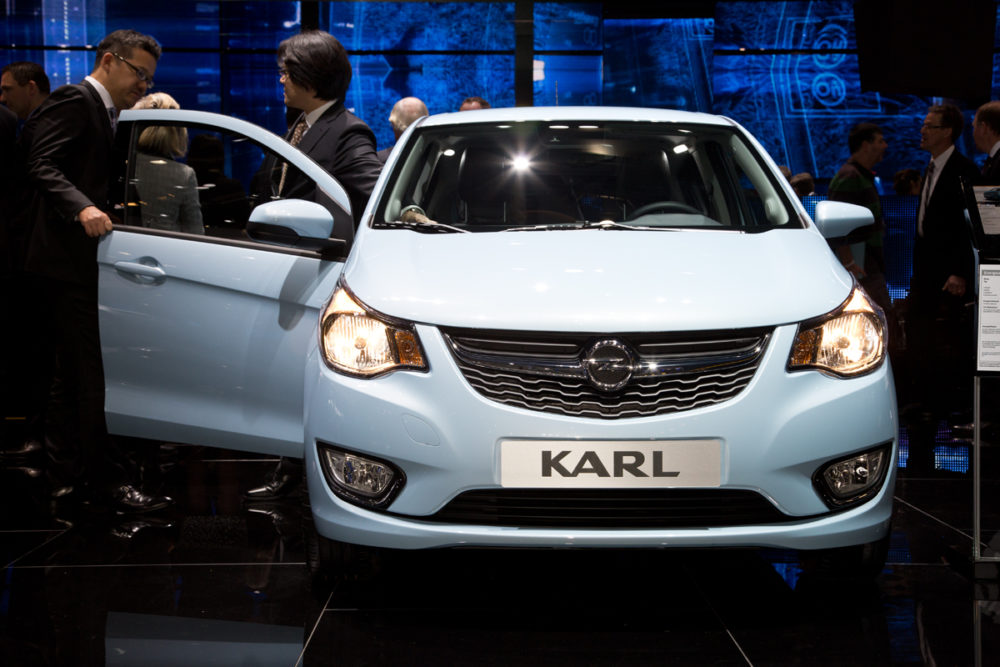 The Opel Karl-Vauxhall Viva is a smart new little city car. GM Europe needs to fill in its range to fill the gap left by Chevrolet, which pulls out of Europe this year. GM explained to me once why Chevrolet is spending kerzillions to sponsor premier league football team Manchester United while withdrawing from the market, but I can’t remember how they squared the circle.

BMW has gone to some lengths to make its seven-seat minivan/people mover sound a bit sexy. The front-wheel drive 2-Series Gran Tourer is a bit longer than its five-seat brother the Active Tourer. BMW seems to have ceased to bother too much with styling, presuming that the utility and well established engineering is enough to win over customers. 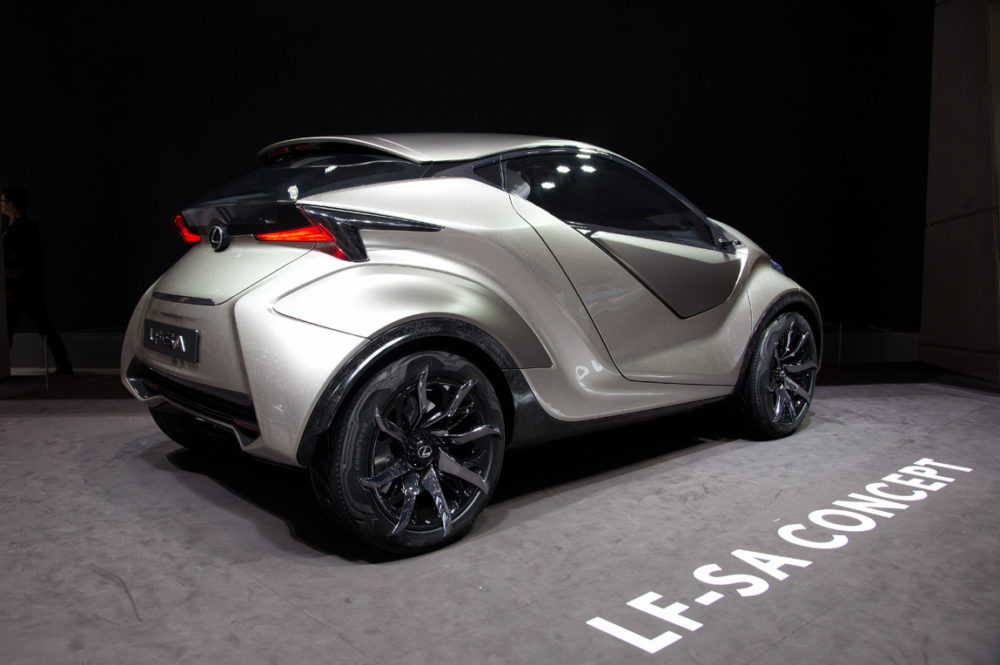 Meanwhile, the stylists seems to have run amok at Lexus. The new cars look very edgy and trendy, and a couple of new concept cars caught the eye. The LF-C2 convertible looked very attractive. The LF-SA city car is said to be a rival to the Mini. Given the bloated, lumbering look of the latest Mini lineup, that might not be a sensible comparison.

The new Audi R8 is barely distinguishable from its predecessor, but the claims for the electric version sound impressive, if not downright impossible. It is said to have a range of 280 miles, and can be recharged in less than two hours. How much fun would it be to verify that? 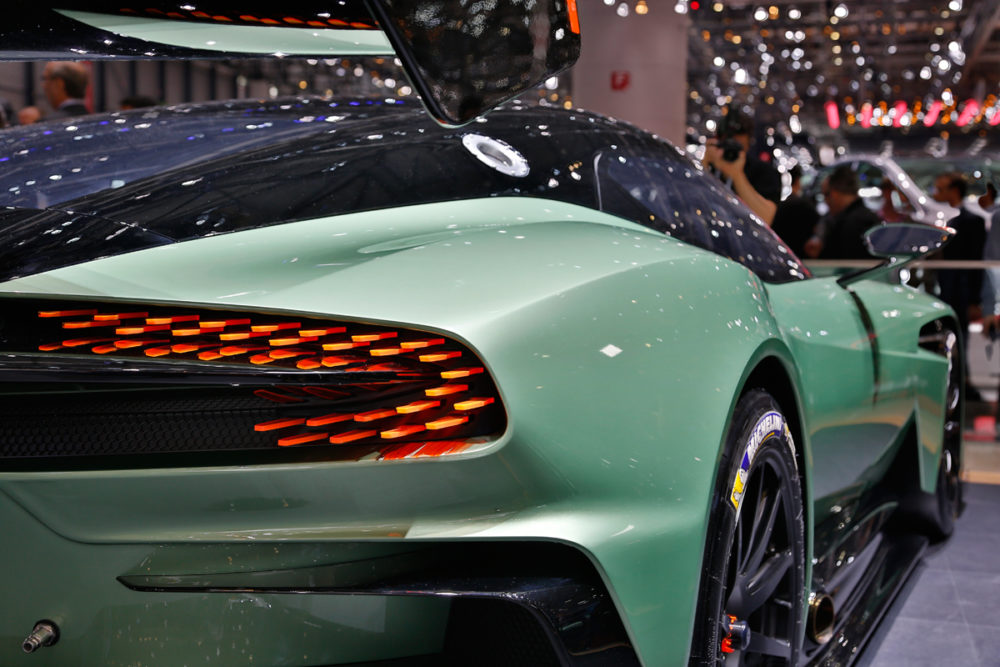 The Aston Martin Vulcan is built for racing and only 24 will be made. It’s also planning a new enormous SUV, joining Bentley and Rolls Royce.  McLaren showed two new models, the PI GTR and the 675LT.  The Mercedes Maybach Pullman is a stretched S-class costing about 500,000 euros. The bomb and bullet proof version will cost almost $1 million.

“mainstream premium”
Renault’s stand showed off the Espace Initiale Paris, its attempt to move upmarket into premium profit margin territory held by BMW, Mercedes and Audi. Ford’s Mondeo Vignale is aiming to do the same, and the company came up with a memorable phrase to describe this – “mainstream premium”. That qualifies as an oxymoron in my book. Whatever you call it, this is a plan doomed to fail.

The Geneva Car Show is open to the public through March 15. 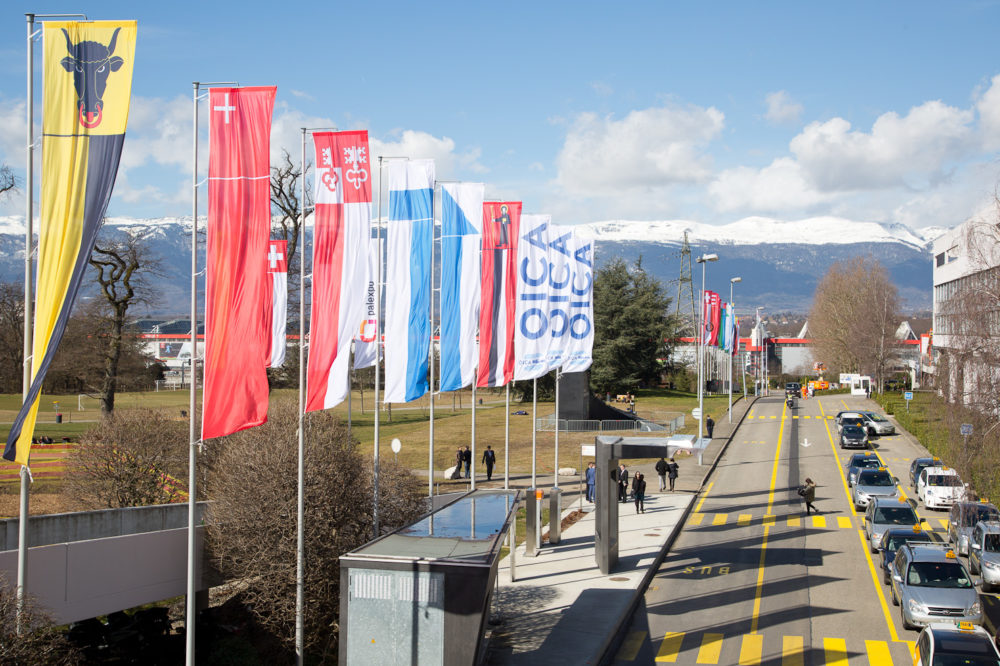