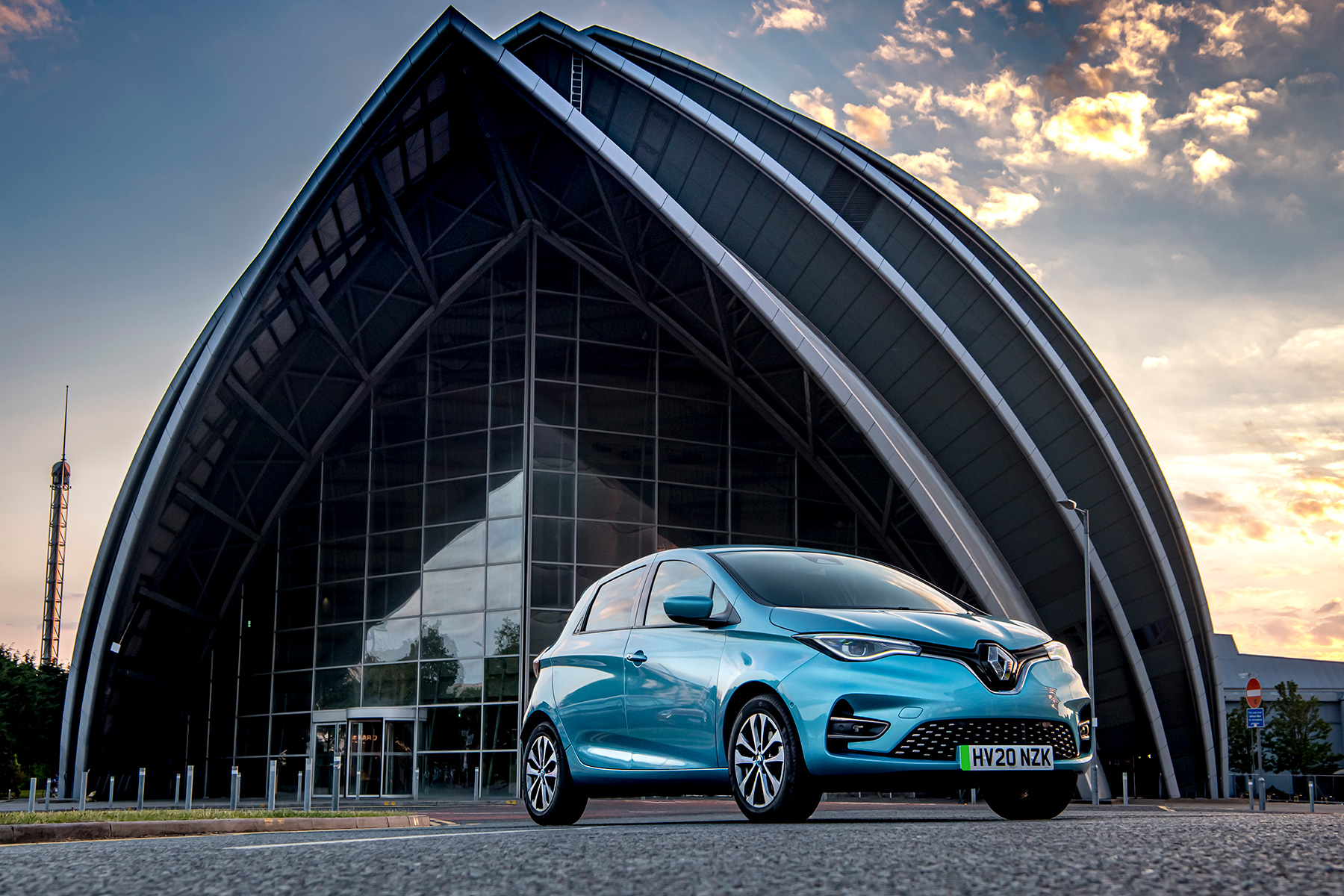 The latest Renault Zoe is a delightful little electric city car which looks great and oozes quality, but with limited appeal because of its huge price. 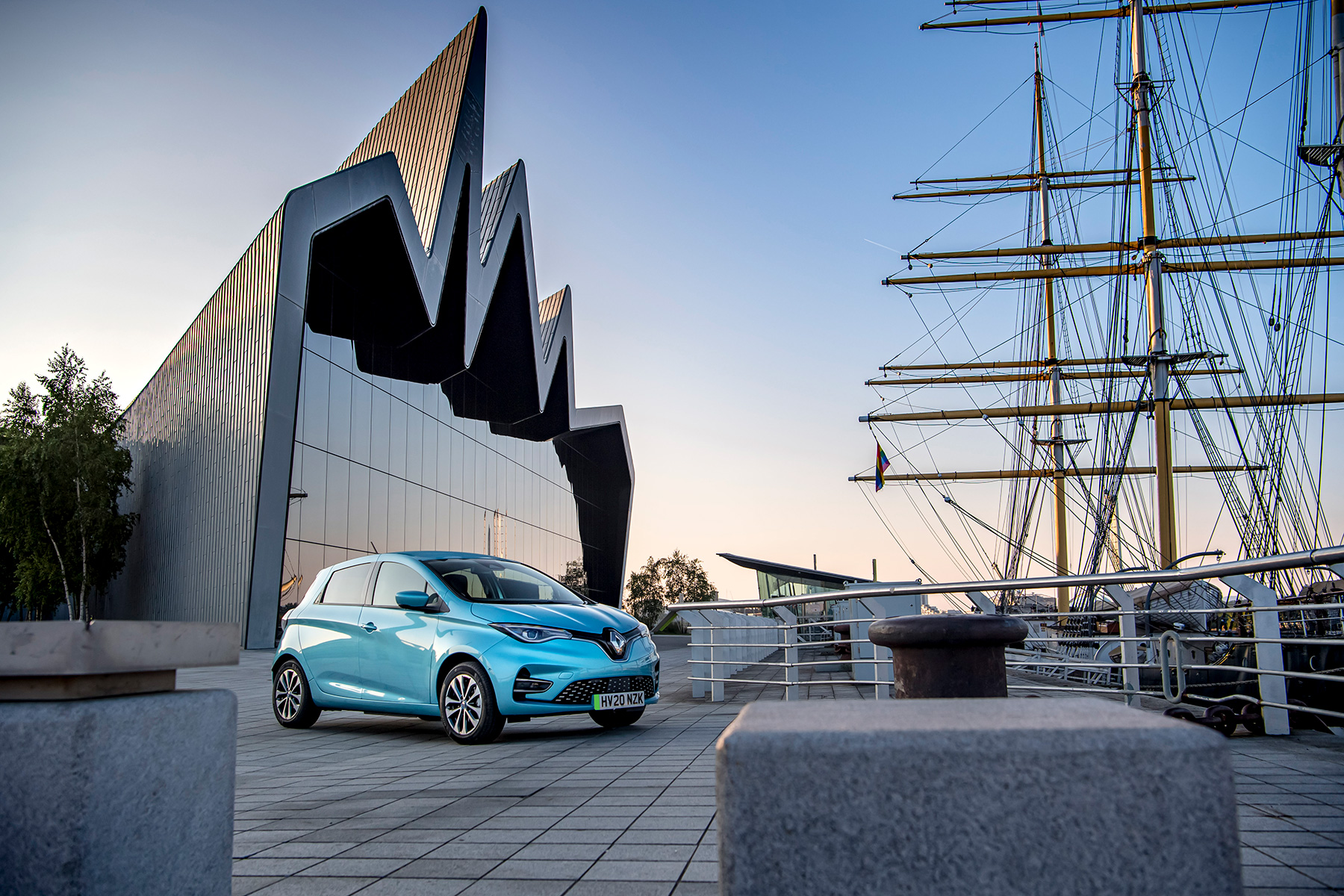 It has a remarkable regenerative braking system. Come to think of it, a bit too remarkable. Over my regular test runs the results were too good to be true, suggesting a rather flexible range monitor. For instance, on a short urban (in town mainly 30 mph 40 mph max) 9-mile run, the range availability only lost 2 miles. On a 37-mile rural (rolling country roads mostly between 50 and 60 mph) run it removed only 5 miles. On my regular run to the golf course, which is mainly rural and the last third gradually up hill, the 17-mile trip there cost 36 available miles, but the return journey cost just 2 miles. Go figure. All these tests were driven in ECO mode. Conversely, it was pretty hopeless on the highway, delivering just over 30% of range availability on an average speed motorway journey and out of ECO mode.

The battery range capacity averaged 186 miles after home charging compared with its claimed 238 miles. That’s a 21.8% shortfall, nothing special in the weird world of WLTP. But the regenerative braking discrepancy might have something to do with this. Once when I left the car overnight without charging it the range availability had risen by 2 miles by the morning. I then drove it 6 miles and the available range then gained another 2 miles. 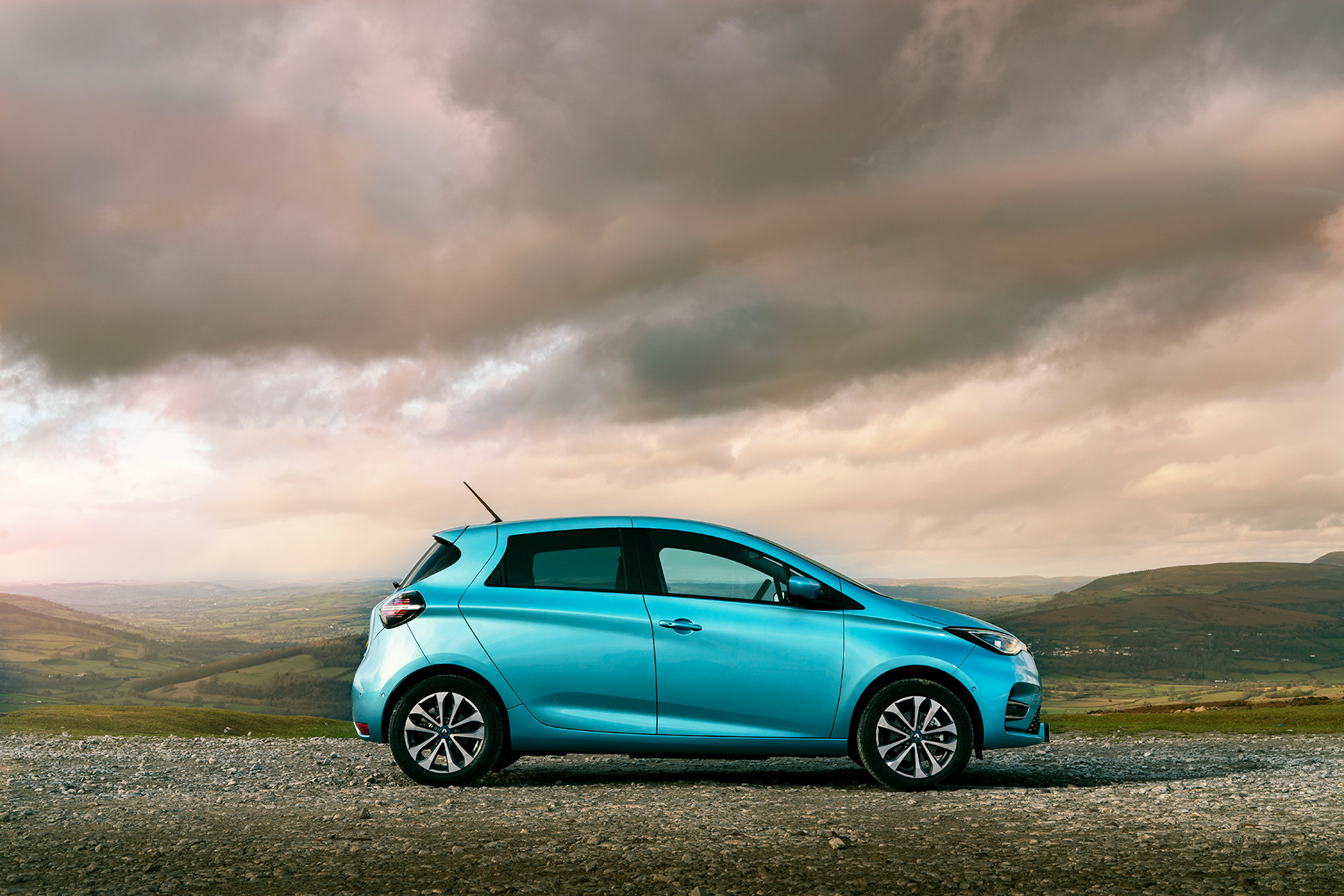 My conclusion is positive though because doing the job for which it is designed, driving around cities and short trips between towns, you will be pleased with the Zoe’s efficiency and you won’t be bothered by its motorway performance because if you plan a long journey you’ll use your plug-in hybrid, or more probably your diesel.

Pretty stunning
When you do get up some speed and out of ECO mode, the Zoe’s handling is terrific and the performance pretty stunning. It stuck like glue to the road around fast bends on the A24. The suspension irons out the bumps well. A big 9.3” screen, naturally, dominates the dashboard and the interior is very high quality. You switch on and the little gear lever offers you R N D and B (for regenerative braking, which I used all the time). No P for Park which I thought was odd. You just press the hand-brake switch. The leg-room in the back was impressive, but headroom was lacking. Unlike with the Fiat 500 e, you will be able to transport your clubs to the course, although you’ll have to fold down one of the back seats. The Zoe has rear passenger doors, but annoyingly the rear door hands are recessed into the upper part of the door frame for apparent coupe style reasons. It’s very well equipped, with all the latest safety gizmos as standard. My test car had metallic paint, £700 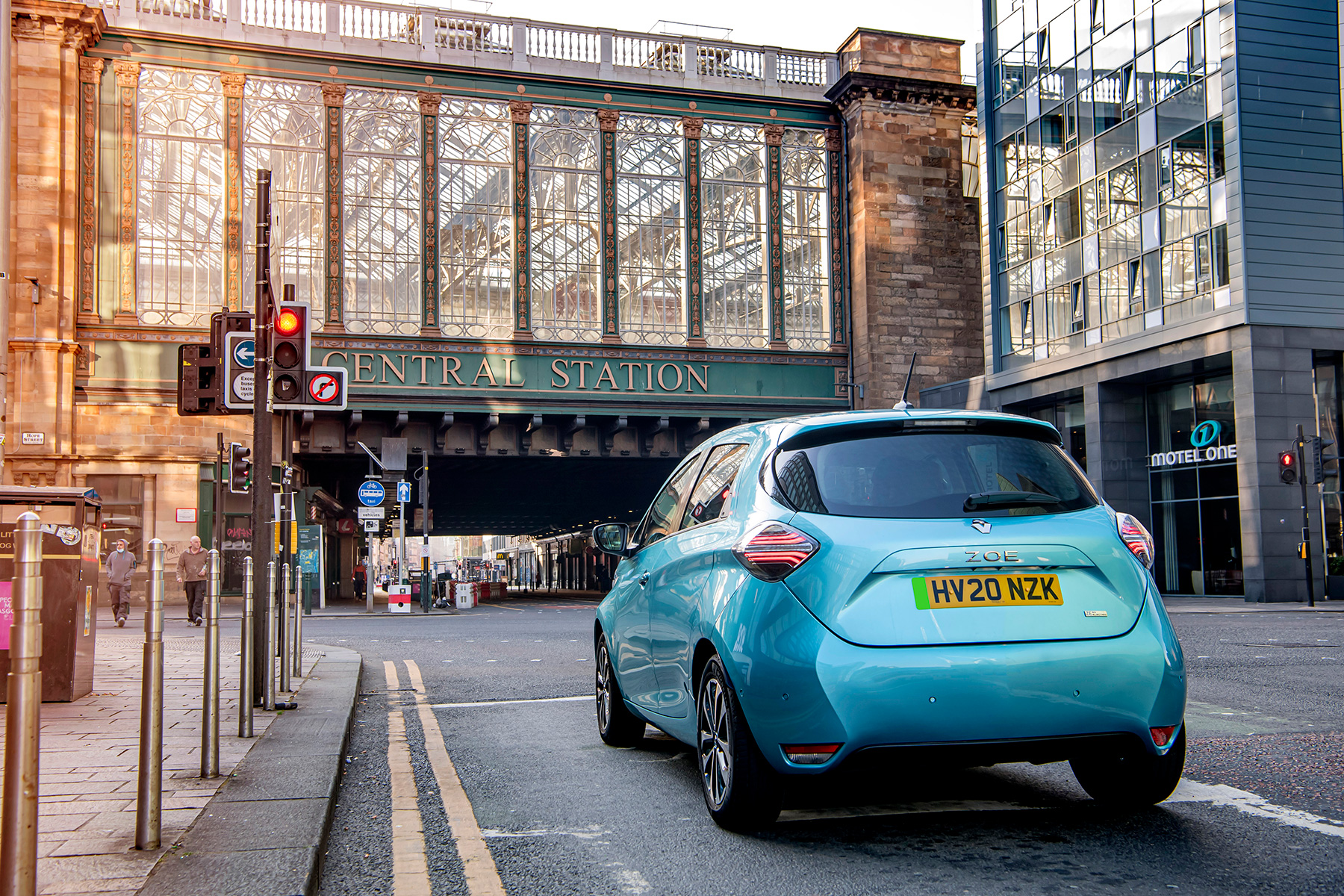 This latest, 3rd generation Zoe range has a choice of two electric motors, with this GT Line version having the most powerful. The old Zoe didn’t have a fast-charging capability. This one does. The price has grown by more than £10,000 too, but the old one didn’t include the battery, which was leased separately.

“At its launch in late 2012, the first ZOE featured a 22-kWh battery capable of around 93 miles of real-world range. The second-generation model, launched in 2016, introduced a 41- kWh battery which doubled the range to 186 miles. Now, the Z.E. 50 battery (in new Zoe, 52 kWh) offers a range that far exceeds the average daily mileage of most drivers, as well as faster, more versatile charging options,” Renault said. 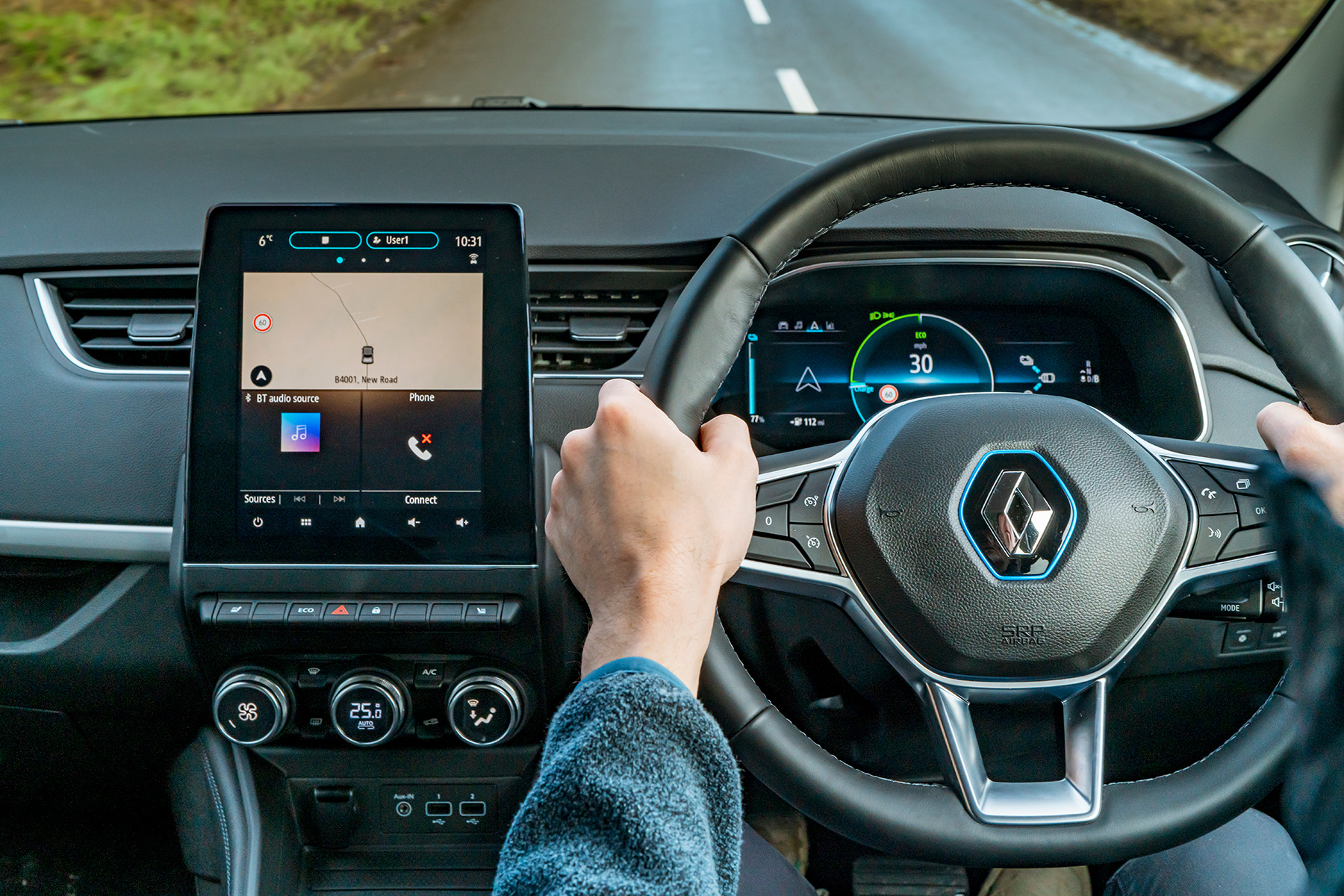 What to buy?
When people ask me what electric to car to buy, I’m still finding it tough to separate the wheat from the chaff. That’s because currently there’s really no wheat. When little cars like this cost close to £30,000 its hard to make a sensible case. The only case that does make sense is for the business owner who can slash operating costs because of the huge tax breaks. Or perhaps there’s the value for money case. The MG ZS scores heavily here because it offers so much more car, or rather SUV, for the money. So does the Mazda-MX30, which looks good and has a fantastic paint job. But the range is poor. If you worry about the range because you often travel on long journeys, then a plug-in hybrid should come calling. But the only one with decent range so far is the Suzuki Across with 50 electric miles, but that’s way too expensive. If you’ve got loadsamoney and the wife wants an electric car for her daily use around town, the Zoe would be a terrific choice, along with the Honda e or Fiat 500e convertible. 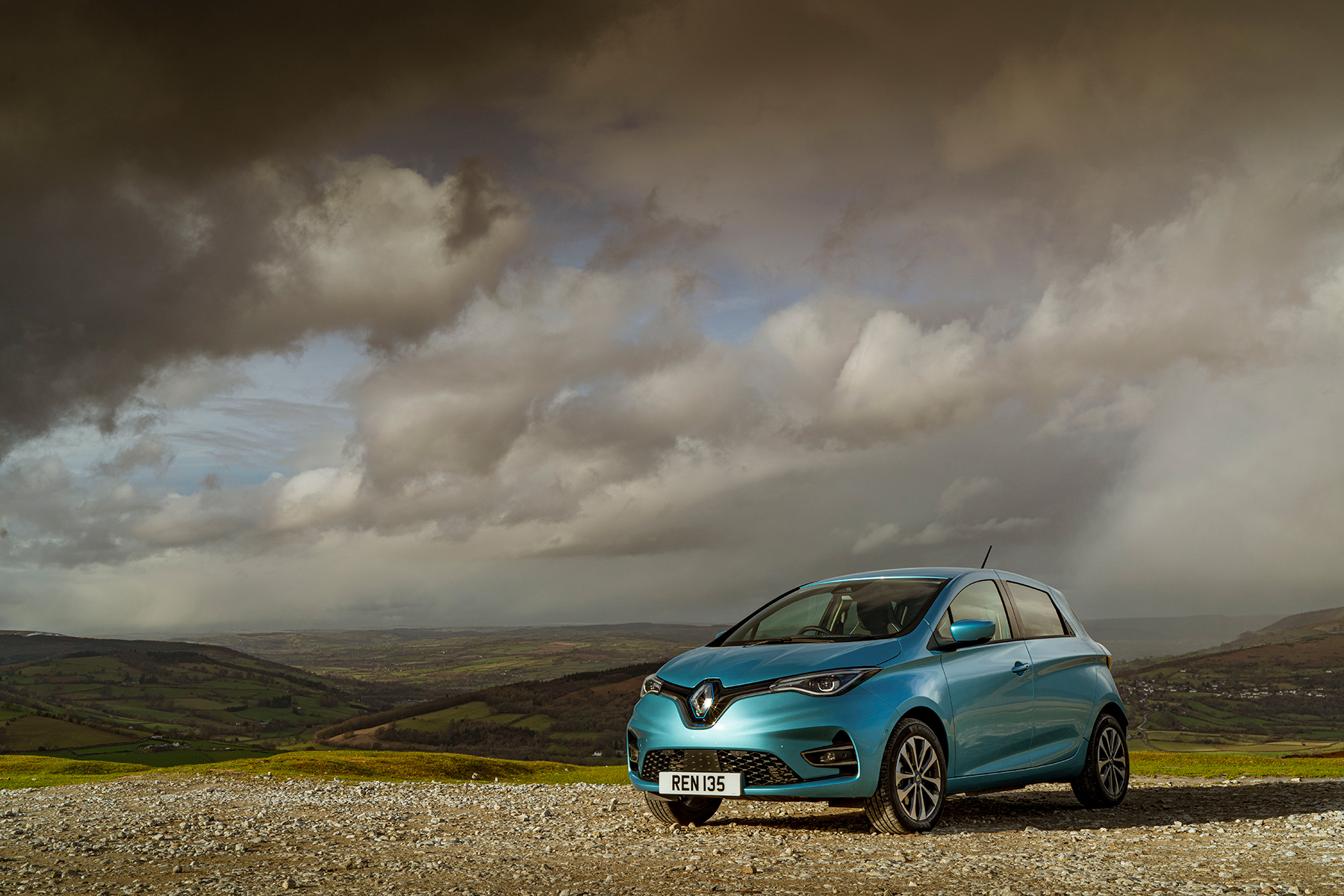