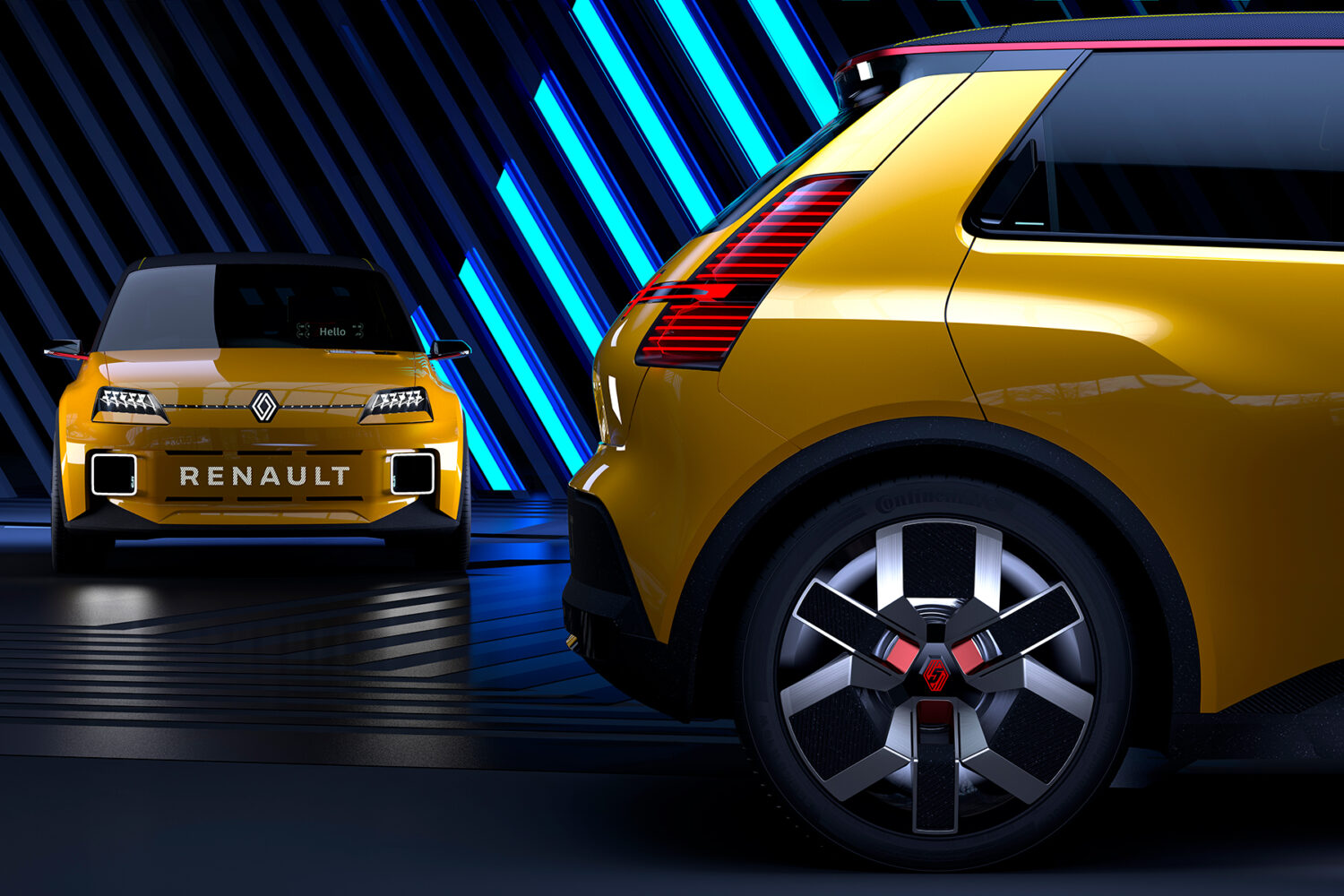 Renault Strategic Plan Said To Be “Risky” And “Underwhelming”.

“The alliance with Renault also appears to be quite unstable”

Renault’s long-term strategic plan to sacrifice sales in favor of profits failed to excite investors, who wondered why the elephant in the room, the future of the crucial alliance with Nissan, wasn’t addressed.

Production will be streamlined to 3 basic engineering sets from 6, more electric cars will be built, upmarket wannabe Alpine will become an electric sports car brand, while down-market Dacia and Lada will have to make do with only one so-called engineering platform, down from the current 4.

This value versus volume strategy worked wonders for the profitability of French compatriot Groupe PSA, which was led from the verge of bankruptcy to almost German premium levels of profitability by CEO Carlos Tavares, now merged with Fiat Chrysler Automobiles as Stellantis.

Reaction to the plan ranged from “underwhelming” to risky. Investment bank Norddeutsche Landesbank Girozentrale (Nord LB) was in the latter camp.

“The abandonment of market shares or volume orientation is likely to be very risky for Renault from a position as a mass manufacturer without a premium brand. It seems like the usual marketing talk about bad times. The alliance with Renault also appears to be quite unstable,” said Nord LB analyst Frank Schwope.

Midway way through 2020, the Renault Nissan alliance and its Mitsubishi Motors partner also unveiled a 3-year strategy to focus on profit not sales, cut costs by €5 billion ($5.6 billion) annually, slash nearly 30,000 jobs and reorder its responsibilities to allow the companies to take charge of producing vehicles for regions to avoid duplication.

Carlos Ghosn
Former alliance leader Carlos Ghosn was seeking to placate Japanese concerns that France had an overwhelming and unfair share of the power in the alliance and sought a long-term full merger of the companies. His arrest and escape from Japan put an end to that plan. Nissan at the time not only wanted more power in the alliance, it wanted the French government to sell its 15% stake in Renault.

None of these core issues of contention has gone away.  Renault bailed Nissan out of bankruptcy in 1999 and holds a 43% stake. Nissan has a 15% non-voting stake in Renault.

Last year, Nord LB’s Schwope said he preferred a full merger. Now, as any action to solve the problem long-term seems to have been shelved, at least the alliance should stick together.

“Dissolution of the alliance is unlikely to be an expedient solution, especially since the automotive world is currently under massive disruptive pressure. Luca de Meo has the important and at the same time difficult task of consolidating the alliance and making it irrevocable,” Schwope said.

If the alliance did fall apart, Renault might seek an alliance with Daimler, with which it shares projects and equity holdings, Schwope said.

“Underwhelming, even if we assume PSA style conservatism and reflects the depth of challenges at Renault,” Jefferies analyst Philippe Houchois said, while noting that there was no mention by de Meo of the problems presented by the alliance.