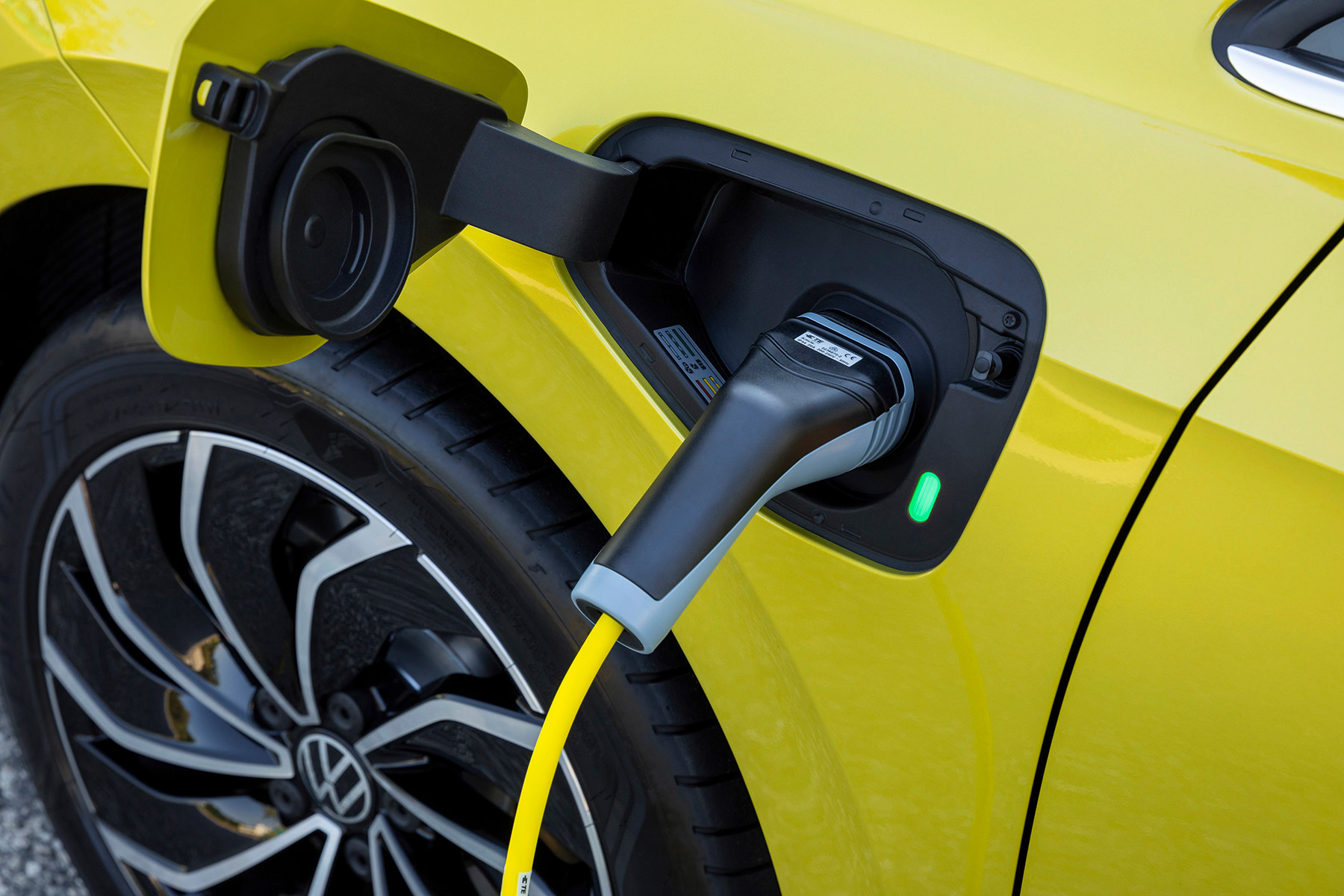 PHEVs Under Fire For Lacking Green Purity; “Geofencing” To The Rescue.

“PHEVs offer a practical, flexible alternative to diesel, making them ideal as general-purpose vehicles for work in and around cities”

Plug-in hybrids, once seen as an affordable, practical and long-range-capable stepping-stone from traditionally powered cars to pricey, range-anxiety afflicted electric ones, have run foul of green groups trashing their environmental qualities, but “geofencing” technology might restore their place in the race.

“Geofencing” can adapt technology to local conditions and is being offered by Ford Europe to improve the green credentials of its Transit van and Tourneo people mover plug-in hybrid electric vehicles (PHEV). BMW is also developing the technology. Geofencing can force plug-in hybrid vehicles to switch to battery power in an inner-city clean air zone, or passing a school or hospital. Geofencing can make sure company car PHEV drivers not paying for their own gasoline or diesel make full use of the battery by keeping it charged as often as possible.

PHEVs amalgamate internal combustion engine (ICE) and battery power and take the regular hybrid, which uses computer power to allow the electric option to boost gasoline engine’s power or economy, one step further. They currently offer about 30 miles of electric-only operation before the ICE kicks in, or, in the case of the Tourneo, a gasoline range-extender. The Tourneo’s electric-only range is 33 miles in theory, and a 3-cylinder 1.0 litre 124 hp petrol engine is a range-extender, with a maximum of about 320 miles.

New PHEVs now offer 50 miles of battery-only range, and 100 miles is already available with China’s Lixiang Ideal One.  Ford should offer a bigger battery pronto, to enhance the geofencing capability.

PHEVs driven by professional drivers with gasoline or diesel paid for have no incentive to embrace the electric option, often turning what could be an effective green machine into a bigger emitter of CO2 than the ICE vehicle it replaced. Brussels-based green lobby group Transport and Environment (T&E) said PHEVs which receive government subsidies for climate friendliness often use more fuel than a regular ICE vehicle. They want to ban PHEVs. A recent survey by Reuters showed auto manufacturers planned to cut the number of PHEVs compared with pure battery-electric vehicles (BEV). EU CO2 rules after 2025 are thought by experts to make PHEVs less competitive compared with BEVs.

Geofencing cuts abuse
But if geofencing can cut abuse of the technology underlined by T&E, it makes no sense to hamper their sales.

“PHEVs offer a practical, flexible alternative to diesel, making them ideal as general-purpose vehicles for work in and around cities,” Harvey said.

“Low emission zones are increasingly common in urban centers across Europe. Ford’s geofencing feature, fitted as standard on Ford Transit Custom PHEV, can help cities to maximize air quality benefits where they are most needed.   Ford said in a statement.

According to Bernstein Research, PHEVs make a lot of sense even without geofencing. In a recent report Bernstein said the concept will continue to improve with batteries getting bigger and raising zero emissions capability.

Forecasters point to accelerating sales of pure electric vehicles (BEVs) as ICE sales decline, with a solid share retained by PHEVs. LMC Automotive predicts PHEV European market share will decline slightly to 7.7% in 2030 from 7.9% in 2025. Leading data provider IHS Market expects 9.5% in 2030 in the EU, up from 8.8% in 2025.

PHEVs 2nd best
LMC Automotive analyst Al Bedwell doesn’t see geofencing as a game changer for PHEVs, which are set to be second best to BEVs.

“Yes, it’s possible that if that technology is legislated for then it could help restore the credibility of PHEVs. But what happens when the battery doesn’t have enough charge and so there is no choice but to revert to ICE running? Also, I feel that BEVs will decrease in price and increase in capability to the extent that PHEV won’t be attractive to most people,” Bedwell said.

Bernstein Research reckons the race towards electrification will include big contributions from PHEVs and consumers will sum up the best choice factoring in the viability of the charging network and their typical journeys.

“The logical conclusion is that the best performing (manufacturers) will offer products with a choice of a battery electric and plug-in hybrid powertrain. If they approach the engineering correctly, they will not suffer design compromises and will have flexibility to adapt to one powertrain type or the other, as consumers see fit.   the report said.

“When will BEVs be cheap enough to fill the role of entry level vehicles? What portion of customers will refuse to abandon the insurance policy of an internal combustion engine, even with higher sales taxes and other disincentives? How quickly will emerging markets embrace electric vehicles when ICE models are far cheaper? These questions are not esoteric; those companies that answer them correctly will achieve sales and profitability. Those that do not risk having the wrong products at the wrong time,” the report said.