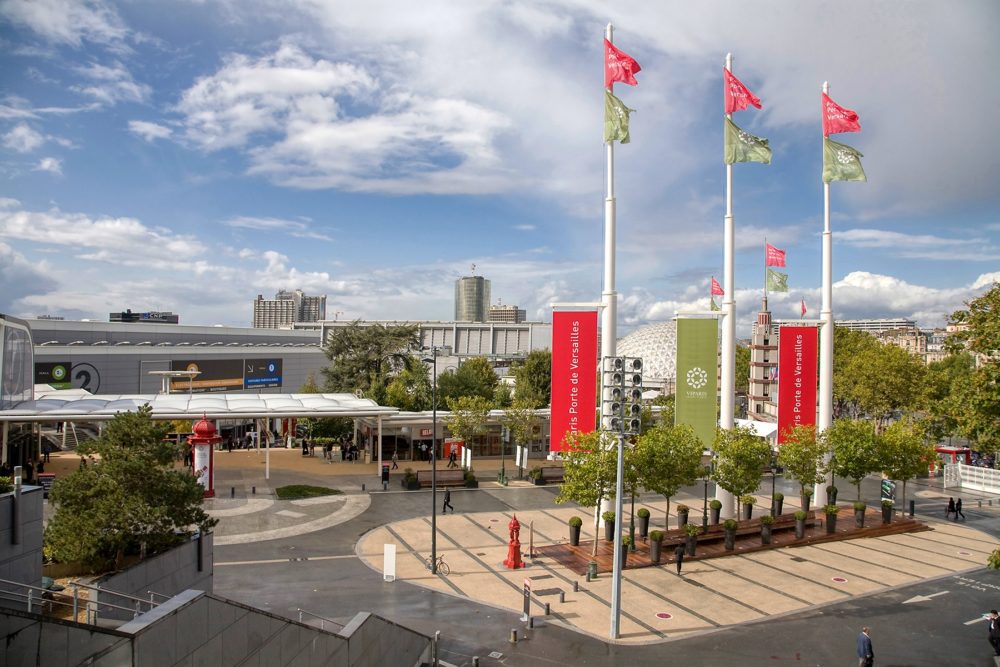 Paris Auto Show – What Happened To Half The Industry?

Visitors to the Paris Auto Show will be asking where did everybody go?

The biennial Paris show, Mondial de l’Automobile, is missing many key players, who have declined to attend presumably on cost grounds, and a feeling that car shows just don’t work for carmakers anymore.

That’s a massive no-show problem for the organizers to handle when the show opens October 4 through 14 at the Porte de Versailles, Paris.

But there will still be much new product of significance from manufacturers who bother to show, including the debuts of Europe’s answers to the Tesla Model X, the Audi E-tron and Mercedes EQC. The last Paris show in 2016 rang out to cries that the electric revolution had started, but since then, sales of electric cars have remained a minority experience, as the products on offer fail the price, range and chargeability tests.

The Audi E-tron and Mercedes EQC fail the price test, miserably. The Audi is priced from $75,795 before tax and the Mercedes will be about the same. The all-electric Jaguar I-Pace starts at $69,500. Meanwhile Tesla will show its Model 3 in Paris, as a prelude to its first sales in Europe next year.

Down at the affordable end of the market, the new generation Suzuki Jimny makes its debut. This rugged little off-roader hasn’t been updated for nearly 20 years, and retains its 3-link rigid axle suspension with coil springs, and four-wheel drive with low range transfer gear. Pricing is likely to start close to $20,000, after tax. Suzuki withdrew from the U.S. market in 2012.

Love affair
Europeans have belatedly followed the U.S. love affair with SUVs and there will be plenty to choose from at the show. Audi launches its Q3 compact SUV, which competes with the BMW X1. The Q3 is crucial to Audi, according to consultants JATO, and there have been more than 1.6 million sales since its introduction in 2011. Volkswagen subsidiary SEAT will launch its mid-size SUV, the Tarraco, a 3-row model which competes with the Nissan X-Trail and Peugeot 5008. VW already sells its own brand version, the Tiguan, and Skoda, another VW subsidiary, sells the Kodiaq.

Perhaps the most significant debutant at the show is the all-new 7-th generation BMW 3-Series. This small sedan will compete against the Alfa Romeo Giulia, Jaguar XE and Volvo S60, but cars like this are losing their appeal to more versatile SUVs. BMW won’t reveal pictures of the car until October 2, but says the appearance hasn’t changed much, while it gets sharper add-ons to make it look upscale, and with a more sporty feel. BMW is also launching the Z4 roadster, after it dumped the previous model 2 years ago.

Diesel engines have become controversial since the Volkswagen led emissions tampering scandal and sales have slumped rapidly from a constant close to 50% of sales to a current level across Europe of about 36%, according to JATO.

Diesel stabilized?
“This year in March, the diesel market share recorded the lowest value of the last two years. However, our data shows that the fall has stabilized since then, primarily because this fuel type is still a valid option among many consumers. If the demand for diesel continues to fall without a sharp increase in demand for alternative-fuelled-vehicles then we will see a bigger negative effect on Europe’s carbon footprint,” JATO said in a report.

The new Ferrari Monza is about as far away from diesel as you can get and new 1940s retro styled SP1 and SP2 come with one or two seats. Power comes in the form of an 800 hp V-12 engine which will blast the car from rest to 60 mph in under 3 seconds. The show organisers must be hoping the locals will flock to see these amazing and beautiful machines while saying who cares about Volkswagens, Fords and Fiats.