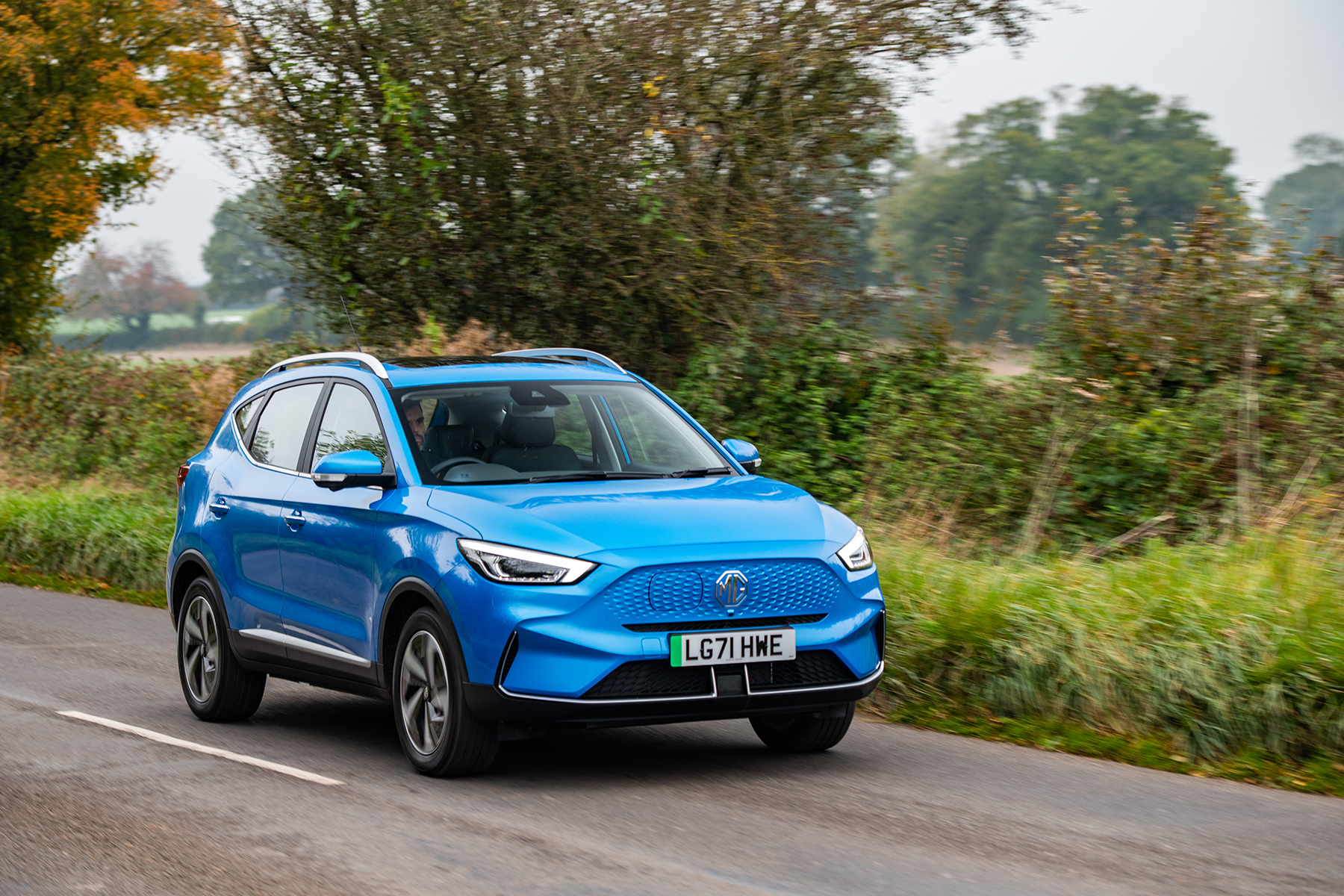 The latest MG electric car, the ZS EV Trophy Connect, is the first electric car I’ve driven that tells the truth about its battery capacity.

On the tin it says battery capacity is 273 miles. I managed an average 266 miles. Halleluiah and praise the Lord, finally it’s happened. That is presumably the result of the much bigger new advanced technology water-cooled lithium-ion battery – 72.6 kWh compared with the previous model’s 44.5 kWh.

But before we get too carried away, the MG is still hopeless on fast motorways with a 54.7% penalty at an indicated 75 mph cruising speed. But that still gives you 145.5 miles compared with the previous model’s around 100 miles. The regenerative braking though is awesome. On my A272 Sussex countryside rolling hills route, the MG only used 28 miles of available range compared with the actual 37 miles driven. That augurs well for those drivers who rarely venture onto the motorway. Beware of long uphill routes which seriously drain the battery but coming back down you’ll probably get it all back and more.

The performance from the bigger battery raises the top speed to 108 mph from the previous model’s 87 mph, while acceleration to 60 mph is virtually the same at 8.2 seconds versus 8.3. 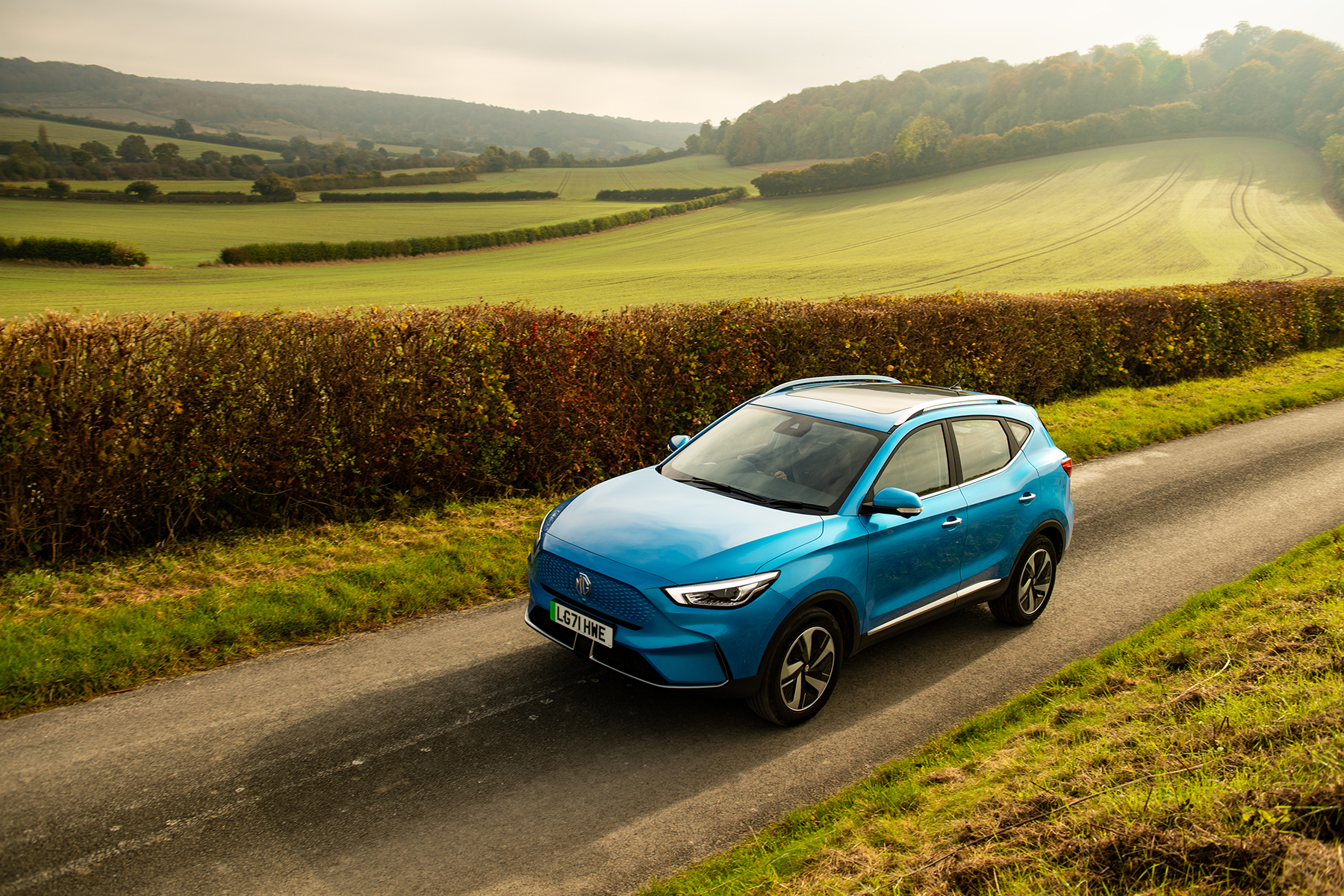 The ZS drives very well and has power to spare when you put your foot down. On my test routes the car held firm through the high-speed test curves and went exactly where it was pointed. The suspension is a tad thumpy, and the brakes a bit snatchy. The brake pedal was sited a little to the left of what I’m used to so that gave me some worrying moments. The interior is outstanding, with much leather and stitching and with a general high-quality feel. I found the touch screen to be decidedly user-unfriendly. I never did get the Sat-Nav to find a destination or get back to Radio 4 when I needed to. The air conditioning was a mystery. It was supposedly fitted with Apple Car Play, but the trouble with these short-term tests is if the controls are slightly opaque, it would still be no problem if the vehicle was yours because you would just take a couple of minutes to set things up. 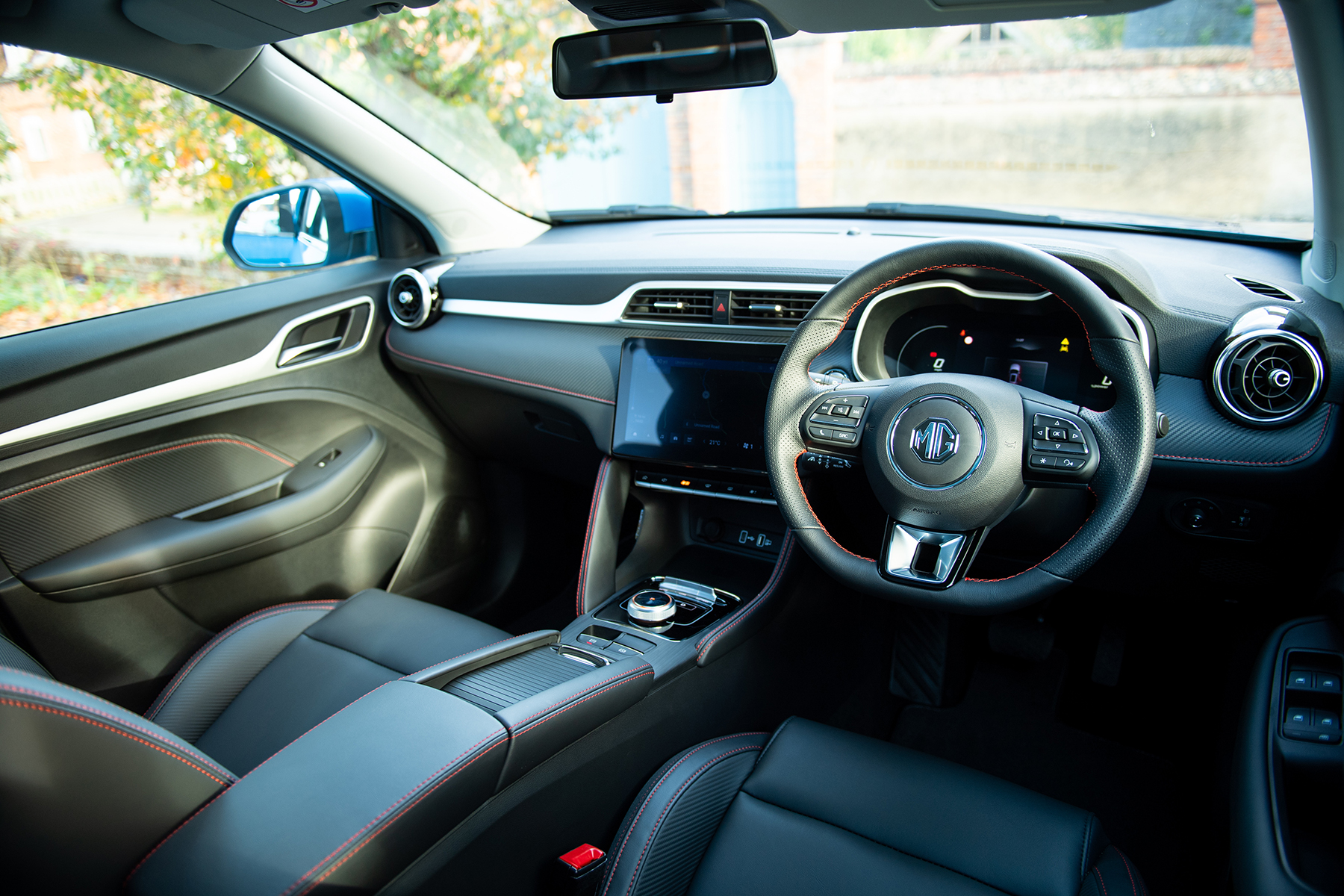 MG has jazzed up the exterior a bit with what it calls a more dynamic front end.

What to buy?
Given my euphoria that this car is the first to honestly claim its real range, my first reaction is to raise its rating to **** from the previous models ***. It now has a motorway rating of 145.5 miles, much better than its predecessor, but still not much use if you’re off to the summer sun. And the MG does look handsome, with neat chrome trim on the outside and much high-quality stuff inside. When you select Kers 3, the one-pedal driving is most impressive. The equipment level is very impressive too, including the big sliding sunroof and electric driver’s seat. 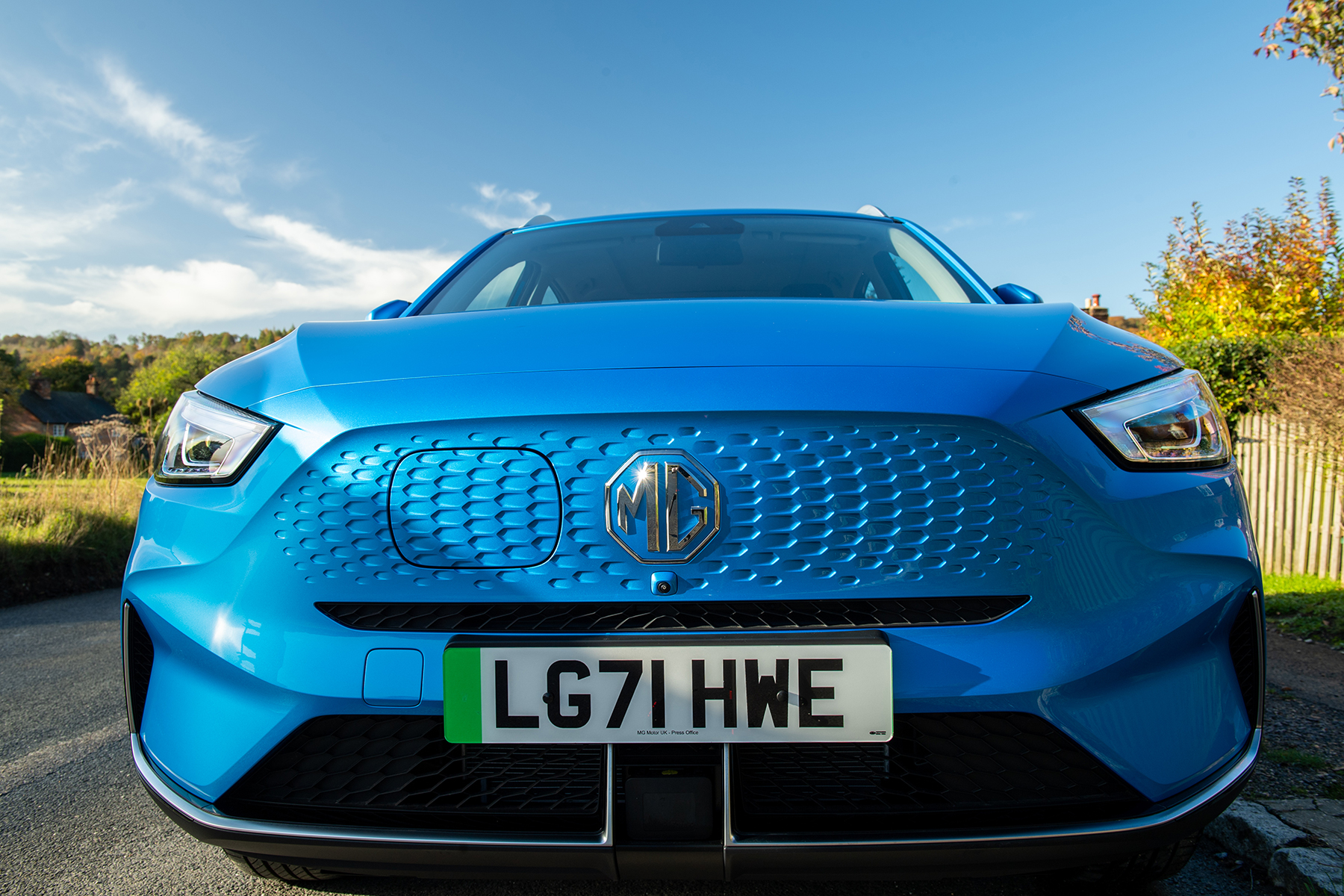