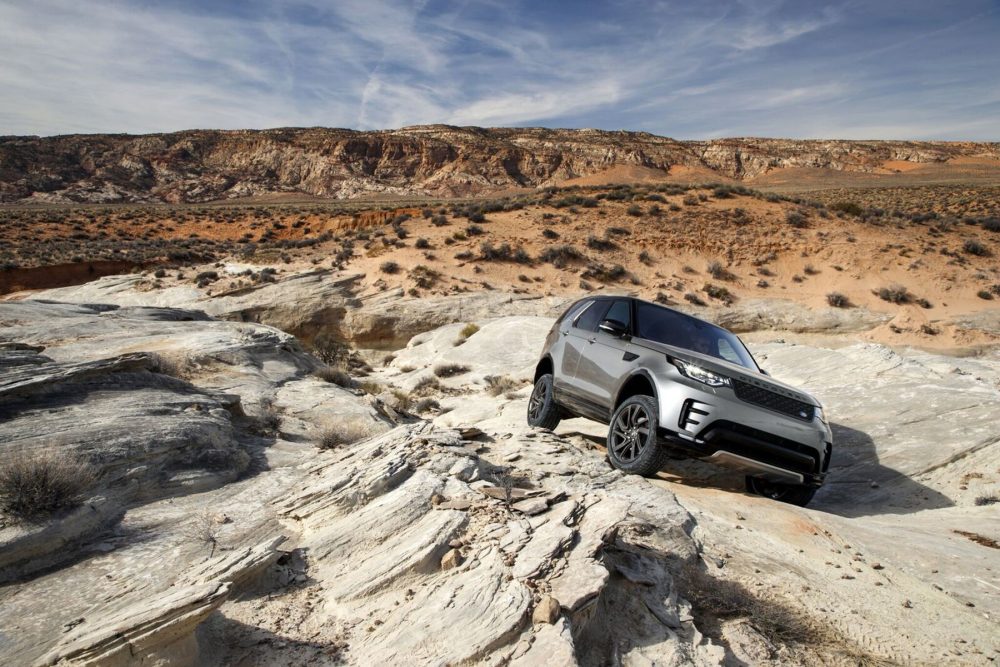 “However JLR has issues beyond Brexit and a best case scenario – one in which the U.K. remains in the customs union – will not answer the fundamental questions surrounding the profitability of the company”

Jaguar Land Rover (JLR) was all over the media in Britain saying a bad Brexit deal would cripple it financially and perhaps force it to leave the country, but analysts say there are other more urgent issues to address if it is to become as profitable as its German rivals.

Investment researcher Evercore ISI said it understands the possible challenge of Brexit for JLR, but it has bigger problems.

“However JLR has issues beyond Brexit and a best case scenario – one in which the U.K. remains in the customs union – will not answer the fundamental questions surrounding the profitability of the company,” said Evercore ISI analyst Arndt Ellinghorst.

On the eve of a British government meeting July 6 called to hammer out details of proposals to facilitate Brexit, JLR CEO Ralf Speth warned that a bad deal without easy access to the European Union (E.U.) could jeopardize up to 80 billion pounds ($106 billion) of investments over the next 5 years and could force it to leave the country.

“If I’m forced to go out because we don’t have the right deal, then we have to close plants here in the U.K. and it will be very, very sad. This is hypothetical, and I hope it’s an option we never have to go for,” Speth told the Financial Times in an interview.

The extras costs and delays in parts deliveries coming from outside the U.K. in the event of a bad deal would cut profit by 1.2 billion pounds ($1.9 billion) a year, making it unprofitable to remain in the U.K., Speth said.

No threat
“I don’t want to threaten anybody, but we have to make transparent the implications of the move. We want to stay in the U.K. Jaguar Land Rover’s heart and soul is in the U.K.,” Speth told the FT.

After the government meeting, two prominent cabinet members resigned. Details of the plan were not released at the time, but were published July 12.

JLR declined to comment on whether the government proposals addressed the issue to its satisfaction.

German premium car manufacturers typically make margins of between 8 and 10%.

Moody’s Investors Service cut its rating on JLR saying the company’s profitability was falling because of high investment needs and rising competitive pressure. Brexit was more of an afterthought for Moody’s,

which thought the decline in its home British market, and overexposure to the diesel crisis was at least as important.

Last year 90% of JLR sales in Britain were diesel.

Moody’s expects JLR’s profit margin to fall again in the current financial year to 3.8%, which compares with its peak profits of 11.1% in 2014.

Inadequate profits
According to Bernstein Research analyst Robin Zhu, after saying how impressed he was with Tata of India owned JLR’s progress after being bought from Ford, worried that the company’s profits are inadequate and he wants action.

But Moody’s is still in positive mode about JLR, believing it will be able to stop the erosion in profitability and financial metrics in its current financial year, despite increasing investment because of successful new model launches, the availability of recent new ones, and actions taken to cut costs. What it calls a “disorderly Brexit” would hurt JLR because of disruptions to its supply chain and the risk of tariffs from the E.U.

“Should an unorderly Brexit materialize, this would put additional pressure on the rating of JLR,” Moody’s analyst Falk Frey said.

Unambitious
“The new margin targets seem unambitious and were not backed by hard guidance or detail on cost reduction. Our fear is that JLR is uniquely exposed to some very tough issues – diesel, Brexit, electrification and trade tariffs. With such low margins already – and negative FCF – it wouldn’t take much to knock the business into loss. If Tata is to win back investor confidence – and more importantly, make JLR more secure – we believe it needs a Plan B. JLR probably needs to make some hard decisions on spending, fixed costs, footprint and product range,” Zhu said in a report published before Speth’s Brexit comments.

Evercore ISI’s Ellinghorst said on what he called a more normalized financial definition, JLR’s EBIT (earnings before interest and tax) would in the last financial year have been only 0.27%. Despite a relatively fresh product line, JLR was only just breaking even.