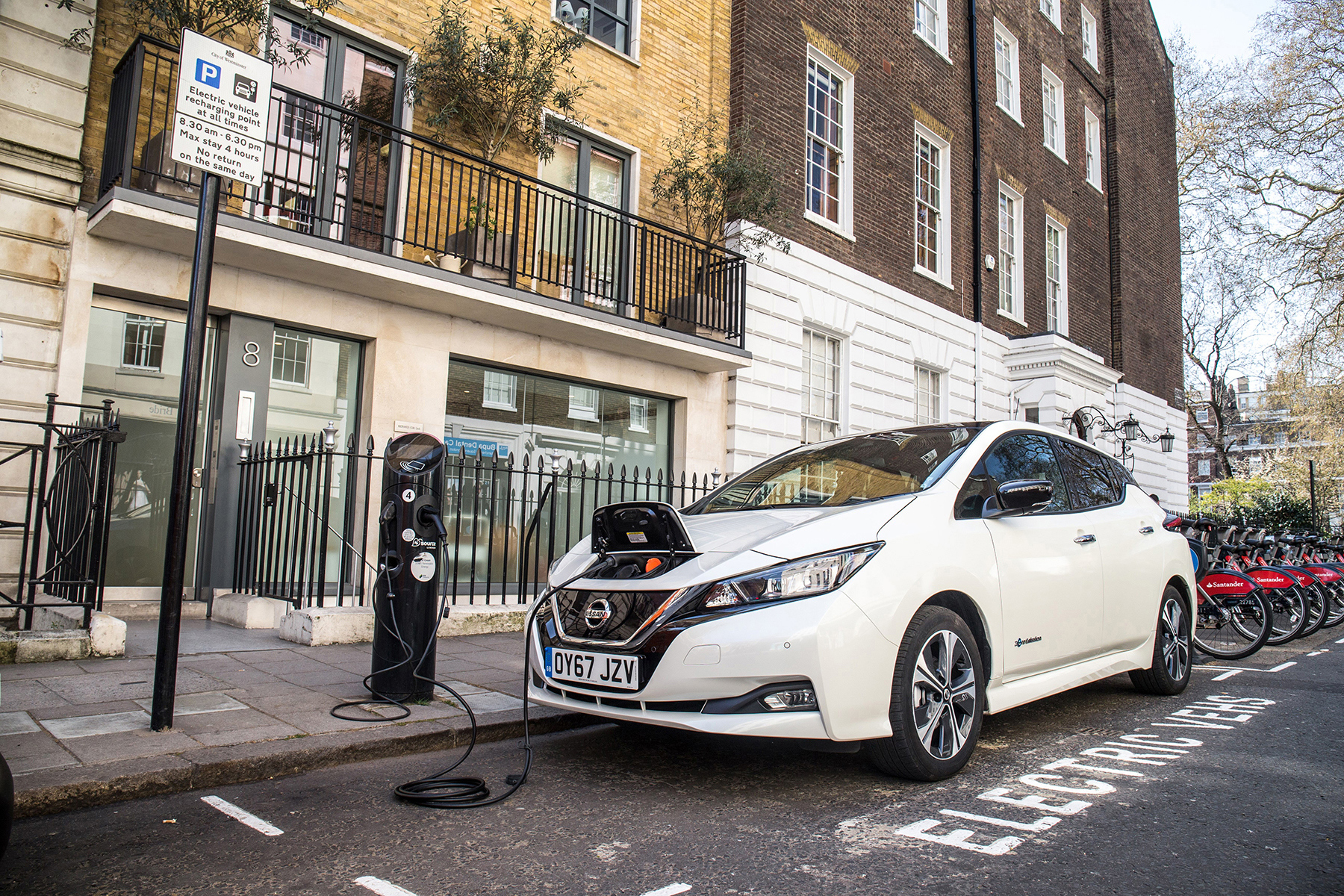 Clunky and inadequate charging facilities across Europe could stall the expected rush to buy affordable electric cars as news leaks out long-journeys can be a lottery and a nightmare.

Across Europe there is a mishmash of different electric charging station operators and unless this system is reformed pronto, cross country travel will remain an obstacle course if you drive electric, unless it’s a Tesla, which has its own network.

So-called affordable electric cars, like this Vauxhall Corsa e, the Peugot 208e the Honda e and the Hyundai Ionique, are affordable only in the sense that at around $40,000, they are half the price of electric Audis, Jaguars and Mercedes. Around town and on country roads they make terrific commuting vehicles. and use of the “regenerative braking”, which recaptures energy to the battery when the car is moving down an incline, can pay big dividends. For instance a 34 mile round trip in the Corsa e to a higher destination removed 19 miles from the predicted range availability outward bound. On the way back, using the recaptured energy, removed a theoretical zero miles so the whole trip used up only 19 miles.

But this all turns sour when you venture on to a highway. On a trip cruising at about an indicated 80 mph, the 30 miles trip used up 62 miles from the indicated range, so your thoughts quickly turn to recharging.

If you drive an internal combustion (ICE) engine-powered car on a long journey, the refueling experience is predictable. You drive into a filling station, pump the gas, and pay. You would think that this would be easy to replicate for electric cars, but apparently it’s not.

Major shock
A typical experience for charging an electric car on the road goes something like this, and it will be a major shock to new buyers. I had expected it would be just like an ICE experience. Pull in, pump the electrons, pay and go. Wrong. You pull into a charging station, and hope it is one that is registered on your mobile phone. If you are new to this you won’t be registered, so you have to download the app, fill in the details – address, credit card details, password, as you’re standing on the forecourt in the pouring rain, or worse, high summer and direct sunlight, which makes the instructions on the charger’s or phone’s screen impossible to read.

I recently took a Vauxhall Corsa e into a local filling station that had a DC (direct current, or fast) electric charger. I had assumed that a network I belonged too would be recognized right across the system but that wasn’t the case. It took about an hour to complete the formalities before starting the charge. And that’s all assuming there isn’t a queue.

If you’re on a long cross country journey and you’ve notched up say 150 miles on the highway and start looking for a charging station, you have to hope that the nearest one has your details because if not, you’ll have to do this all over again. In Europe, there are many different purveyors of electric power, so unless you drive a Tesla which has its own huge network of recharging sites, any long journey is a lottery, unless you have carefully plotted every charging spot.

Owners of these sites admit there is a problem and claim they are doing everything to fix it, but clearly there is much to do. It’s not clear why none of them decided to install chargers which simply respond to a credit card.

British motoring rescue organization the “AA” said the U.K. government had sought to persuade operators to rationalize their systems.

King said the British government has signalled it expects charging firms to offer a “roaming solution” across the network, allowing EV drivers to use various charger networks with a single payment method, rather than having to use multiple cars and smartphone apps.

The same problem is rife across Europe, according to Professor Stefan Bratzel, director of the Center of Automotive Management (CAM) in Germany.

“There’s a variety of charging providers and they need to talk to each other and make sharing agreements, and there needs to be some kind of alarm system to point out the chargers that aren’t working. There’s also a problem with transparency of prices to avoid unfair charging and this will have to be improved in Germany and other European countries,” Bratzel said.

“I think this is a most important challenge for electric car uptake and as sales accelerate, the more this problem will surface. There could be backlash for e mobility if this isn’t tackled in the right way. I would assume it will take two or three years before this problem is solved 100%,” Bratzel said.

David Bailey, Professor of Business Economics at the Birmingham Business School and electric car owner, said if you plan a long journey you need to plan ahead to make sure you can refuel.

Is this another reason not buy an electric car?

“That is very much the question. Yes, they are coming in a big way and when people see they work we will see a mass switchover. We need to see more fast charging facilities, but also the replacement of many of today’s chargers which are often broken. Electric cars are becoming much more affordable not least because of innovative leasing deals,” Bailey said.