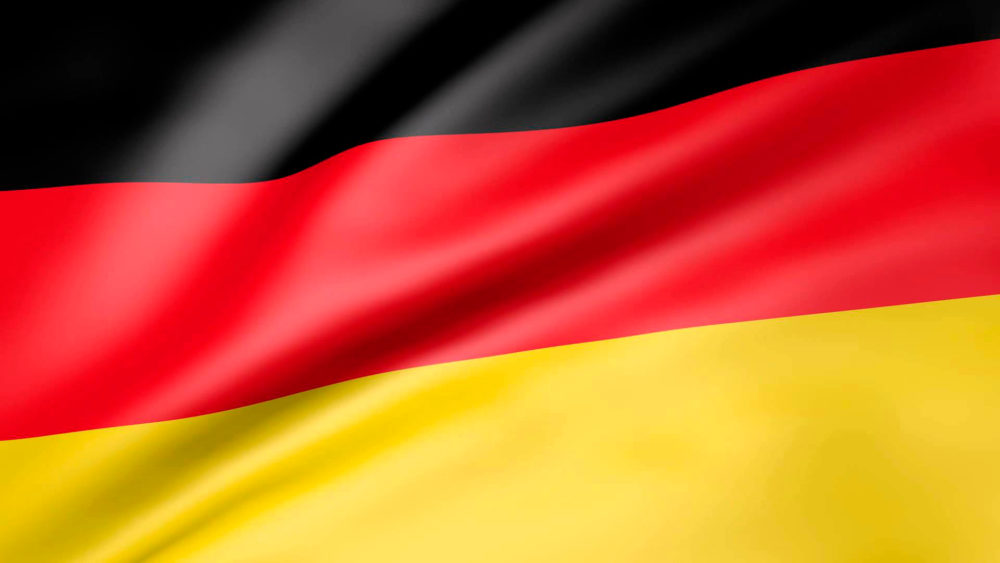 German auto executives must be feeling like punch-bags as the election hots up and rival political leaders say they are corrupt, incompetent and pay themselves too much money.

German industry leaders, acknowledged around the world as at the cutting edge of technology, are probably squirming listening to politicians criticise them, but are wisely keeping their thoughts to themselves.

Much of Chancellor Angela Merkel’s harsh rhetoric is part of her strategy to tread a fine line between sounding serious about how the German auto industry has behaved badly, but at the same time avoiding policies that would hurt it, and the millions of Germans who drive diesel cars.

Merkel, still favorite to win the election on September 24 with the CDU/CSU conservative coalition, has taken pot shots at industry leaders, while being careful to make sure that she’s not of course including any of the hard-working shop floor operatives in her tirades.

“Large sections of the auto industry have gambled away unbelievable amounts of trust. This is trust that only the auto industry can restore. And when I say ‘the industry’ that is the company leaders,” Merkel said at the start of the campaign. She also said big bonuses for executives are unfair.

The auto industry’s reputation has been under pressure since Volkswagen admitted a couple of years ago to conspiring to thwart U.S. ant-pollution laws with diesel emissions cheating software, now known as “dieselgate”. Since then politicians have been demonising diesel manufacturers because of the alleged health risks and the industry generally has been scrambling to show modern iterations of the technology are not harmful to health.

Tatters
If they fail, a huge part of their strategy for meeting ever harsher E.U. fuel consumption rules will be in tatters. That would mean massive spending on new technology to move into the gap.

Merkel has reinstated her target of 1 million electric cars on the road by 2020, which seemed to have been dumped earlier this year on the grounds that it was impossible. It still is. There were 25,154 electric cars on German roads in 2016. She has also hinted that Germany might join Britain and France in banning the sale of new cars with internal combustion engines (ICE) by 2040.

If that wasn’t enough for investors to worry about, in July, the German cartel watchdog confirmed it was investigating reports VW, Mercedes’ parent Daimler, and BMW might have colluded illegally to fight off competition. VW’s protected status is also under threat by a local election in October. A few small investors calling themselves Socially Responsible Investments (SRI) have said they will ban holdings in the German auto industry. That is a pinprick now, but must be a potential worry for the industry, probably hoping that the election will soon be over and their days in the spotlight will be over.

Merkel gaining
Opinion polls show Merkel is gaining support. A weekly INSA poll for Bild newspaper’s Tuesday edition showed Merkel’s coalition gaining 1 percentage point to 38%, while the SPD dropped a point to 24%. INSA, which previously had the narrowest gap between the election rivals, is now in line with other polls showing Merkel with a lead of 15-18 points. The two main parties, which have governed in a so-called grand coalition since 2013, were tied in the INSA poll at the beginning of April.

Even if conservative Merkel wins, some say the industry faces a harsher environment.

“Regardless of who wins the election we would expect a tougher stance towards the nation’s carmakers, but our core view of another term for Angela Merkel as Chancellor enhances this view given her reputation as a strong leader. She will not push for electric vehicle quotas, however, favoring innovation in other areas instead,” said industry analyst BMI Research.

Merkel has also criticised a lack of innovation in the auto sector as a threat to jobs, signalling, according to BMI, an understanding of how the economic effects are a concern to voters. She has pledged to push for new technologies in the sector as well as holding executives to account.

“Chancellor Merkel wants to be seen to be taking a hard line with the industry for political reasons, but in practice she has suggested very little action. After all, the party has close links with the industry and receives big donations from it,” Bailey said.

What action can we expect after the election?

“We might see more scrappage schemes for diesels which can’t make the latest emissions standards, trying to head off more political air quality action in towns,” he said.

The German environmental movement is mounting a big campaign to use the courts to ban older diesels from city centres which can’t meet the strictest emission standards. In a nation that has been in love with the diesel, that is a huge number.

Swingeing action
Peter Schmidt, editor of influential news letter Automotive Industry Data agrees that Merkel is treading carefully not to be seen to be too close to the industry, but remembering that millions of Germans own diesel cars and are worried swingeing action would slash the value of their cars, and maybe stop them commuting into cities for their jobs.

Schmidt expects that next year environmental group’s court action will indeed mean more city centre driving bans for diesels. Merkel is likely to use government money to fund the huge cost of retrofitting old dirty diesels, otherwise millions of motorists will find their old diesels worthless, with no way of getting to work either.

“The German electorate is in an ugly mood. Millions of people drive with relatively new diesels. They aren’t worried by NOX emissions in towns, but the value of their cars, and whether they will be able to use them,” Schmidt said.