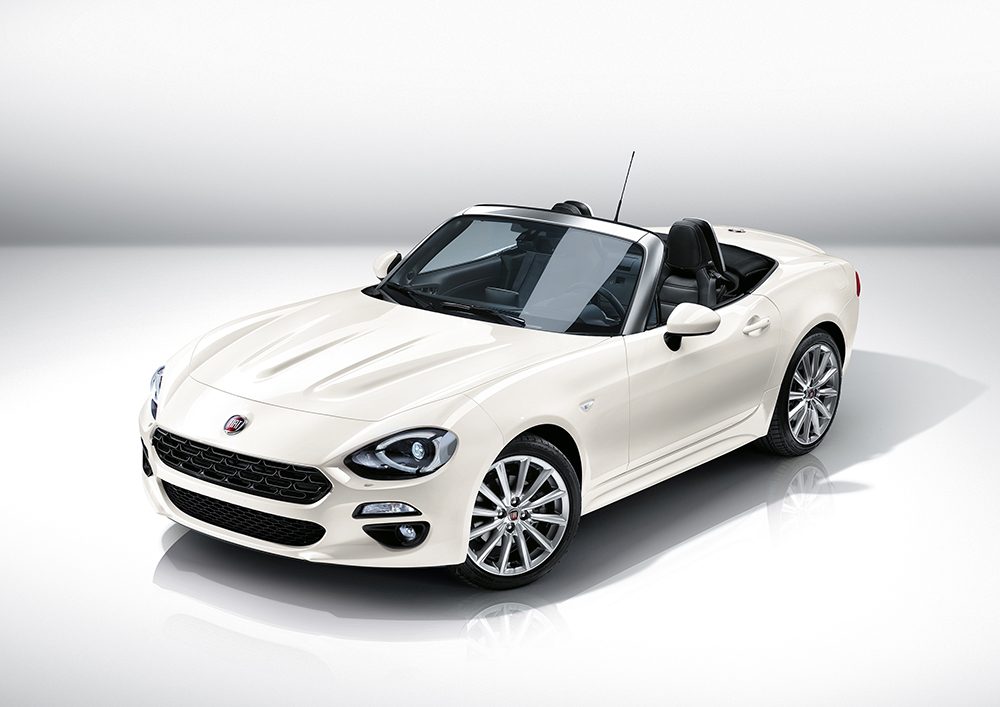 “Until we learn more about who is actually going to run this thing, it’s rather hard to judge the plan or give a view on the stock”

Some analysts said it was difficult to evaluate the plan without knowing who would succeed Marchionne. After the June 6 meeting near Turin, Italy, the shares dived almost 10 per cent, and haven’t rallied much since.

At the meeting, FCA said it would triple profits by 2022, invest in electric vehicles, and refocus its major brands like Jeep, Ram trucks, Alfa Romeo and Maserati.

Investors and analysts had been expecting news about who would take over from Marchionne when he retires next year. Some also hoped that the long-expected spin-off of Alfa Romeo/Maserati, or even Jeep, might soon be on the cards.

“Until we learn more about who is actually going to run this thing, it’s rather hard to judge the plan or give a view on the stock,” Bernstein Research analyst Max Warburton said.

Professor Ferdinand Dudenhoeffer, director of the Center for Automotive Research (CAR) at the University of Duisburg-Essen, agreed the severe stock market reaction was because of a lack of confidence in FCA after Marchionne.

Mulally precedent
“Often, if a highly successful manage leaves – like (Alan) Mulally at Ford Motor – the company doesn’t function as well and investors are worrying that this will happen with Fiat Chrysler,” Dudenhoeffer said.

Dudenhoeffer also felt FCA’s sudden embrace of electric cars was too late, and Fiat’s lack of SUVs would together cripple any plans to succeed in China, the world’s biggest market. He liked the belated move to set up a U.S. financing company. The link with Google’s Waymo on autonomous cars was promising.

“We were surprised at the negative share price reaction as FCA’s capital markets day drew to a close. The company set ambitious targets which should result in positive earnings revisions across the board,” said Evercore ISI analyst George Galliers.

Galliers thought this might have been triggered by lack of progress on false expectations about the Alfa Romeo/Maserati float or worries about Marchionne’s successor.

“This (stock price fall) could reflect disappointment that neither the expected CEO succession plan nor Alfa and Maserati merger materialised,” Gupta-Chaudhary said.

Ambitious Jeep
“The envisaged growth in Jeep’s global market share from about 6 per cent to close to 8 per cent in a growing yet highly competitive segment is very ambitious, not least because the ambitions in the fastest-growing Chinese market haven’t worked out so far. More than doubling sales in premium to 500,000 – Maserati + Alfa – despite being somewhat behind the leaders in electrification and automated driving looks equally challenging,” UBS analyst Patrick Hummel said.

But he liked the overall business plan which even if it falls short of the big targets will boost profit performance, and might make it a takeover target.

Last month Morgan Stanley said it wouldn’t be surprised if Marchionne lingered on in some way and to get the 2022 targets off to a good start it would please investors if he stayed on perhaps as Chairman.

After the meeting Morgan Stanley said it was premature to worry about Marchionne’s successor and said actions, including these, could end up doubling the price of the stock.