“Given its price, limitations, and slowness to the market why would Mazda even try and bring such a vehicle to market?”

Auto makers continue to drive into a blind alley with their electric car designs by seeking to reinvent traditional vehicles rather than addressing the fact the new technology needs to work in a completely different market.

This new market requires small, cheap and efficient vehicles which will sell in big numbers because people want to buy them; rather like early mobile phones. These vehicles will have a range of say, 100 miles, reach 60 mph downhill with a following wind and will cost less than $12,000. But they will be able to provide up to 90% of the utility most people will need – shopping, commuting, school run, local stuff.

Most current entry entry-level electric cars start at around 3 times that.

The trouble is, this vehicle doesn’t exist in Europe yet, but by the end of the year the first ones may well appear via China. The issue is becoming urgent politically, as countries like Britain plan to ban the sale of internal combustion engine powered cars and SUVs by 2030, and the European Union (EU) maybe by 2035. There’s a big danger that Europeans on average earnings will be priced out of the new car market and that has dangerous implications for politicians – think France’s Gilets Jaunes movement, which rampaged across the country when the price of diesel suddenly was jacked up so far, it ruined the budgets of many average earners.

But the auto industry continues to offer unaffordable, range-challenged electric cars which need massive dollops of taxpayer subsidy to find buyers. In Germany subsidies can reach €10,000 ($12,000). The industry is designing electric cars seeking to mirror traditional vehicles’ ability to cruise for hours in the fast lane and be refueled easily, at an affordable price, which they patently can’t do. The more they try, the battery gets bigger and more powerful, the price ever more sky-high, and the point of the exercise – cut emissions of CO2 – more difficult to achieve.

VW is reportedly planning to introduce a range of small electric vehicles by 2025, but they will still cost about twice  – said to start at €19,000 after tax ($22,400) – as much as they need to be for average earners’ wallets

Many positive points
The latest electric car I’ve driven is the Mazda MX-30 and it has many positive points that make a case to buy. It’s a handsome, well made, terrific to drive SUV, and it makes a great initial case. But check the price. At £32,790 after tax ($45,600) it’s about twice as expensive as a car like this should be, then check the range. 124 miles, that’s the claim via the new European Union measuring formula, WLTP, designed to give a more real-world prediction of battery capacity. During my week with the car, I averaged 111.1 miles from the 8 times I tried to fill the 35.5 kWh battery to capacity. It’s range on the highway at normal average cruising speeds was 72.1% of the mileage range the vehicle’s computer claimed to be available. But anyone buying a car with this range surely wouldn’t ever venture on the highway for a long journey. If it cost half as much, it could make a good case as an attractive town car.

But this divergence from WLTP range claims doesn’t just impact cars at the lower end of the electric price range. At £89,470 after tax ($124,000), the Audi E-Tron Sportback 55 Quattro S Line with a 95-kWh battery offered 241 miles (WLTP) of range, but my 5 fill-ups averaged 180 miles. Take off 20%, because manufacturers insist it’s bad for battery life to consistently refill to 100%, best go for 80%, and that leaves about 144 miles. So you’ve already lost nearly 100 miles from the WLTP claim. In the fast lane the Audi returned 76.9% of the offered range, so this will be left at home when the trip to the South of France looms.

Surely the very latest electric cars are better than this?

Efficient regeneration
The Mazda doesn’t have the worst battery range at the price. Honda’s cute little “e” town car is just as poor, with the claim of 125 miles sometimes dipping below 100 miles. But it costs almost as much as the MX-30 and is much smaller. The Honda looks cute and has some very impressive high-tech gizmos, like cameras instead of wing-mirrors, but it will never make it in the mass market. The Mazda’s regenerative braking system was very efficient, and somehow my standard mainly uphill test drive of 17 miles which usually takes at least 25 miles from an electric car’s range availability, only took exactly 17. The return journey only used 11 miles from availability.

Given its price, limitations, and slowness to the market why would Mazda even try and bring such a vehicle to market?

Investment bank UBS said Mazda has an overall strategy of sharing as many technologies and parts as possible between internal combustion engines (ICE) and electrified vehicles as it builds up electric capability, with 25% of its products all-electric by 2030. That’s up from a previous target of 5%, but way down on many mass car makers, some of which are shooting for 100% electric by 2030. Mazda plans a couple of all-new battery electric vehicles by 2023, and a so-called next generation model by 2026.

Felipe Munoz, global automotive analyst at JATO Dynamics, agrees that Mazda has been slow in its electric car policy but the MX-30 has some plus points.

“It’s true, it is not the best EV you can get out there. But unlike most of the offers, it is an SUV, which is the remarkable aspect of this story. While Renault, Honda, Fiat, Nissan, Volkswagen have started their electrification race in the traditional (and sales decreasing) segments with their hatchbacks, Mazda dared to enter this era with an SUV. Of course, it is not perfect, but it is one of the very few electric small SUVs you can buy today. So, I would say that the little range is the price you pay to get a modern electric SUV. It’s bigger than a (Hyundai) Kona, (Peugeot) 2008, and more modern than the Kia Niro,” Munoz said.

When can we expect the first really affordable electric cars in Europe?

Impossible
“I doubt in the short term because the current (EU) regulation makes it impossible to produce such a car and earn money with it. The cheapest you can get today before incentives is an E-Go Life for €15,900 (after tax $18,700). In contrast, in China, you can buy a Wuling Hong Guang Mini from €3,700 ($4,500). What makes such a big gap? Labor costs and safety standards,” Munoz said.

He doubted that either of these two factors would change in the foreseable future, which would be good news for European manufacturers.

This will come as a surprise to the backers of the little FreZe Nikrob EV which plans to start sales later this year in Europe at just under €10,000 after tax ($12,000). This European version of China’s successful Hong Guang MINI EV, made by a joint venture between General Motors of the U.S., China’s SAIC and Wuling, could kickstart the electric car mass market because it reflects a better understanding of what consumers want – something practical and affordable.

The FreZe Nikrob is assembled by DARTZ MotorZ, a privately held Latvian-based company and a subsidiary of Estonia’s Dartz Grupa OÜ. 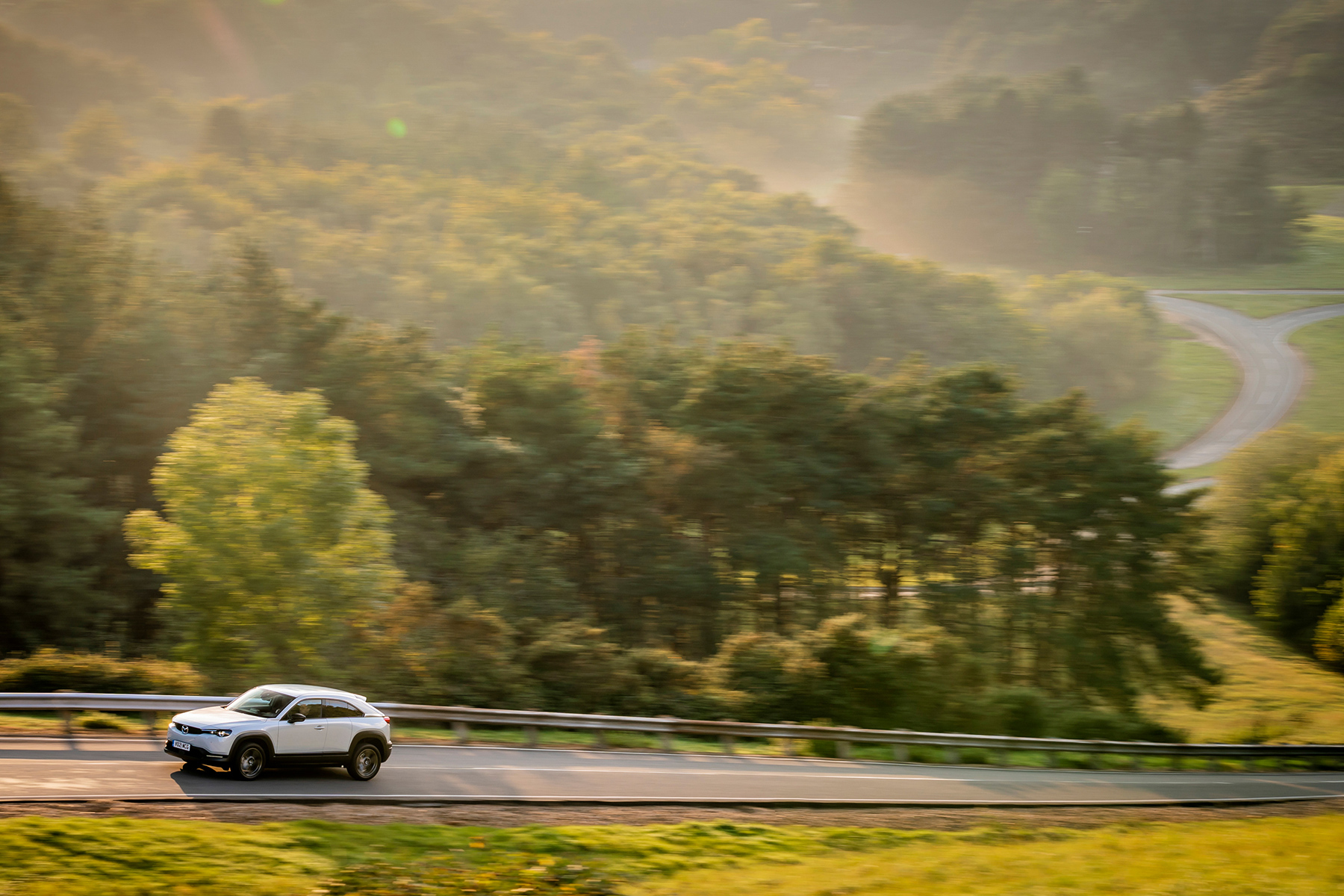