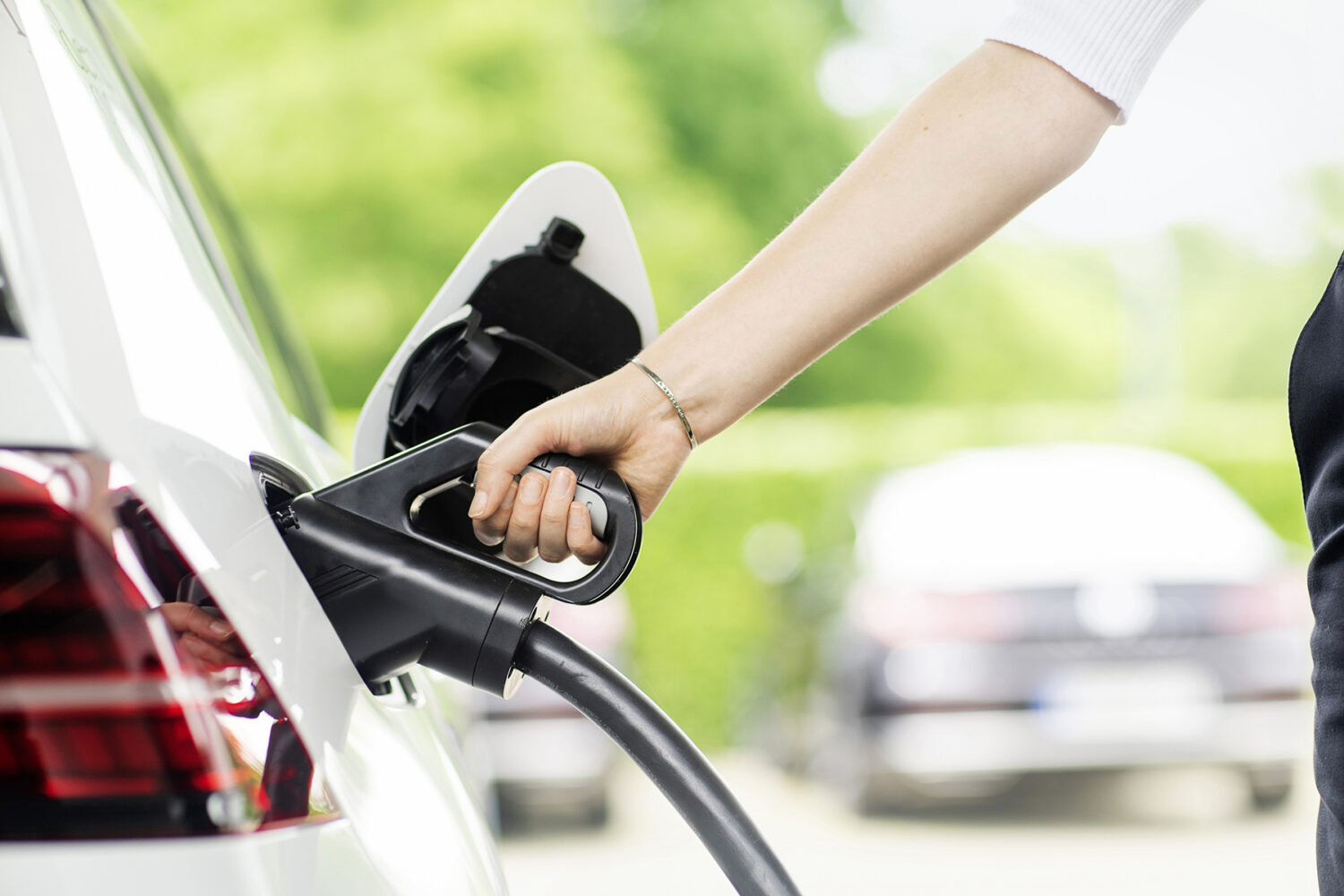 European Union (EU) rules to curb carbon dioxide (CO2) emissions from cars and SUVs will have the unintended consequence of making it impossible for average earners to afford home-grown electric cars and threaten to either derail the whole mass market move to plug-in motoring or leave it to China.

The rules mean average wage earners in Europe could be priced out of new small cars and forced on to trains and buses.  This could stymie the electric revolution which will only succeed if it embraces the cheap end of the market and the majority of customers.

The EU CO2 rules insist sedan and SUV makers raise average fuel efficiency by curbing CO2 emissions in terms of grammes per kilometer which no one understands, but in the real, current world of internal combustion engines translates to the equivalent of about 57 miles per U.S. gallon in 2020/2021, up from 41.9 mpg in 2015, tightening again by 15% in 2025, and hitting 92 mpg by 2030.

These rules are designed to force Europeans into battery-electric vehicles by 2030. Plug-in-hybrid vehicles (PHEVs) will help manufacturers overall fleets meet the rules until 2025. PHEVs have batteries which can run independently of ICE power and can provide electric-only range typically of around 30 miles, although latest models claim up to 70 miles of fossil fuel independence. After 2025, PHEVs will have to be progressively junked in favor of BEVs if the standards are to be met.

The EU CO2 rules include some compromise for weight. This allows manufacturers CO2 leeway and cuts costs and therefore allows profits for larger, more expensive vehicles, like the big SUVs and sedans offered by the likes of Audi, Mercedes, BMW and Jaguar. But there is payback because lighter electric cars have even more stringent targets and this will make it impossible for manufacturers to provide an electric version of entry level, cheap small cars like the Up or VW Polo. Most ICE versions of these cars will be withdrawn anyway after 2030 because the EU rules make these uneconomic too, even if European governments still allow their sale. So far only Britain of the larger markets in Europe has brought forward a sales ban on new ICE cars by 2030. Germany and France still retain a 2040 target. A couple of years ago Volkswagen said to be compliant in 2030 the retail price after tax of an ICE Up minicar would jump €3,500 ($4,200) or 30% to €14,500 euros ($17,500). A Polo would cost €4,000 more.

Yellow vests rerun
This all means people on average incomes probably won’t have access to new cars by 2030 and will be forced on to public transport. This is unlikely to be accepted meekly and may well whip up violent resentment across Europe of the kind France experienced with its “yellow vests” protest, after the price of diesel was hiked.

However, providing affordable cars for the masses doesn’t seem to be a problem for the Chinese. Last year Chinese car buyers bought almost 130,000 versions of the little Wuling Hong Guang MINI electric vehicle, according to French consultancy Inovev. Prices start at about $5,000 in China but might cost almost twice that when introduced in Europe later this year because, according to the Financial Times, of “EU requirements”. But this Smart car equivalent would still give it a massive price advantage over the cheapest European BEVs currently around $25,000.

Pedro Pacheco, senior research director at Gartner Group, said aspects of the EU rules are counterproductive as they favor vehicles that emit more CO2 versus those which would use much less.

“A large electric SUV is considered compliant from a legislative standpoint, despite its major CO2 footprint and, in addition, it requires a great deal of energy to haul its mass, which also represents emissions. In contrast, a small city car has a much lower CO2 footprint in terms of manufacturing and disposal, besides the fact its fuel consumption is low. In addition, a small city car helps reduce congestion and address parking shortage,” Pacheco said.

The European Automobile Manufacturers’ Association (ACEA) explained how the EU rules were designed but hasn’t yet replied to a question on the contradictory nature of the rules and the possible small electric car threat from China.

Felipe Munoz, global automotive analyst at JATO Dynamics, said the EU rules making small electric car costs much higher will force governments to give car buyers incentives and this in turn will lead to higher taxes on consumers.

Taxes will rise
“The higher costs of producing cars in Europe will mean higher incentives from governments, and in order to keep these incentives going, governments will need to increase taxes to the final consumer. This is why the current strict regulation is not sustainable and the first victims will be the small cars, and consequently the vast majority of consumers. It won’t simply be competitive to produce these cars in the big factories across the continent,” Munoz said.

The EU needs to extend the time allowed for the transition from ICE vehicles to BEVs.

“If nothing changes, Europe will become the perfect target for Chinese-made small cars, or a lot of the production in Europe could move to North Africa and Central Asia. Will the EU allow this happen? The (manufacturers) operating in Europe will continue to need the profits generated by ICE cars in order to offset the high developing costs of EVs. This is why the transition from ICE to EV needs more time,” Munoz.

The European Commission was asked to comment on the notion the rules weren’t working as intended and might be subject to change but hasn’t yet replied.

British expert Nick Molden, chief executive of Emissions Analytics, said manufacturers have concentrated on top-end electric models because of their profitability. Small ICE cars often carry little or no profit and are even more of a burden when electrified. European and American manufacturers are leaving that part of the market wide open to Chinese entry.

“It is worth remembering that the Japanese entered a previously near-impregnable U.S. market from the 1980s by starting with cheap, reliable, low-end models and then working upwards.  The Chinese are even better positioned than this: they have a near-monopoly command of some battery materials; a large industry in battery manufacture (CATL), cheap cars that will be exported; and Western-manufactured higher-end vehicles (Volvo/Geely),” Molden said.

Chinese are coming
“The Chinese have a competitive advantage in that they have command of most parts of the supply chain and so can engage in predatory pricing according to a long-term strategy of market share building in the West.  We are largely “price takers” on some of the key components,” Molden said.

Molden said if the EU takes no action to thwart this, in the short-run it would at least drive CO2 emissions down quickly, but that would undermine European manufacturers. Electric car subsidies would be problematic as they would suck in even more imports. Tariffs would curb imports, but that would hamper CO2 reduction.

Molden agreed the move to eliminate efficient and hybridised ICE power from the market too quickly could prove counter-productive.

The EU’s plan to force Europeans into electric cars seems to have some glaring contradictions. It induces the unintended consequence of forcing average wage earners out of their cars and on to trains and buses. It would cripple the European industry’s ability to make huge numbers of personal vehicles, although given it can’t make small cars and profits at the same time, this actually might be welcomed by the industry. Cynics though might say that was the real underlying intent of the plan because it would benefit public transport, dramatically cut CO2 and help save the planet, and allow the European industry to only make profitable vehicles, but that doesn’t make sense, does it?