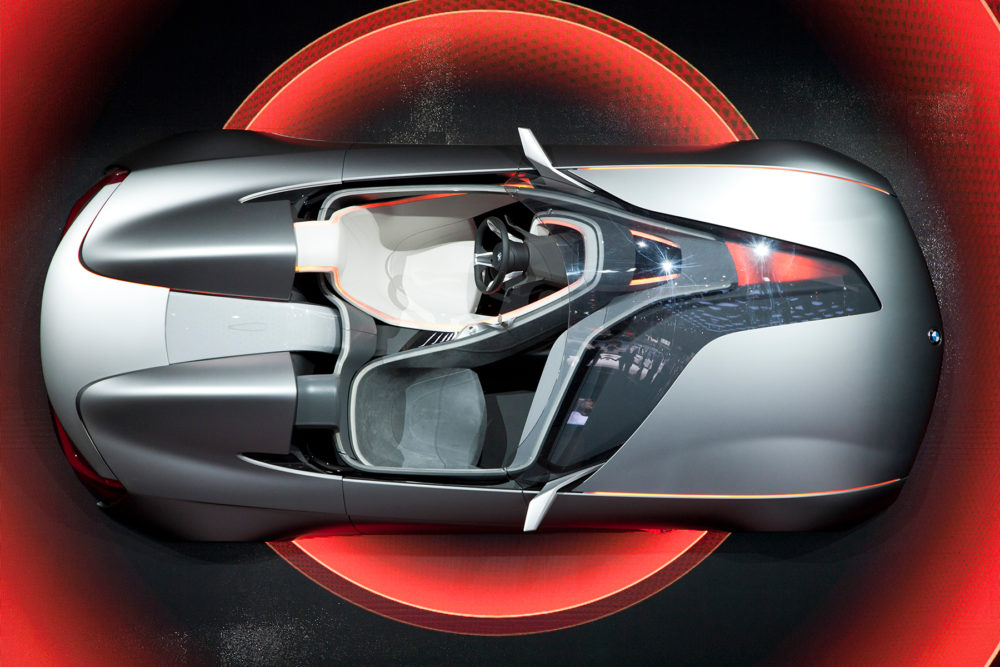 “It’s an excellent company. But when it comes to creating an auto sector equity story, its excellence is actually a weakness”

“You pays your money and you takes your choice,” goes the old saying, and they might have been commenting on investors’ wide-ranging reaction to BMW’s latest thoughts on its future.

Some happy investor’s believe BMW will keep on producing impressive profits while doubters viewing the same numbers as promising an unacceptable lack of progress for the company’s bottom line. Investors are worried about BMW’s approach to making electric cars, saying it will pay a price for being so conservative in its approach, while others congratulate it on its refusal to be panicked into investing in specialised electric engineering before any sort of strong demand has been established.

Last year BMW’s earnings before interest and tax (EBIT) rose 5.3 per cent to €9.88 billion bringing the automotive division operating profit margin to 8.9 per cent, almost right in the middle of its long range 8 to 10 per cent target.

UBS analyst Patrick Hummel likes BMW’s profit target for the year of at least as much as 2017’s, and was impressed with news the company will launch a direct competitor to Tesla’s Model 3, the i4, in 2020 or 2021.

The i4 will join the little electric i3, and will use engineering shared with regular powered BMW’s. The company also announced it will name its electric sedans i1 through i9, and SUVs iX1 through iX9. The i4 will be a production version of the iVision Dynamics concept unveiled at the Frankfurt Car Show last September.

Hummel said BMW will wait until 2020 before designing electric vehicles from the ground up to be battery-only powered.

Reduce margin dilution
“While this strategy will likely reduce near-term margin dilution from EVs, the foregone revenue until the i4 launch could be meaningful – around 100,000 units cumulative or 5 per cent of sales,” Hummel said.

BMW’s steady profit progression meant earnings were stalling as it prepared for an uncertain future, according to Citi Research analyst Michael Tyndall.

“Harsh as it may seem, this strikes to the core of our Sell rating – we don’t see the stock rerating against such an uncertain backdrop and there is virtually no earnings growth on offer at present. We are uneasy being negative on a company that appears to be well-run, but as a stock it is hard to see where the upside will come from,” Tyndall said.

Tyndall said BMW’s decision to modify existing engineering to incorporate electric motors rather than designing them from the ground up like Volkswagen and Mercedes would save money but was not without risk.

Compromises
“BMW has opted for a modified platform strategy rather than the dedicated strategy of both its German peers. BMW is conscious that modified means packaging compromises and accepts that if EV demand is far stronger than expected it may need to develop a dedicated platform. We would be more relaxed about its plans if the savings on R&D and capex were more apparent,” Tyndall said.

Bernstein Research analyst Max Warburton also said BMW was a great all round company but profitability didn’t look like gaining ground, and some of the company’s perceived strengths might turn out to be weaknesses.

“BMW is a formidable company and a cheap stock. But in a sector of cheap stocks, it’s hard to see where the hook, the narrative or story is. Other names can offer exciting possibilities. The possibility of a merger. Or a disposal. Or a spinoff. Or restructuring. Or a brand turnaround. Many of these possibilities reflect inherent historic weaknesses – many self inflicted – that management need to correct. BMW has few inherent weaknesses. It’s an excellent company. But when it comes to creating an auto sector equity story, its excellence is actually a weakness,” Warburton said.

Dark clouds
Other investors were content to simply look at the basic numbers. Investment researcher Jefferies retained its Buy rating on BMW stock saying the financial results were of high quality. Investment bank Nord LB agreed with the Buy recommendation after pointing out some dark clouds hanging over the company like the possibility of higher tariffs on U.S. exports, the diesel controversy, and the possibility of a cartel scandal along with other German big hitters.

Investment researcher Evercore ISI has no such worries, saying BMW is well placed to handle the transition to autonomous and electric mobility.

“The big debate remains whether BMW’s flexible platform approach, whilst certainly based on sound rationale for a company of its size, might compromise the functionality and appeal of future EV product, compared to those with dedicated EV platforms, especially VW and Tesla. We feel the odds are very open on this topic. The investment community largely holds the view that BMW’s strategy is inferior,” said Evercore ISI analyst Arndt Ellinghorst.

But Ellinghorst has no worries on this score.

“For investors looking for a company that delivers sustainable superior earnings, cash flow and growth, BMW once again confirmed its best in class qualities,” Ellinghorst said.

BMW plans to launch 25 electrified models across its brands by 2025, with about half battery only. An electric Mini will be launched next year, followed in 2020 by the electric BMW iX3.