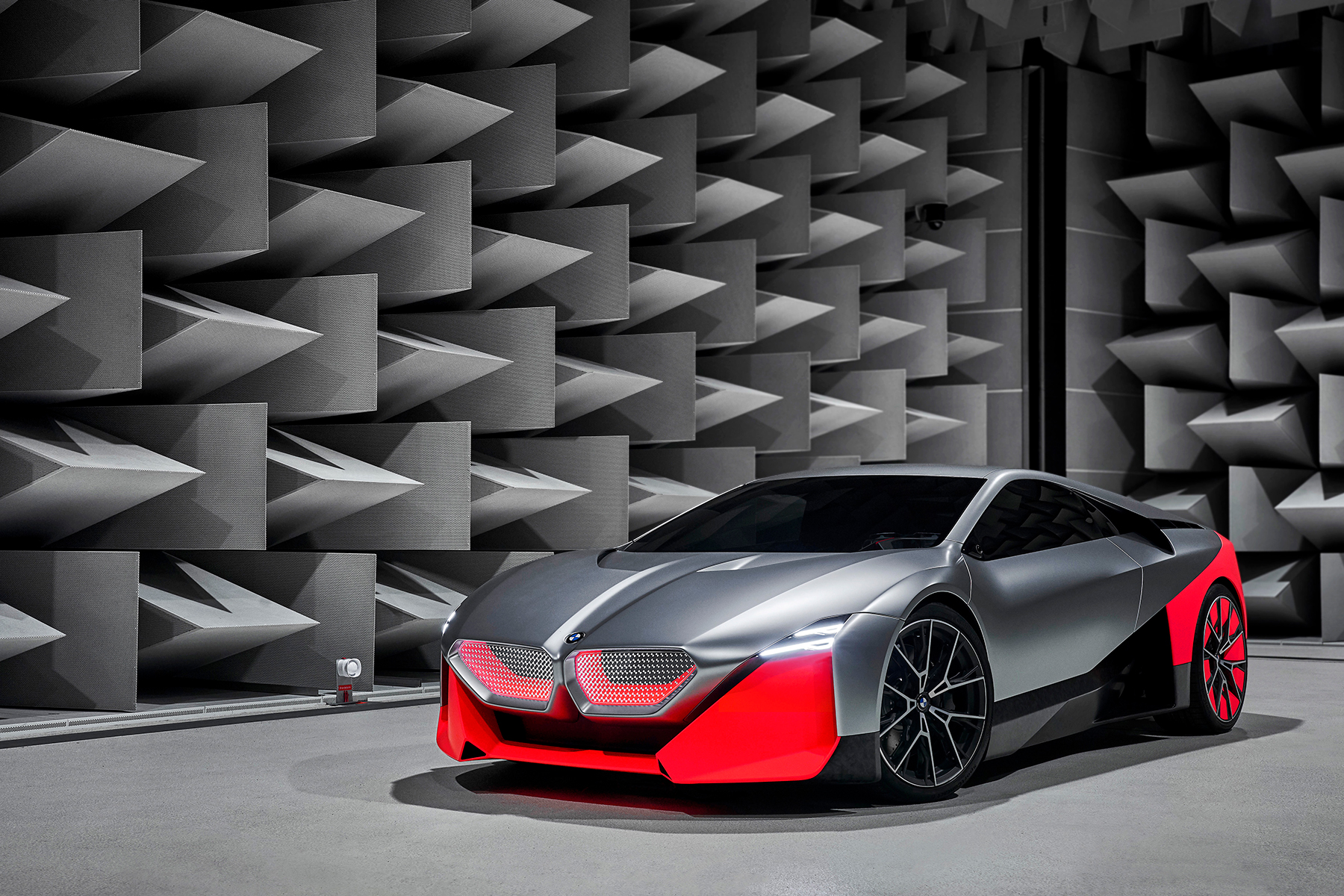 BMW 50% Electrification Target For 2030 Is Ambitious, But Is It Achievable?

“BMW sustainability goals aim at putting more than seven million vehicles with electrified drive systems on the road worldwide by 2030, two-third of them all-electric variants,”

BMW said half of its sedans, SUVs and Mini vehicles will be electrified in Europe by 2030. That seems like an ambitious target, as industry forecasts predict substantially less than 40% for the overall industry by then.

In a statement about its sustainability commitments, BMW said currently 13.3% of BMWs and Minis are either all-electric or plug-in hybrid powered. This compares with an average of around 8% for all manufacturers across Europe.

BMW didn’t mention its super-luxury subsidiary Rolls-Royce in its statement.

“BMW Group sustainability goals aim at putting more than seven million vehicles with electrified drive systems on the road worldwide by 2030, two-third of them all-electric variants,” the company said.

Electrification, according to BMW, includes battery-only and plug-in hybrids (PHEV), but excludes regular hybrids and mild hybrids. PHEV vehicles have larger batteries than regular hybrids like the traditional Toyota Prius, and have considerable range of up to 35 miles on batter-only power. They can also be charged independently, unlike the traditional hybrid, which gains electricity using the power of the internal combustion engine (ICE). Traditional hybrids often have less than one mile of battery-only range. Mild hybrids use ICE engines augmented by using a bigger percentage of electricity to power components. 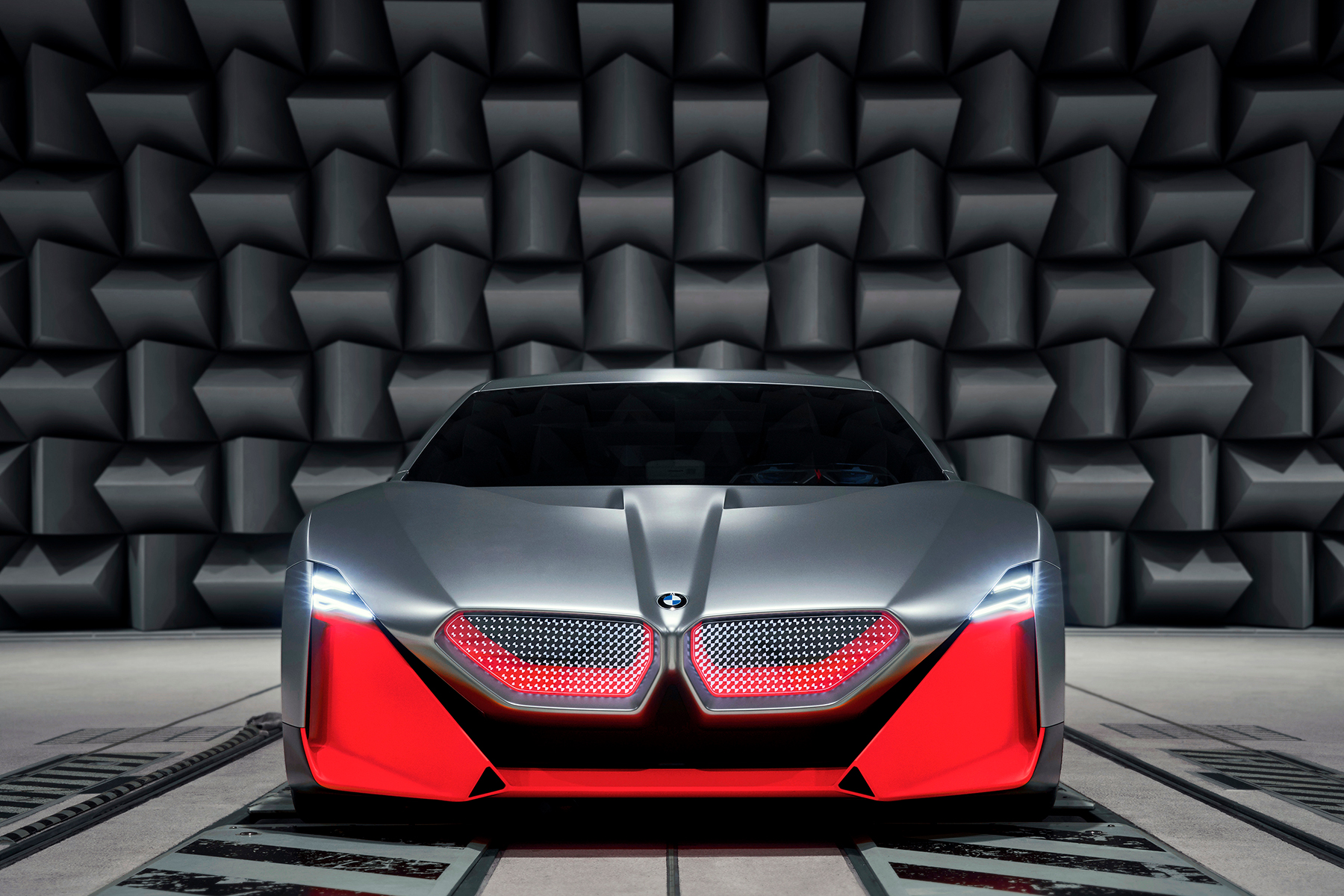 Forecasts suggest impossible
Industry forecaster IHS Markit, in data published earlier this year, expects all electrification – Battery+PHEV – to reach a market share of 22% in the European Union by 2025, and 34.9% in 2030. More recent IHS data projects global market share for battery-only vehicles of 17.1% and 6.6% for PHEVs in 2030 for a total of 23.7%, with a total overall market of just over 100 million. For 2025 the estimate is a total of 15.9%.

In both markets, BMW’s forecasts put it way ahead of the average.

BMW has been criticized by investors for its electrification policy. Instead of designing a range of purpose-built electric vehicles like Volkswagen, it has decided to expand electrification by adapting current designs.

“Investors continue to question BMW’s preference for platforms that can accommodate ICE, PHEV and BEV powertrains. As long as the platform is designed from inception to incorporate battery/motor space, we see no reason why the end vehicle should be compromised, although assembly on shared ICE/EV lines could be sub-optimal in terms of productivity given fewer EV assembly steps required,” Jefferies analyst Philippe Houchois said.

Houchois expects BMW to continue this gradualist approach as it introduces the electric Mini this year and the iX3, followed by the iNEXT and i4 in 2021.

Like many big carmakers, BMW has been reeling from the effects of the coronavirus and its economic disruption, and it lost a record amount of money in the second quarter, but still expects to make a profit for the whole year, albeit a tiny one.

BMW joined Volkswagen, Mercedes parent Daimler, France’s Renault and Volvo of Sweden in posting losses because of the pandemic. Groupe PSA remained in the black.

BMW lost a pre-tax 498 million euros ($600 million) in the 2nd quarter and made an operating loss of 666 million euros ($800 million). BMW’s EBIT (earnings before interest and tax) margin for cars dived to minus 10.4% from plus 6.5% in the same quarter last year, but it stuck with a forecast it made in May that the margin would range from zero to 3% for the year as a whole. BMW remained in the black for the whole of the 1st half. 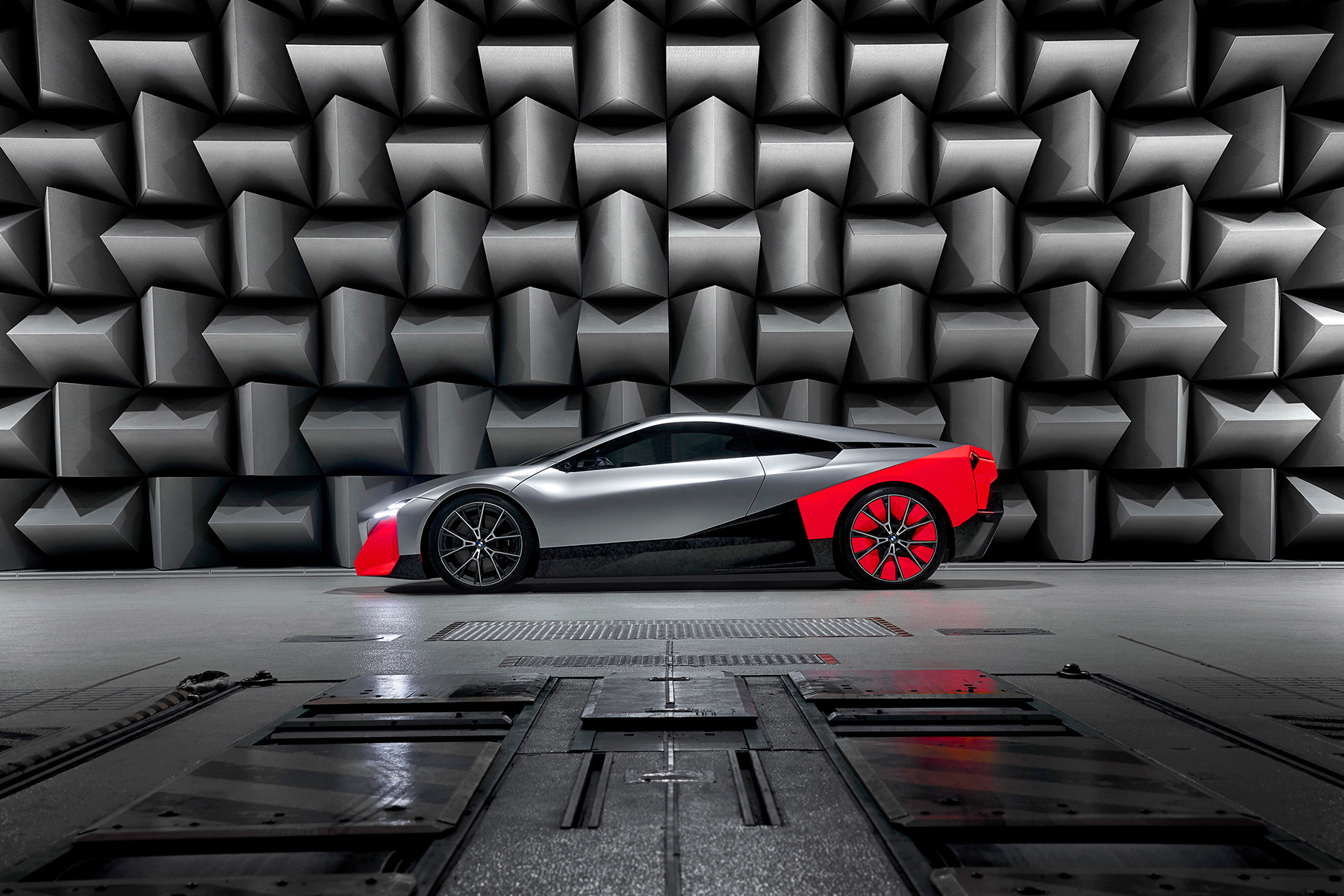