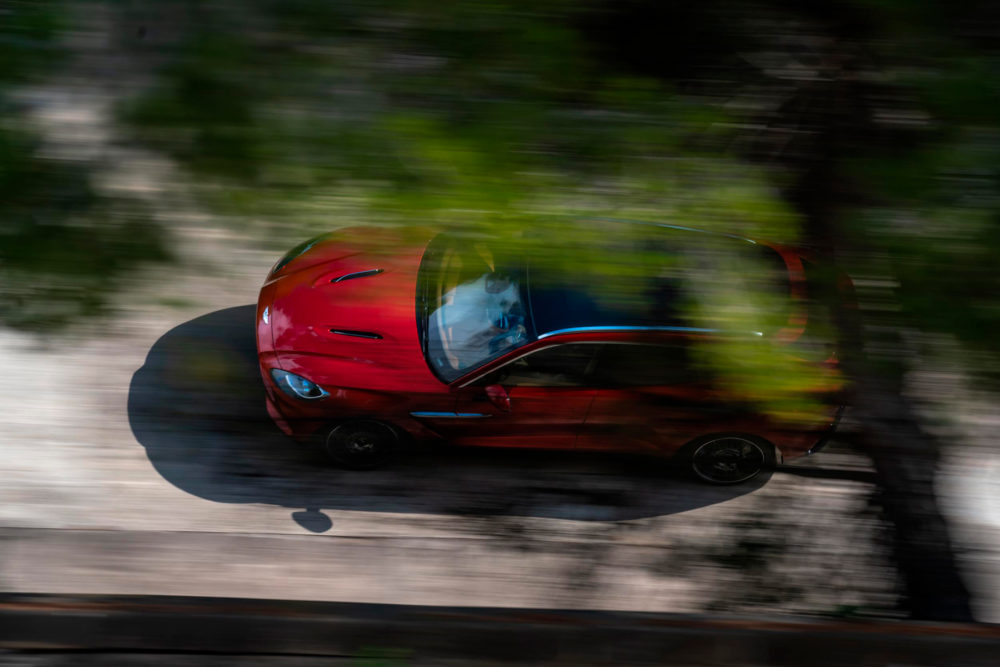 “Aston Martin looks set to survive 2019 and should see improved fortunes in 2020 – if DBX works, it should power a degree of share price recovery,”

Aston Martin, the storied British luxury sports maker, thinks movie legend secret James Bond has started a family and has produced an SUV for him, the DBX, unveiled today in Beijing, China.

The DBX is the first SUV in Aston Martin’s 106-year history.

“I can’t emphasise enough how incredibly exciting and significant DBX is for Aston Martin. Through its development alone, this beautiful SUV has already taken the company into new territories and in inspiring directions. DBX also marks a key moment in the delivery of the third and final phase of our Second Century Plan, not only representing the promised expansion of our portfolio but also signalling the start of production at Aston Martin’s second manufacturing plant,” Palmer said. 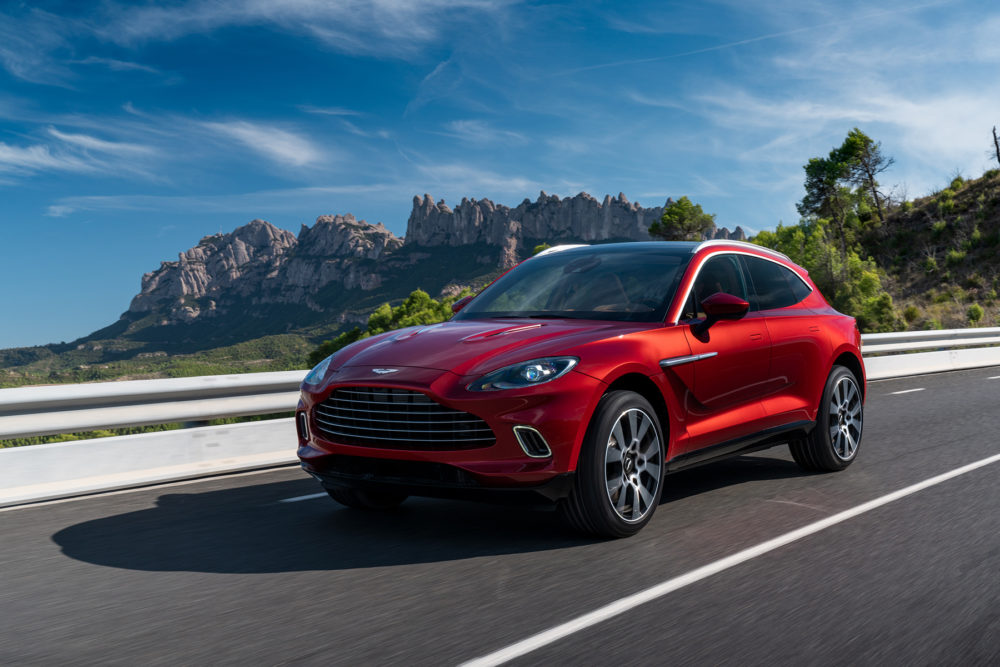 Powered by a 4-litre, twin-turbocharged V8 engine also used in the DB11 and Vantage, the DBX engine produces 550 hp which propels the DBX from 0 to 60 mph in just over 4 seconds and on to a top speed of 181mph. There is a 9-speed automatic gearbox and four-wheel drive. 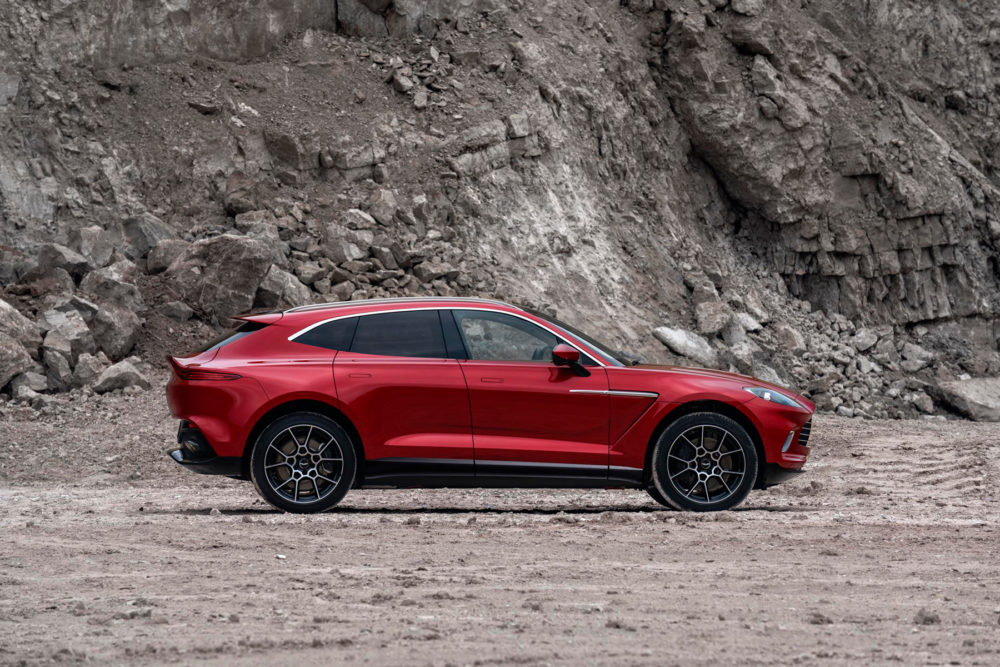 The DBX will be built in Britain at the new factory in St Athan, Wales.

The DBX is crucial to ailing Aston Martin’s future. 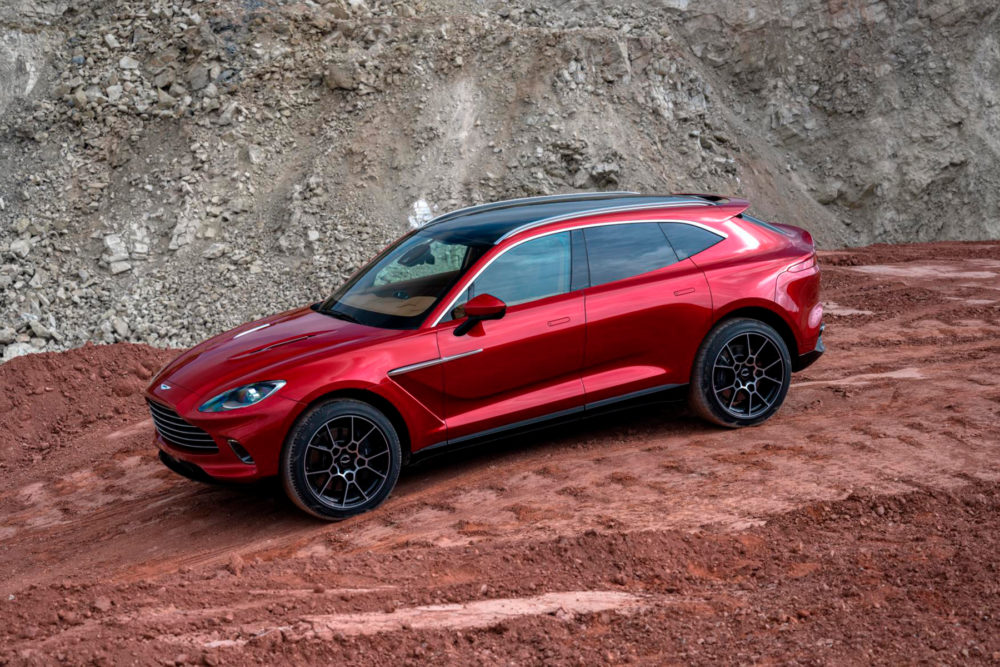 Crucial
Analysts say unless the DBX is a success the future of Aston Martin is in doubt. And it needs to be an exceptional vehicle to compete at the high end of the SUV market which already includes the Bentley Bentayga, Rolls Royce Cullinan, Lamborghini Urus, and soon the Ferrari Purosangue.

In a recent report, Bernstein Research analyst Max Warburton agreed that everything depends on the DBX, which will be simultaneously launched in Los Angeles.

“The choice of launch location says it all – this car absolutely has to work in China and has the potential to transform Aston’s fortunes. The opportunity is big – competitor SUVs continue to sell very well and the DBX, to this analyst’s eyes looks great. We model 2,000 DBX (sales) in 2020 and 4,000 in 2021,” Warburton said.

“Aston Martin looks set to survive 2019 and should see improved fortunes in 2020 – if DBX works, it should power a degree of share price recovery,” Warburton said.

Aston Martin shares were floated at 19 pounds in October last year, but have plunged since. The shares were barely changed Wednesday at   4.4 pounds. The company issued a profit warning in July, and it cut its production forecast for 2019 to between 6,200 and 6,500 vehicles from 7,100. 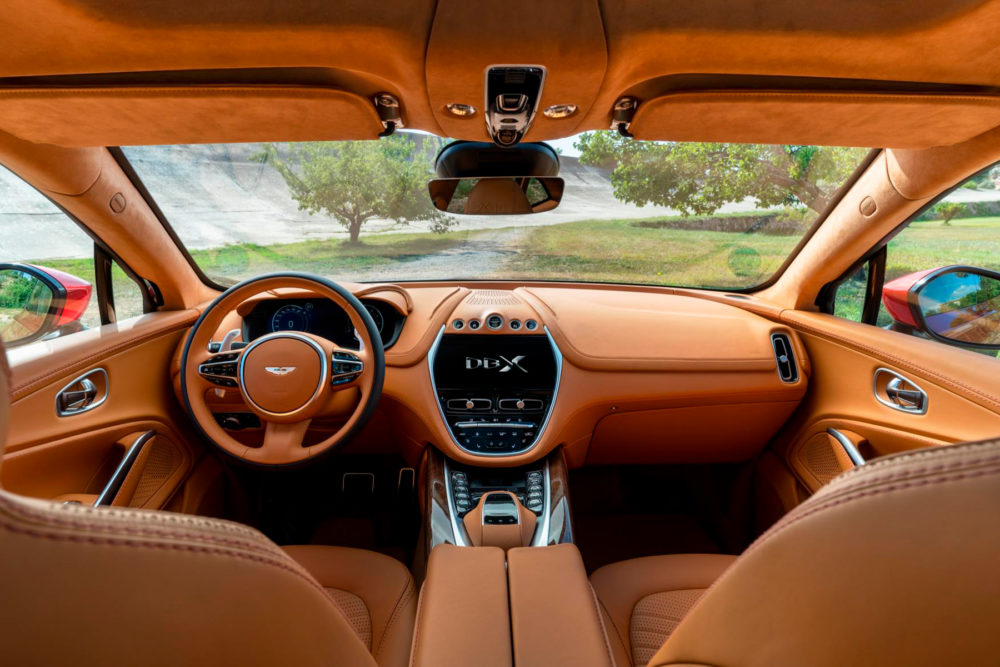