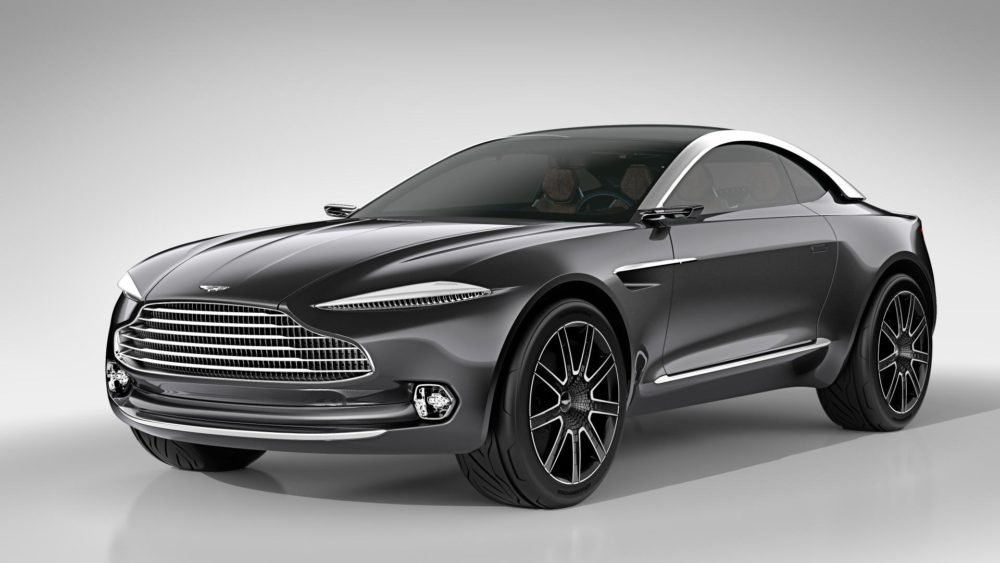 “If the DBX sells, earnings will motor. But investors should brace themselves. If the parachute fails to open fully, Aston Martin will crash to the bottom of the ravine”

Two agencies cut their ratings on luxury sportscar maker Aston Martin, raising the stakes for the success of its upcoming DBX SUV; if it bombs, so does the company.

S&P Global Ratings and Moody’s Investors Service cut their ratings after Aston Martin Lagonda borrowed $150 million at the hugely expensive rate of 12%, while adding another $100 million of borrowing to tide the company over as it launches the DBX. This second tranche will carry an eye-watering 15%.

The DBX, to be unveiled in December and launched early next year, will have to be some vehicle to compete in the high end of the SUV market which already includes the Bentley Bentayga, Rolls Royce Cullinan, Lamborghini Urus, and soon the Ferrari Purosangue. There is plenty of competition too from upstart “cheap” pretenders like the Range Rover Overfinch, Maserati Levante and high end versions of the Audi Q8, BMW X8 and Porsche Cayenne.

The Financial Times Lombard column said the high interest rates on the loans signal a company teetering on the edge.

“If the DBX sells well, then earnings will motor. But investors should brace themselves. If (using an analogy from a James Bond film starring a mythical Aston Martin) the parachute fails to open fully, Aston Martin will crash to the bottom of the ravine,” Lombard said.

S&P Global said Aston Martin has now reached the limit for debt that it could reasonably be expected to service.

DBX luxury SUV
“The negative outlook reflects ongoing pressure on profitability, a high cash burn, and very high leverage in the face of heightened event risk associated with a potential no-deal Brexit and/or new tariffs on the vehicles it exports to the U.S. In addition, AML is about to launch its new DBX luxury SUV, the success of which is critical to its ambitious growth strategy and ongoing creditworthiness,” S&P said in a statement.

“Although we expect a meaningful improvement of EBITDA in 2020, we believe that AML has reached the ceiling in terms of the amount of term debt and cash interest burden that it can sustainably service. In our base case, including the proposed new $150 million issuance, we forecast S&P-adjusted leverage of more than 30 times for fiscal 2019,” S&P said.

S&P said Aston Martin to access the 2nd loan will need to secure 1,400 firm orders for the DBX.

“The negative outlook reflects the increased debt from the notes

issuance, which will result in continued very high leverage for at least

“The continued high cash outflows for at least 2019 and 2020 also weigh on rating and outlook, but the new notes should provide the liquidity needed to see the company through the critical upcoming SUV DBX launch unless the company’s cash flow weakens from Moody’s current expectations,” Wagner said.