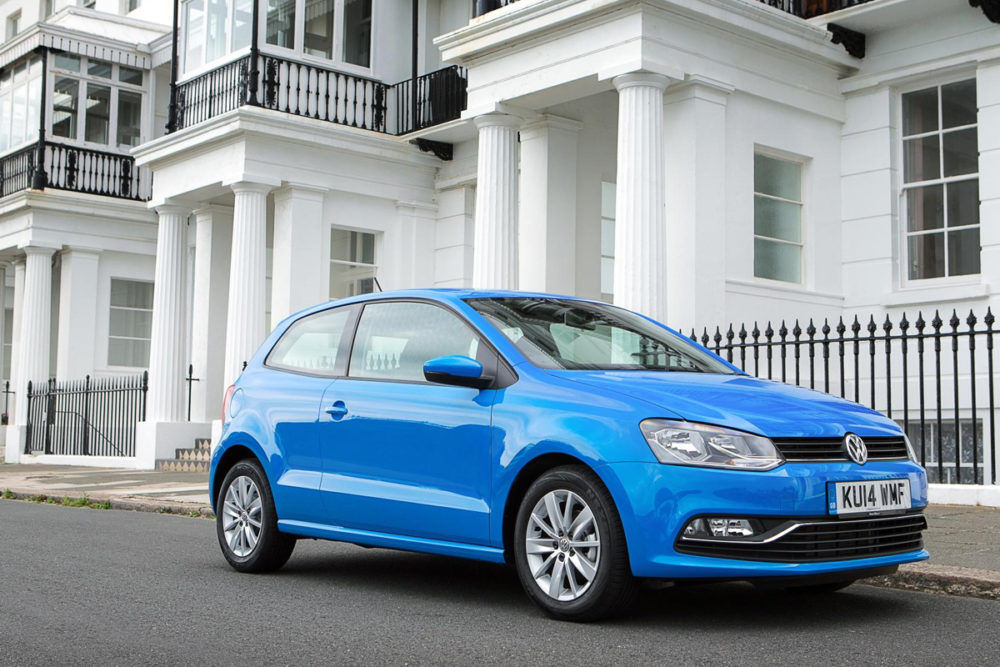 Volkswagen has revised its successful Polo small car by adding a range of cleaner engines, some trendy new options including a touch-screen infotainment system, high-tech safety systems, a new electro-mechanical steering, and tided up the styling front and rear.

The latest iteration of the Polo made its debut at the Geneva Motor Show in March, and builds on the success of this model, 14 million of which have been sold worldwide since it was introduced in 1975. In 2013 alone, around 721,000 Polos were sold. 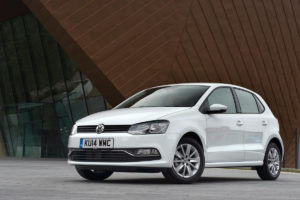 I drove the 1.2 litre SEL 109 hp petrol version, which has a six-speed manual gearbox, and very nice it was too. It drove well, with an impressive gearbox and comfortable ride.

The Polo range has an impressive array of standard features. As well as electronic stability control, all new Polos are equipped with Hill Hold and – a first in this class – an Automatic Post-Collision Braking System which brakes the vehicle after a collision to reduce kinetic energy significantly, thereby minimising the chance or consequences of a second impact. New optional safety features include a Driver Alert System and Adaptive Cruise Control with Front Assist and City Emergency Braking, for £500.

Proximity sensor
The latest generation of Volkswagen’s infotainment system is being introduced across the Polo range. The touch-screen system includes a proximity sensor and a function that reacts to wiping movements by the fingers as used on smart-phones. All U.K. models offer Bluetooth telephone connectivity and USB port, while a navigation system for the 6.5-inch full-colour touch-screen is optional with SE trim for £700.

MirrorLink™ will be offered as an option from SE trim and above for £150. MirrorLink makes it possible to display and control some Android smart phone apps on the infotainment screen. Volkswagen will offer apps which combine navigation information with vehicle data. Other apps include internet radio and news services. 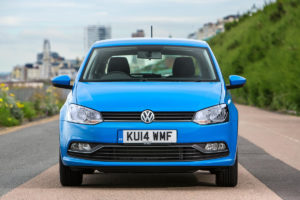 The top of the range Polo at launch is the BlueGT model, which comes with a 1.4-litre 148 hp engine with cylinder deactivation. This has 17-inch alloy wheels and lower sport suspension, while it is distinguished visually by its unique body styling kit, including side skirts and unique bumpers, gloss black radiator grille and door mirror caps. Inside there are sports seats trimmed in ‘BlueSpeed’ cloth with Alcantara bolsters and a black roof lining. An XDS electronic differential lock for improved traction and handling is standard, as is cruise control and a Driver Alert System. 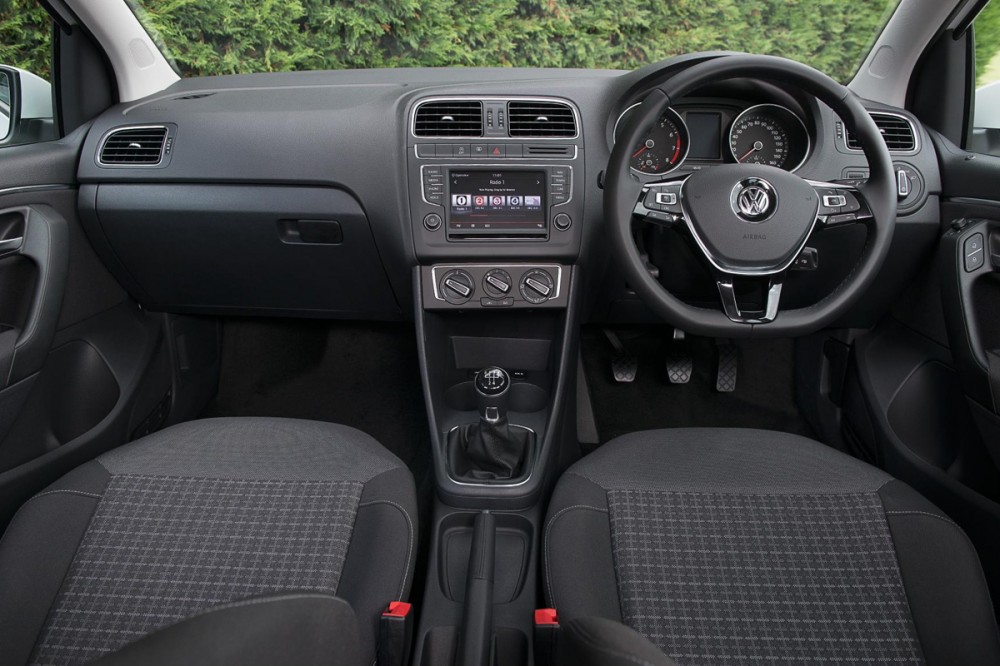 Two new Polo BlueMotion models will become available towards the end of 2014. In addition to a frugal 1.4-litre 74 hp diesel, Volkswagen will introduce its first petrol-powered BlueMotion, a Polo with a 1.0-litre 94 hp engine. Also joining the range will be a new Polo GTI, offered this time with a choice of either manual or DSG gearbox. Full-LED headlights will also become available across the range.

The SEL 1.2 might seem pricey at £16,375, but it does have a formidable list of equipment which will make you think you are sitting in a premium car until you stop, get out, and take a look. 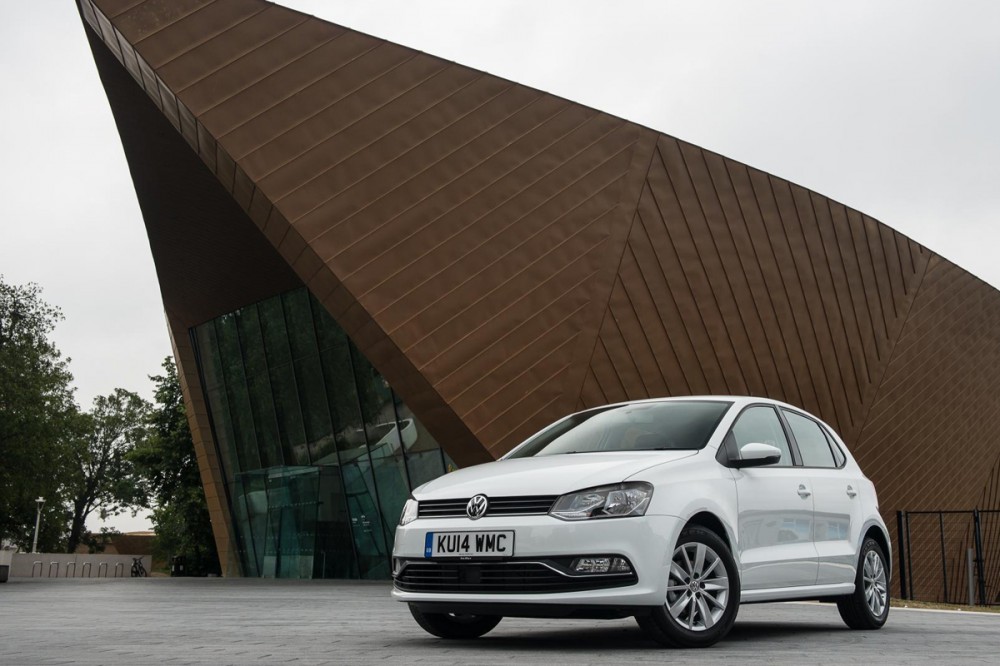