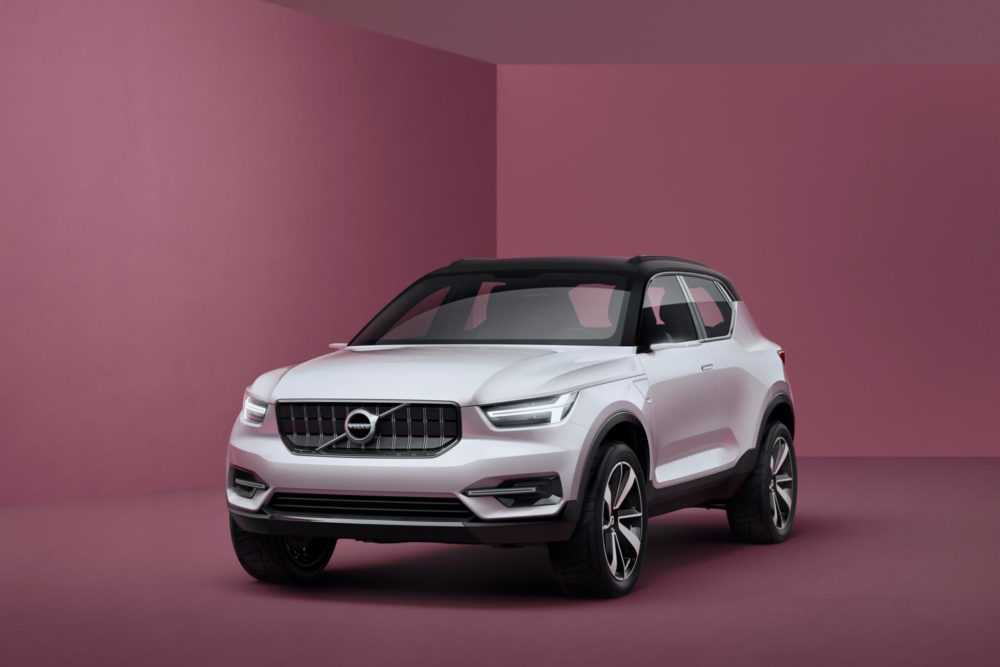 Volvo Cars unveiled two new small SUV and hatchback design concepts as it bids to crank up long-term output and compete with the Germans, while Moody’s Investors Service said Volvo’s profitability will improve through 2017.

IHS Automotive said the new models, a compact SUV code-named 40.1 but which will likely appear as the XC40, and the hatchback called 40.2, likely to be the V40, will be built using engineering components developed with its Chinese owner Zhejiang Geely Holding Group. Geely bought Volvo from Ford Motor in 2010.

Volvo gave few details of the new vehicles but IHS Automotive said the XC40 likely will include a plug-in hybrid version which combines a 180-hp 1.5 liter three-cylinder turbocharged gasoline engine with a 74-hp electric motor and 9.7 kWh battery pack mounted in the center of the car. Battery-only range will be around 30 miles. This will have just front-wheel drive and a 7-speed automatic gearbox.

The XC40, likely to go on sale around the world next year, will compete with the Audi Q3, BMW X1, Mercedes GLA and Range Rover Evoque. IHS Automotive expects annual sales to peak at around 116,000.

The five-door V40 hatchback will probably include a fully-electric powertrain with a range of around 217 miles, IHS Automotive said. This will replace the current V40, which isn’t on sale in the U.S. This new one will be. Even though it will be a hatchback, the design will make it look more-sedan like. It will compete with the BMW 1 Series and Audi A3. 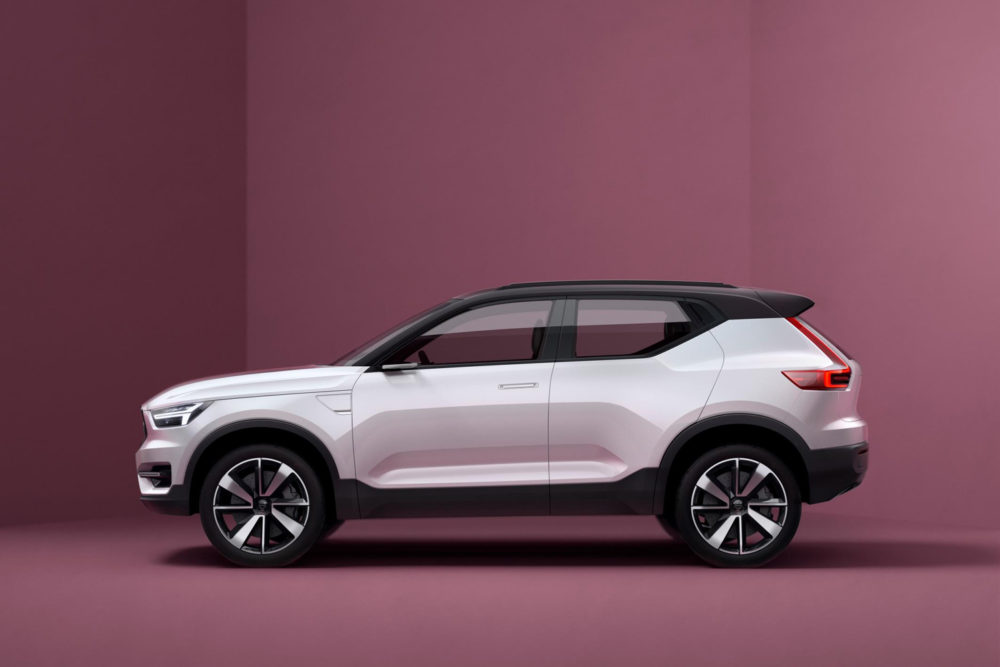 Not clear
“Although it is not clear that the body shape will remain like this as it reaches production, it could hint at the prospect of multiple body styles for the standard car variant to appeal to the different markets that it is expected to be sold in. Indeed, while hatchbacks are the key body style for this category in Europe, sedans are more appealing in the U.S. and China, two markets where Volvo will be hoping this vehicle will be a hit,” IHS Automotive said.

Meanwhile Moody’s, in a credit report, said it expects Volvo profits to continue to grow at least until 2018.

Moody’s, in a first report on the company’s financial background since its 2010 takeover, said last year Volvo’s profit margin reached 3.9 per cent and could rise towards five per cent this year.

“These advances reflect notably higher volumes and favourable mix effects, and Moody’s believes that Volvo Car will successfully sustain this forward momentum in the next 12 to 18 months, in the context of positive sales momentum in Western Europe, the U.S. and China,” it said.

Moody’s listed some reasons for its embrace of Volvo –

Moody’s mentioned some possible negatives too –

This is the first time Volvo has reported quarterly earnings since the takeover, leading to speculation that it was preparing the ground to tap the bond market for funds. 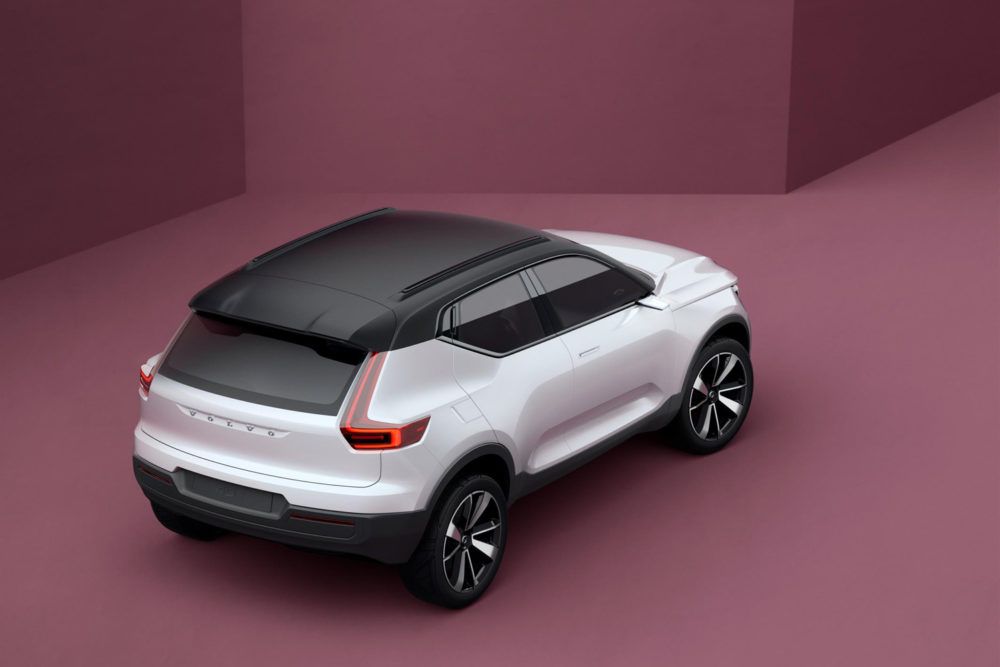