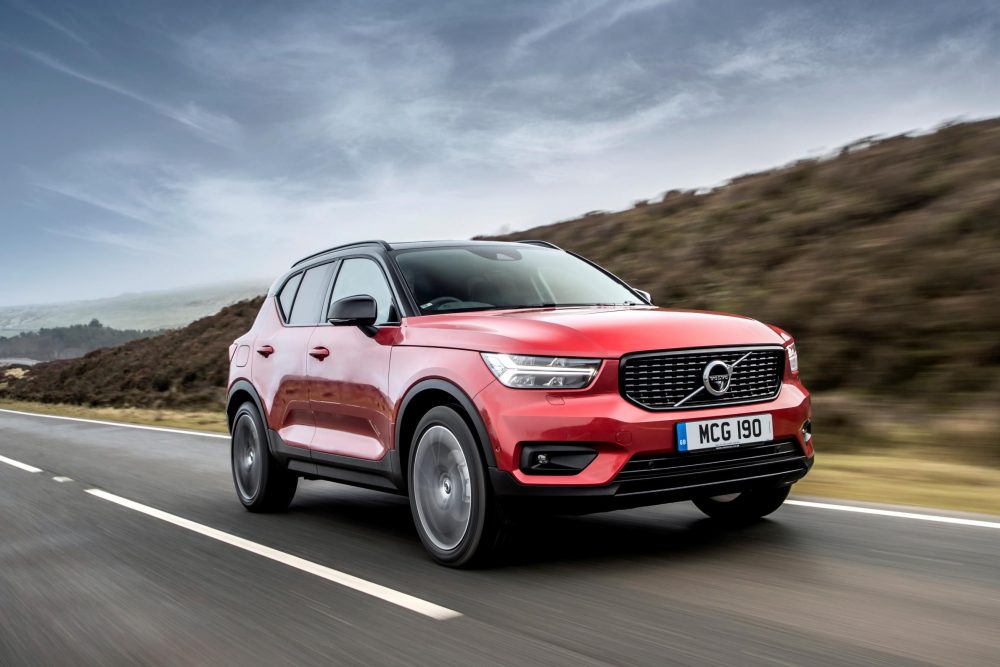 Everybody loves SUVs now, and last year a record more than 4-1/2 million Europeans bought one, according to industry analyst JATO Dynamics.

That’s almost 20 per cent more than the previous year and at the expense of people movers and saloon cars. In the U.S. of course, these Chelsea Tractors or cute-utes have been ubiquitous for years. And it seems this infatuation is gaining speed in Europe because of their utility, the high-riding position which many drivers like, plus the ability to go off-road if required. 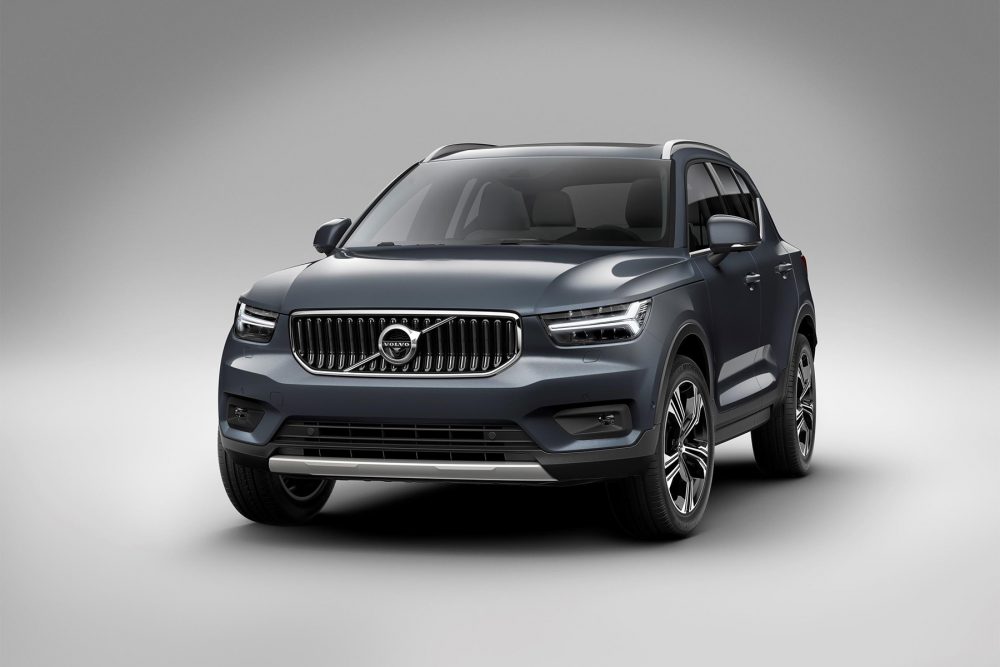 SUVs – sport utility vehicles – used to be big lumbering machines more like tractors than cars, mainly seen on farms and at gymkhanas. Now even small cars have an SUV version. They’re becoming so popular, they might eventually replace cars.

Volvo, the Sweden-based company now owned by Zhejiang Geely Holding of China, has been successfully selling its big XC90 SUV and smaller XC60 and is now introducing the striking looking XC40 into the smaller, premium compact sector. It must be good because the competition includes the Audi Q3, BMW X1, Mercedes GLA and the new Jaguar E-Pace.

Not surprisingly, Volvo, known for its commitment to safety rather than performance, the XC40 doesn’t pretend to be a hot rod, but offers safety, comfort, refinement and clever packaging as its selling points. Inside, the car has the traditional minimalist style, and an impressive sound system. 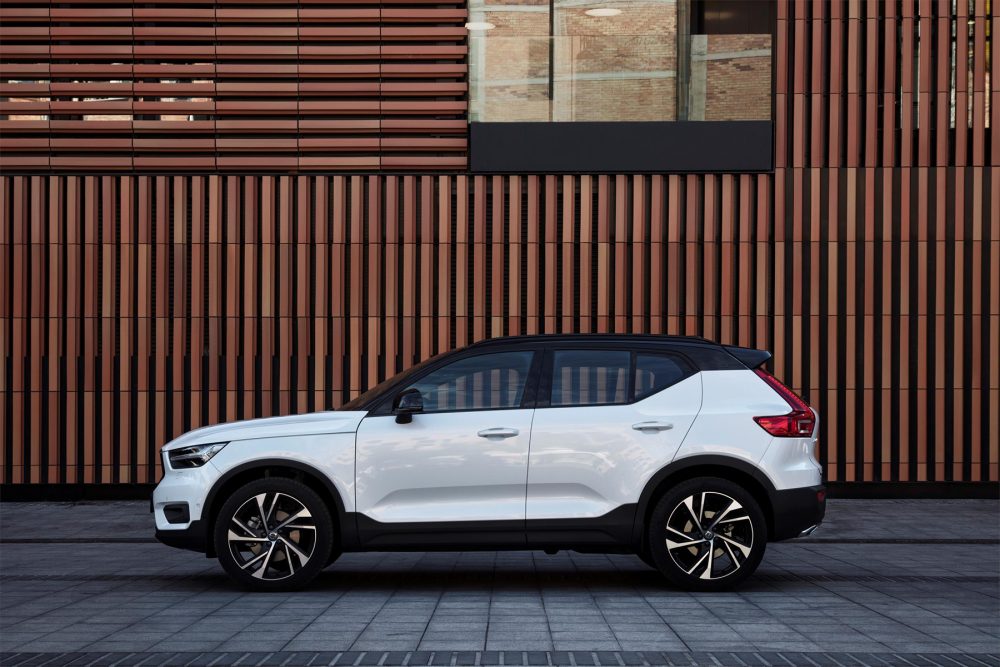 Instantly recognisable
The XC40’s looks will make it instantly recognisable, although not everybody will have a positive reaction.  Initially there are no six-cylinder engines available, just three petrol engines and two diesels. And yes you did read that right; Volvo is offering a diesel engine across this range, even though media reports last year suggested the company was ditching this controversial engine option to save the planet. Volvo actually said it wouldn’t offer diesel engines after 2019 with any new models, but will carry on making them for the foreseeable future.  Not quite the same thing. 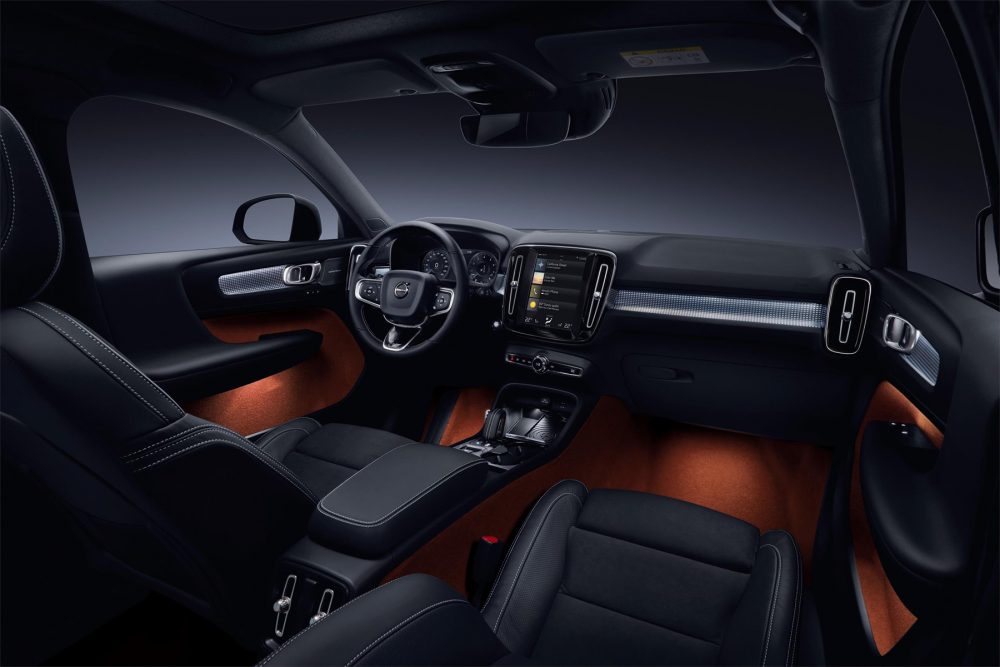 The engines range from 150 to 250 hp, and all are two-litre four cylinder motors. There will be a plug-in hybrid version later, and an electric-only one eventually. Given Volvo’s expertise and research, maybe a driverless one will be available one day.

If you opt for Volvo On Call you can control various functions remotely from your smartphone or smartwatch. You can lock and unlock the doors, and, on automatic versions, start the engine to pre-heat or cool the cabin. It can also automatically alert the emergency services if your car is involved in an accident, and use the car’s GPS to direct them to you. Prices in the U.K. start at £27,905. 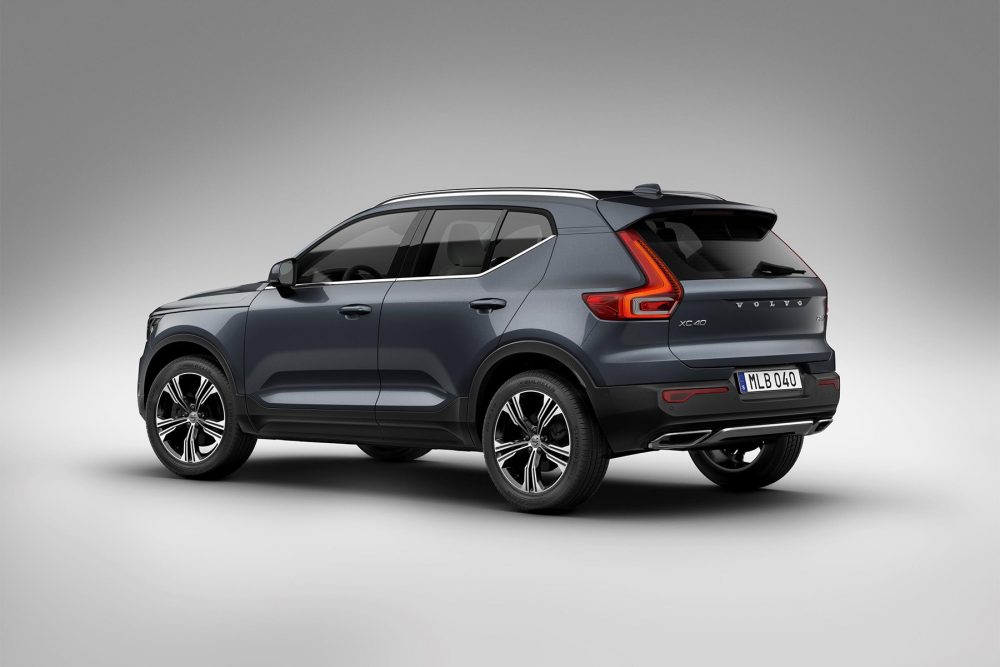 What to buy?
The competition in this sector is formidable, and this version of the XC40 is almost £40,000 so why would you buy it compared with the likes of the Range Rover Evoque, Audi Q3, BMW X1, Jaguar E-Pace, or Mercedes GLA? You might think that the Evoque would be even more expensive, but given that most of these SUVs will be bought on lease, that isn’t going to make much difference given it all depends on the monthly spend. And leasing rates that I’ve seen for the XC40 are very high. There’s the smug safety aspect. Is it much safer than the competition? I don’t think so. Will it hold its residuals better if you’re not leasing? I don’t think so. The moré I think about this, the more the XC40 seems over-priced and eats into the bigger XC60’s market. And that’s not cheap either. I’d go for the Evoque. 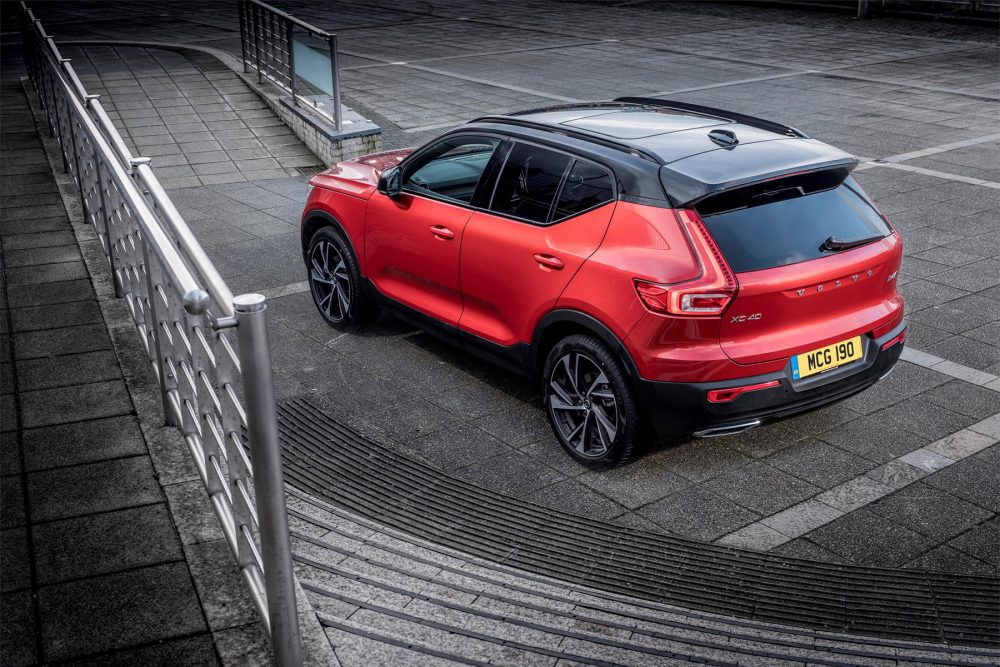