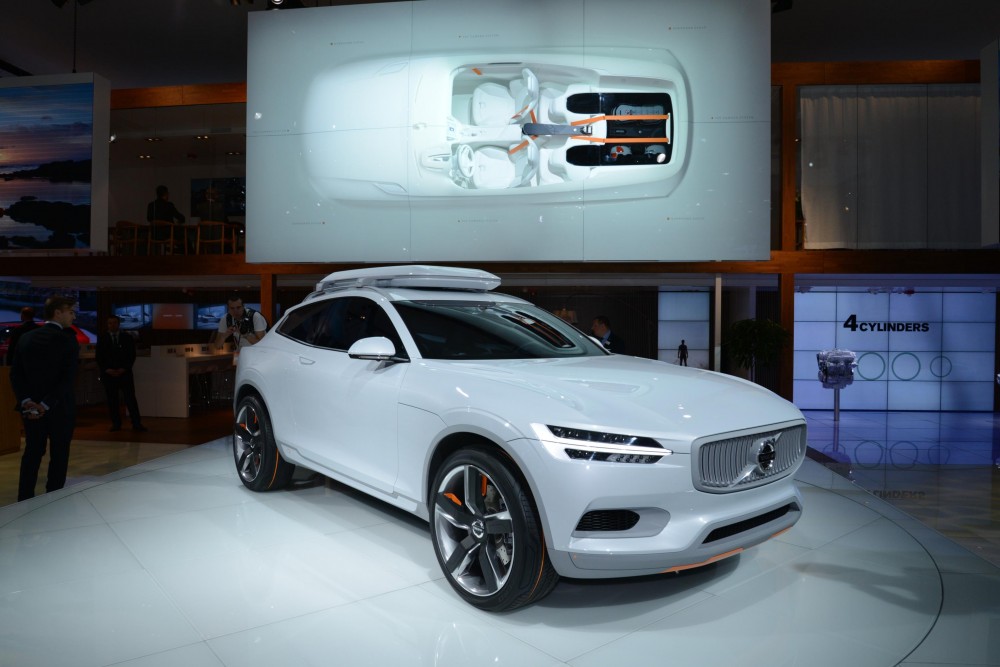 Volvo, which has used its reputation for safety as its major selling point, said it hopes to make its vehicles so secure that by 2020, nobody will lose their lives or be seriously injured in one of their cars.

“It is our ambition that by 2020 nobody will be killed or seriously injured in a Volvo,” Alain Visser, a Volvo Car Corp senior vice-president told a press conference at the Detroit car show.

After his presentation on the new Volvo Concept XC Coupe, Visser was asked if he might want to add some mitigation to the claim.

“You can quote me on that,” Visser said.

The XC Coupe concept will herald design cues for the new CX90 SUV, which will reach the market in 2015.

“Concept XC Coupe shows how clever engineering makes it possible for us to reinforce our world-leading safety without compromising design, size or weight. Thanks to the extensive use of high-strength boron steel and structures with new, “ingenious decoupling”, we can make cars more compact and safer at the same time, senior designer Thomas Ingeniath said in a statement.

Volvo also plans to phase out all its five and six-cylinder engines in four of turbocharged four cylinder motors. 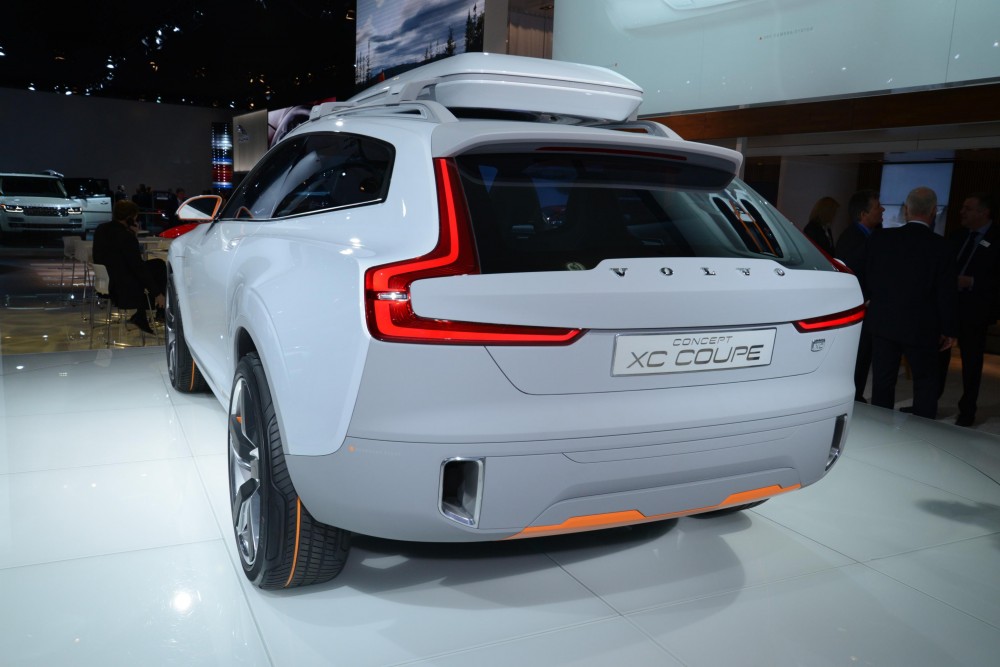