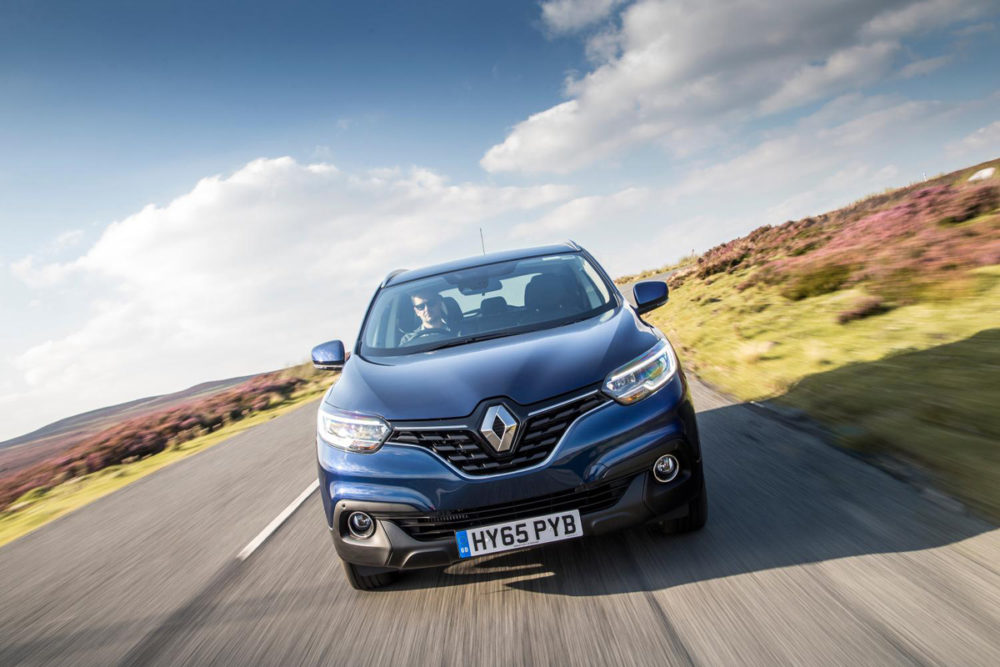 DONCASTER, England – Renault’s new compact SUV is called the Kadjar. There is a reason for that name, but I’m afraid my brain glazed over while it was being explained to me. 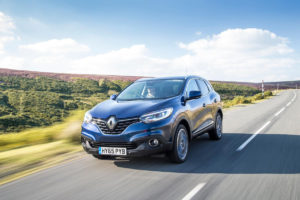 If it sells well, and it is certainly a high-quality machine, I doubt if the crazy name will hold it back. Look at the Nissan Qashqai for instance, or the Nissan Juke, which sell in the hundreds of thousands despite having silly names. It says a lot for the buying public not being put off buying great cars because the name is a bit dodgy. The Kadjar in fact has a lot of components in common with the Qashqai because this SUV is a fruit of the collaboration alliance between Renault and Nissan. If proven engines and components are important to you in your buying decision, this will score well for the Kadjar. If the Qashqai is too mundane, the Kadjar scores well if you want to be noticed. You would certainly never guess from looking at the Kadjar that it had any link with the Qashqai.

On the road the Kadjar is just fine, with a slick gear-box and attractive dashboard with plenty of reminders that it has much connectivity, should you want any. The exterior design is much more adventurous than the Nissan, some might say it looks a bit over-designed and gimmicky, but certainly eye-catching. The space in the back seemed a little cramped for headroom. The car felt solid and well built. The new Kadjar is available in front-wheel drive or all-wheel drive versions and at launch there are three engines – two diesels and one petrol. Bait for would-be buyers – a 4-year, 100,000 mile warranty. The Kadjar is on sale now and prices start at £17,995. The car I drove though was a much pricier top-of-the-range Signature Nav costing £27,470. Of course prices are nowadays really opening bids rather than firm offers, so I’m sure there is room to negotiate. 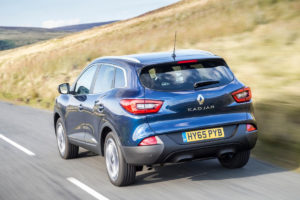 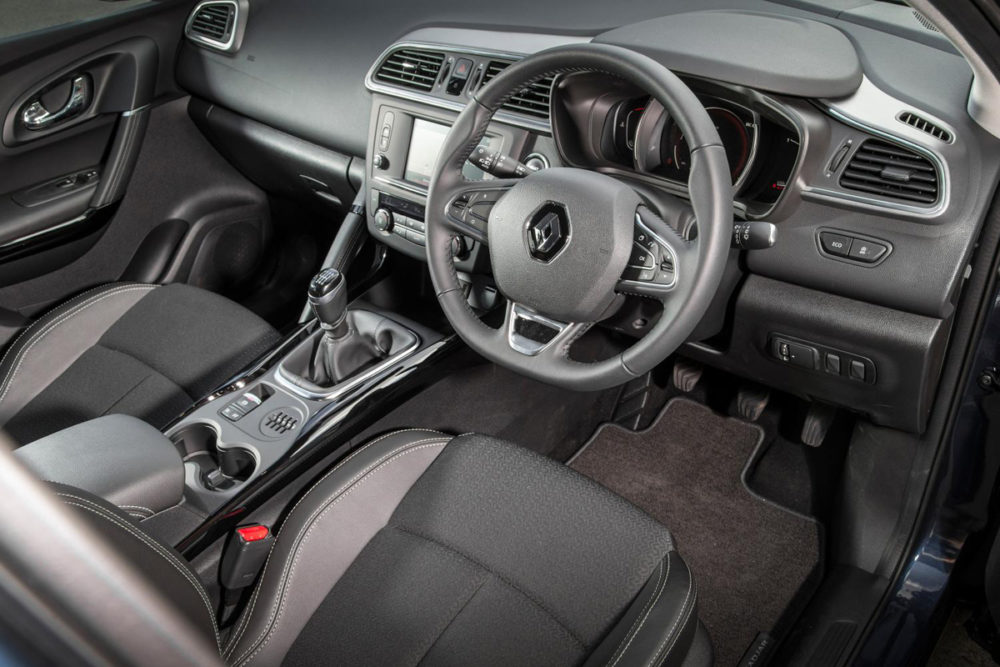 The three engines on offer are a 1.2-litre, 130 hp petrol, a 1.5-litre 110 hp diesel and a 1.6-litre 130 hp diesel. An automatic gearbox is available with the 110 hp engine. Four-wheel drive is offered with the 130 in the three upper trim levels. If I was in this market, I would go for a 130 hp motor with automatic gearbox and four-wheel drive, so the Kadjar drops off my list.

Sportage
You’ll see from the box below that the compact SUV market is packed with great, competitive cars and you could make a serious case for all of them. The Germans will, not surprisingly, be the most expensive, and I’ve yet to drive the new Kia Sportage, my favourite in the past. The new Sportage has become a bit chubbier and less cute, although our meeting was brief at the recent Frankfurt Car Show. 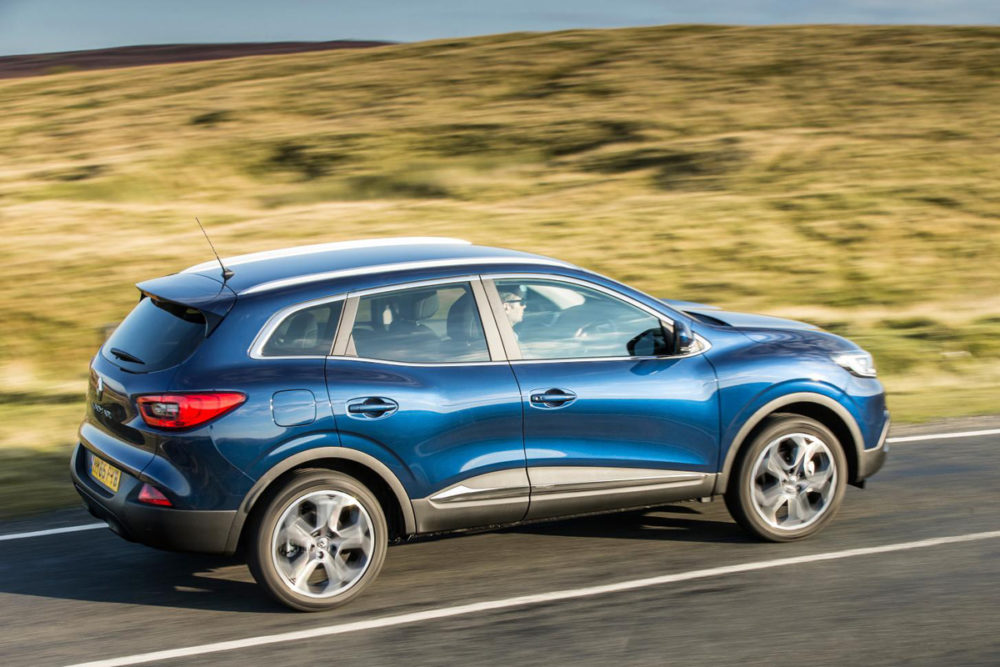 You may be interested in the latest Renault Kadjar buyers guide, you can find it here:
www.renaultretail.co.uk/about-us/new-kadjar-buyers-guide