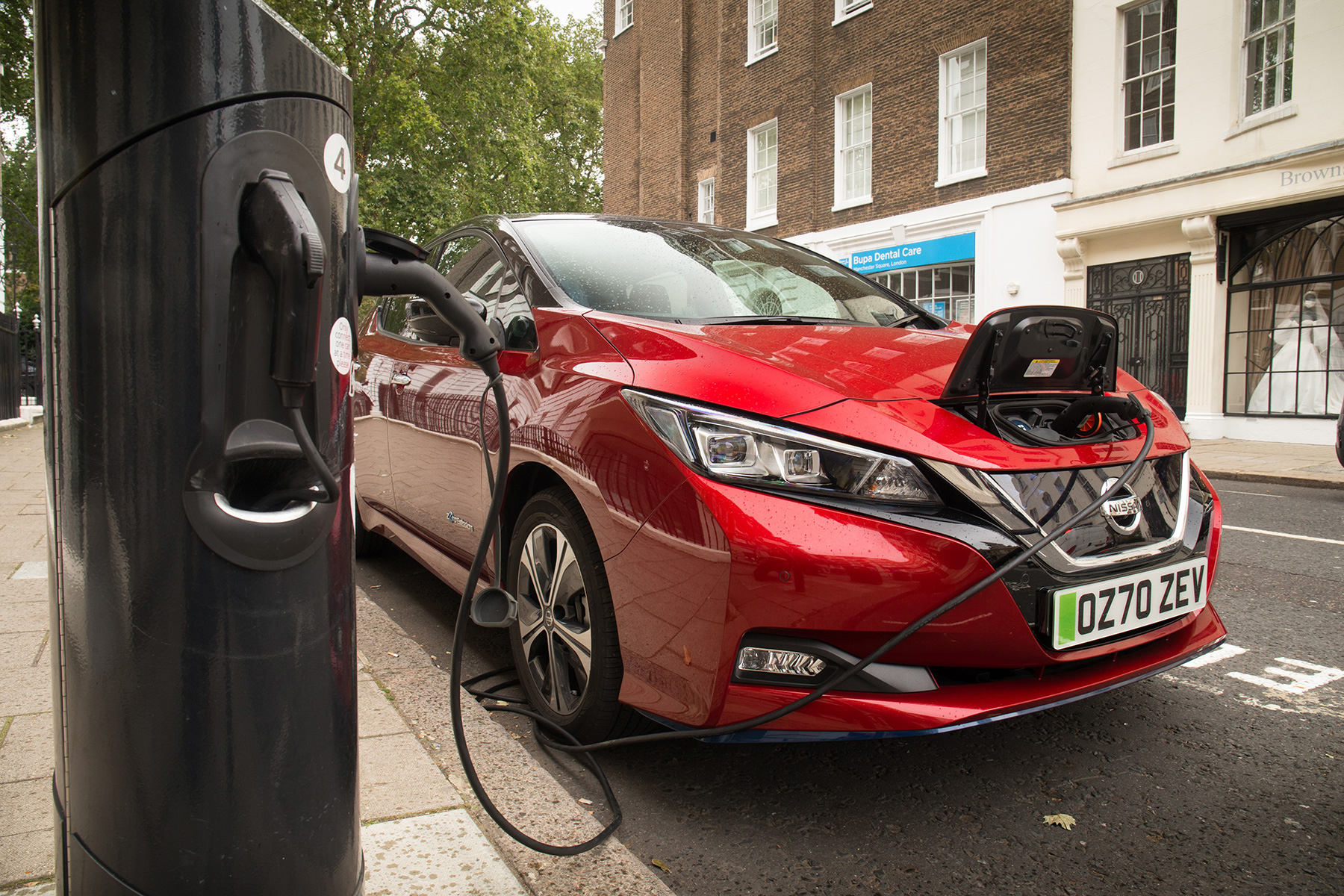 The Nissan Leaf was the Tesla of its time, leading the world’s march towards automotive electrification, but the pioneer has tumbled down the world’s sales rankings and is now having to play catch-up.

The Leaf has fallen behind in styling – it looks inoffensive but plain – while its sedan format hasn’t helped in a world where the SUV is king. There have been technical issues too with its battery technology, which eschewed so-called active cooling. Most of the latest electric car batteries use coolant to keep battery temperatures down, but Nissan went for a less aggressive method seeking to use air flow to keep temperatures down. This has led to problems of charging on long journeys in hot weather, where the battery becomes much less able to take on charging leading to drastic shortening of range.

Nissan plans a new all-electric SUV, the Ariya, which is believed to include active battery cooling. A rumored smaller SUV, based on the compact Juke, is also likely to incorporate improved cooling.

Christian Stadler of the Battery Life EV webs ite in Germany puts it this way.

“The Leaf 40 and 62 kWh version only have passive cooling. If the temperature of the battery is above a certain level the computer tells the charger to reduce the charging power.

With charging, temperature of the battery increases again. So the Leaf in the summer at high outside temps is not a good long distance EV. In the winter it is ok, https://www.youtube.com/watch?v=FP9dZ8XjoH0 ” Stadler said.

Schmidt Automotive
Meanwhile latest data from Schmidt Automotive Research https://www.schmidtmatthias.de/ shows the Leaf in 9th position in Western Europe with barely 8,000 sales in the 1st quarter of 2021 and a 4.0% market share. That’s compared with a 6.4% market share in the same period of 2020 so the slide is precipitate. The Leaf is only slightly ahead of the Audi e-tron, which costs almost 3 times as much. Leading the pack is the Tesla Model 3 with sales of 30,451, followed by the Renault Zoe and VW.ID3.

“The all-electric Nissan model once commanded the European BEV (battery electric vehicle) market, accounting for every fourth pure EV sold in the region as recently as 2014, is now witnessing Nissan’s European EV market share being commandeered by other manufacturers with better, more up-to-date and relevant models.  Recently this has been taking place even faster than an EV’s range depletion on a high-speed Autobahn. Nissan’s market share last year fell to under 5% of the West European 18 market,” auto analyst Matt Schmidt said.

I’ve been driving the Nissan Leaf E-Tekna e+ https://www.wintonsworld.com/nissan-leaf-e-tekna-e-3-zero-review/ with a 62 kWh battery, and it is an excellent vehicle for all but the long-distance summer cruise to the sun. This version is very well equipped. Range is much improved from early versions with the caveat about overheating problems after constant recharging. Regenerative braking is very effective. Unfortunately, the fast lane data showed the same old story for middle priced European battery electric cars for even this relatively powerful 62kWh battery. One 30-mile return journey cruising in the fast lane at legal speeds cost 54 miles of theoretical availability, another 12-mile trip cost 35 miles and its reverse 13 miles removed 27. The overall fast lane performance was 45.2%. In other words, faced with a 100-mile trip up the motorway, you’d only get 45.2 miles.

Ariya to the rescue
Luckily for Nissan, help is on its way in the shape of the new Ariya battery electric SUV and a rumored compact SUV electric version of the Juke. The Ariya goes on sale in the U.S. later this year with a 63 or 87 kWh battery with prices expected to start at about $40,000. European sales start in 2022.

“The Ariya is going to be the next big bet in a hot sector. The Leaf is in a shrinking segment and has been losing ground for some time. Other auto makers like Tesla have learned how to do attractive vehicles. Nissan didn’t upgrade the Leaf enough to keep pace and it made a mistake not using liquid coolant and opting for air-cooled batteries and that made problems for lots of owners,” Irle said.

No new Leaf?
“There might be a new generation Leaf in 3 or 4 years, but maybe they won’t even replace it,” Irle said.

“The Ariya, not expected to enter the (European) market until 2022 should arrest some of that market share decline, but Nissan’s glory days of being a pioneering green, market-leading EV machine are most certainly behind them. Nissan may be wise to scrap the LEAF in its current guise, moving it to a high riding SUV model, with EV SUVs now taking the lead in Europe, controlling 30% of the BEV market,” Matt Schmidt said.

Both parts of the Nissan Renault alliance produce electric cars but currently use different batteries. New electric cars from the alliance are likely to use common battery technology