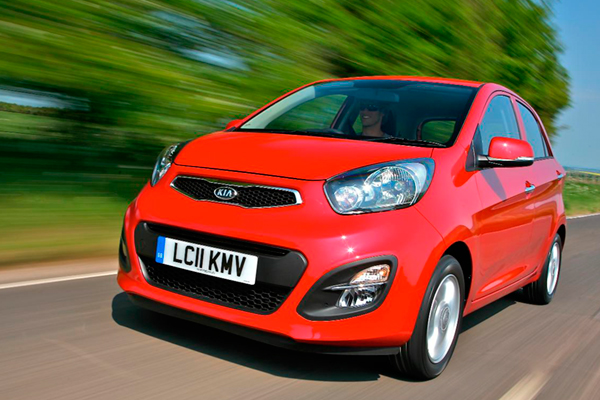 The new Kia Picanto – ‘the small car grown up’

Audi design
Here comes yet another new Kia from the pen of ex-Audi design chief, Peter Schreyer. Having spent 25 years at the Volkswagen Group, where he was credited with the original Audi TT and VW new Beetle, Schreyer, was recruited four years ago to give Kia a new design direction and make its products more desirable in Europe. The new family frontal look was his first contribution, followed by the Venga and Sportage. Kia is already highly successful in the USA with annual sales of over 300,000 but the cars that were so successful there did not appeal to the much more sophisticated European buyers meaning that a European chief designer and a European base were essential.

Audi seems to be good at creating world class designers but bad at keeping them having lost J Mays, Martin Smith and Chris Bird to Ford where they have been responsible for putting Ford design at the forefront of the industry and now Schreyer to Kia.

Rising up from Asia 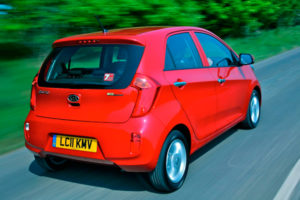 The Kia name derives from two Chinese characters ‘ki’ meaning rising up and ‘a’ meaning Asia – ‘rising up from Asia’. The company first formed in 1944 has played a major part in Korea’s motor industry, producing Korea’s first bicycle in 1952, its first motorcycle in 1962 and its first truck albeit with 3 wheels three months later.

Korea’s first car, the Kia Brisa was launched in 1974, in a new fully integrated car factory at Sohari, which by the end of the seventies was also building Peugeot 604s and Fiat 132s.

The success of Kia was such that Ford took Kia’s Pride small car to the USA and re-branded it the Ford Festiva with Kia’s Avella becoming the Ford Aspire some years later.

Not content with the joint venture Kia started to market its own name in the USA in the early nineties and launched its Sportage SUV as the 4X4 sector took off and by the end of the nineties had dealers in every state but North Dakota.

The economic problems in Korea caused Kia to falter and it was rescued by Hyundai also making its way in the USA but with a  much higher level of quality which was transferred to Kia both there and world wide.

While Hyundai now owns less than 40% of Kia the companies have merged their R and D departments and share development with corresponding cost savings. 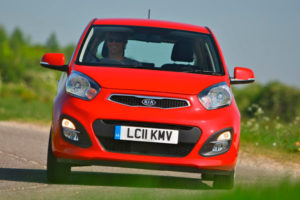 The improvement in Kia quality is such that it can now offer its unique 7 year, 100,000 mile warranty across the range, something that European manufacturers may not be confident enough to copy.

Kia calls the new Picanto “the small car, grown up” and for once motor industry hyperbole is absolutely accurate. The car really does feel as if it comes from the class above and can easily compete with the likes of Polos and Fiestas in terms of dynamic qualities, fit and finish and comfort although luggage space is somewhat limited.

Initially it comes as a five door but a three door will be available later this year.  The Picanto is not offered with a diesel simply because the new petrol engines are so economical, diesel is 4p a litre more than petrol and the average owner could never recoup the extra cost of a diesel engine. 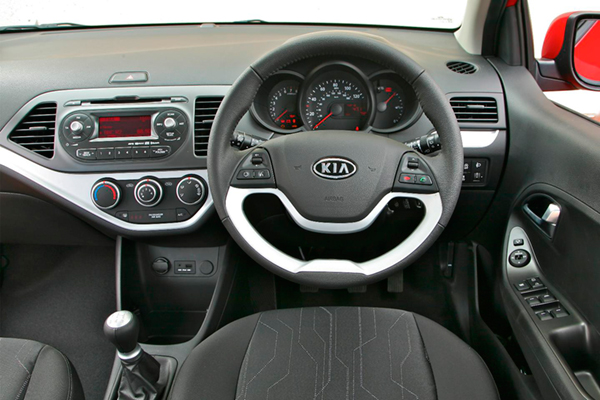 No congestion charge
The 1.0 litre’s 99 gram CO2 figure means a nil road fund licence and no congestion charge which in these austere days is a real benefit.  There does not seem to be a down side as this little engine gives remarkably lively performance and actually cruises very quietly. At £7995 the 1.0 litre 1 is hard to beat and the 5 car Picanto range extends to £11,195 offering excellent value at every level. 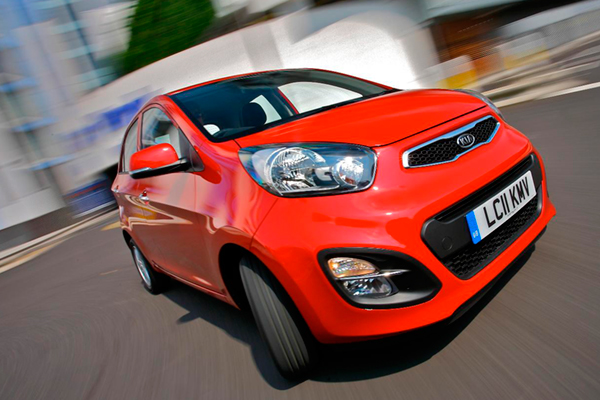 © Robert Couldwell – May 2011
for publication on Wintons World 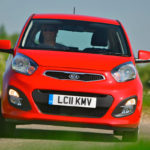 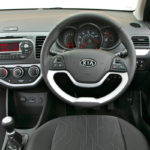 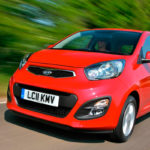 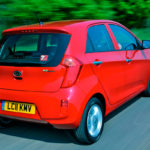