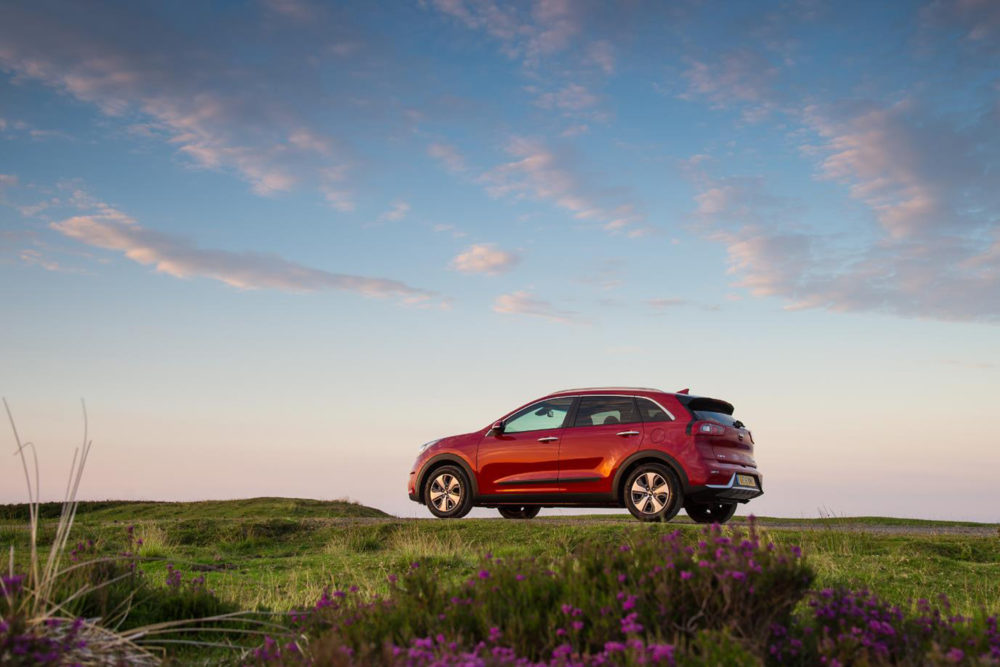 Kia has plugged a gap in its range with its first small SUV, the Niro, and it’s a petrol electric hybrid.

Kia says the Niro has been specially developed as a hybrid, and insists there are no plans to add further petrol or diesel engines. Given the costs of developing the Niro, that does seem unlikely, but what is for sure is that the hybrid version is only version available now. So what’s it like? 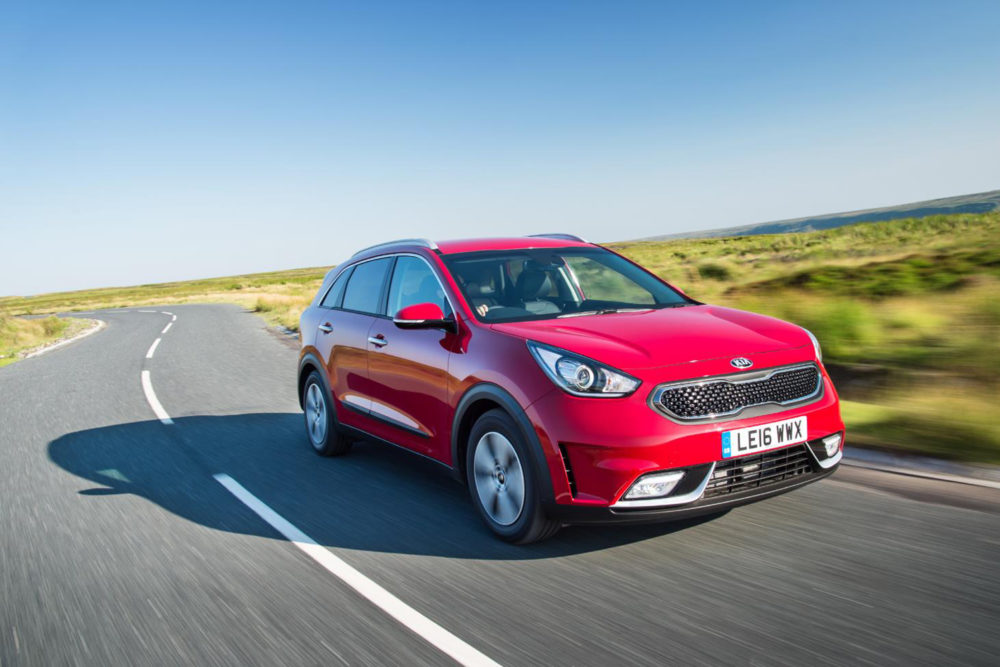 My first impression of the Niro wasn’t positive because I have been mightily impressed with the styling of the bigger SUVs – the Sorrento and Sportage. The Niro, in my opinion, lacks the handsome panache of its two bigger siblings. The side styling seems to lapse into anonymity as it gets closer to the rear, but the rear-end styling is unusually interesting and the front looks good enough, so it’s swings and roundabouts, I suppose. Inside the Niro doesn’t disappoint, with Audi-like quality all around. Sitting in the Niro’s cockpit it’s easy to see why Kia recently came out top in the U.S. 2016 J.D.Power Initial Quality Survey, pushing Porsche into 2nd place. There’s plenty of room and the batteries don’t impinge on lugging space.

Kia is offering four versions of the Niro differentiated by trim and all with the same engine, with prices starting at £21,295. Claiming, improbably, fuel economy of up to 74.3mpg, the Niro will help Kia meet its pledge to reduce the average fuel consumption of its range by 25 per cent before 2020. Extensive use of high-strength steel and aluminium in the body construction helps to keep down weight. 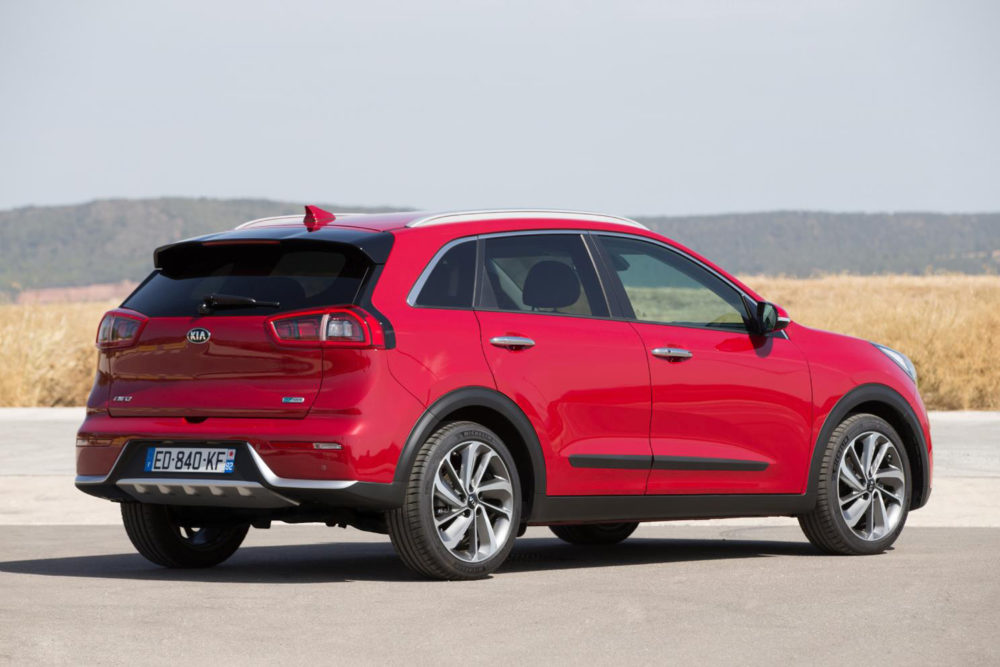 The Niro is powered by a 1.6-litre, 103 hp petrol engine and a 43 hp electric motor using a six-speed double-clutch automatic transmission. It all works smoothly and quietly. There’s not much roll in the corners and the high-speed cruise mode is quiet and relaxing.

Kit laden
The four-model line-up – ‘1’, ‘2’, ‘3’ and ‘First Edition’ – are laden with kit. Every version has a Lane Keep Assist System, Hill-start Assist Control, Cruise Control and a Speed Limiter. Every Niro also has a DAB radio and is able to support Bluetooth smartphone connectivity and music streaming. 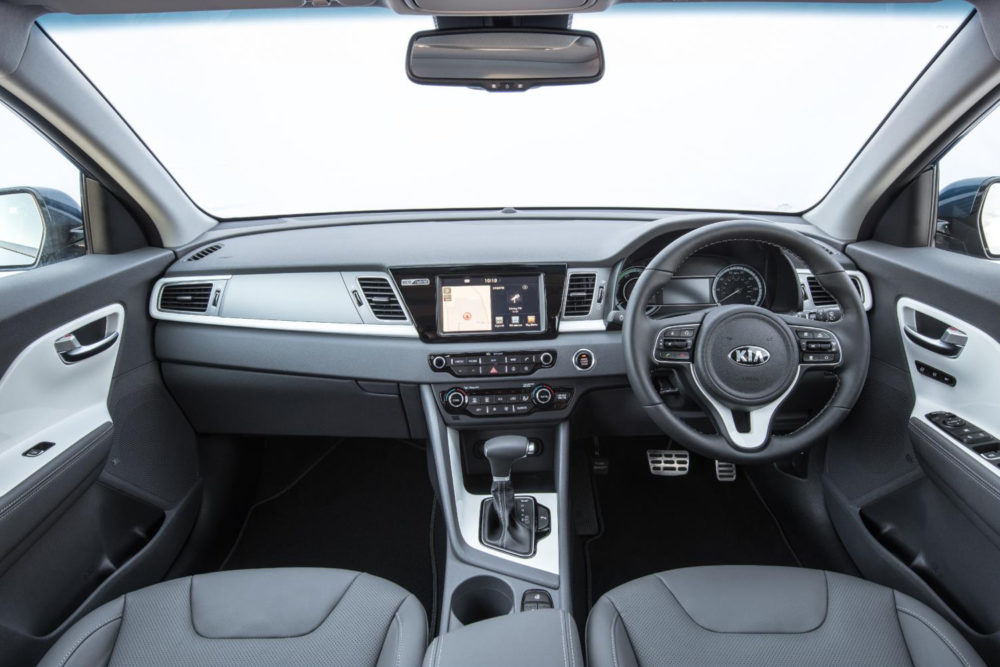 The Niro’s petrol engine is a new 1.6-litre 103 hp direct-injection Atkinson combustion cycle unit, specifically engineered for use in hybrid cars. It is paired with a 43 hp electric motor developing 170Nm of torque and powered by a 1.56kWh lithium-ion polymer battery. Together, the two power units produce 137 hp. Surprisingly, there’s no 4×4 option.

The Niro is a parallel hybrid, which means that most of the time the petrol and electric power units work together. However, it can operate in all-electric mode for short distances. A plug-in hybrid version is promised next year, which will allow up to about 30 miles of electric only driving. Kia’s fuel economy claims seem high and I’d like to verify them.

What to buy?
I’ve just been in the market for a small SUV and opted for the Suzuki Vitara 1.4 S automatic. You can see from the list below that the competition is fierce in this sector. Would I swap this for the Niro? Well, the Niro wins out on quality and that’s very important, but that’s all. The Niro’s lack of 4×4 is a no-go for me, but that might not be a problem for many. The Niro is very competitively priced and well equiped, so it’s bound to win many satisfied customers, I’d say. 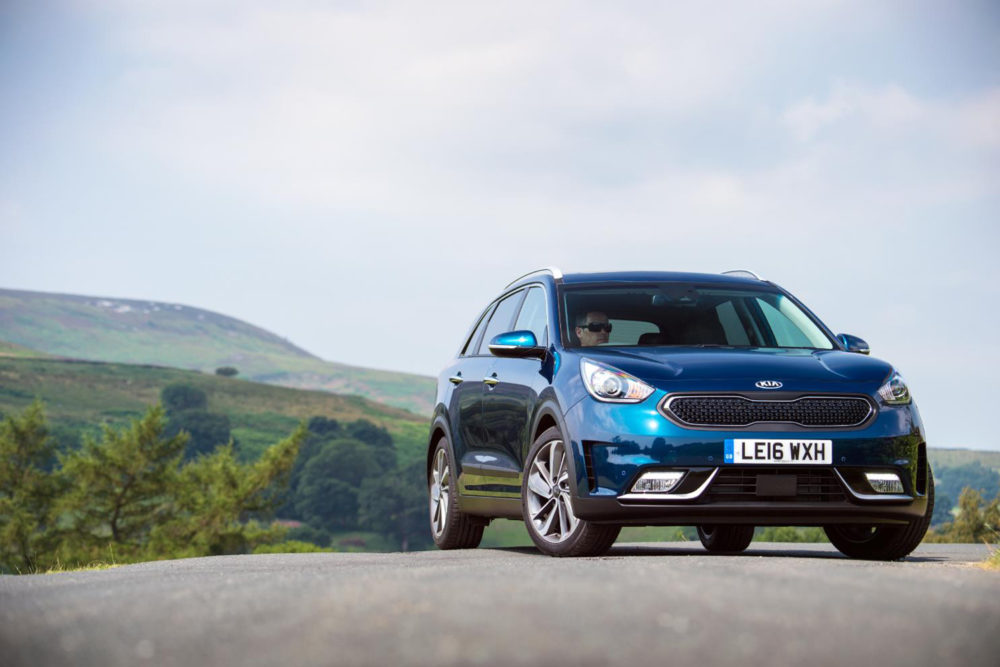