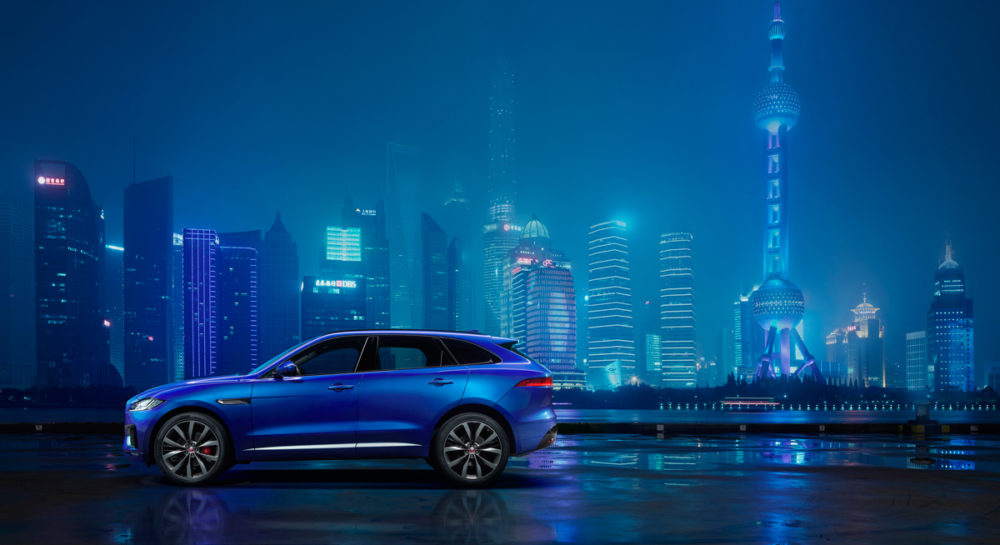 British luxury sports car manufacturer Jaguar has published this so-called “teaser” picture of its first SUV, the F-Pace, before it is unveiled for the first time at next week’s Frankfurt Car Show.

The F-Pace will be the fourth new product from Jaguar in 2015, after the BMW 3 series challenger the XE, the mid-sized XF, and the face-lifted top-of-the-range sedan, the XJ.

The F-Pace will go on sale worldwide from 2016.

No further details were available. Press reports suggest one power plant option will be a supercharged 3.0 liter V6 engine.

Jaguar, and its stable-mate Land Rover, are owned by India’s Tata Motors, which bought them from Ford in 2008.

When Jaguar announced it was making an SUV, critics wondered if that made sense given it was likely to cannabalize sales of the Range Rover Sport, or more expensive versions of the Range Rover Evoque and recently launched Land Rover Discovery Sport. Jaguar believes this won’t happen because the F-Pace will appeal to more sporty SUV buyers, who might otherwise buy a Porsche Macan or BMW X4.

The F-Pace will go on sale in the U.S. next May, a month after the XE makes its debut, and will eventually represent about 60 per cent of total sales. In August Jaguar sold just over 10,000 cars in the U.S. 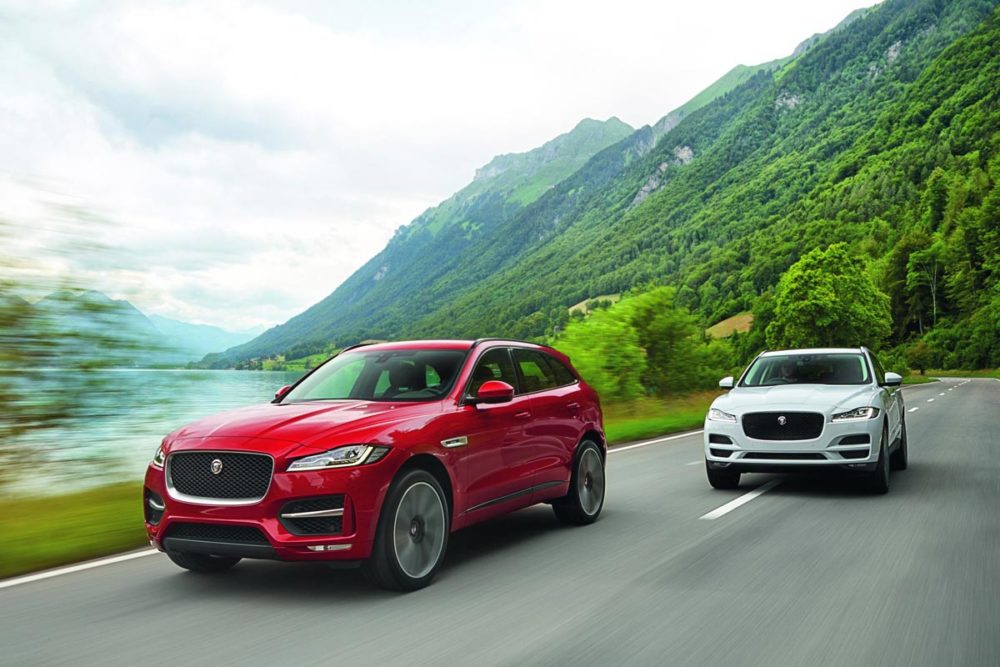 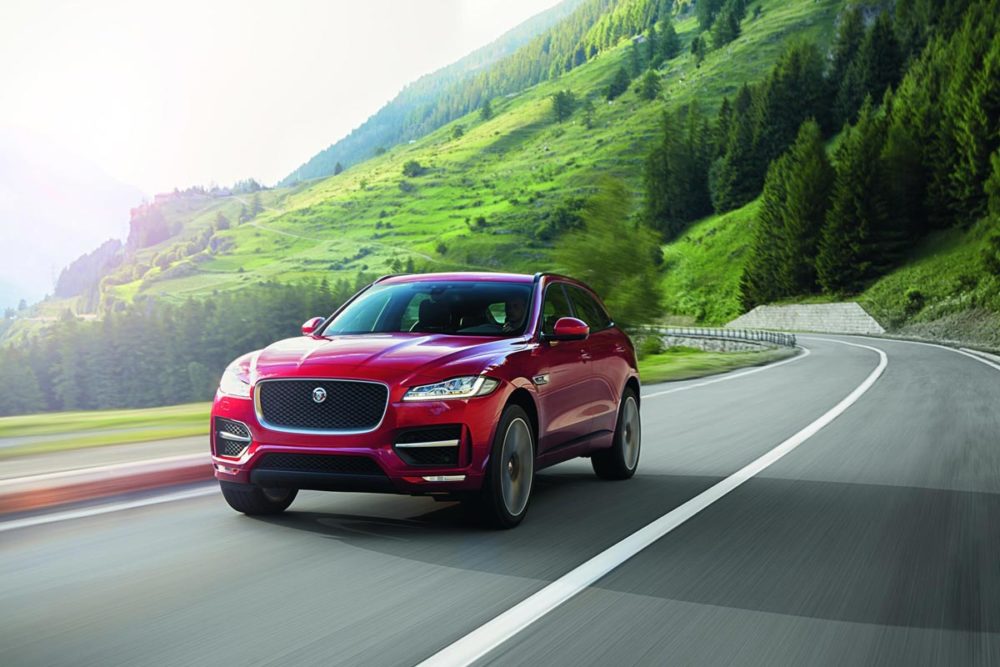 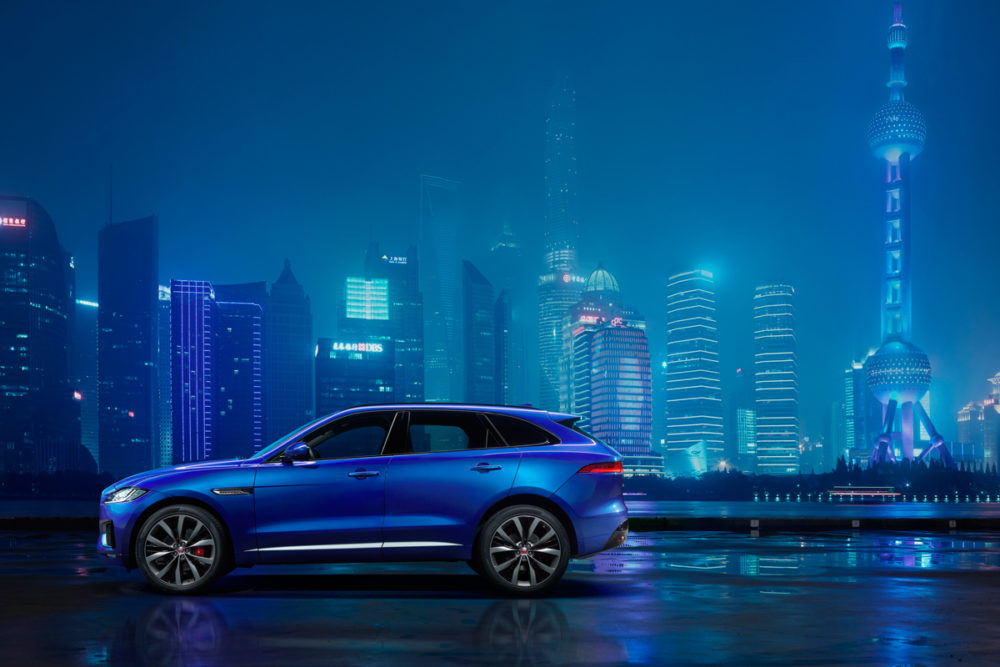