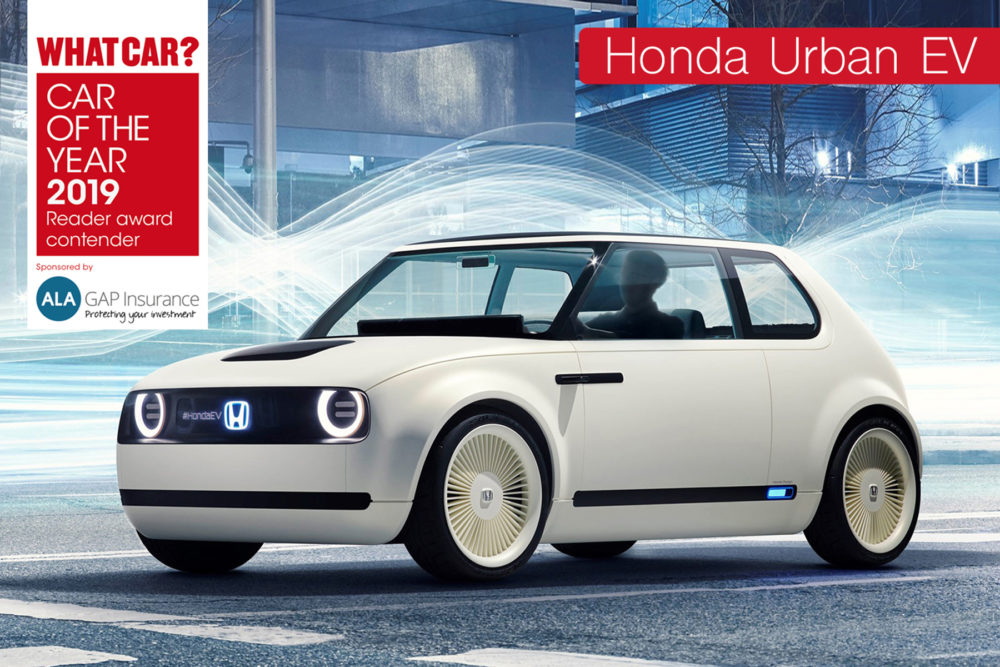 Honda Sales Boomed In The U.S. While Europe Stagnated.

Honda Motor’s decision to shut its British factory was more a result of  its lack of ambition in Europe rather than its preferred excuse that it needed to restructure to ready itself for the electric revolution.

Honda said the closure of the British factory in Swindon, England, and another smaller one in Turkey, was based purely on long-term factors. But if you compare its sales record over the years with its performance in the U.S., it’s clear Honda’s heart was never really in Europe.

In Europe, Honda’s market share was 1.2% in 1980 and gradually slid to about 0.8% in 2018, according to the European Car Manufacturers Association. That was just under 120,000 vehicles last year, and nothing as exciting as an Acura ever showed its face in any numbers. European market share breached the 2% barrier briefly in 2007. The Swindon plant now makes about 150,000 vehicles a year.

After the Swindon announcement, Honda said it had global production capacity of 5.4 million last year, and it would cut that to 5.1 million. That makes Europe’s contribution marginal at best.

In Europe, the Fit citycar is sold as the Jazz, but is bought by a completely different cohort. In the U.S. young people are excited by the Fit and buy it in droves because it is offered with sporty engines and transmissions that make it go. In Europe, the Jazz is strictly a pensioner’s vehicle; solid, reliable boring, with very economical engines a big selling point.

Underpowered H-RV
If you want a Honda H-RV compact SUV in Europe you will be presented with a range of underpowered, worthy choices. But in the U.S. an H-RV, made in the same factory in Mexico, is offered with a snappy auto gear change, and more highly-powered engines. Only now is a hot H-RV being offered in Europe. And Honda decided the magnificent Accord sedan wasn’t right for Europe and withdrew it some years ago.

Honda’s decision to close Swindon was caught up with the politics of Brexit, due to happen on March 29. Honda was careful to deny that Brexit had any impact on its decision, and given that by, or shortly after March 29, Britain’s trading terms with the EU will become clear, it is unlikely Honda’s long-term plan could not have waited another month before being cast in concrete.

A couple of weeks ago, Nissan announced that it was withdrawing its plan to make the new X-Trail SUV at its British plant in Sunderland, but the Japanese company also protested that this had nothing to do with Britain’s. The decision was more down to European Union regulations that have marginalized sales of diesels.

But there is another background factor that might have influenced these decisions, and might eventually persuade Toyota and Nissan to re-evaluate their much bigger manufacturing operations in Britain. The E.U.-Japan Economic Partnership Agreement, in force since February 1 and under which the 10% auto import tariff will be gradually phased out over 10 years, might prompt Nissan and Toyota to look again at their British operations.

Honda said the Swindon decision was part of a global restructuring plan to meet the challenge of electrified vehicles.

“This restructure comes as Honda accelerates its commitment to electrified cars, in response to the unprecedented changes in the global automotive industry. The significant challenges of electrification will see Honda revise its global manufacturing operations, and focus activity in regions where it expects to have high production volumes,” Honda said.

This reference to high volumes is probably the killer for Honda.

Honda said it will close the Swindon plant in 2021, at the end of the current model, the Civic’s production lifecycle. The plant employs approximately 3,500.