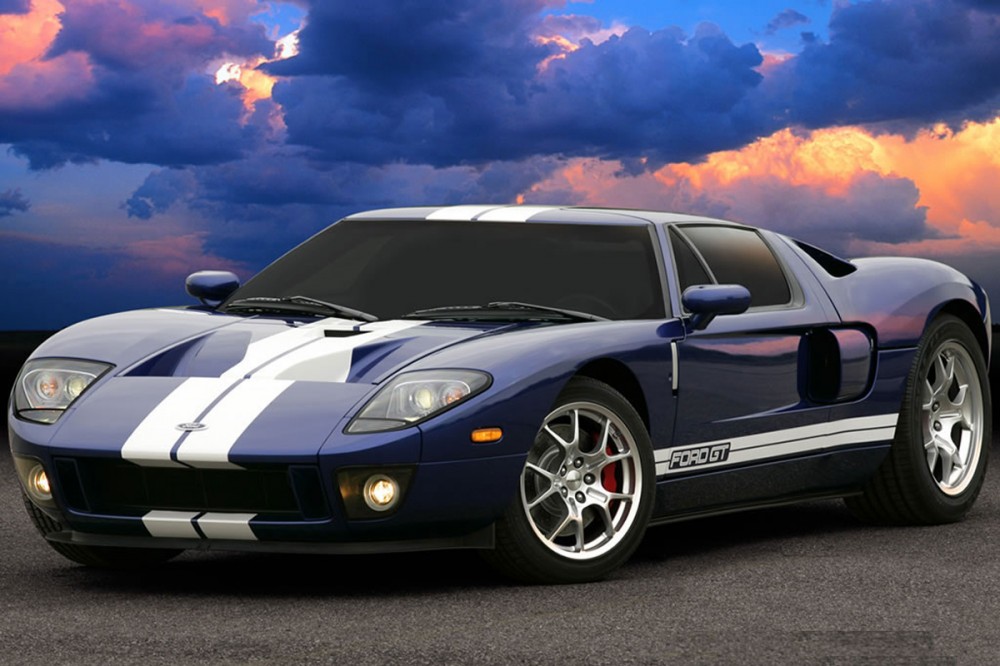 Even when the industry was collapsing around them, automotive industry leaders could be heard insisting to car show press conferences around the world that everything was wonderful.

So now that the U.S. car business has picked itself up from the floor and is firing on all cylinders, you have to fend off even more hype, bluster and self-congratulation to find out what is really going on.

And after last week’s media preview days at the North American International Auto Show, the industry is clearly going from strength to strength. Some worry that this year, when sales growth is expected to slow, the dreaded infection of over-production leading to price cutting and runaway discounting might return the industry to the bad old days.

Ford’s F-150 pickup truck stole the spotlight at the show with its daring use of aluminum to cut up to 700 lbs of weight. Daring, because using aluminum demands new techniques which will inevitably throw up complications during the manufacturing process of this, the biggest selling vehicle in America. Insurance premiums might rise too, if this new material is expensive to repair. Aluminium-use is likely to become ubiquitous as the industry prepares itself for stringent fuel economy rules in 2025, which insist fleets average 54.5 miles per U.S. gallon.

It is hard to see how the industry can ever meet that goal without reducing American’s cars to souped-up golf carts. In Europe, the rules are even stricter, but as the standards are gradually cranked up, the industry here has met them by using computerised rather than real world data which allows theoretical compliance. Real world driving fuel use can be up to 30 per cent worse than official claims. Don’t expect European Union politicians to allow that to happen for much longer.

Low profile
Electric cars and hybrids kept a low profile in Detroit, although a week earlier at the Consumer Electronics Show in Las Vegas many manufacturers took the opportunity to showcase progress in battery cars, internet connectivity and the coming “big thing”, computer driven vehicles.

Back in Detroit, Al Gardner, President and CEO of the Chrysler brand, carried on the industry tradition with some spectacular claims for the new Chrysler 200, which cost $1 billion to develop.

“It will take on every competitor, feature by feature, in the largest sector in the U.S. The 200 will take on the best of the best and beat them at their own game. It will give them everything they want at an affordable price. This is a ground-breaking, world class car which will turn heads, at a value which cannot be touched by the opposition,” Gardner said at the press conference.

After the build-up, the unveiling of the new 200 revealed a worthy rather than breathtaking vehicle, but according to Richard Hilgert, auto analyst with Morningstar of Chicago, that is part of the plan.

Underwhelmed
“My reaction to the styling of the 200 was “underwhelmed”, but having said that, this segment is the most highly competitive segment in the U.S. and has been notorious for underwhelming styling. Look at the Toyota Accord and Camry, this sector is awash in bland styling,” Hilgert said.

“But the true differentiating quality of that segment is low cost of ownership and a good value proposition for the consumer, so for Chrysler, as long as the product is perceived by consumers as having a good package without any problems which goes every time and has good fuel economy, it will sell well,” Hilgert said.

As for the overall market in the U.S., Hilgert conceded that the possibility of a return to the bad old days was a concern, which he hoped would be avoided.

“The last decade was driven by GM’s desire to push volume to ring the cash register to pay for pensions and healthcare. Incentives drove down perceptions of brand equity and ruined leasing as a financing method. Fast forward 10 years and now the motivation will be driven by all the new capacity that is coming into the north American market over the next three years. It looks like they have learned their lesson. The potential for incentive wars is still there, but that concern is offset by lessons learned by auto manufacturers the last time we had that,” Hilgert said.

No bad habits
“I do not expect the industry to return to bad habits but it will be tested over the next few years as our projected growth rates slow to one to two per cent by 2017 and beyond. Even with substantial investment, we have capacity utilization in North America at or above 90 per cent through 2020, so I don’t think we will see massive overbuilding and high incentive use to move metal,” Schuster said.

As for the show, Schuster said it reflected a revived industry.

“It is healthy with the recovery phase finishing and the return to more normalized growth is in the near future,” Schuster said.

Electrification was in the background, as the 2025 regulations begin to focus minds. Engine downsizing and weight reduction may be more important than batteries. But Schuster didn’t share the cars becoming-golf-cart fear.

“We don’t see the industry all shifting to small cars. Instead, wider use of light-weight material and more efficient engines will likely get us there. Ford talked about using aluminum across the entire line-up. This has potential cost implications, but we are only at the beginning of a likely significant shift in materials and power-trains including battery electric vehicles and hybrids,” Schuster said.

No woof
A dog that didn’t bark at the show was the fear that Japanese manufacturers were readying a slew of nifty new models to shake up the competition in the U.S. This was expected to materialize because of the falling value of the Japanese yen against the dollar, which would give Japanese imports a big price edge.

“We expected to see more compelling production-ready concepts from Japanese (manufacturers). This didn’t happen. If there’s a wave of rejuvenated Japanese cars coming down the pipe, it was not evident in Detroit this year,” Morgan Stanley said in a report.

Morgan Stanley said that apart from the F-150, there were few pockets of new model excitement at the show.

Macquarie Equities Research was also impressed with the F-150, and the new Chrysler.

“The Chrysler 200 is an attractively styled offering in a crowded mid-sized sedan segment for the first time from that company,” Macquarie said.

“A number of (auto industry) executives predicted that the slightly high incentive and inventory backdrop of late-2013 is likely to persist. That said, nobody is predicting a sharp deterioration in either volumes or pricing; however, we are no longer enjoying a rising tide that is likely to lift all boats,” Macquarie said.

“After CO2 reduction (the drive to 54.5 mpg in 2025), active safety and the trend toward automated drive is going to be a big growth driver over the next 10-15 years,” Macquarie said.

20 per cent potential
Morningstar’s Hilgert said the trend towards aluminum use made a lot of sense because this had the potential to improve fuel economy by up to 20 per cent and light trucks accounted for a huge amount of capacity.

(The 2025 fuel economy rules for trucks are not quite as stringent as the ones for cars).

Hilgert said there will be a range of actions to improve fuel economy, from turbo-charging, direct injection, more stop-start systems which cut the engine when stopping in traffic and fire it up again when you press the accelerator. There will be more hybrids, engines will get smaller but generate more power, plus more diesels.

Golf cart syndrome
Despite this multi-front assault, the target for 2025 may still be elusive, or the types of vehicles which emerge, may not be acceptable to car buyers – the golf-cart syndrome.

If that’s the case, the target may have to be changed by Washington.

“If there’s not enough demand for that technology which can get us to that level of fuel economy, or if it doesn’t provide the kind of transportation and value package people want, that requirement will have to be mitigated,” Hilgert said.