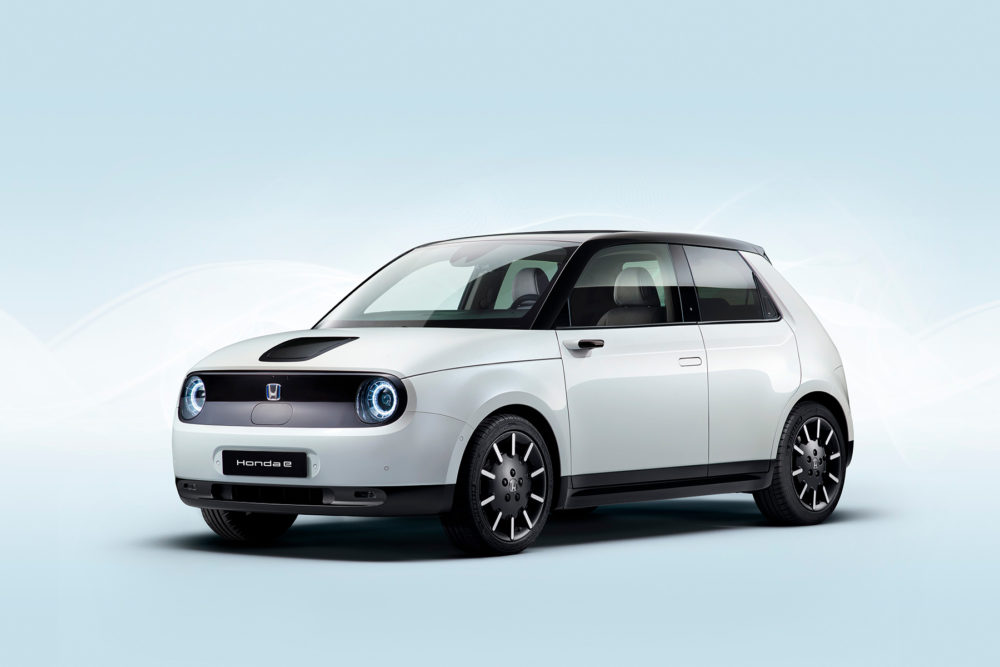 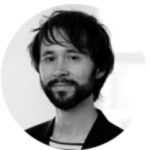 IAA 2019 was the show where OEMs were finally forced to practice what they have been preaching, offering production ready electric cars dominating the stands, despite only accounting for 2% of the West European total market currently.

These likely profitless vehicles are being shoved to the front of the stage in order to meet CO2 regulations commencing in 2020 and being enforced in earnest from 2021 including 100% of the fleet – in 2020 the 5% worst emitters can be omitted from the fleet average thanks to late German government bargaining in Brussels. However waiting in the wings (expect the stands to change once the public days begin) remained the models 98% of current vehicles are powered by, vehicles power totally or partially by an internal combustion engine (ICE). 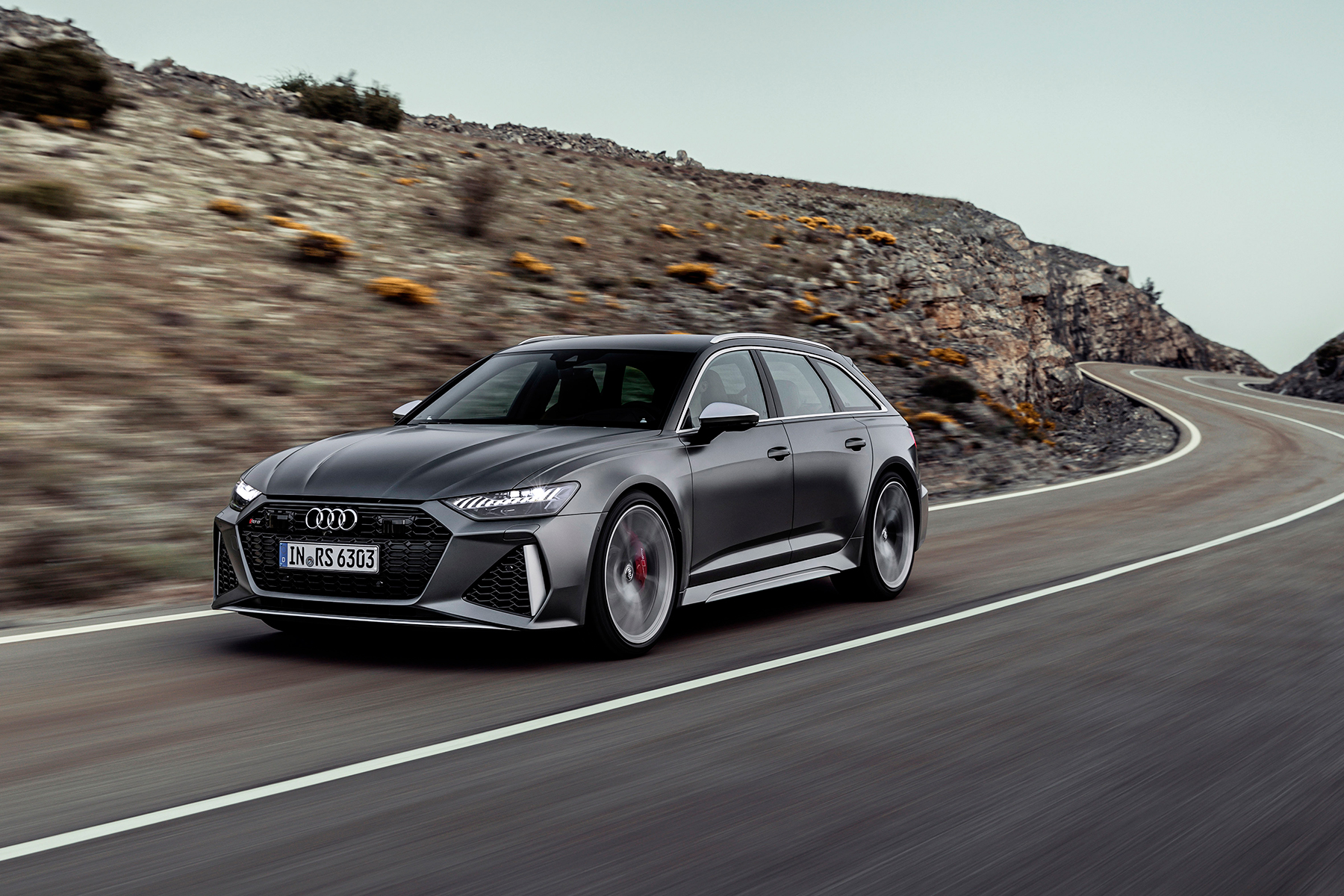 On Porsche’s stand for instance these ICE models were all hidden out of initial view, placed high up at the top of a staircase where it would be easy to oversee. On the Audi stand a full-size Q7 SUV was hidden away behind a screen and while VW only had plug-in models on their stand, this could well change by the time the public arrives.

Ford goes electric was plastered on the side of the Ford stand, yet failing to mention that they currently have no electric models and those on offer on the stand still featured an internal combustion engine in the form of a hybrid. 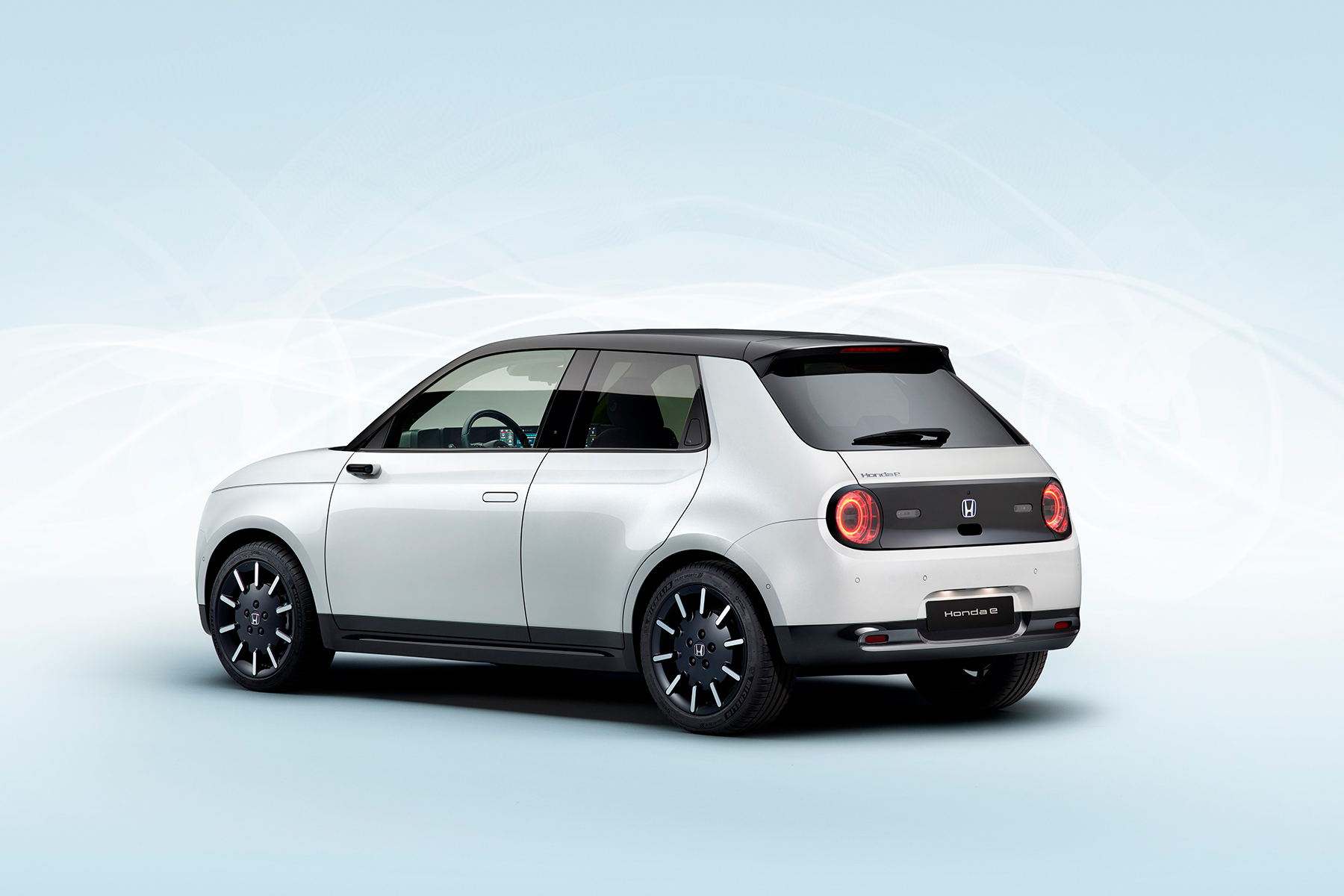 Honda was a highlight model for me with its wild Honda e. Although the price, around €30,000 for a tiny car and relatively small battery, with a roughly 200km range, makes it more of a fashion accessory for the well-off rather than an affordable mass market mobility for-all car, it made the NSX sportswear next to it appear like yesterday’s out of date fashion accessory with crowds gathered around what is sure to become a cult car.

Light of day
BMW even had a revved up black SUV X6 vehicle tucked away in an adjacent naughty room, more or less hidden from view, while a hydrogen powered X5 SUV prototype was allowed to see the light of day. 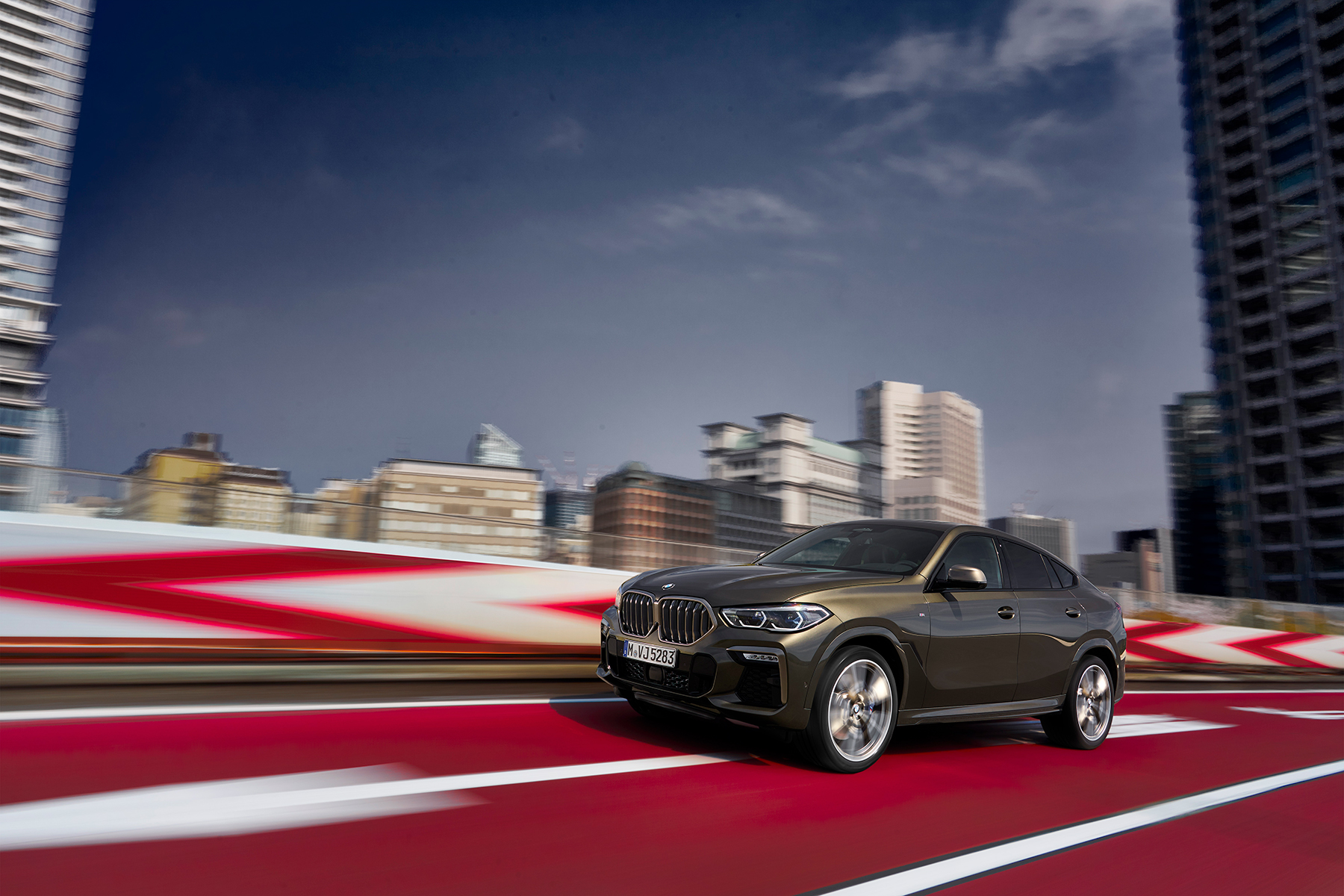 The other electric cars are aiming to bring volumes to the market next year in order to avoid fines for missing the CO2 fleet averages and made me pause for breath after reading the small print where the prices are advertised next to the vehicles. With the average price for the so-called volume BEVs from the Corsa-e to the ID.3 and Mini E and Honda e all priced somewhere between €29,000 and €35,000 it may be a struggle to meet the desired mixes to meet targets. Expect lots of fleet deals and car sharing fleets to make-up the gaps if the private market fails to bite. 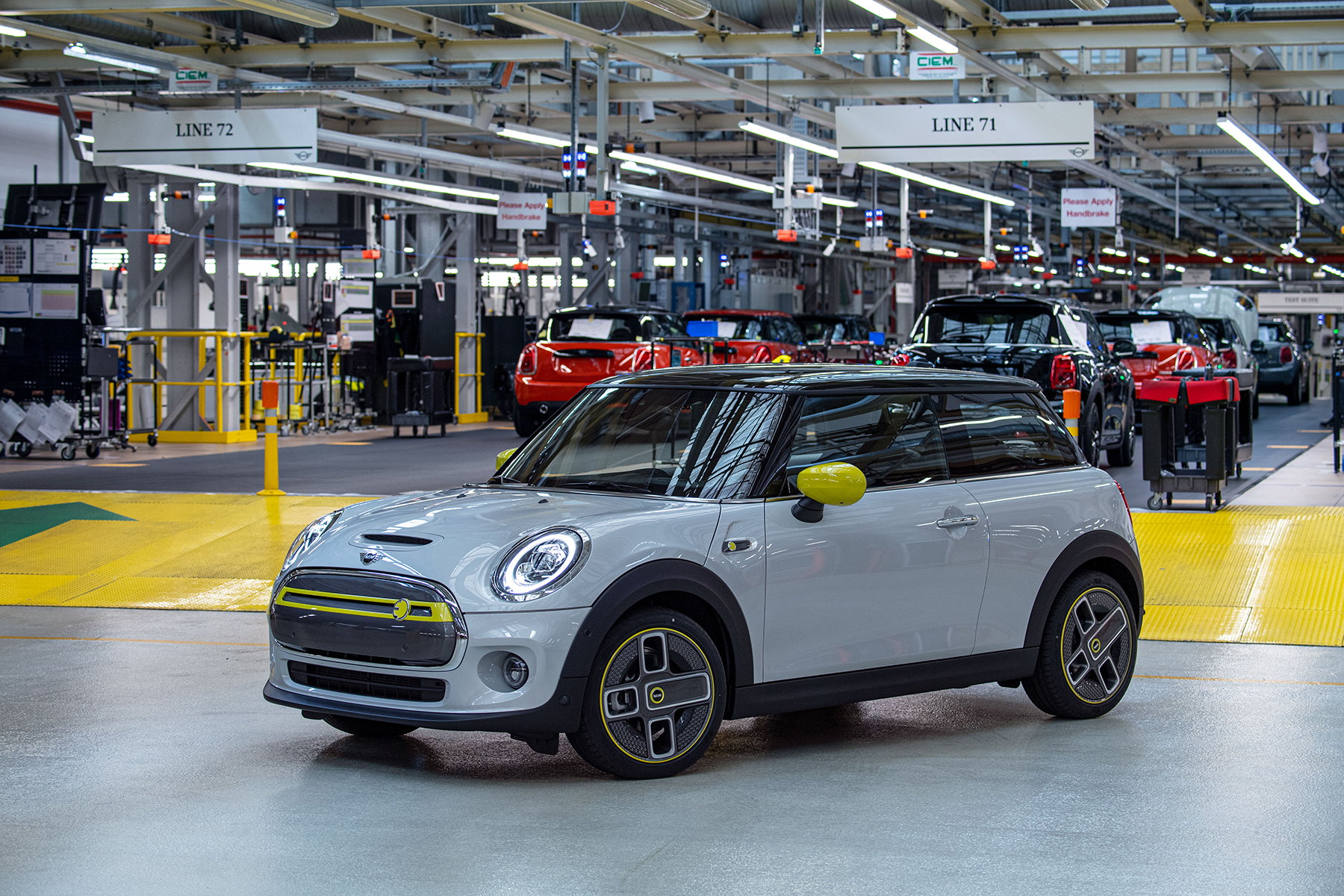 What summed the show up for me however was the schizophrenic nature of it all symbolised in the plaza area between the Daimler and VW Group Halls. For the public days a large off-road track for SUVs has been constructed offering visitors the chance to try out the latest SUV vehicles, while inside the artificially lit halls OEMs gave us a taste of a future that is potentially still a way off compared to the booming and profitable SUV segment on view in the blazing sunshine.