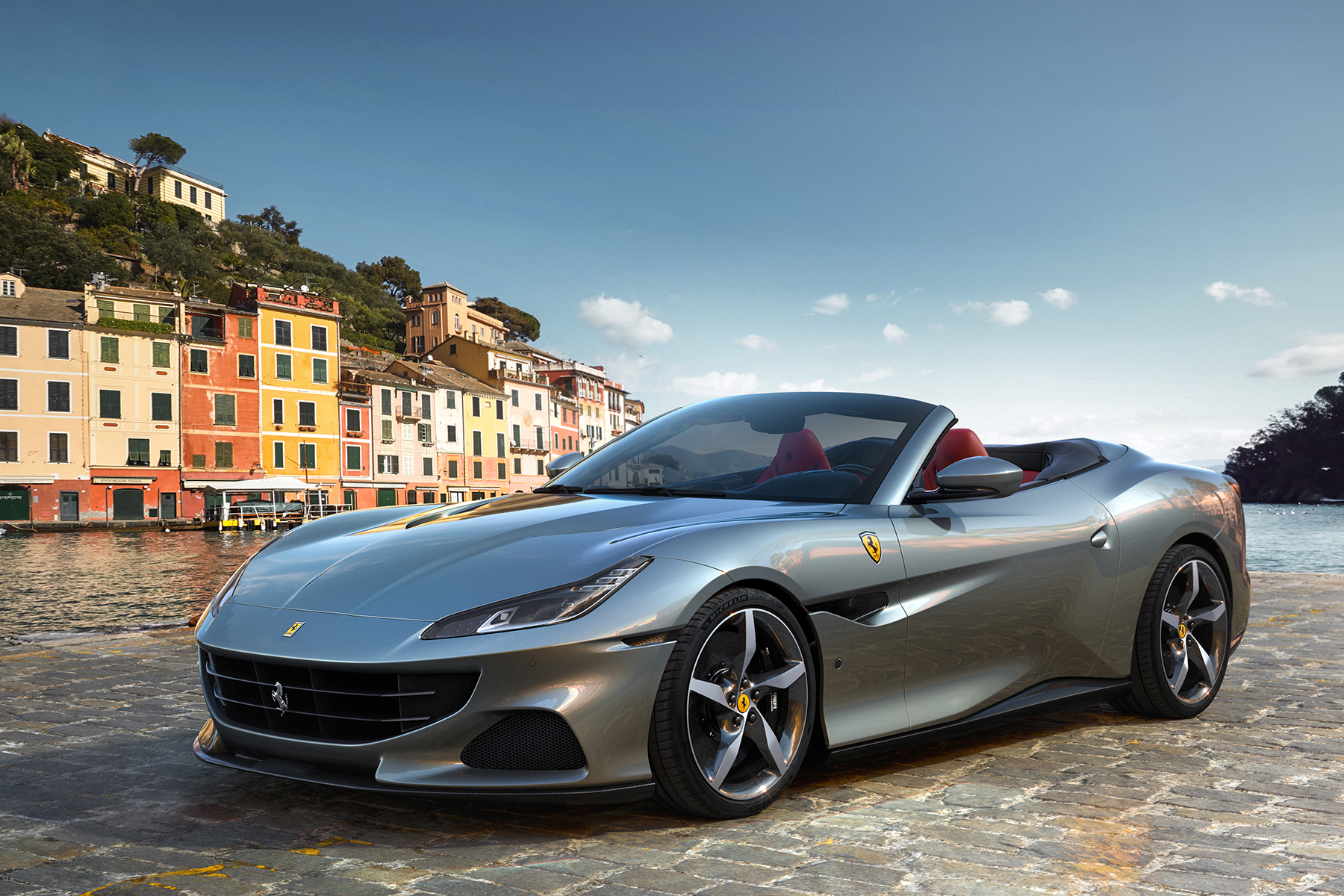 “Ferrari has struggled from coronavirus, but not as badly as mainstream auto makers”

According to Ferrari, which launched the car online, the “M” stands for “Modificata, meaning a car that has undergone an evolution that has significantly boosted performance.

The previous Portofino had a 7-speed gearbox. The new one has five drive choices, on of which is race mode.

The Portofino M is the first open-top Ferrari with an eight-speed transmission. It is the 7th in a portfolio of 15 models planned for 2018 to 2022.

Ferrari said at the launch the convertible Portofino has small seats in the back suitable for small children.

According to investment bank UBS, Ferrari aims to grow, not through expanding volumes within models, but rather by introducing more models to attract a broader group of new customers. The Portofino is aimed at buyers between 35 and 445 with young families. The recently launched Roma is aimed at younger buyers between 30 and 40. 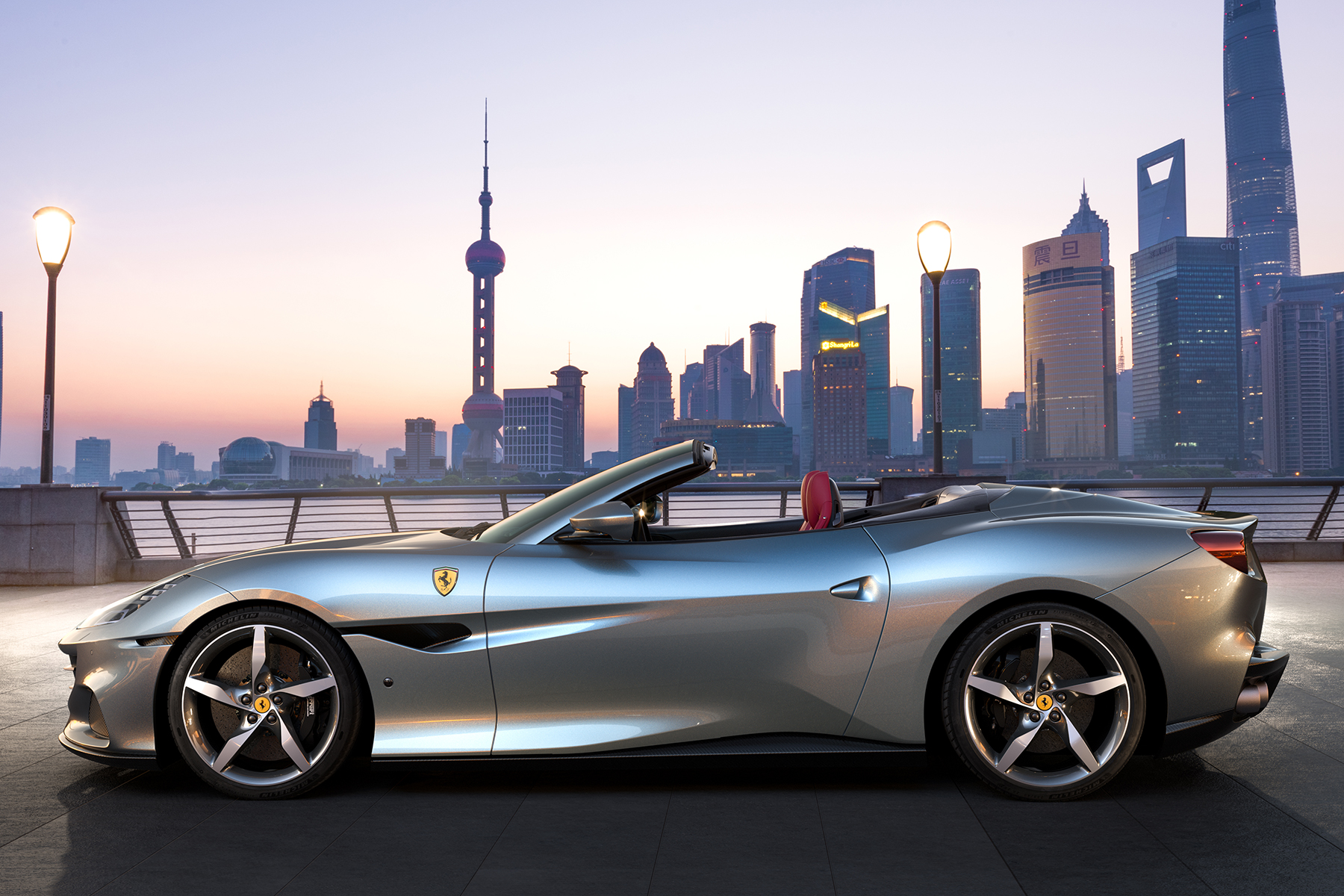 Ferrari controlled by Agnellis through Exor
One more launch is expected before the end of the year.

Ferrari has struggled a bit from the coronavirus crisis, but not as badly as mainstream auto makers. Ferrari’s earnings before interest, tax, depreciation and amortisation (EBITDA) took a 60% hit in the second quarter to 124 million euros ($146 million). For all of 2020, Ferrari still expects EBITDA of between 1.075 to 1.125 billion euros ($1.27 billion) compared with previous guidance of between 1.05 billion euros and 1.2 billion ($1.4 billion).

Ferrari, which is controlled by Italy’s Agnelli family through Exor, reported EBITDA profits of 1.27 billion euros ($1.4 billion) in 2019.

In 2019, Ferrari sold 10,131 vehicles, up 9.5% on the previous year, boosted by sales of the old Portofino and 812 Superfast. It also launched its first plug-in hybrid, the SF90 Stradale. Ferrari new models in 2020 have included the Roma, which slots into the line-up as a new V8 powered, fixed roof Berlinetta – a front-engined coupe sitting below the mid-engined F8Tributo.