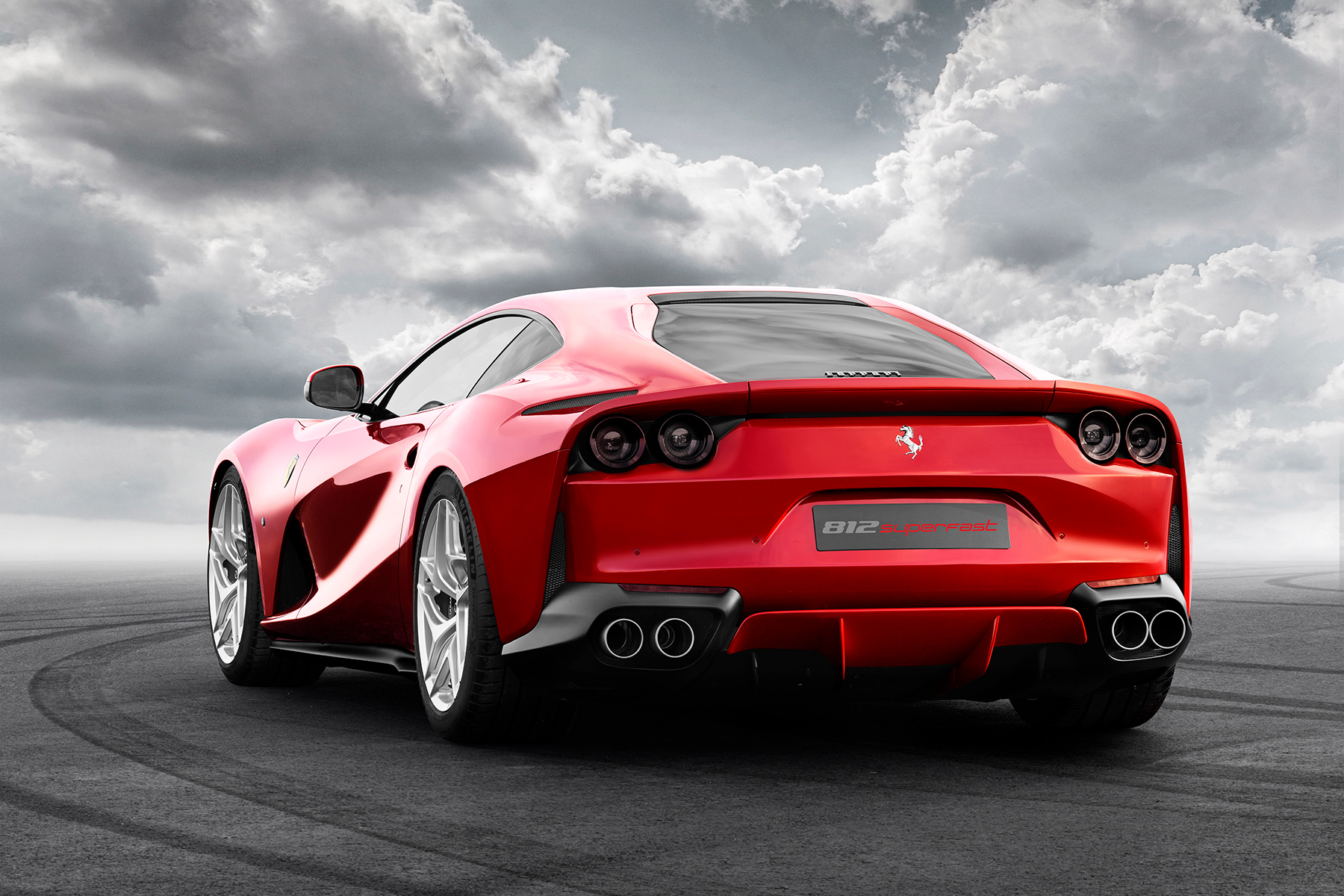 “By disappointing shareholders now, chairman and chief executive Elkann will at least make it easier for his successor to have a safer start”

Leaderless legendary luxury sports car maker Ferrari shares stabilized Wednesday after diving 8% the previous day after it delayed its profit target for next year, citing the damage to its markets from the coronavirus pandemic.

Investors were said to be getting jittery not only because of the lack of permanent leadership, but also because of the scale of the problems facing Ferrari as it needs to embrace the move to electric cars and away from internal combustion engines. This is likely to be expensive, risky but also necessary for survival.

The shares rose just over 1% in European trading Wednesday to around €170. Ferrari shares had risen steadily to around €183 on Tuesday until the sudden drop after the target delay news. The shares bottomed at about €155 in March. That’s a rise of about 20%.

Investment researcher Jefferies said the news wasn’t unexpected, but any delay might have raised expectations that targets would be confirmed.

Reuters’ Breaking Views column said announcing the bad news now would clear the decks for the new CEO when appointed.

Beat estimates
“By disappointing shareholders now, chairman and chief executive Elkann will at least make it easier for his successor to have a safer start,” the column said.

In the first quarter earnings rose slightly to €376 million ($450 million) compared with the same period last year while sales rose to 2,771.

Breaking Views described the first quarter earnings as beating analyst’s estimates, while the order book was at a record level.

The Wall Street Journal’s Heard on the Street column said shareholders were probably nervous because the share price is extraordinarily high compared with lesser companies.

“If investors are spooked by some relatively minor post-pandemic grinding of gears, they may not be properly prepared for Ferrari’s move into the electric cage – a process fraught with much greater risks for a brand based on engine noise,” columnist Stephen Wilmot said.

Acting CEO John Elkann, from the Agnelli family which controls Ferrari, has talked about a carbon neutral Ferrari by 2030, but long-term planning details await a new CEO.

Heard on the Street’s Wilmot agreed the decks were being cleared for the new leader.

“Ferrari’s exceptional brand supports a fat order book and operating margins – 26.3% in the first quarter, the company reported Tuesday. And it will help the incoming boss that Mr Elkann has lowered the bar for the company’s performance next year. Yet expectations remain at a high pitch even as uncertainties accumulate. Even the most skilful driver might not be able to protect Ferrari’s demanding investors from further bumps,” Wilmot said.