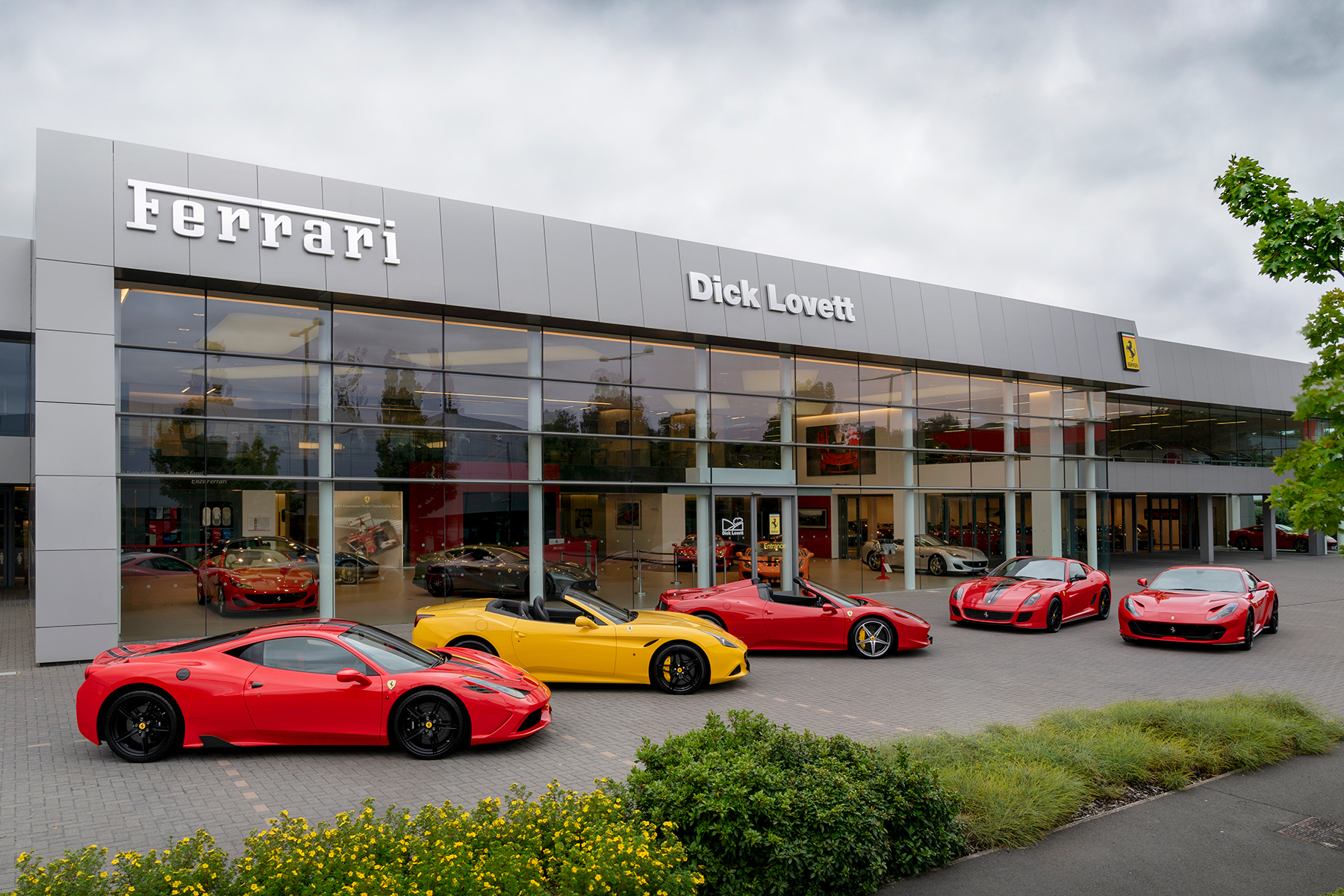 Some investors think Italian luxury sports-car maker Ferrari might be losing its allure, while others see long-term sales bounding ahead as it rides the electric car wave and embraces SUVs.

Investment researcher Jefferies was impressed with the way Ferrari had kept ahead of the coronavirus which has devastated the bottom lines of lesser mortals, but it trimmed its forecast for 2020 EBIT (earnings before interest and tax) profit forecast slightly while retaining its “Underperform) rating on the shares.

Ferrari, which is controlled by Italy’s Agnelli family through Exor, reported EBITDA profits of 1.27 billion euros ($1.4 billion) in 2019.

“In many ways 2020 earnings do not matter, only the magnitude of the rebound in 2021,” said Jefferies analyst Philippe Houchois.

Houchois said 2022 estimates suggest a return to average rather than expansion priced in shares, while capital spending will remain elevated for several years because of the transition to new technology.

Higher phase of growth
“We think Ferrari is entering a higher phase of growth and a tech transition that takes investor thinking beyond the limits of luxury goods comps… and can grow the super-luxury pie much faster (and more sustainable) than the market expects,” Morgan Stanley analyst Adam Jonas said in a report.

In 2019, Ferrari sold 10,131 vehicles, up 9.5% on the previous year, boosted by sales of the Portofino and 812 Superfast. It launched its first plug-in hybrid, the SF90 Stradale. Ferrari new models in 2020 include the Roma, which slots into the line-up as a new V8 powered, fixed roof Berlinetta – a front-engined coupe sitting below the mid-engined F8Tributo but above the convertible Portofino.

Electric cars will transform the brand.

“We expect a move to EVs will be an inflection point for the company as it will require material investments in the short term, but it is our view it will pay off from a ROIC (return on invested capital) perspective and that Ferrari will be able to earn higher margins, while appealing to an even wider customer base and bringing in new generations to the brand,” Jonas said.

Ferrari shares rose 1.76% Wednesday to 161.80 euros. They peaked in late February at 167.10 before plunging to about 116 in March, but have rallied steadily since then.

VW Loses Almost $1 Billion In The First Half, But Expects Black 2020
Europe Bottoms Out, But Bloated Industry Needs To Slash To Survive