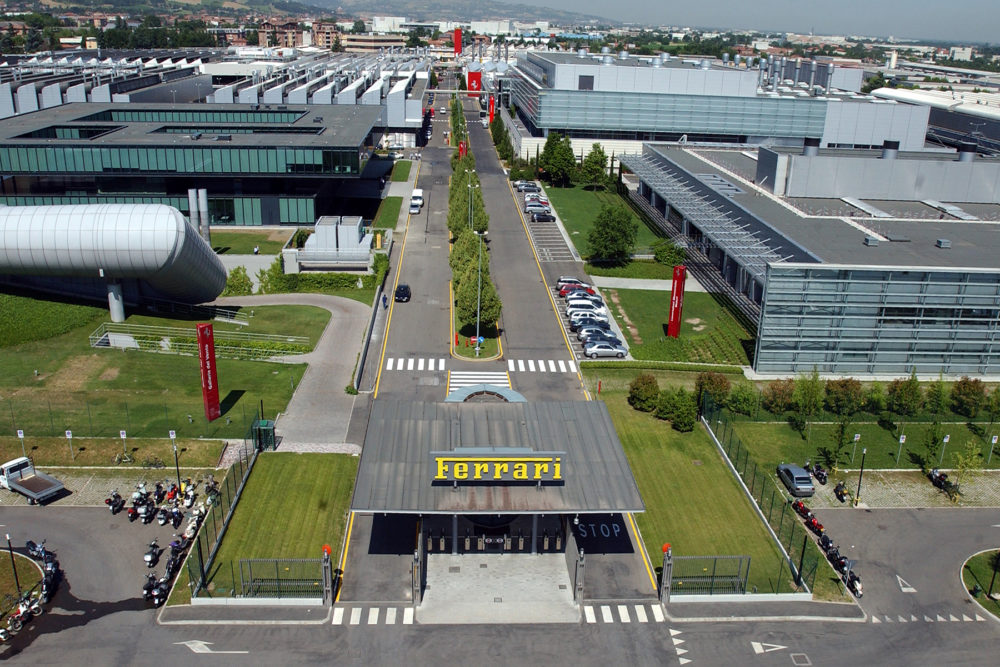 Ferrari Hiccup In 2020, Before Blasting Back Into The Fast Lane.

“we do not expect the business to escape completely unscathed”

Amid the debris of the global automotive industry, Italian luxury sports-car maker Ferrari is expected to race on confidently after swerving past relatively minor obstacles.

The mainstream European auto industry is on its knees, hoping to restore normality sometime soon, but without any real conviction it is imminent. According to the European Automobile Manufacturers Association, at least 1.1 million Europeans have been directly hit by the coronavirus shutdown, and production losses amount to 1.2 million vehicles so far.

But despite its factories being located at the center of Italy’s coronavirus tragedy, Ferrari has said it hopes to reopen its Maranello and Modena factories April 14, provided it can guarantee component supplies.

Investors expect Ferrari profitability to sputter a bit in 2020 but recover and resume accelerating in 2021 and 2022.

Citi Research said Ferrari has proven itself robust in previous recessions, and now the order book remains strong, with demand not expected to falter.

Formula 1
Tweedie said Ferrari is likely to have to support some dealers financially, while payments from Formula 1 look to be in doubt as the racing season remains shutdown.

“Reflecting this we have lowered EBIT estimates (earnings before interest and tax) by 15% in 2020. Our EPS (earnings per share) estimates fall 11% in 2020, increase 13% in 2021 and increase 4% in 2022, reflecting the one-off profit hit from F1 but also a lower tax rate and a change in depreciation phasing,” Tweedie said.

Tweedie assumes an approximate 50 million euro ($55 million) hit because of the lack of a F1 payment.

Ferrari, which is controlled by Italy’s Agnelli family through Exor, reported EBITDA (earnings before interest, tax, depreciation and amortization – or operating profit) profits totalled 1.27 billion euros ($1.4 billion) in 2019, and before the implications of the coronavirus became apparent, predicted operating profits would rise to between 1.38 and 1.43 billion euros ($1.5 billion and $1.57 billion) in 2020.

“We make up an estimated half of the lost shipments in the second half, and EBITDA back to pre-crisis levels by 2021,” Morgan Stanley analyst Adam Jonas said.

“Following the 2nd quarter disruption, we expect the company can make up roughly half of the lost 700 units of production by year-end through Saturdays and extra shifts. For the full year 2020, we forecast Ferrari shipments to be up 1.0% at 10,233 units,” Morgan Stanley said.

“We note the company has confirmed that demand remains solid and they have seen no cancellations of orders related to the pandemic,” Morgan Stanley said.

Ferrari’s share price has been on a roller-coaster ride lately, leaping to 167 euros in late February, skidding to 115.9 on March 12, before accelerating back up to 140.30 Tuesday.

Ferrari new models in 2020 include the Roma, which slots into the line-up as a new V8 powered, fixed roof Berlinetta – a front-engined coupe sitting below the mid-engined F8 Tributo but above the convertible Portofino.