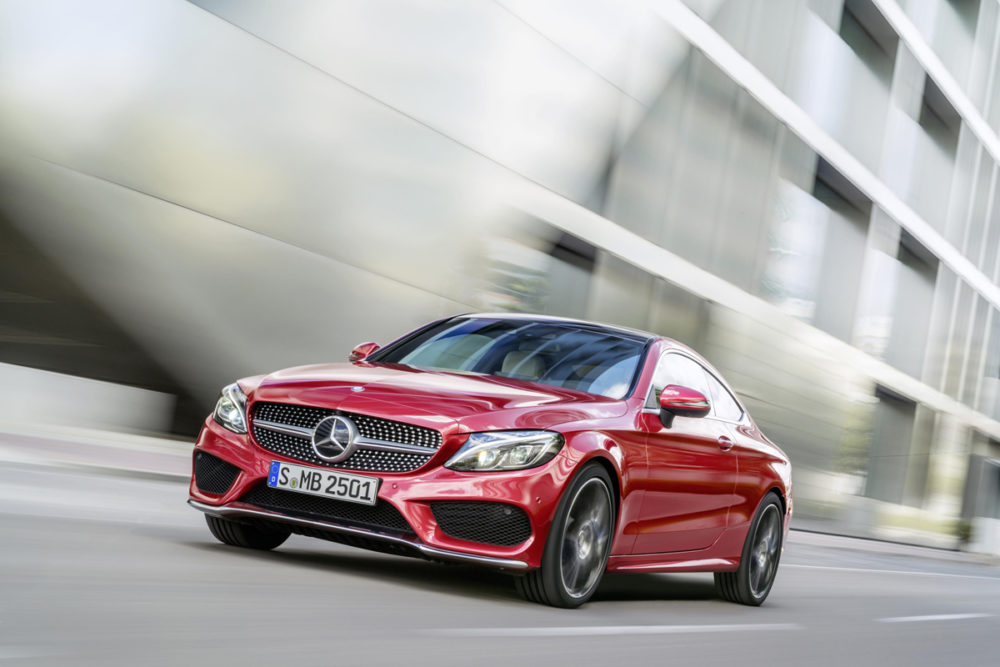 “Toyota gains brownie points with its new Prius hybrid, which has a dazzling new body”

If you question automotive CEOs about the industry outside of car shows, you will get straight-faced, serious-grey suited and responsible talk about downsizing, CO2 reduction, and climate change policies.

“Plug-in hybrids and batteries are at the forefront of our planning for the future,” they’ll say. 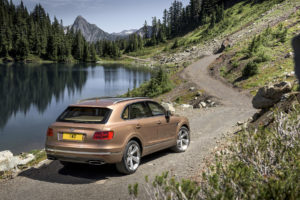 But wander around the Frankfurt Car Show next week, and you will see and hear something completely different. The assembled industry chiefs will be saying how this new car is faster, sexier more luxurious, bigger. There will be massive new SUVs like the Bentley Bentayga, “the world’s fastest SUV” and gas guzzling playthings for the rich like the Rolls-Royce Dawn. BMW will show its new top-of-the-range 7 Series limousine.

Mercedes will reckon it has a shoe-in for the star of the show award with its huge S class convertible. Failing that, the Mercedes C-class coupe will win it. None of these vehicles are designed to save the planet, even it was actually in danger. The conquest of the SUV, the devil in the eyes of climate-change activists, moves on relentlessly. Even Jaguar, manufacturer of sleek sedans, is introducing one, the F-Pace. As well as the 7-Series, BMW is unveiling a new compact SUV, the X1. 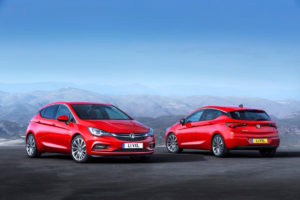 Mainstream unveilings will be led by the Renault Megane family sedan which competes with the also new Opel-Vauxhall Astra (owned by GM), against the established leaders the Ford Focus and VW Golf. The Alfa Romeo Giulia will make its first public appearance, while Audi takes the wraps off its new A4 sedan, which will confront the BMW 3 series.

Where are the eco-friendly vehicles? Well Toyota will gain brownie points with its new Prius hybrid, which has a dazzling new body. Toyota hasn’t yet released any technical details. That will come during the Tokyo car show next month. Nissan has given its Leaf sedan a more powerful battery, which it says will improve the range by 25 per cent. If it doubled the range and halved the price, buyers might pay attention.

And to be fair to them, all the German manufacturers will, if pressed, point to plug-in hybrid versions of their gas guzzlers, which couple gasoline engines and electric motors with the ability to recharge the batteries independently. The trouble is, they are very expensive to make, and are likely to fall foul of environmentalists who say owners of plug-in hybrids will simply drive through cities using their gasoline engines when the battery expires after about 30 miles. Given their political power in Germany, expect pressure to stop them being used in cities.

Audi is offering a new battery-only SUV, the E-tron, but that won’t be ready until 2018. Audi claims this will have a range of 310 miles, but that’s easy to say three years away.

Tesla Motors remains the only success story for battery only cars, but it has the advantage of selling very expensive machines which can absorb the cost of adequate batteries. Tesla isn’t showing its new Model X SUV in Frankfurt though, as it readies for launch in the U.S. later this month. 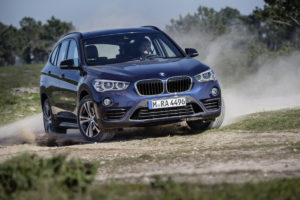 The worry is that as the industry serves up more SUVs demanded by the public, the day of reckoning is getting closer, because by 2021 CO2 laws demanding ever more fuel efficiency in Europe will become very tough. Europe insists on an average fuel economy now of the equivalent of 43 miles per U.S. gallon. This will tighten to 57.4 miles per U.S. gallon by 2021. The U.S. requires a slightly less aggressive 54.5 mpg by 2025.

A recent report said premium manufacturers like BMW, Mercedes and Volkswagen’s Audi, and India-owned and British based Jaguar Land Rover in particular facing huge E.U. fines because they won’t meet the targets. Squaring circles and camels climbing through the eyes of needles comes to mind. Regular mass car makers like Ford and GM Europe, Renault and Peugeot of France and Fiat Chrysler look to have done enough to avoid penalties.

September 15 and 16, are press review days at the Frankfurt Car Show. The show is open to the public September 17 through September 27.