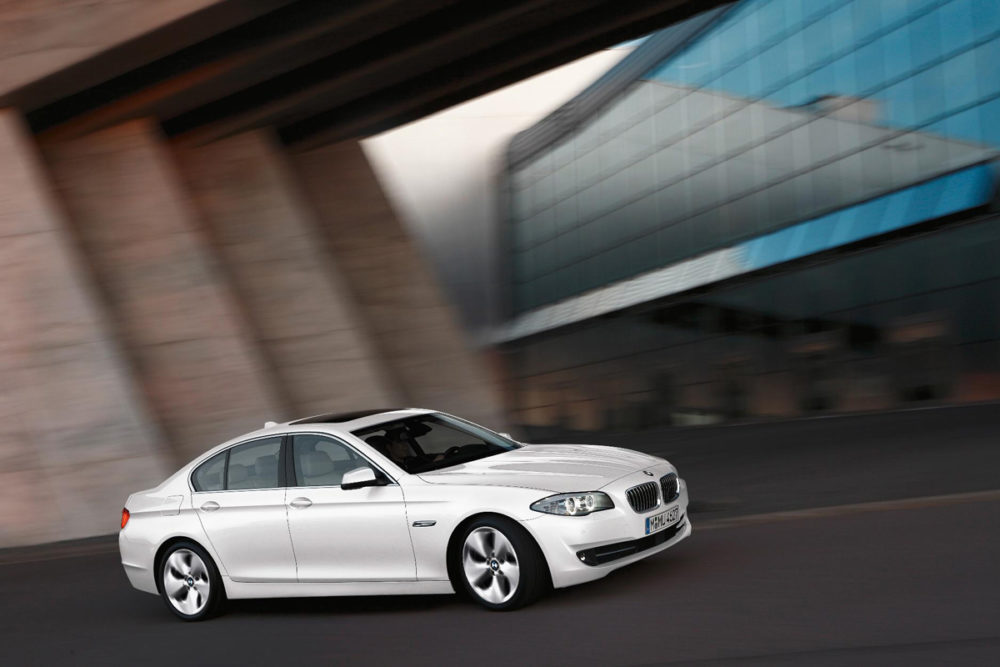 BMW has face-lifted and improved its 5 Series range with a new engine, enhanced connectivity and small revisions to the styling and suspension.

The current, sixth-generation BMW 5 Series comes in three body-styles; saloon, Touring and Gran Turismo. I drove the 184 hp version of the 2.0-litre diesel saloon and very nice it was too. This diesel has such terrific and quiet response you wonder why BMW bothers to build bigger, more powerful engines. The 520d has more aerodynamic wheel arches, whatever that means, and body tweaks cut the drag factor to 0.25 which enhances fuel efficiency. The BMW 520d SE Saloon starts at £31,530 while the BMW 520d SE Touring costs £33,855. 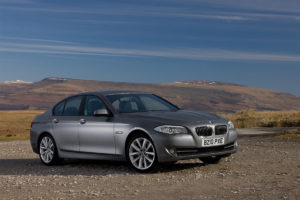 All petrol versions of the 5 Series meet the EU 6 regulations which come into effect a year from now. They include a new 4.4-litre twin-turbocharger direct-injection V8 for the 550i Saloon, Touring and Gran Turismo. The new V8 develops 449 hp with significantly lower claimed fuel consumption of 32.8 mpg. The BMW 550i Luxury Saloon costs £57,165, the Touring is £59,635 OTR and the Gran Turismo version £59,060. If only.

Basic Sat-nav is standard on all new 5 Series Saloon and Touring models. The optional Professional Media Package has been enhanced to include the latest generation Professional Navigation system including Real Time Traffic Information and BMW Apps. This system includes the new iDrive Touch controller, allowing written entry of addresses and telephone numbers and an intelligent Route-ahead Assistant, which anticipates the forthcoming road conditions and provides advice to the driver on how to maximise an efficient driving style based on braking and acceleration points. That already sounds like grounds for divorce. 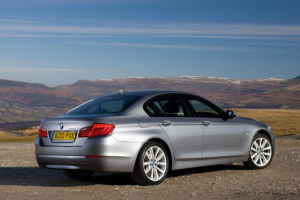 You can opt for the Driving Assistant system, said to reduce the risk of potential collisions at both high and low speeds. The system includes a Lane Departure Warning, Front-end Collision warning and pedestrian recognition with autonomous braking to radically improve reaction times. Or you could save some money and just pay attention. There is also a colour Head-up Display, which now displays telephone contacts. All versions have Xenon headlights, and Adaptive LED lights are now optional.

The tailgate can be opened hands-free, with a simulated kick aimed under the boot, and that’s been extended to include a closing mechanism. 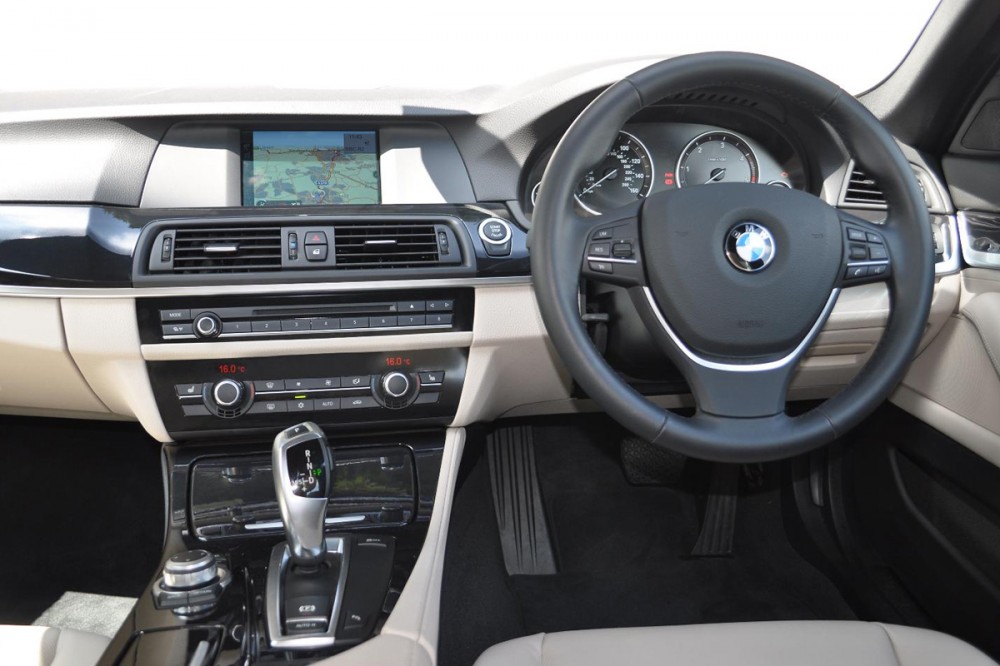 Wannabes
You could probably get a better deal with either Infiniti or Lexus, given that these are the wannabes. BMW, Audi and Mercedes would probably then counter with the claim that even though they cost more initially, their residual values would actually make them cheaper in the long run, you know, when we are all dead. If you’ve ever sat through a presentation from the big Germans on how their vehicle retains a certain, very precise value after three years, you will be thinking that whoever said there are lies, damn lies and statistics, knew of what he spoke. 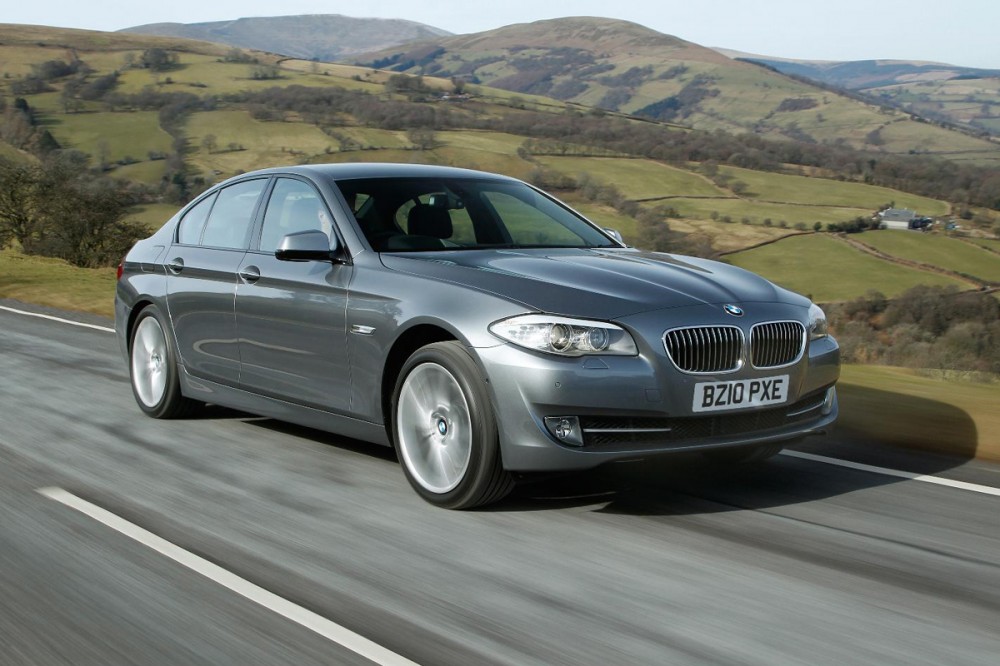