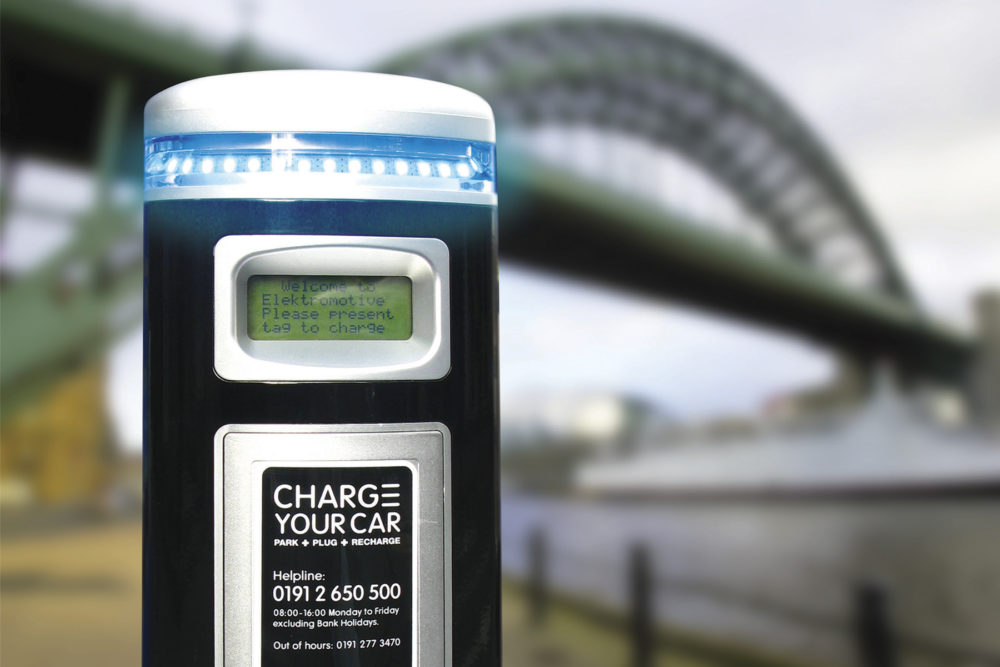 It’s not saying much to declare that Europe will see more electric cars launched this year than 2018, but they will remain an unaffordable, impractical option for most buyers for a while yet.

Expect a spurt in electric sales to start in 2020, but the expected revolution, which sees most of us being driven around in rented computer-controlled electric cars, is still way over the horizon.

Computer-driven cars will make steady progress towards full automation but the first vehicle available for private purchase will remain more of a dream than a reality. New ways of getting from A to B by embracing what carmakers call shared mobility, or in other words opting for car sharing, short-term car rental or hailing Uber, will still be ventures on the periphery.

Fuel cells will remain a possibility in the distant future, but any transport revolution will be led first by battery electric vehicles (BEVs). Many of the world’s leading carmakers have bet the ranch that the public will soon embrace electric cars. They are in for a rude awakening if most forecasts are even close to being right

According to Boston Consulting Group (BCG), the tipping point for battery electric vehicles (BEVs) will be 2025 when they finally are able to make a case to be bought without massive government subsidies, or gain from the banning of the use of diesel or gasoline powered cars. BCG said by 2035, 30% of new cars sold globally will be BEVs.

That might sound a lot until you recall that Volkswagen is operating with a plan that by 2025, 25% of all cars sold around the world will be BEVs. Other big vehicle makers are expecting a similar outcome.

According to the Center of Automotive Management (CAM) in Bergisch Gladbach, Germany, BEVs managed a market share in Germany of about 2% in 2018 compared with 2.1% in the U.S. and 4.6% in China.

Alarming
LMC Automotive’s forecast is more alarming for VW, and other mainstream manufacturers which have bet the ranch on BEVs. LMC forecast by 2024 only 7.2% of global sales will be BEVs, rising to 17% by 2030. And it’s interesting to see that LMC still sees 52% of new car sales in 2030 will be traditional internal combustion engines (ICE), compared with 94% in 2018. That poses big questions for many governments which have vowed to outlaw ICE engines by 2030.

Fitch Solutions predictions are even worse. It predicts the global share of BEVs will reach 2.1% this year, and only dawdle to just below 5% by 2027. But Fitch sees fuel cell power as a possible dark horse.

“This highlights consumers’ hesitation to adopt (electric vehicles) as the cost comparison with traditional internal combustion engine vehicles does not favor (electric vehicles) and consumers are not yet convinced about their utility. However, we believe that the uptake of electric vehicles could drastically accelerate if affordable hydrogen FCEVs enter the market, especially if you can add a stand-alone fuel cell to your existing electric vehicle,” Fitch Solutions said in a report.

LMC Automotive also sees a big role for fuel cell powered electric vehicles, but not for a very long time. LMC Automotive analyst Al Bedwell said ultimately fuel cells could be the winner although this means waiting until 2040 or maybe 2050.

By 2035, nearly 1 in 4 new cars sold will autonomous, according to BCG, although it points out that the level of autonomy might not include many vehicles which will be capable of total independence from a human driver, the so-called Level 5 ultimate goal.

Chimes
That chimes with the latest word out of the Consumer Electronics Show in Las Vegas this week that fully autonomous cars may be decades away.

A report from investment bank Morgan Stanley, out of the CES, said after the early hype and excitement, computerized vehicles might not be just around the corner.

“The telemetry of adoption for L5 cars without safety drivers expected by many investors may be too aggressive by a decade, possibly decades,” Morgan Stanley said.

Also in 2035, 18% of passenger miles will in vehicles owned by somebody else, mainly computer driven BEVs, according to BCG.

But back to the short term and reality.

There will be a number of new electric models on the European market this year, including the Mini, e-Kia Niro, Mercedes EQC, Peugeot e208, Porsche Taycan and of course the Tesla Model 3, which will debut in Europe next month.

Surge
The Center of Automotive Management (CAM) said a surge in electric vehicles might start next year.

“Electromobility is already increasing significantly in many countries with the dynamics mainly influenced by regulatory conditions and attractive models offered by some manufacturers. But next year we will see momentum increase for Germany and the European Union,” CAM’s Professor Stefan Bratzel said in a recent report.