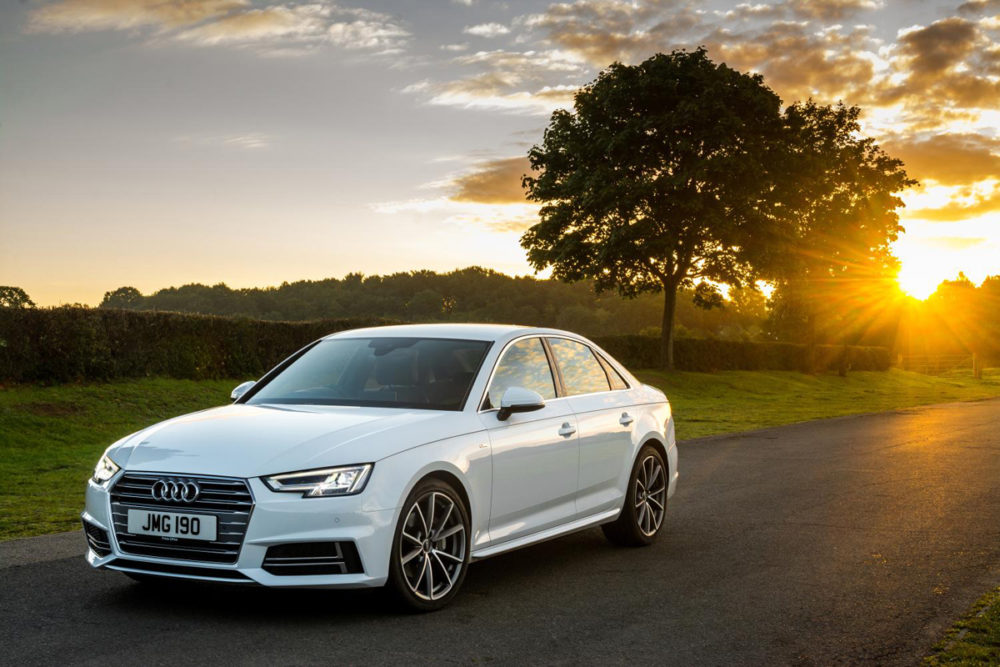 Audi’s new A4 is lighter and slipperier than the model it replaces and looks remarkably like the old one.

The headline claim for the A4 is its reduced weight – down by 110 kgs/242 lbs – and its low drag which will enhance fuel economy. 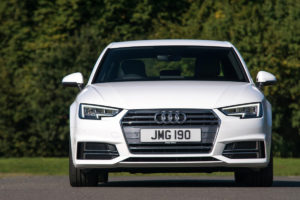 Engine choices range from four to six cylinders with power from 148 hp to 268 hp, both petrol and diesel. There aren’t any electric or plug-in hybrids announced yet. The engine range has what Audi calls a “revolutionary combustion” system. In-car technology options include the Audi virtual cockpit, traffic-jam assist, rear cross-traffic assist, collision avoidance assist and turn assist, assist assist. I made up the last one but you can see there is plenty of technical help available. A seminar at the dealership to explain how to use all this assistance would be a good idea.

The A4 is new from the ground up and offers six-speed manual, seven-speed and eight-speed automatic transmissions. The driving dynamics are up there with the class leader BMW 3 series. It’s quiet, refined and very comfortable. The slippery claim is based on a 0.23 drag coefficient. Standard equipment includes 17-inch alloy wheels, Xenon headlights and smartphone interface, three-zone climate control and 7-inch colour monitor. 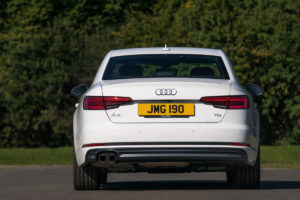 Compared with the previous model, the car’s dimensions have grown but its weight has been reduced significantly – depending on the engine.

G-tron
“(this engine) uses an absolutely new combustion method that makes it especially efficient. During the model lifecycle, a g-tron version will be launched in markets with the appropriate infrastructure which can use natural gas or the sustainably produced Audi e-gas as fuel,” Audi said.

When you get into the new A4 you will be taken by the high quality interior, even if you are already used to the company’s high standards. The dials are very handsome, although the so-called virtual cockpit probably means you can actually design it to suit your taste. I suppose some will have time on their hands and the inclination to do this. 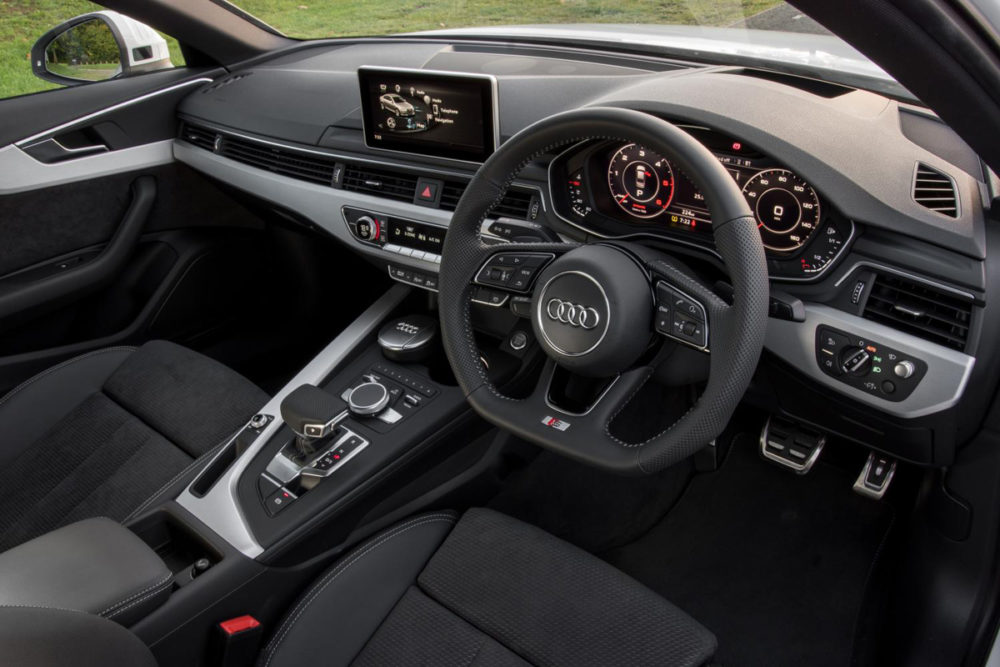 Prices start at £25,900 when the A4 goes on sale late next month. The A4 has been around since 1972, when it first appeared as the Audi 80. This is the ninth generation, and according to Audi, it makes “major evolutionary leaps in every area, from the already lauded quality of the finish to the sophisticated in-car technology, and from the slick and frugal engines to the polished transmissions and highly effective driver assistance systems.”

This might all be true, but it’s also true of the formidable competition lining up to persuade you that they are the best too. This includes the BMW 3 series, Mercedes C class, Jaguar XE, Volvo S60, Lexus IS and soon the Alfa Romeo Giulia. The BMW 3 series has just received a face lift and the new small Jaguar, the XE, is ramping up sales. Making your choice will be agonising, but fun. 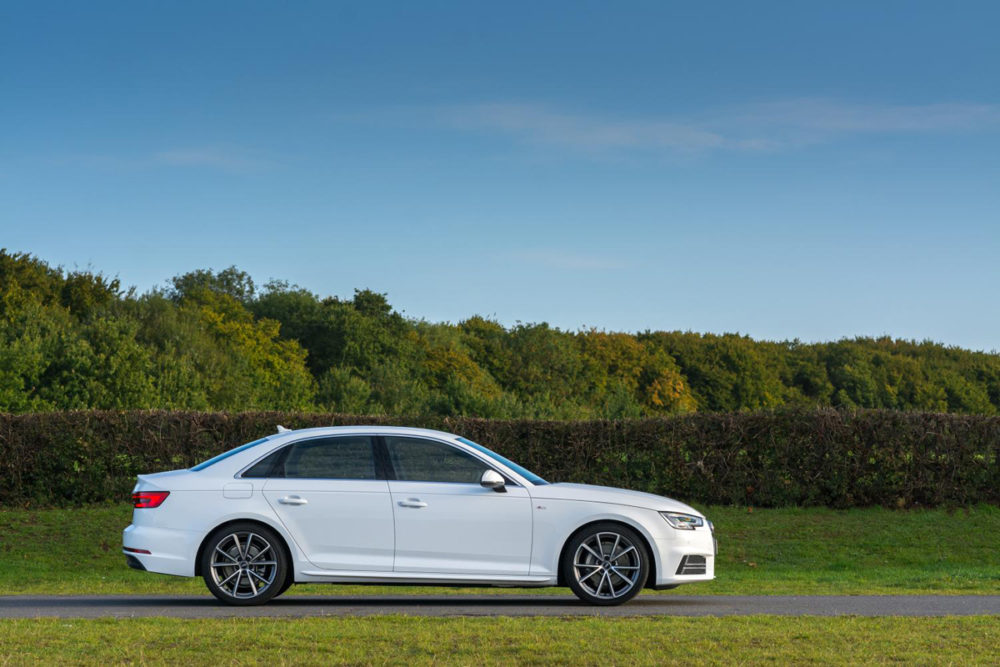