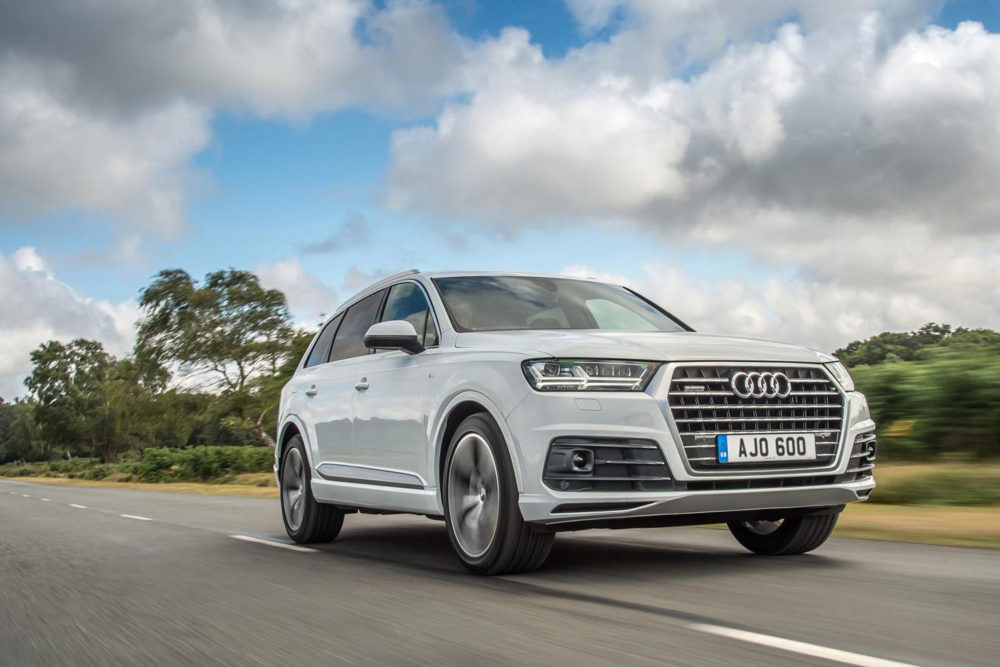 I’ve spent a lot of time lately trying to decide which small SUV to buy, and I’ve just found out what I’m missing if only I had another £30,000 to spend.

The new Audi Q7 is a massive, high quality seven-seater beast with terrific performance. I drove the 3.0 litre V6 diesel with 268 hp in top of the range S line trim. Safe to say that there isn’t a high tech gizmo yet invented that doesn’t feature in the specification list. As prices start (and I mean START) at £47,755 for the 216 hp version, £50,354 for the 268 hp one, so its goodie laden content won’t be a surprise. 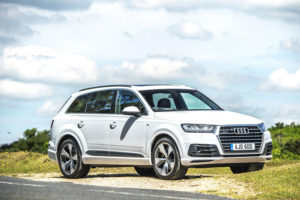 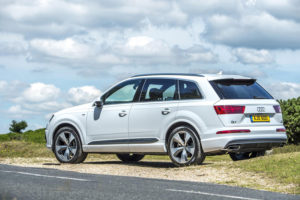 The second seating row has a tilt and fold function, and when the two seats in the third row aren’t being used, they can now be more easily folded away to make room for luggage thanks to a new powered folding mechanism. A total of 770 litres of luggage space is available when seven passengers are on board, or up to 1,955 litres if only the front seats are occupied.

Audi connect now includes “Apple Car Play” and “Google Android Auto” on board. If an iOS or Android cellular phone is connected to the USB port (iOS from Version 7.1; Android from Version 5.0 Lollipop), the respective environment opens in the Audi smartphone interface. Both are tailored for use in the car. The heart of this feature is online music. In addition, both platforms offer navigation functions, missed call/appointment reminders and messaging functions. Over time, these will be joined by numerous third-party applications such as Pandora, Spotify and WhatsApp.

The so-called Audi virtual cockpit includes a 12.3-inch TFT display that presents graphics. This can switch between a classic view with dials to digital graphics.

The 268 hp engine has an eight-speed automatic transmission with a fuel-saving freewheeling function, and all-wheel drive. From rest, 62 mph takes a mere 6.5 seconds, and a top speed of 145 mph is possible. Combined fuel consumption is claimed to be 47.9mpg, so expect a good 35 mpg. A 215 hp version is also available. 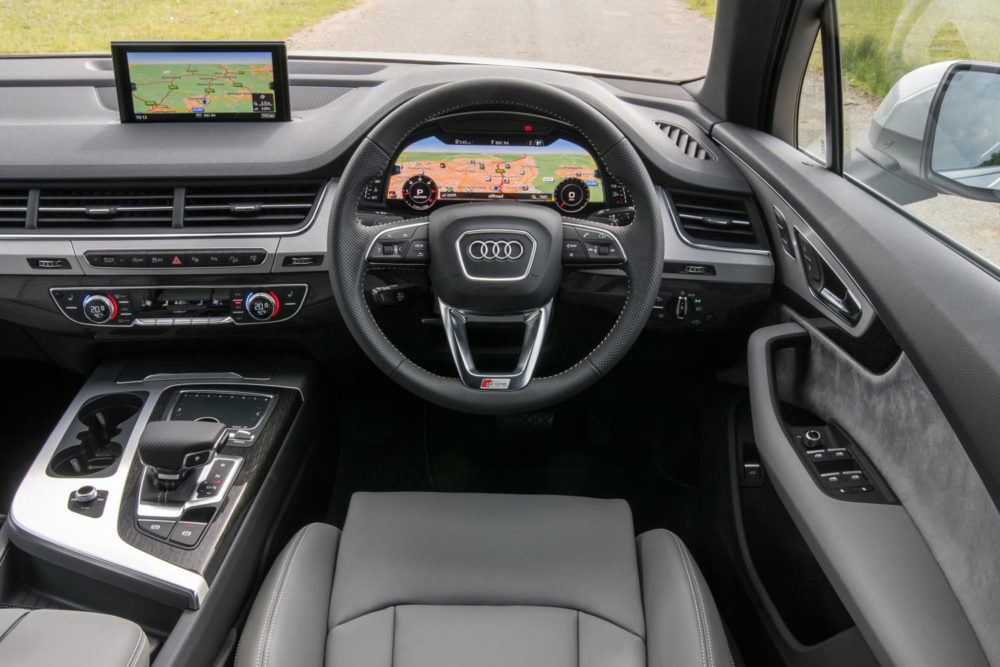 One setting would do
If you can be bothered you could select auto, comfort, efficiency, dynamic or individual settings for the suspension. No doubt that when the car is due to be scrapped in say, 20 years time, almost all models will never have moved from auto. The computer can take over driving the car in traffic at speeds of up to about 40 mph.

This version cost £63,020, more than £10,000 over the list price. The biggest number on this list was £2,000 for the air suspension. Other extras costing just over £1,000 included special leather, bigger wheels with natty trims, and a trailer pack. The rear view camera added £500; I got that for free in my Suzuki Vitara. The body style remains neutral; for some it will be elegantly understated, for others irretrievably bland. Of all the fantastic machines you can choose in this group, my favourite remains the Range Rover Sport. 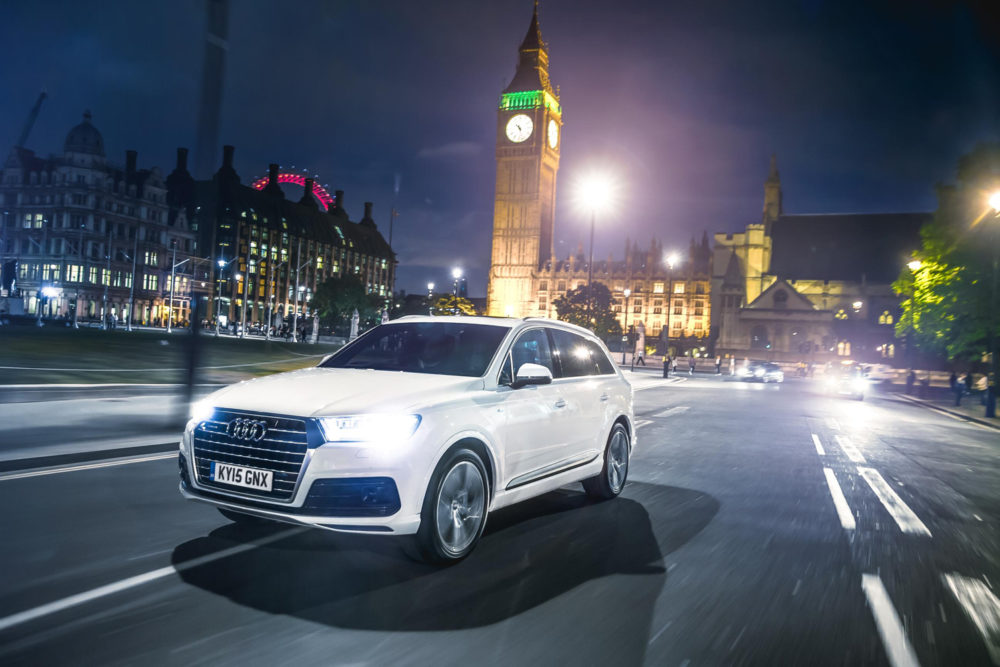